ASUS is quietly preparing for the grand reveal of its new Z690 series during a special event. The company has just begun its teaser campaign on social media. So it is still a few days away from the official launch. Our readers, on the other hand, will get the exclusive first look today.

We have photographs of the flagship ROG Maximus line of the Intel 600 series. This is also a good moment to remember that ASUS will no longer be using Roman numerals for the Maximus (and possibly its AMD/Crosshair) series, which is a big win for ASUS fans, as those numbers can be quite confusing. The next installment in the ROG Maximus series is simply … ROG Maximus Z690.

The company is to launch Z690 Extreme and Extreme Glacial boards as their flagship models, the latter featuring liquid-cooling and preinstalled monoblock. This, however, will not be the only liquid-cooled motherboard in the entire Z690 lineup, as ROG Formula is also to feature connectors for existing liquid cooling installations. 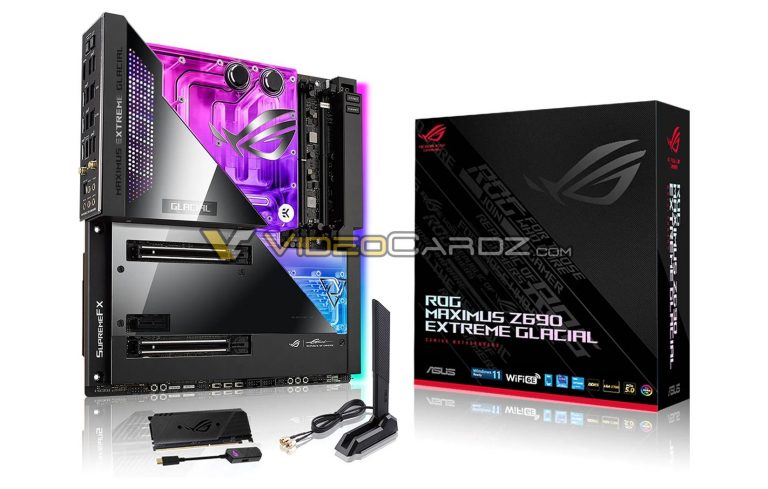 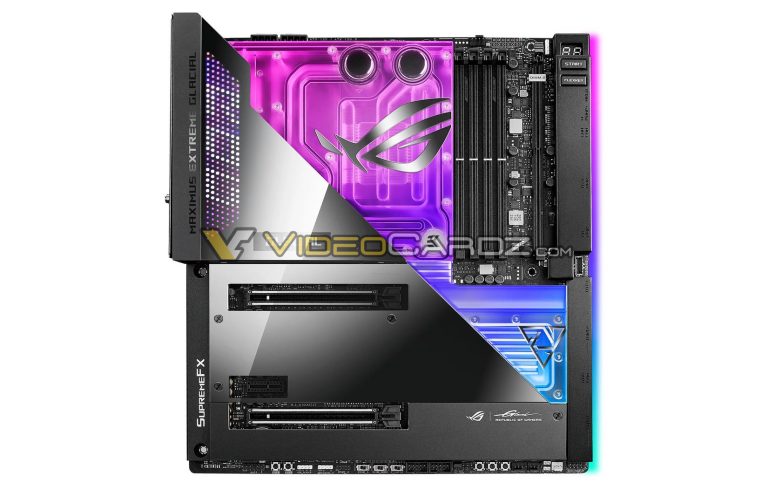 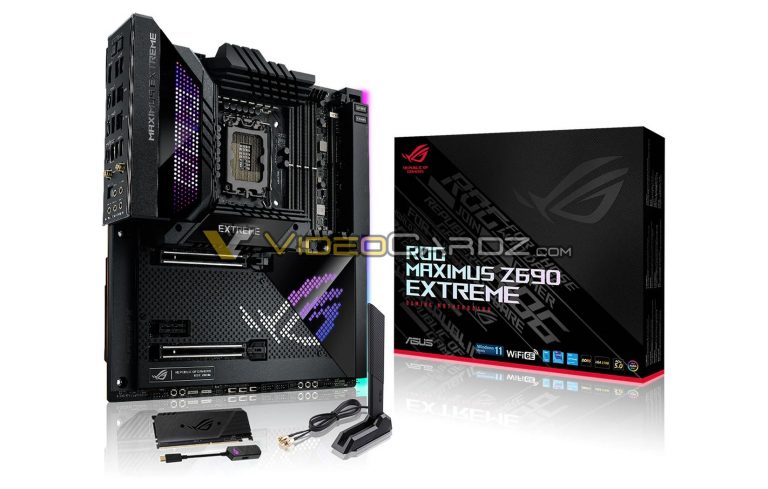 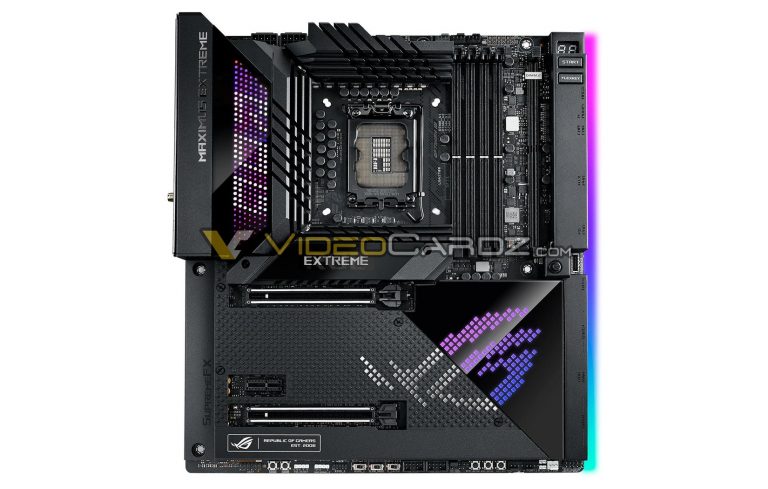 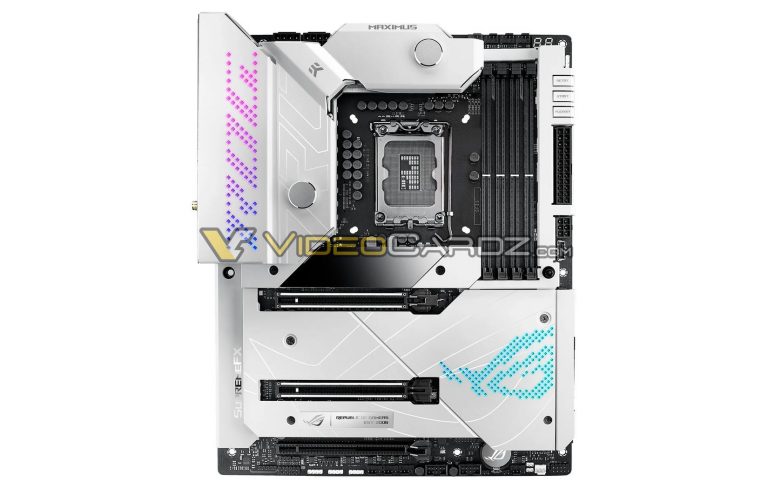 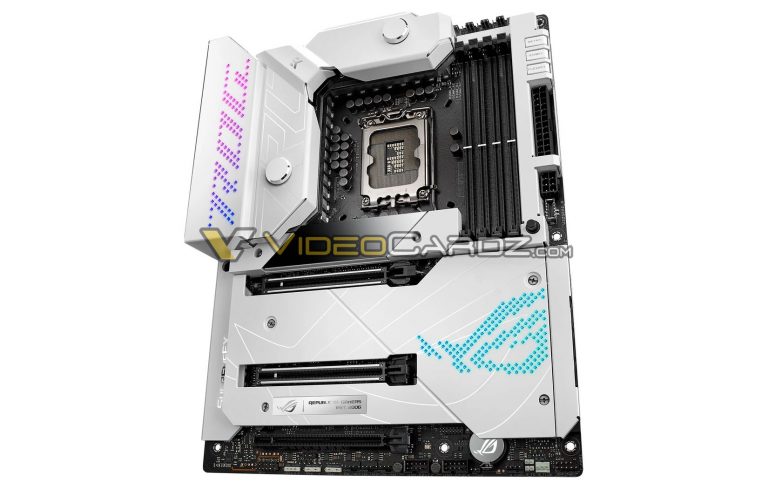 We are also sharing photos of the Z690 APEX, which is a special motherboard for enthusiasts and overclockers, and Z690 HERO, probably the most popular Maximus board due to its relatively better price to feature ratio. 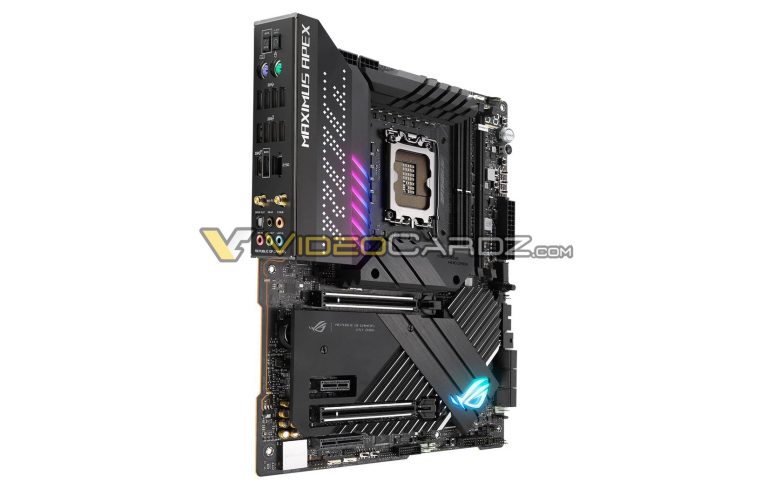 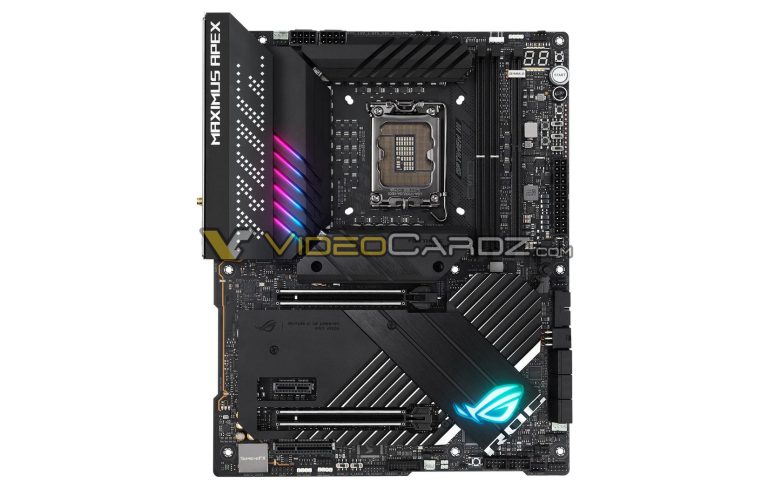 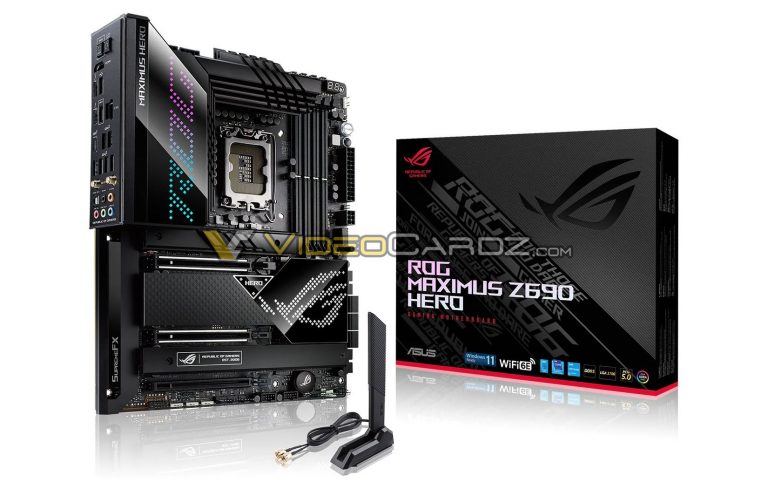 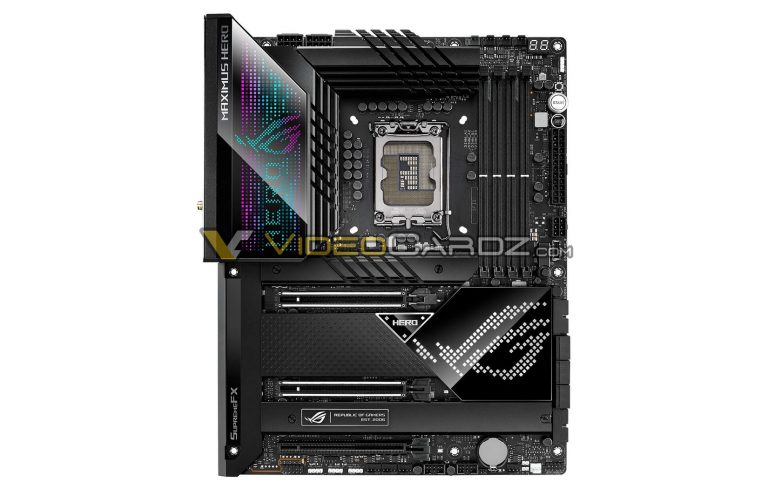 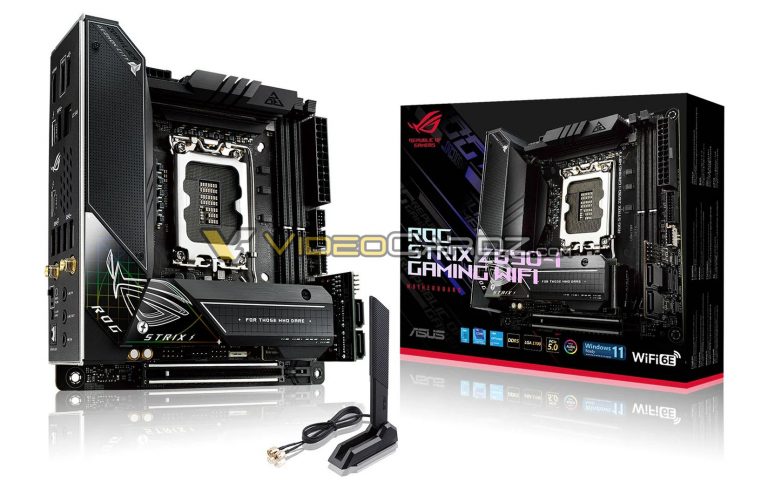 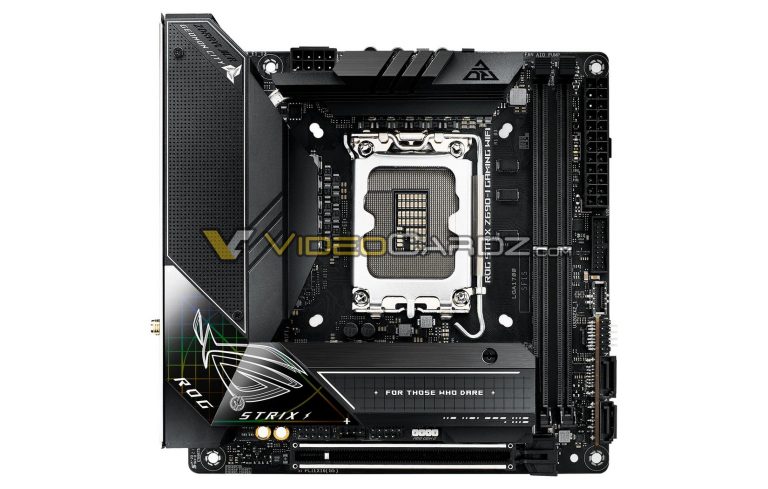 ASUS ProArt series will get a new model as well: 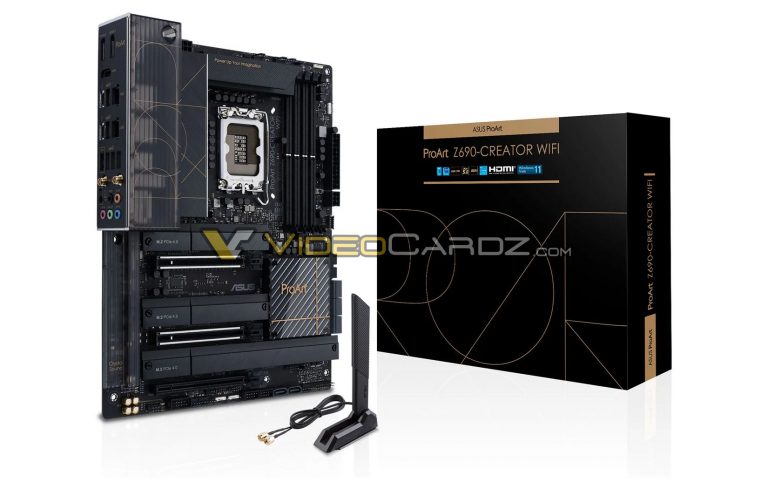 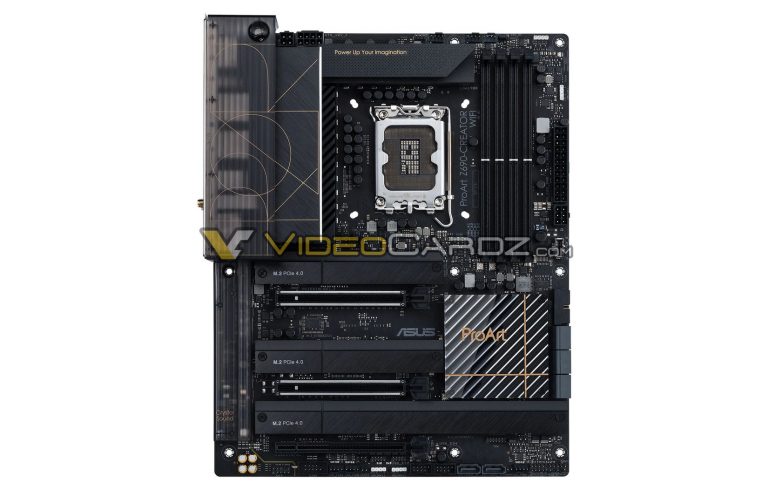 The first TUF Gaming board for Alder Lake-S from ASUS: 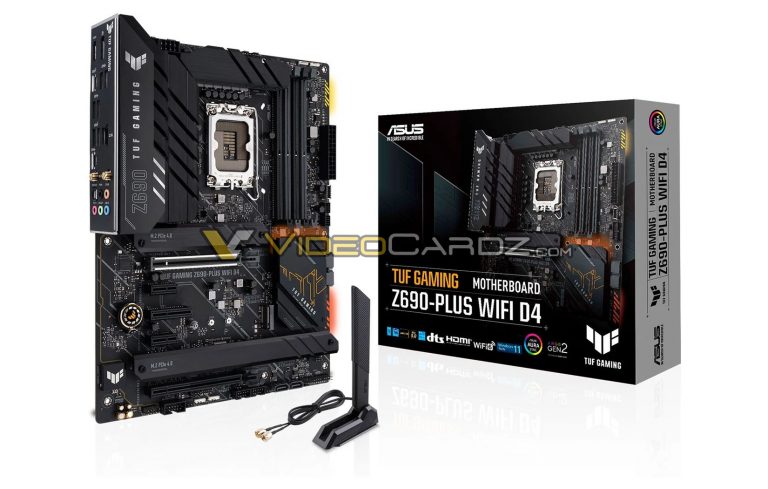 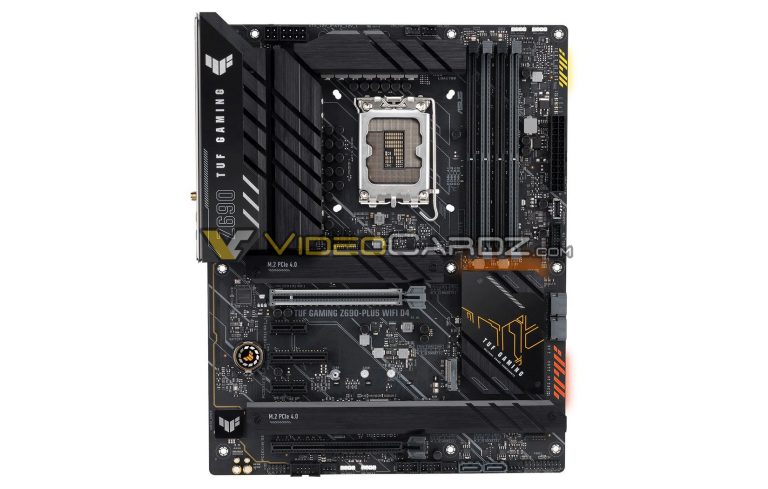 We also promised to deliver a look at PRIME Z690-A, the flagship model from the PRIME series, so here it is: 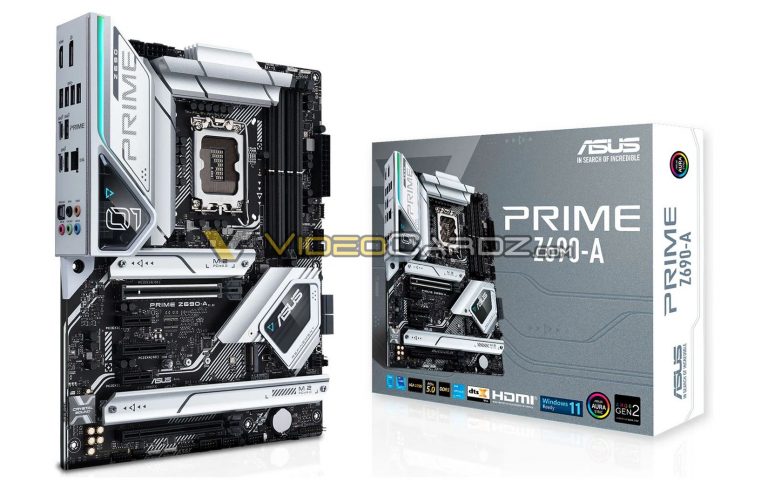 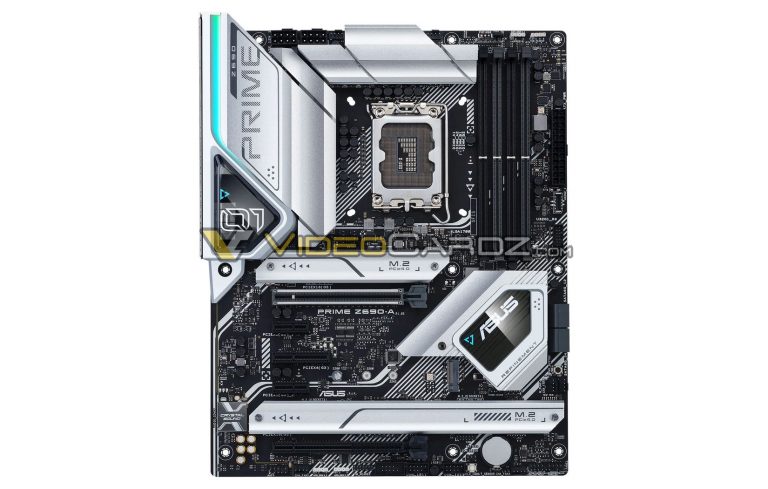 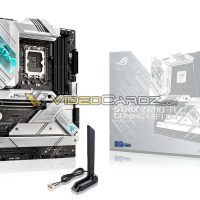 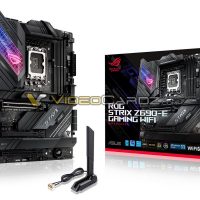 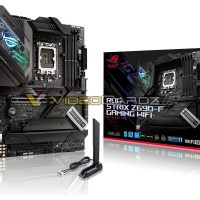 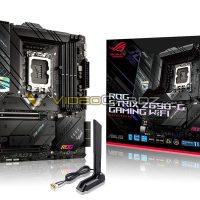 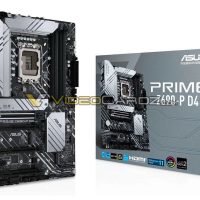 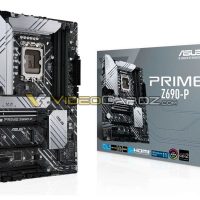 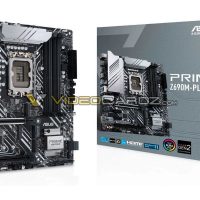 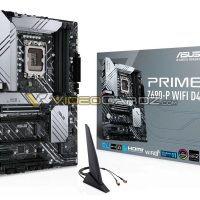