There are many liquid-cooled Navi 21 graphics cards on the market already, but not all of them are special. 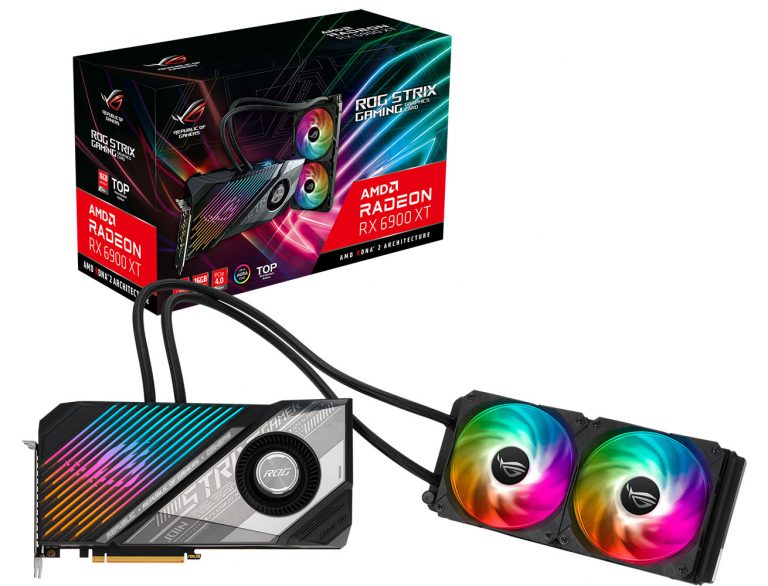 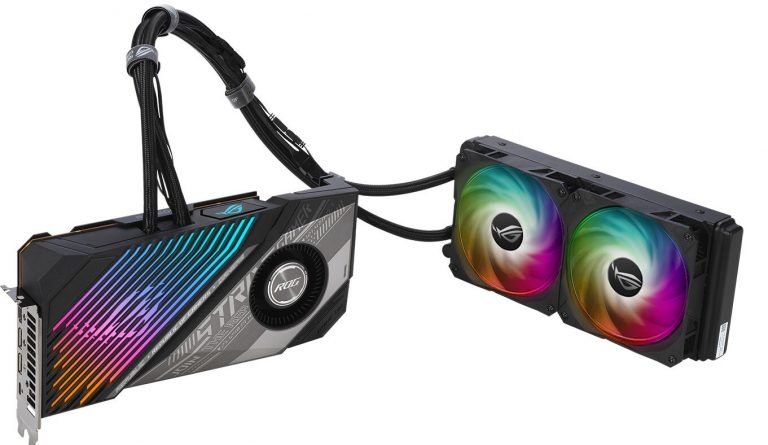 ASUS has silently upgraded its STRIX LC model with pre binned Navi 21 GPU. The ROG STRIX LC TOP Edition features Navi 21 XTXH GPU, which on paper has the same specifications as the XT GPU, but it goes through a much more complicated process of binning. It is said that only 10% of Navi 21 GPUs qualify for XTXH branding, which means that those cards are can be factory-overclocked much higher than previous RX 6900 XT graphics cards.

The TOP edition of ROG STIRX LC RX 6900 XT TOP has a game clock of 2375 MHz, which is even higher than the ‘OC Edition’ boost clock of 2365 MHz. Meanwhile, the LC TOP Edition has a boost clock that has been increased to 2525 MHz, which represents a 150 MHz increase over the original.

This model comes with a preinstalled All-in-One cooling solution. This 2.5-slot thick graphics card still features its own blower-style cooling fan, but the GPU and memory are attached to a custom copper base which is attached to a pump. From there the heat is dissipated through a 240mm radiator. Unfortunately, the tubes are not the only things connected to the radiator. Each of both fans requires two cables, one for power and speed control and the other for RGB synchronization. That said this model has 4 cables, which are conveniently hidden by ASUS on some of the official product shots. 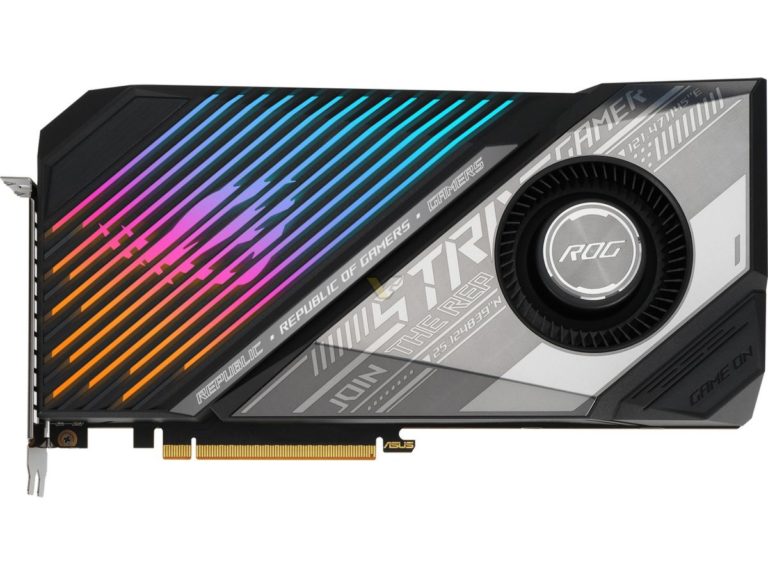 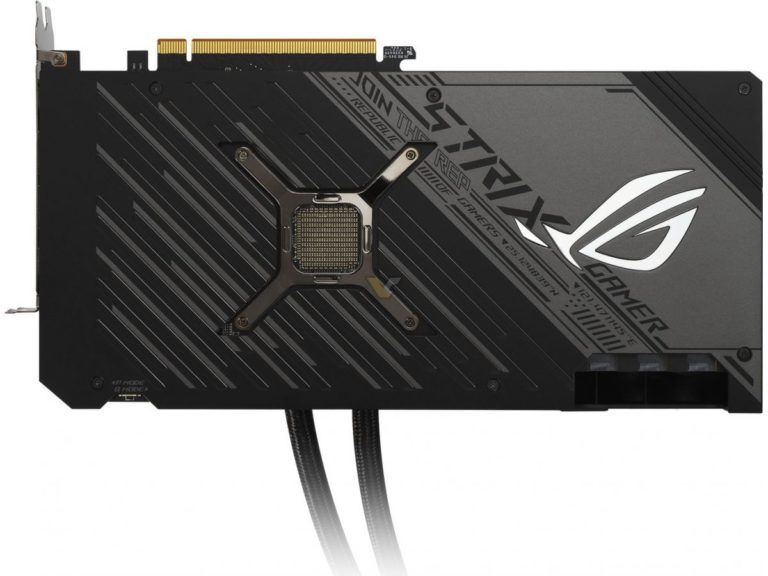 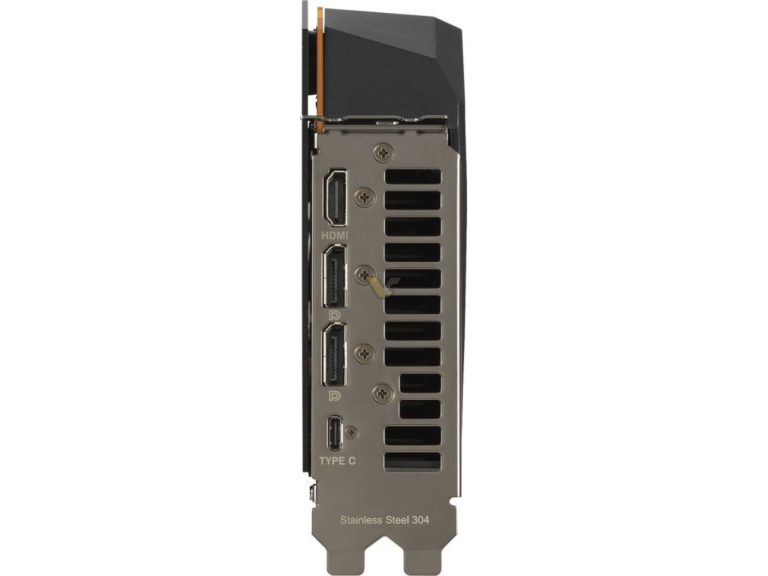