Despite the fact that the card features a while cooler shroud and white backplate, the PCB itself is still black – meaning – GALAX HOF series is still more interesting to those looking for white-edition graphics cards.

There is still no word on official pricing, but you can find the card listed in numerous retailer by looking up these product codes:

The card is listed at Amazon.co.uk for 823 GBP with an estimated February 10th release date. 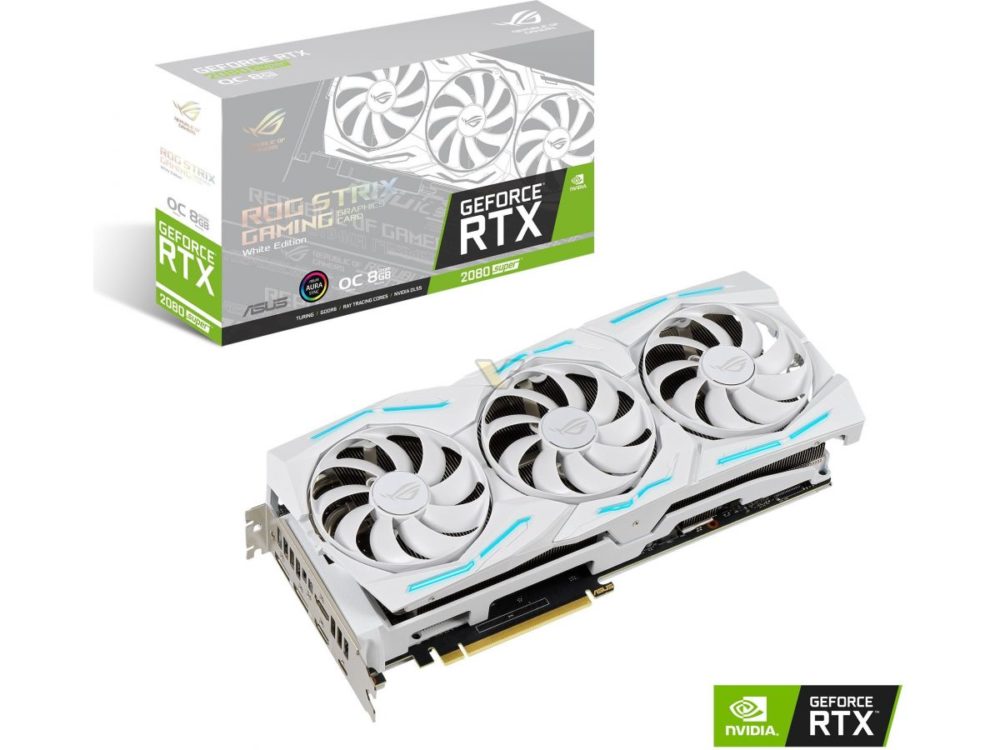 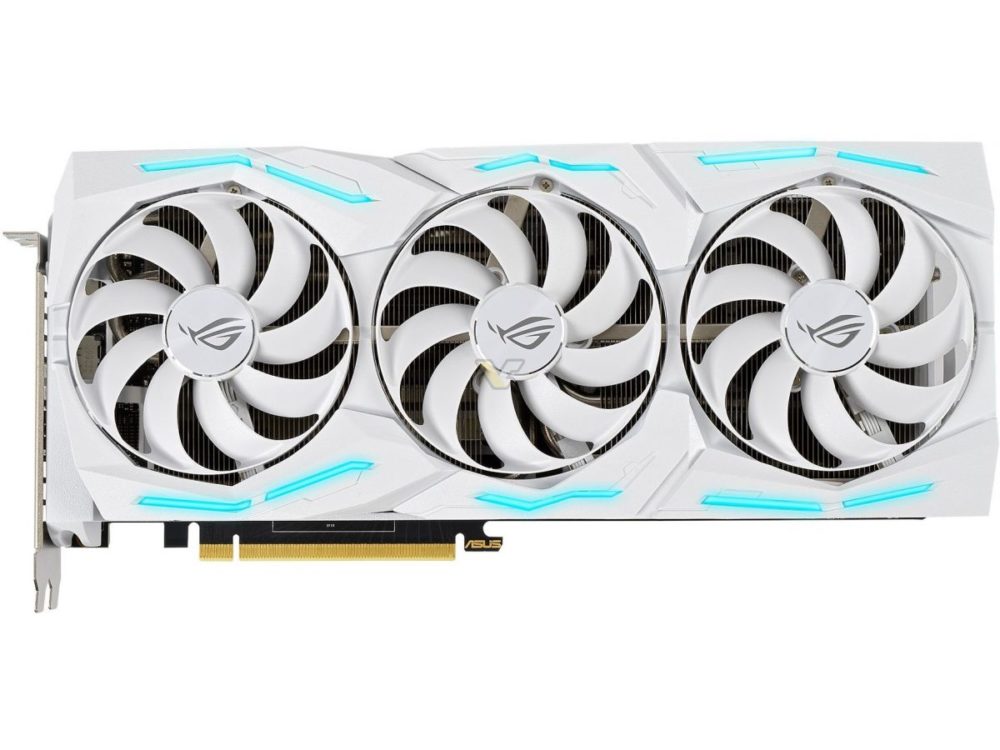 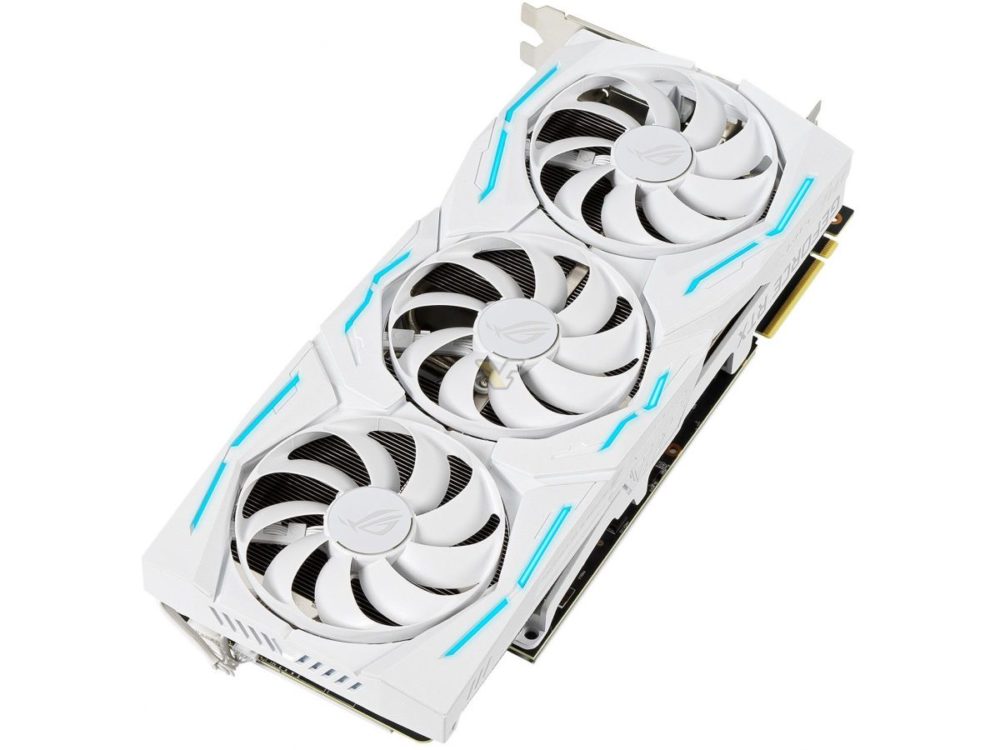 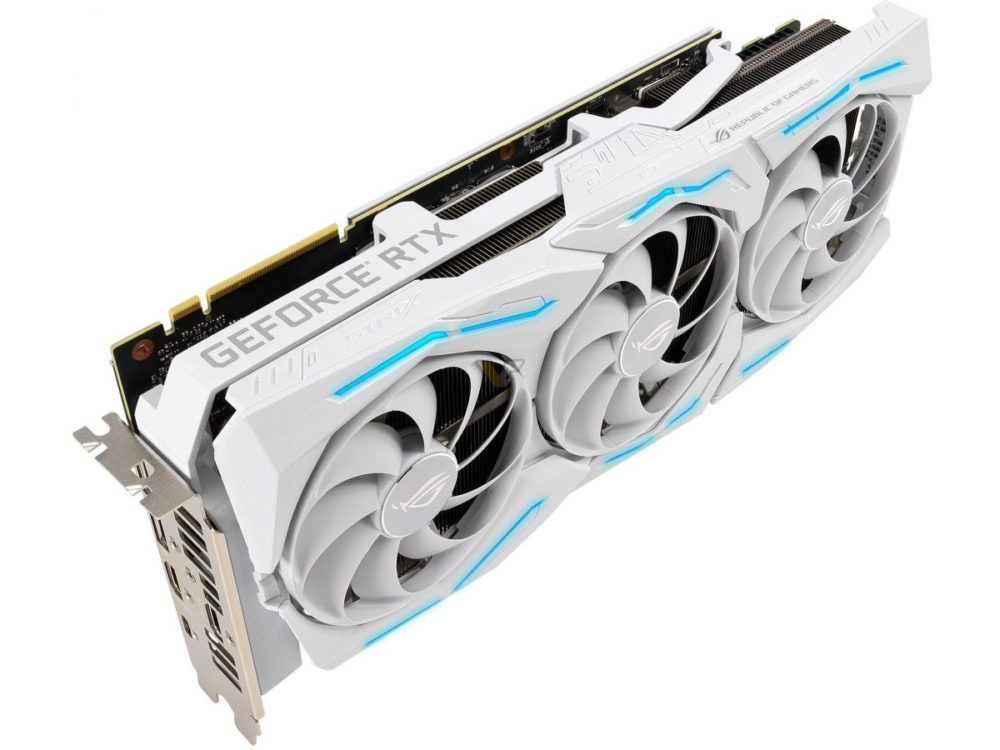 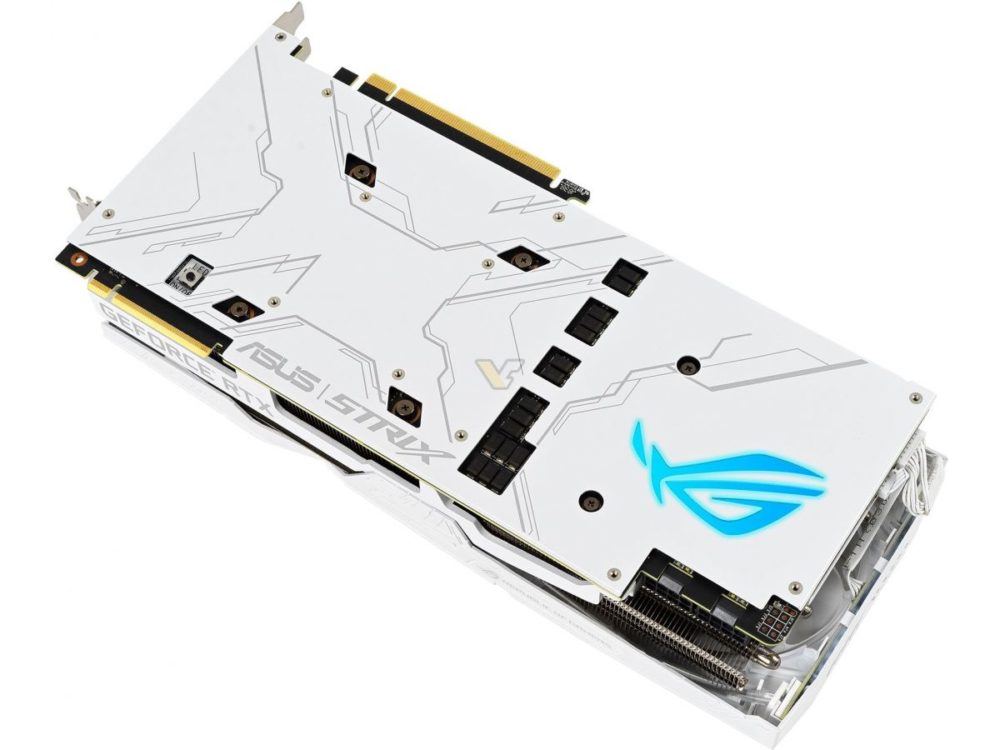 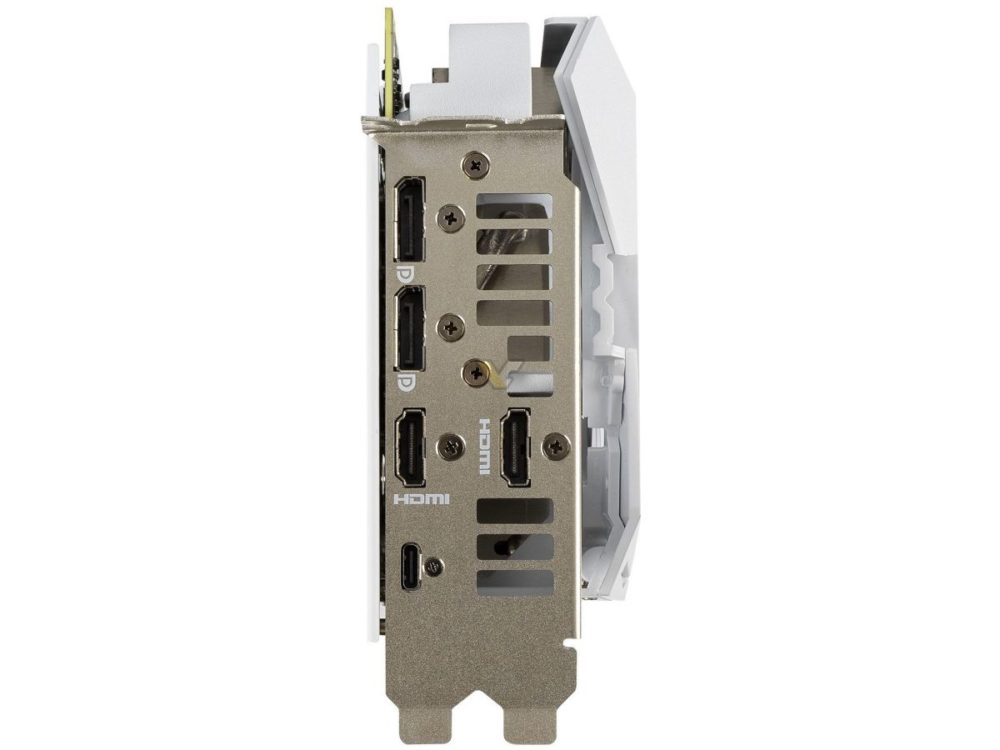 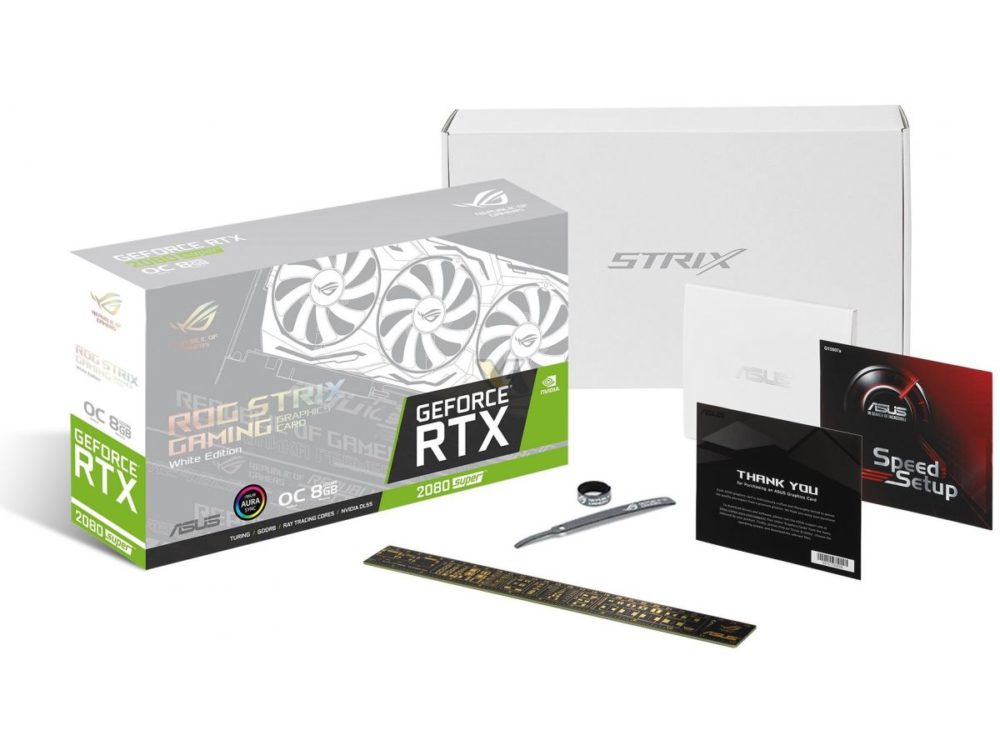 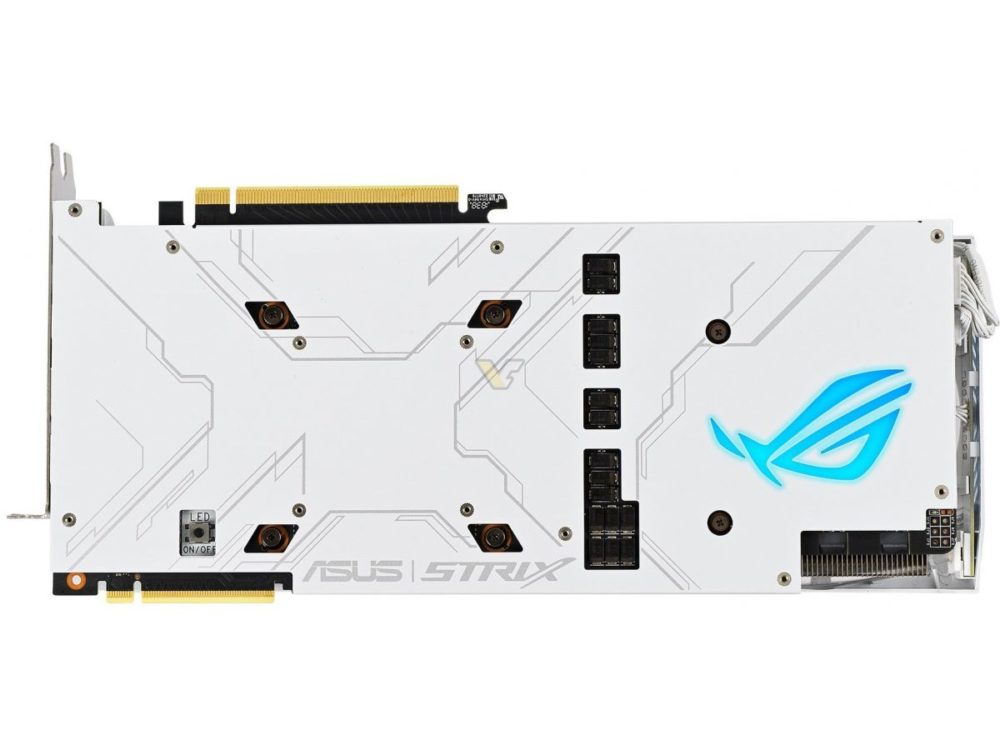