ASUS ROG STRIX LC is the upcoming custom graphics card based on Radeon RX 6800 XT SKU from AMD. This graphics card will feature a unique All-in-One cooler that even the NVIDIA GeForce RTX 30 series does not currently offer.

The graphics card has been pictured for the first time in a real system featuring ASUS PRIME X570 PRO motherboard. It appears to be a very early sample that still has the protection foil applied to the shroud and the fan. We can see that the color of the ARGB stripes has changed compared to the official render released by ASUS. In the bottom right corner of the photo, the dual 120mm AIO heatsink with RGB fans can be seen. 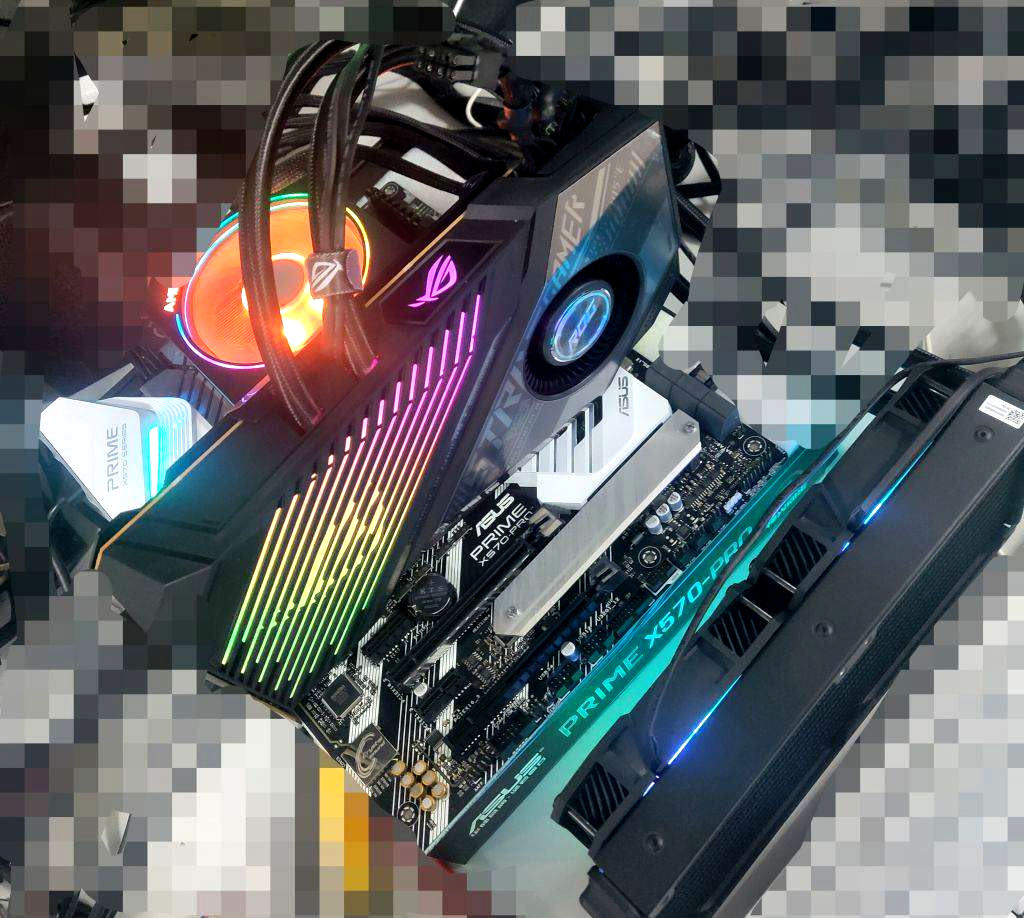 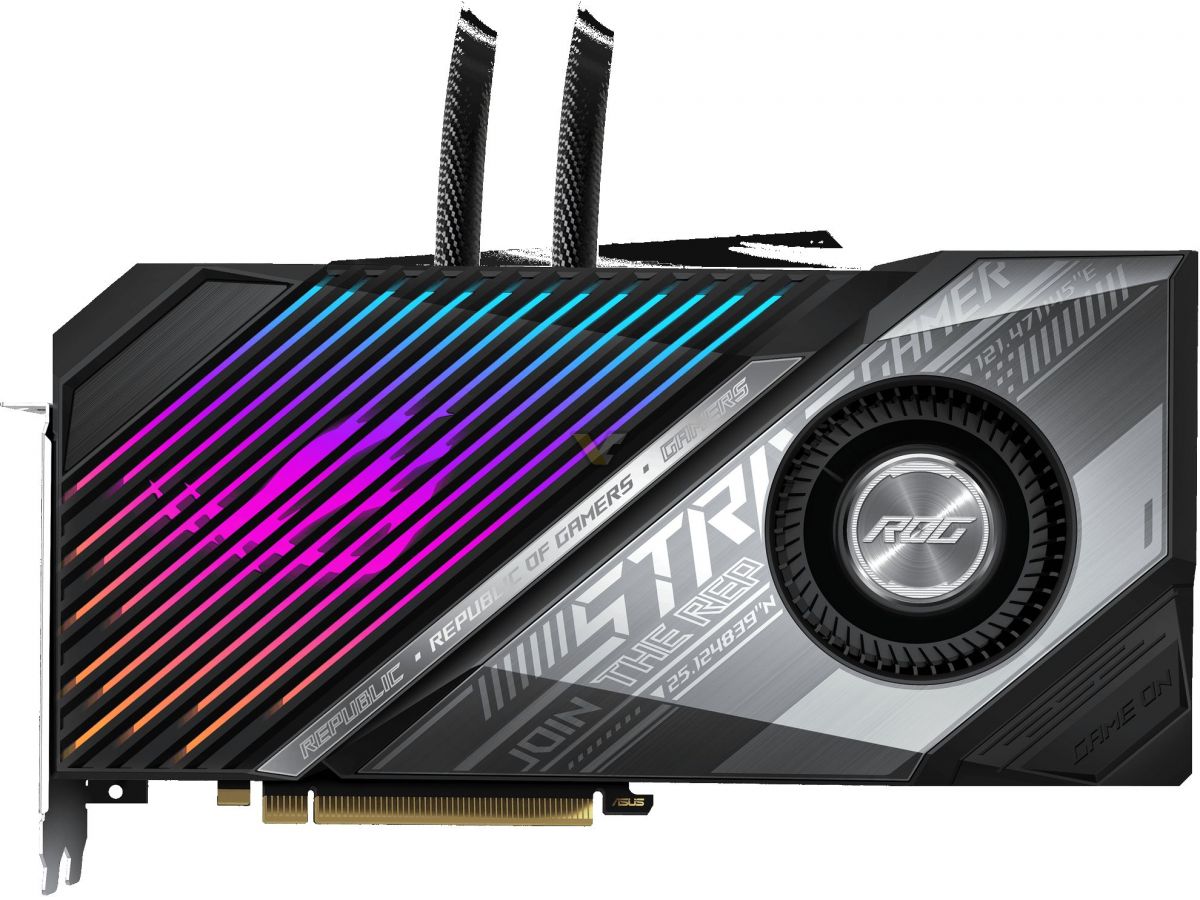 Many thanks to Alexei for the photo!