ASUS has the first Thunderbolt 4 motherboard. 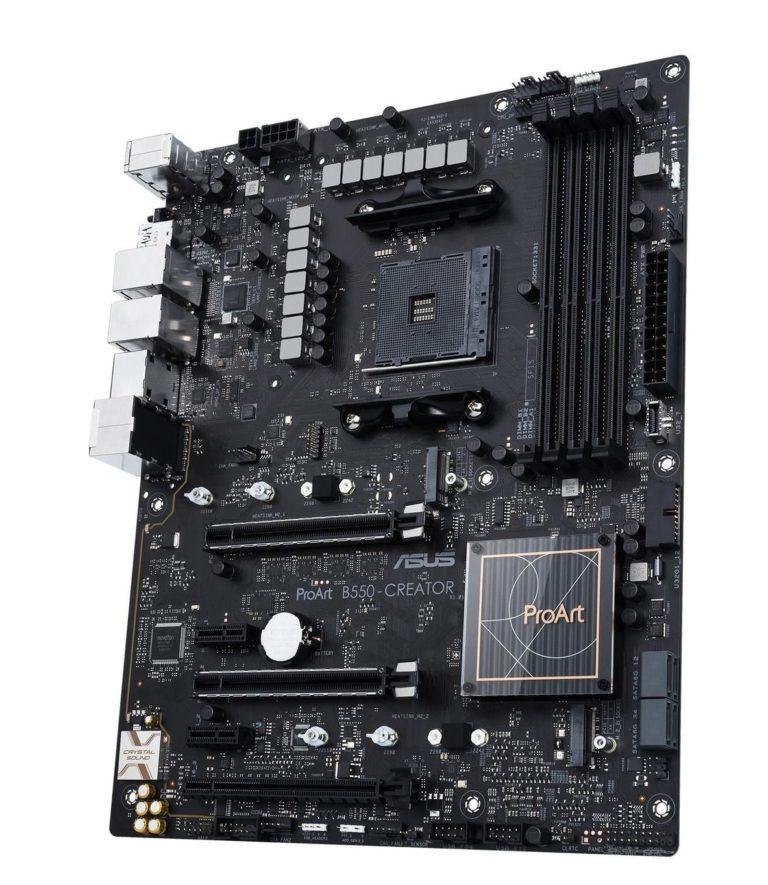 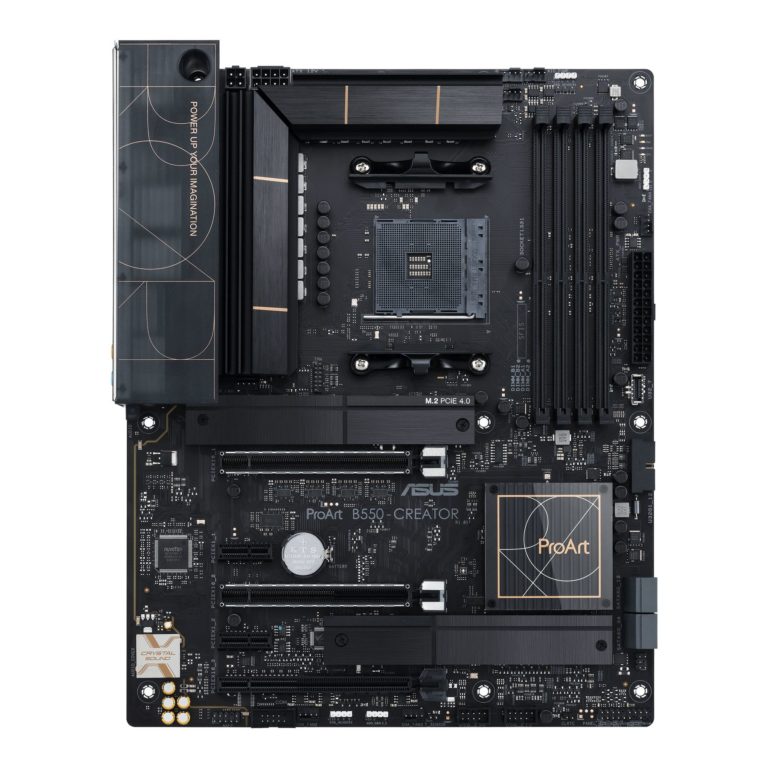 Motherboards have not really been a hot topic in recent months due to the lack of new sockets. Only recently Intel has released its 500-series chipset for Rocket Lake-S, which basically expand PCI Gen4 support on the LGA1200 platform. AMD, on the other hand, has not released a new chipset since August 2020 (A520).

Intel announced Thunderbolt 4 at CES 2020 and released final specifications in July 2020, a month after the AMD B550 chipset was released. It’s a proprietary Intel technology that operates over a USB Type-C port. Thunderbolt extends USB functionally by handling power delivery, DisplayPort, and PCIe connections. The fourth generation of TB provides more functionality over the predecessor but does not necessarily provide higher throughput.

Thunderbolt 4 made a debut with Tiger Lake-U laptops last year, it is expected to expand to Tiger Lake-H high-end gaming laptops later this year. The connector is already available with recently released Z590 motherboards.

ASUS announced that ProArt B550 Creator will retail at 299 USD. 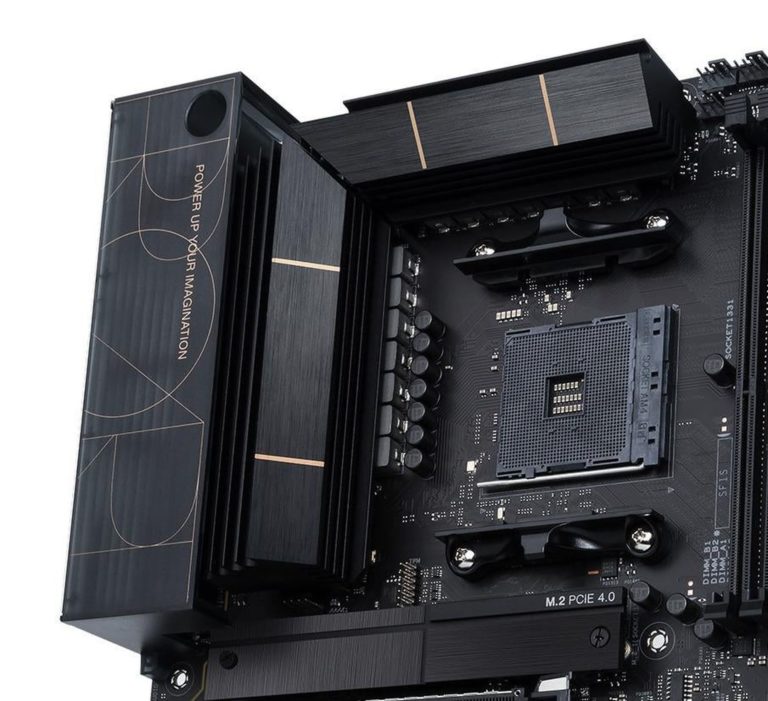 Check out the latest B550 board from ASUS. Designed for professionals and creatives who need ultra-fast USB and Thunderbolt connectivity alongside stable and reliable operation. The B550-Creator is a great choice for those building a Ryzen based system with Ryzen 3000 series or Ryzen 5000 series CPUs. The board Features out-of-the-box UEFI support for both series of processors. The B550 Creator is the first AM4 motherboard with Thunderbolt 4 onboard! In addition, you have dual 2.5Gbps LAN, dual M.2 slots alongside dual heatsinks. It also incorporates the latest ASUS M.2 Q-Latch design for simple and tool-free M.2 drive installation. For the latest generation of chassis, you also have front USB 3.0 connectivity as well as USB 3.2 Gen 1 Type Internal connectivity.

The B550-Creator has a clean and minimal aesthetic, subtly accenting the black colorway are ProART gold accents. While the board is design to offer a subtle and minimal aesthetic it does not compromise on power delivery or thermal performance. You can feel confident whether stock or overclocked.

Whether you are you commonly operate a build with lengthy uptimes whether they come from long edits, batch conversion, rendering sessions, or compiling the B550-Creator has you covered. Featuring teamed power stages comprised of a 12+2 VRM design and ProCool II power connectors, you can feel confident in the power delivery of the B550-Creator. The VRM is kept cool by two large VRM multi finned/ridged heatsinks that feature a dual contact design.

This design ensures thermal dissipation of the power stages as well as the inductors. Stack cool 3+ PCB design further aids in PCB temperature reduction and as always ASUS offers extensive VRM operating options that allow for tuning the VRM for maximum current performance or more balanced loading for improved thermals.

The B550-Creator benefits from an isolated audio codec, the ALC 1220A featuring shielding, audio-grade capacitors, and an integrated amplifier. Whether listening to music, watching movies/videos, or listening back to content during workflow production you can enjoy a high-quality audio experience.

In addition, take advantage of ASUS AiNoise canceling which can help to considerbly improve audio quality by filtering out noises and distractions whether it be on your mic or incoming audio.

Leading ASUS memory (DRAM) interoperability and compatibility –
With support for up to 128GB as well as ASUS’s exclusive DOCP XMP profile feature, you have extensive support for varied DDR densities and speeds.

ProArt Creator Hub – Clean, simple, and with versatile functionality and monitoring
The creator hub offers a clean and modern UI for monitoring and management while also offering integration for calibration with ASUS ProART monitors. Furthermore, it simplifies workflows with convenient features like Task Grouping. Assign multiple apps to a group and launch them simultaneously.