Some new designs of the upcoming Intel 600 series lineup have emerged.

Intel H670/B660 and H610 series are to be showcased during CES 2022 press conference on January 4th. While some boards might not be immediately available, there are more and more leaks featuring those new designs for the Intel LGA1700 socket. The vast majority of those boards are designed for DDR4 memory, mainly because they are targeting budget users who are more likely to pair them with the 12th Gen Core non-K series.

MSI B660 lineup leaked thanks to chi11eddog. It features a 12-phase VRM design, 2.5GB Ethernet, EZ M.2 Clip. The Mortar, Bazooka, and Tomahawk are members of the MAG series, which is the mid-range segment. 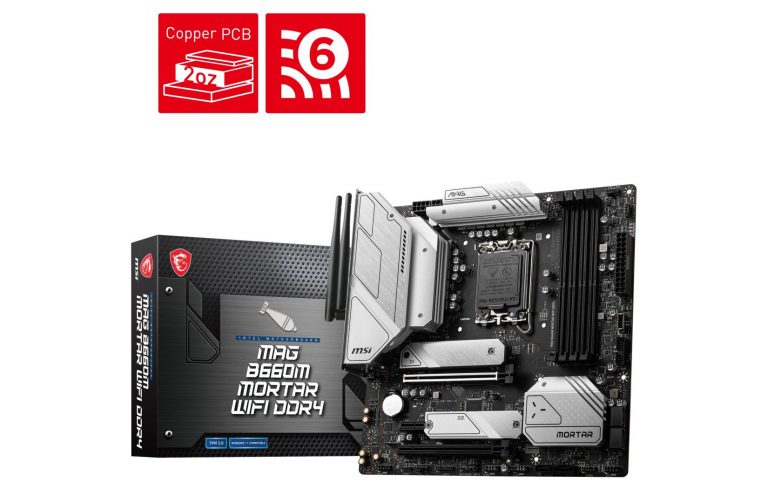 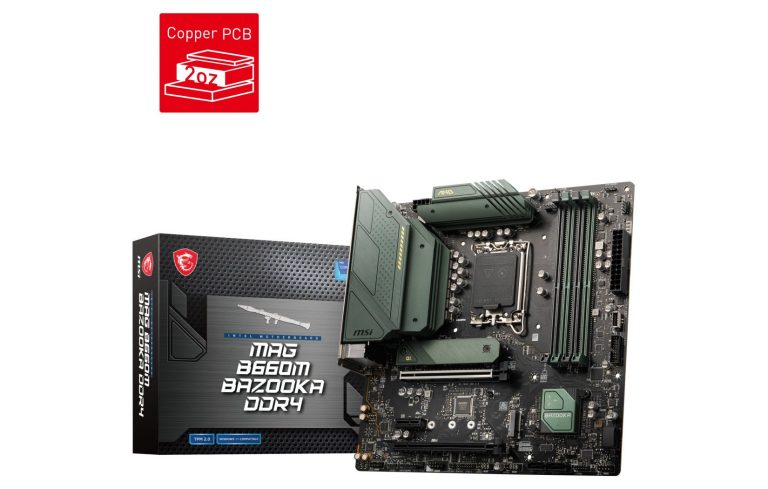 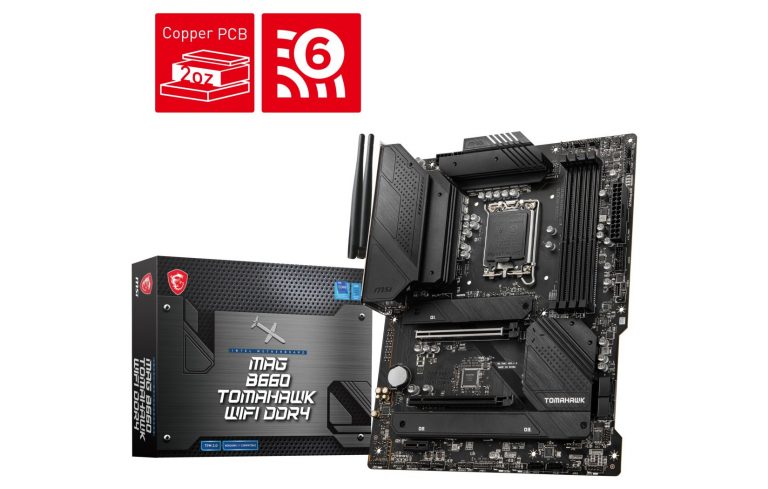 Additionally, we have photos of the ASUS 600-series lineup, including the first H610 motherboards as well as the first Mini-ITX ROG STRIX B660 board and a content-creator oriented ProArt model. Both represent the vast spectrum of 600 series boards, from very cheap entry-level to relatively overengineered mid-range segment.

There is no reason to go into detail on each of those boards because these are only some of the hundreds that will be released. Besides, the exact specifications are not yet available. Anyway, here is how some of them look: 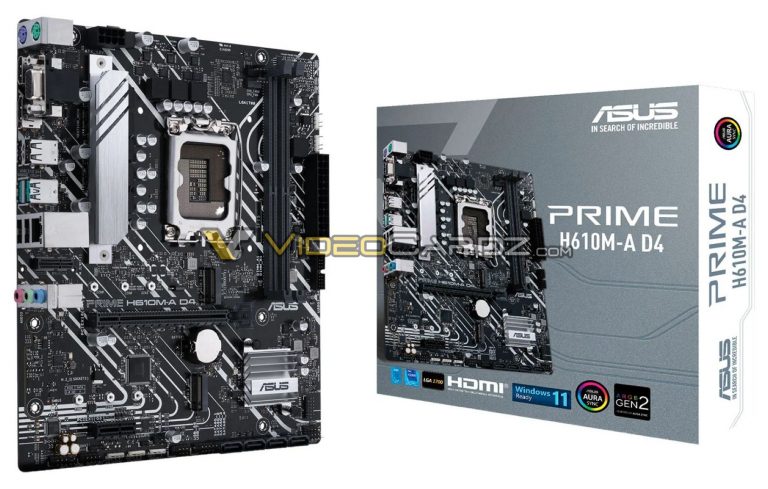 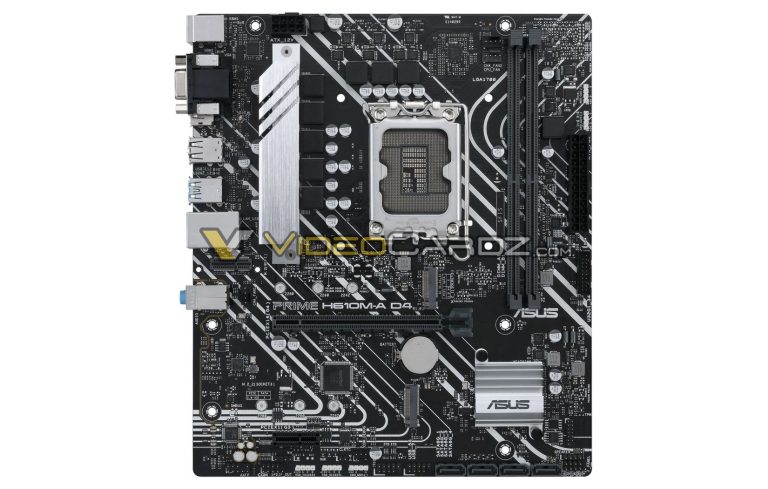 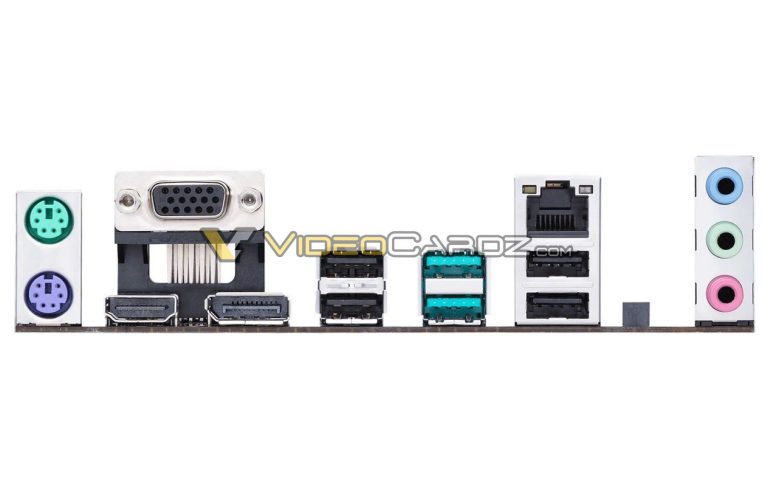 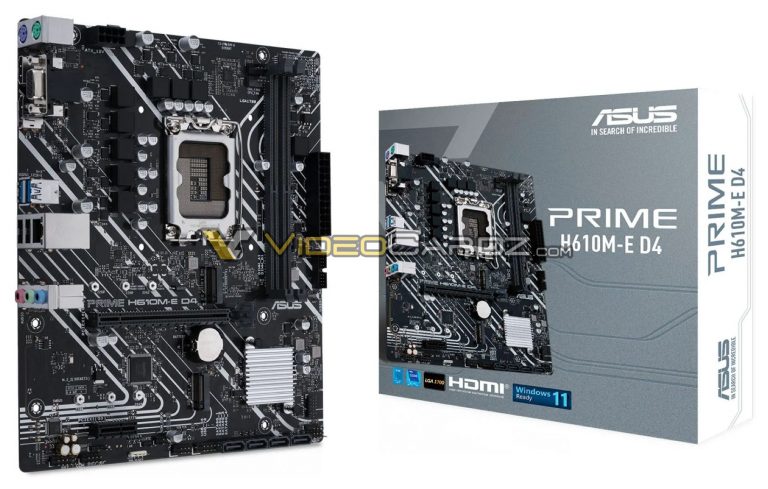 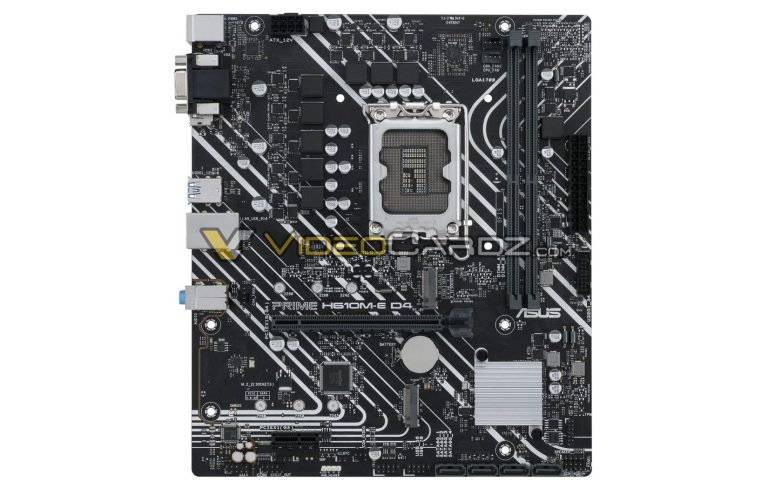 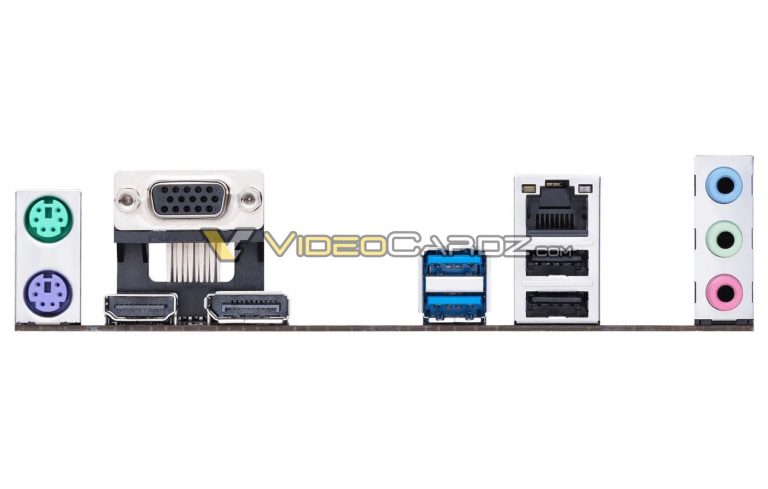 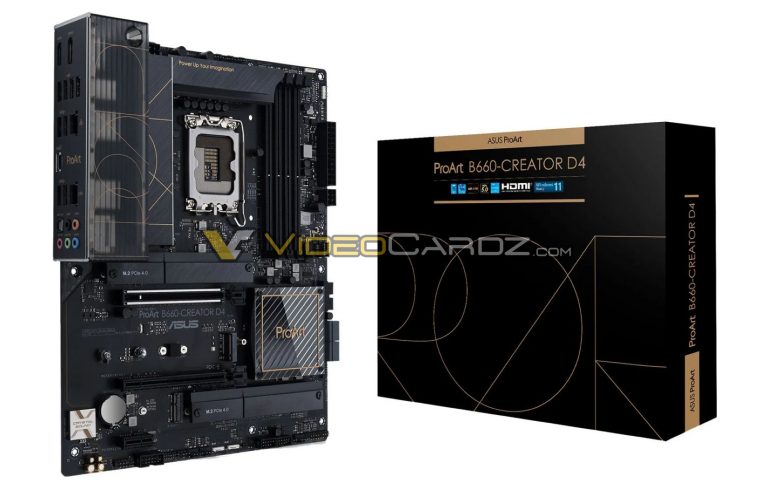 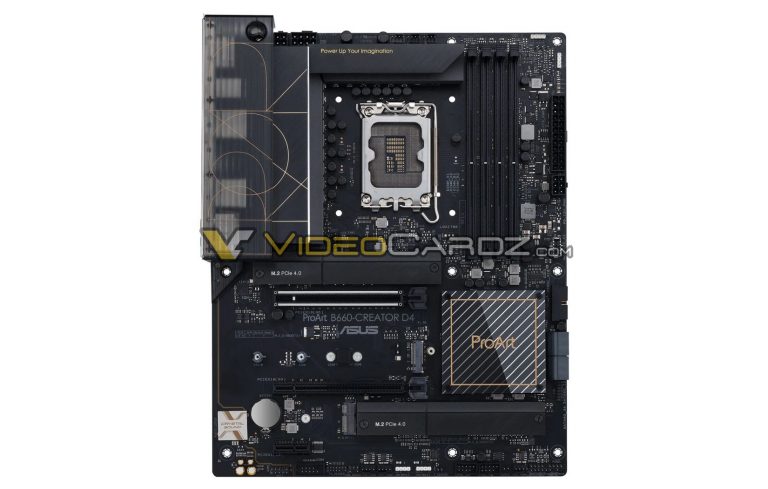 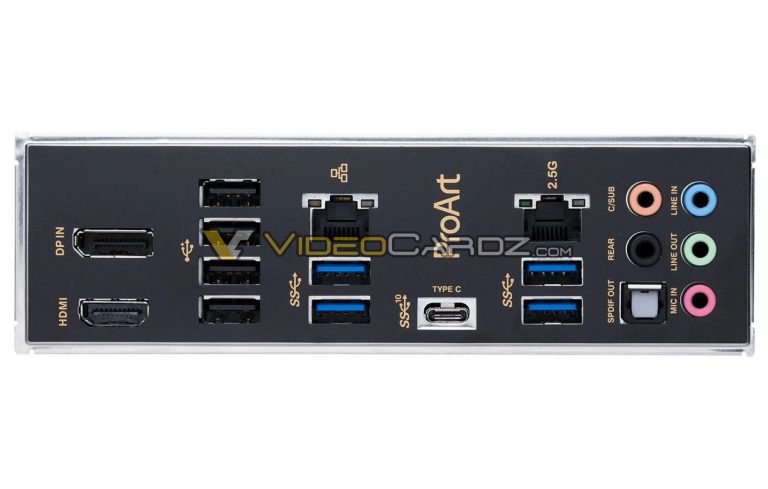 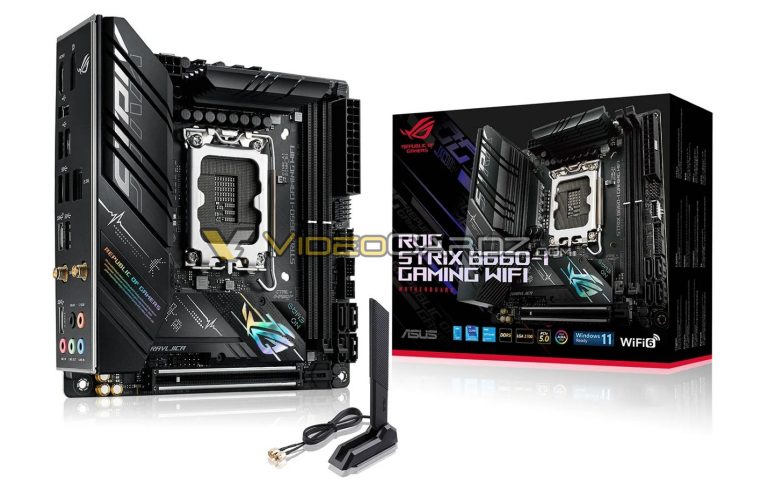 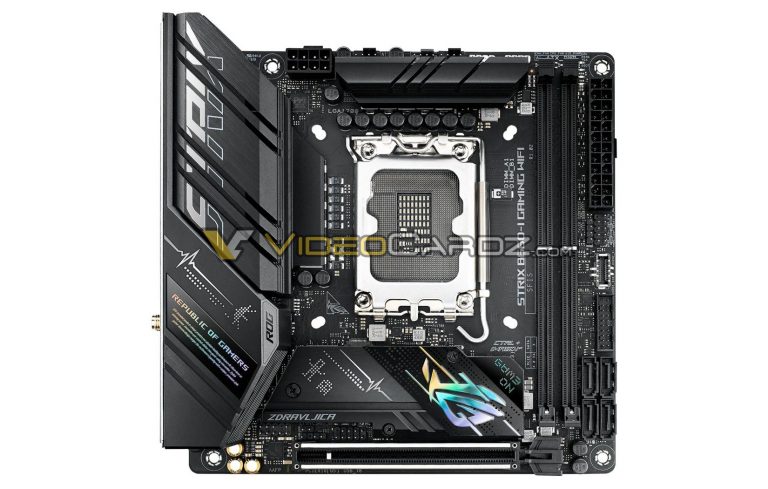 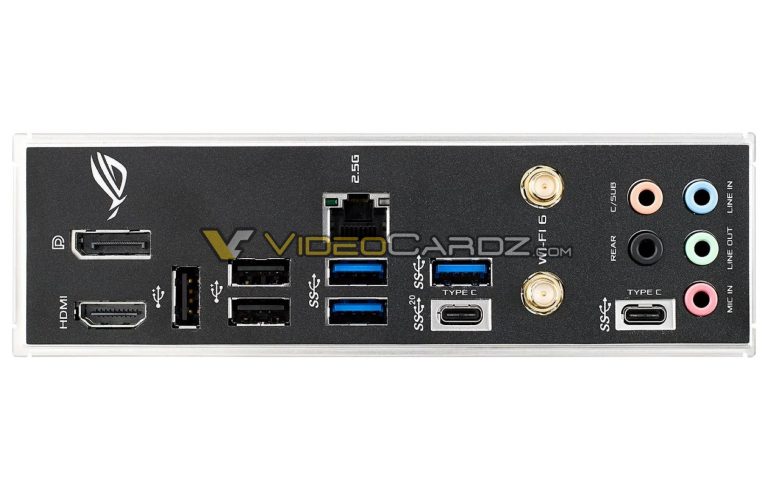