We have been provided photos of the upcoming Z790 motherboard series from ASUS, MSI and ASRock.

The boards pictured below obviously do not represent the full lineup. We are missing many high-end series and of course many DDR4 variants. We also have first photos of the Mini-ITX Z790 boards, so rest assured these are coming as well.

In terms of memory, 13th Gen Core series support DDR4-3200 and DDR5-5600 JEDEC spec, but high-end boards will obviously support XMP3.0 overclocking profiles, in some cases beyond 7000 MT/s. We do not have the full specs for these boards, but there are many details you can find by looking at the photos yourself. Kindly let us know in the comments if you did. 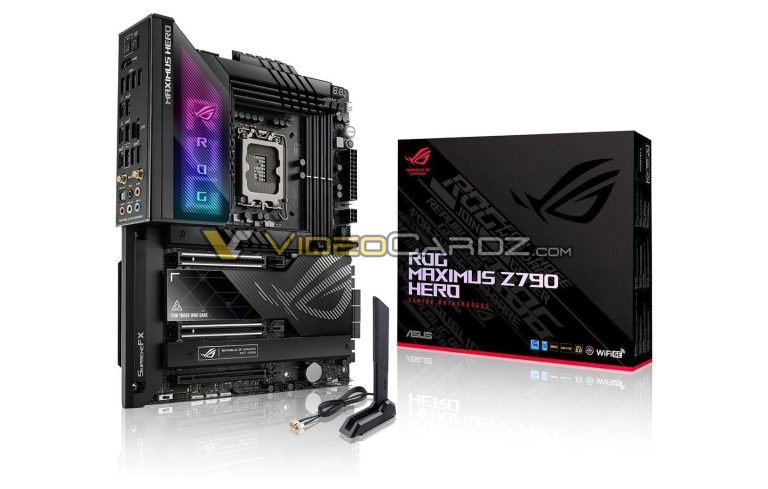 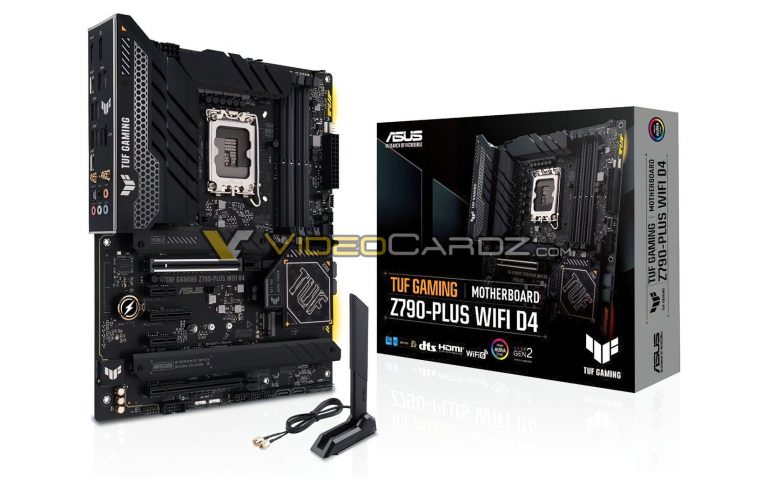 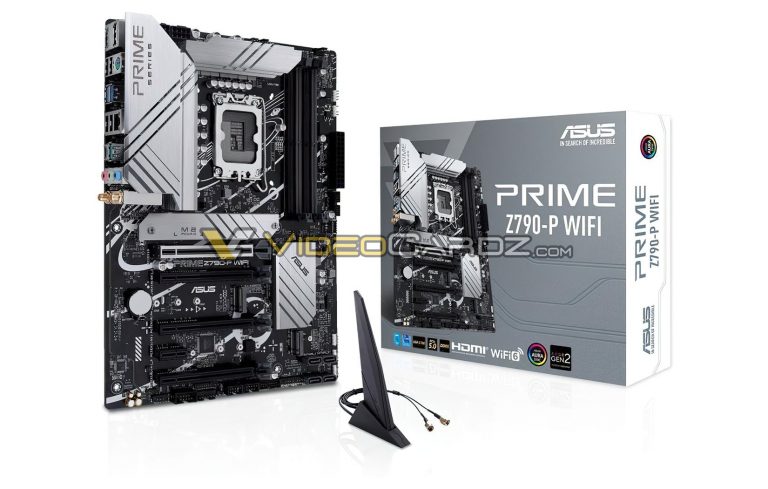 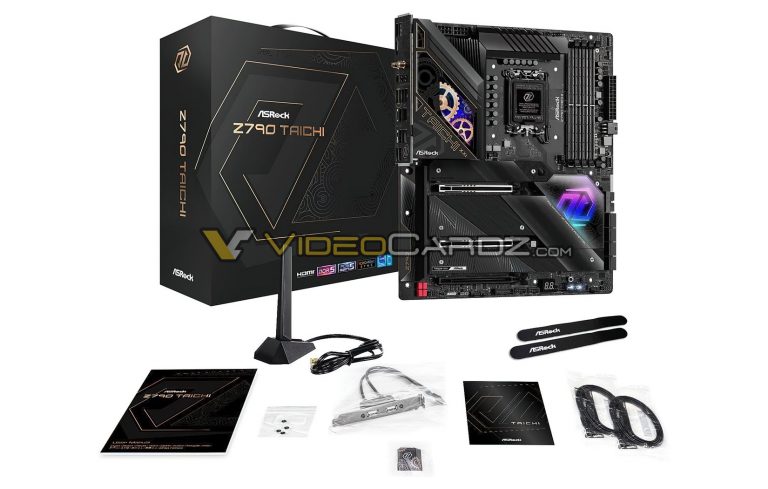 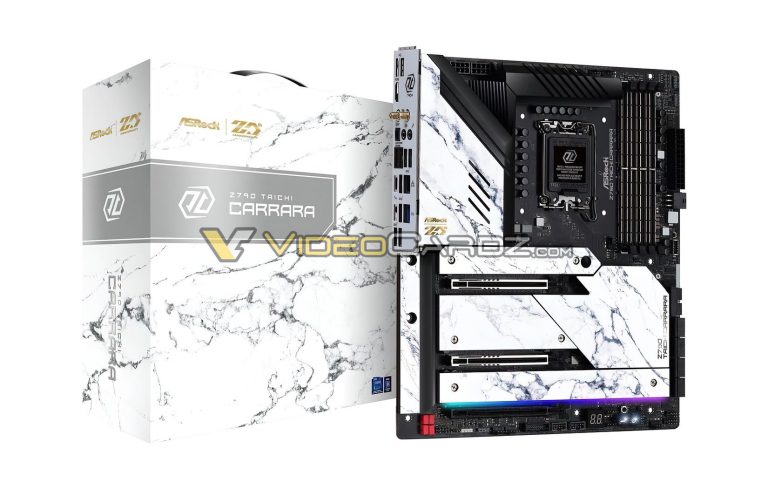 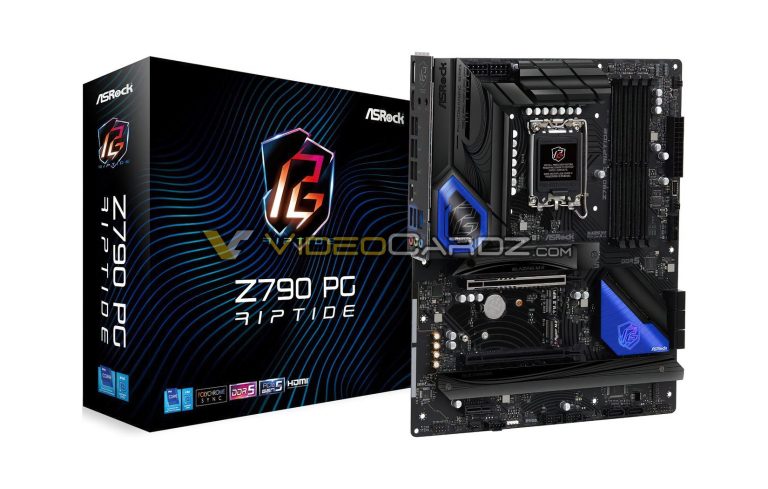 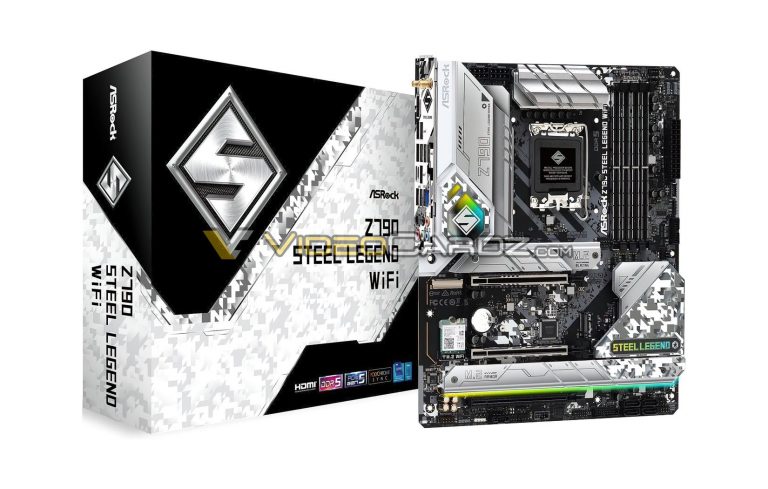 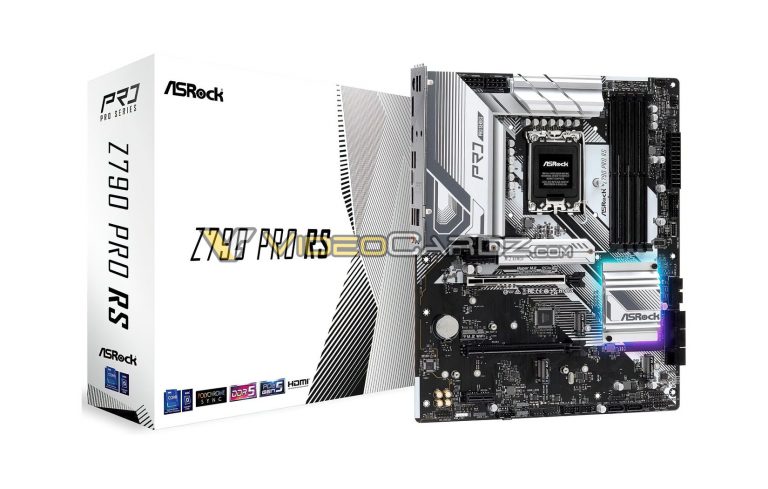 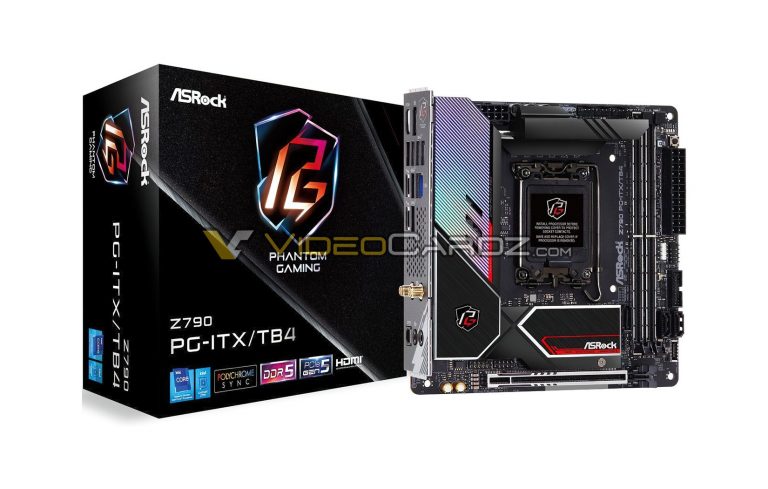 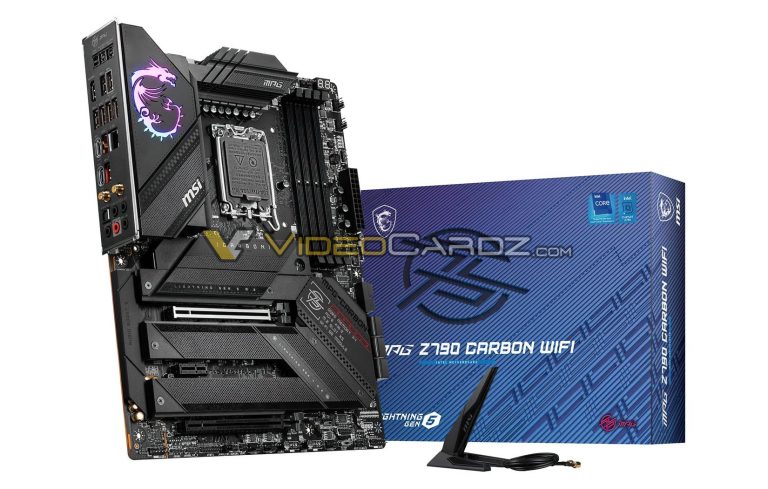 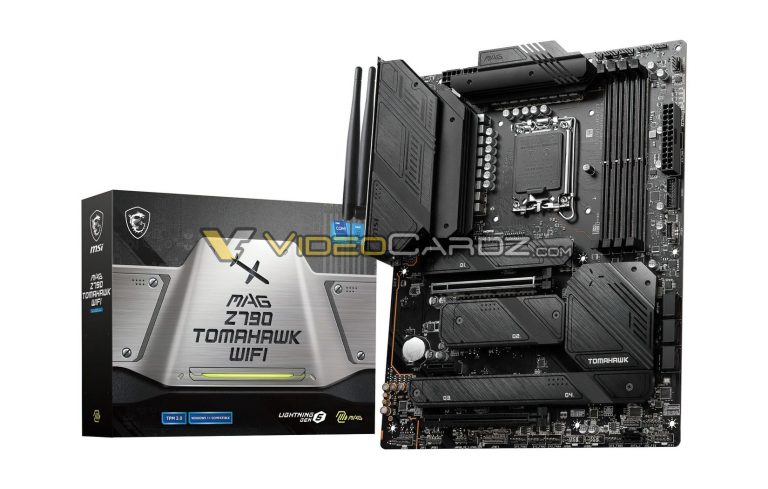 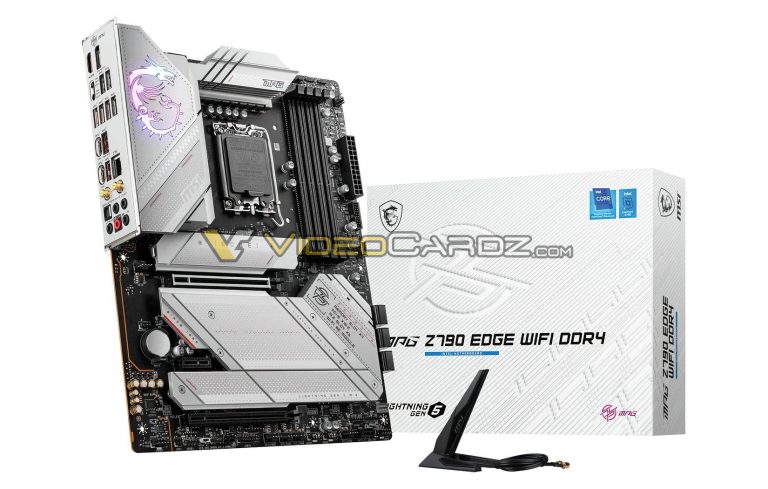 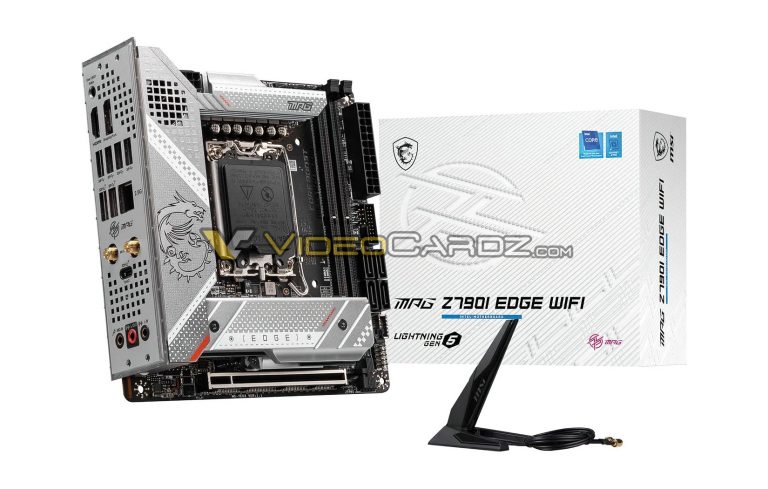 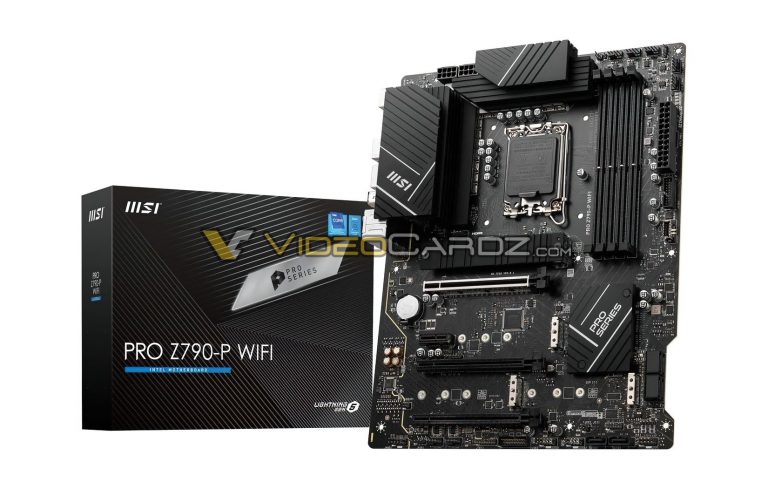 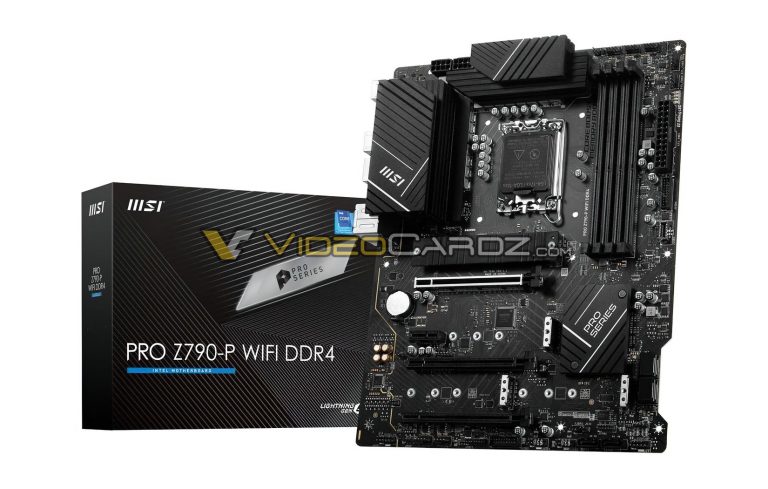