ASUS has leaked its own Z490 motherboards ahead of launch

ASUS already published pictures of its upcoming Z490 PRIME series. It appears to be accidental in nature since the product page is clearly for the current-gen Z390 PRIME motherboard series. The site also appears to show references to the H470 series, while the picture clearly show Z490 instead.

The ASUS PRIME Z490-P is a standard ATX form factor motherboard aimed at low-budget systems. These motherboards often lack oversized VRMs, RGB features or massive covers over the I/O brackets. This motherboard represents the most basic design from ASUS. 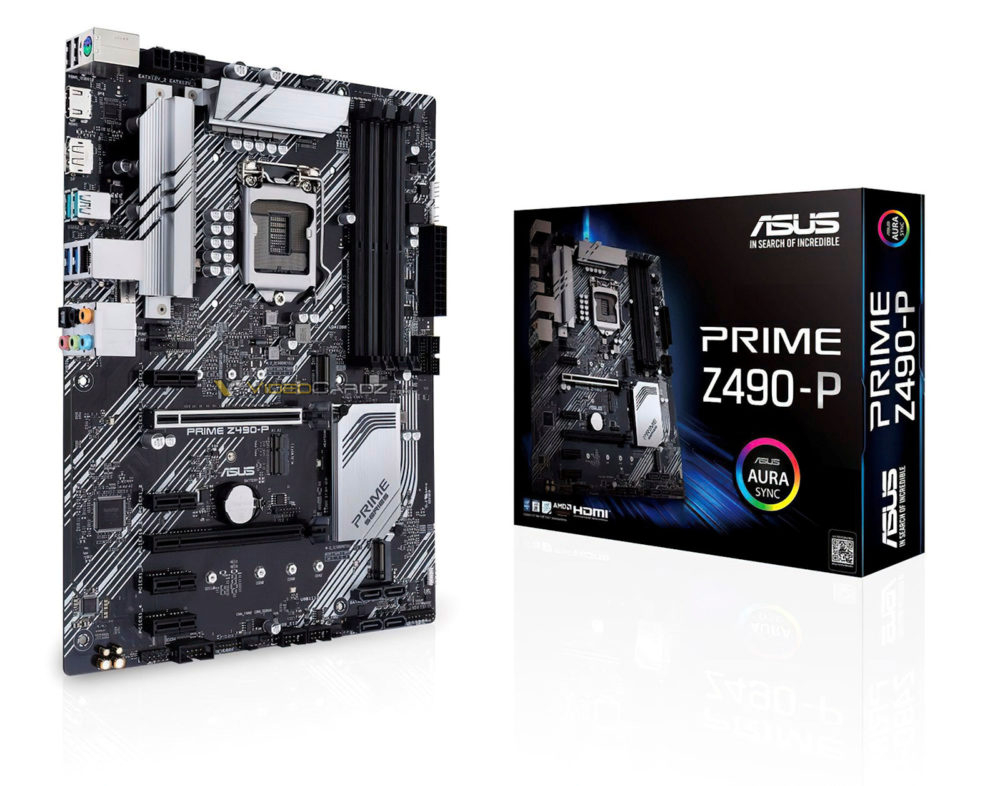 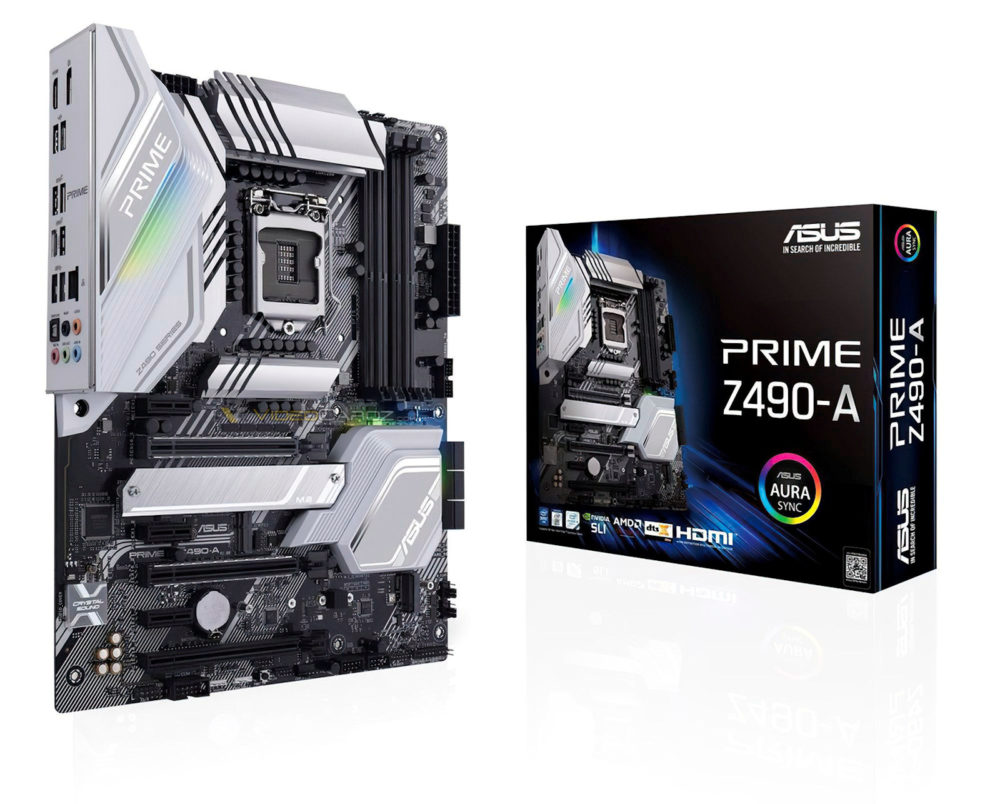 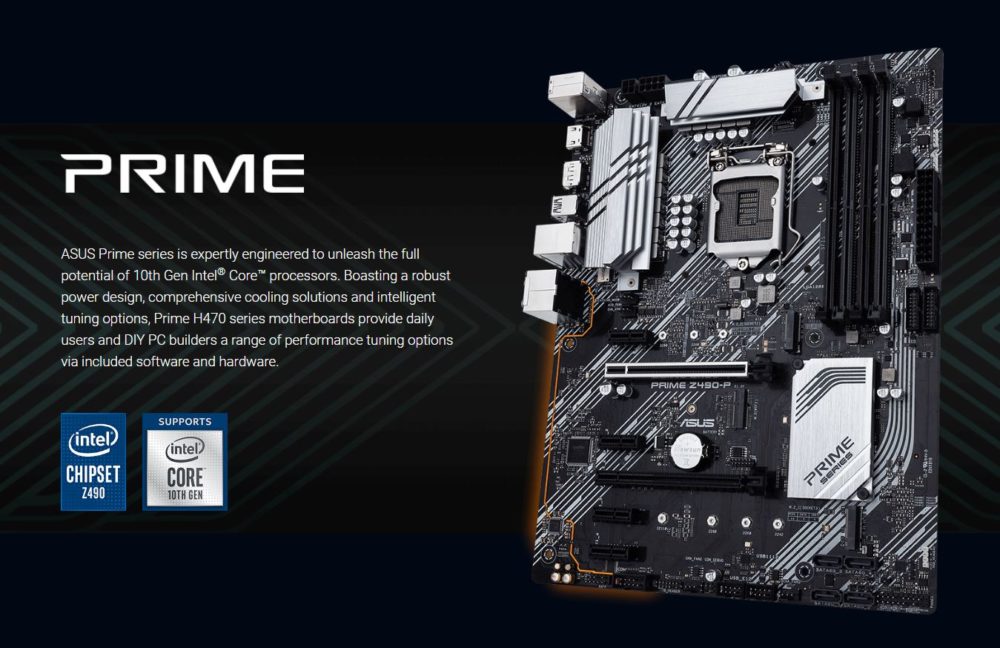 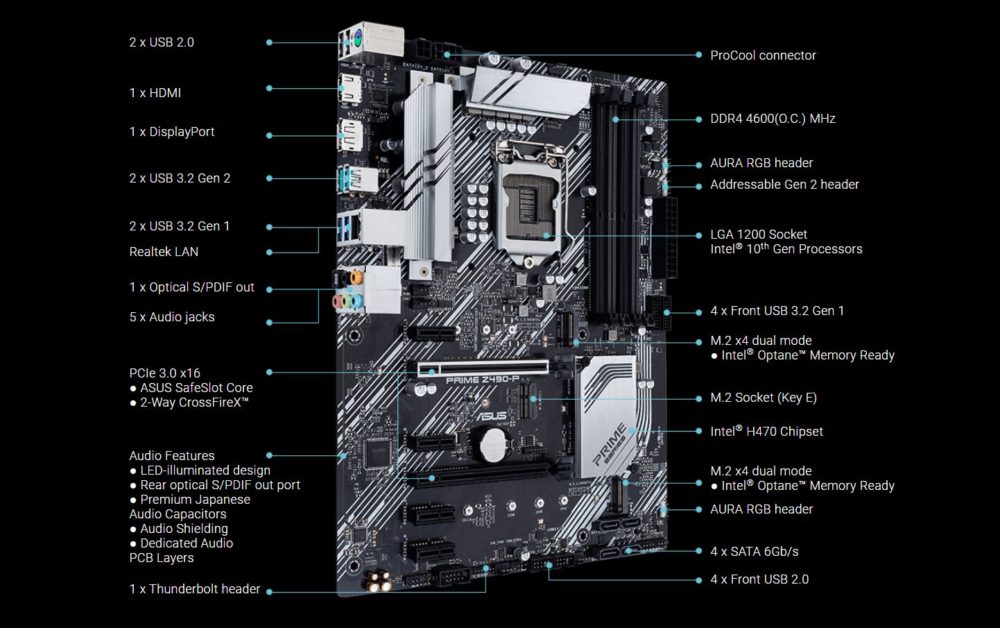 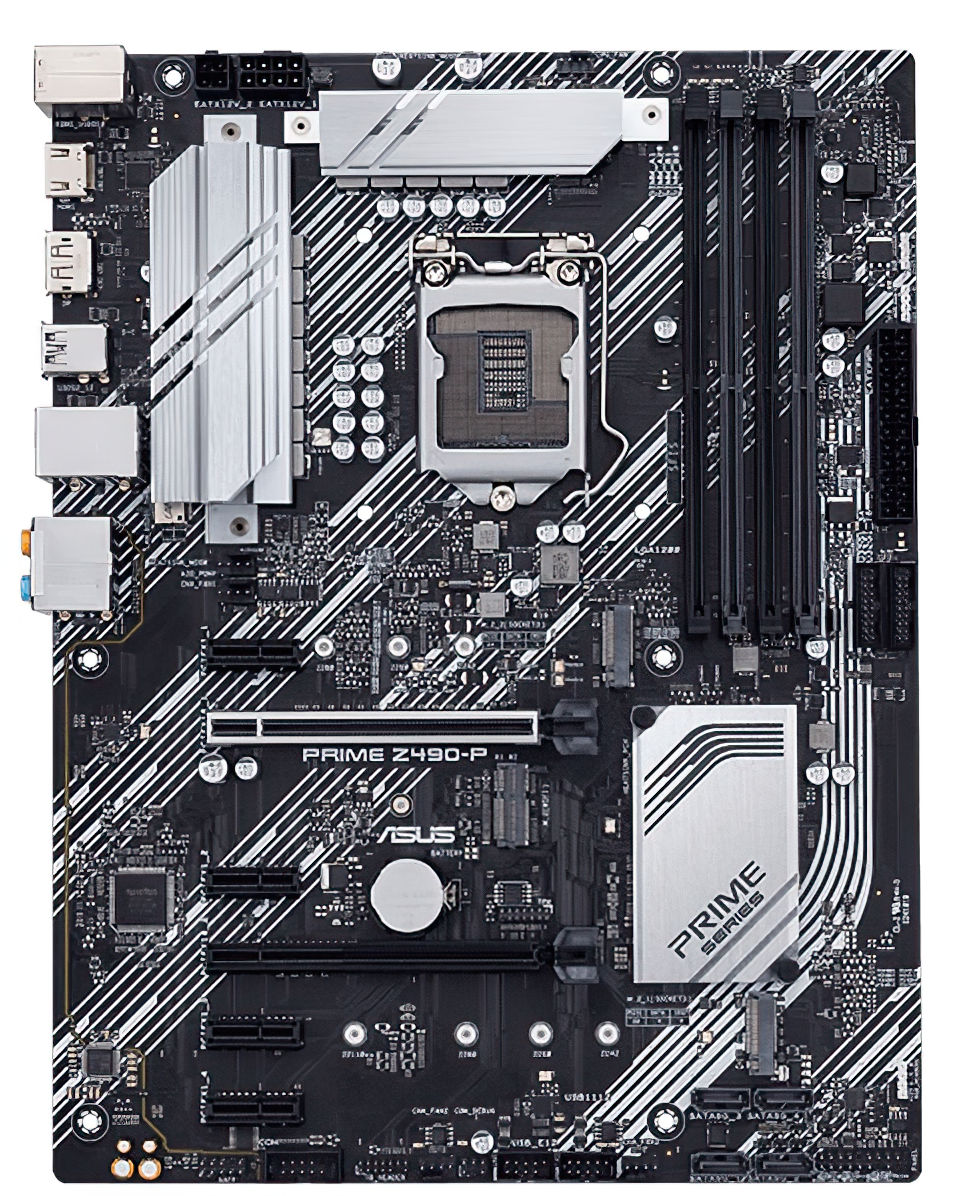 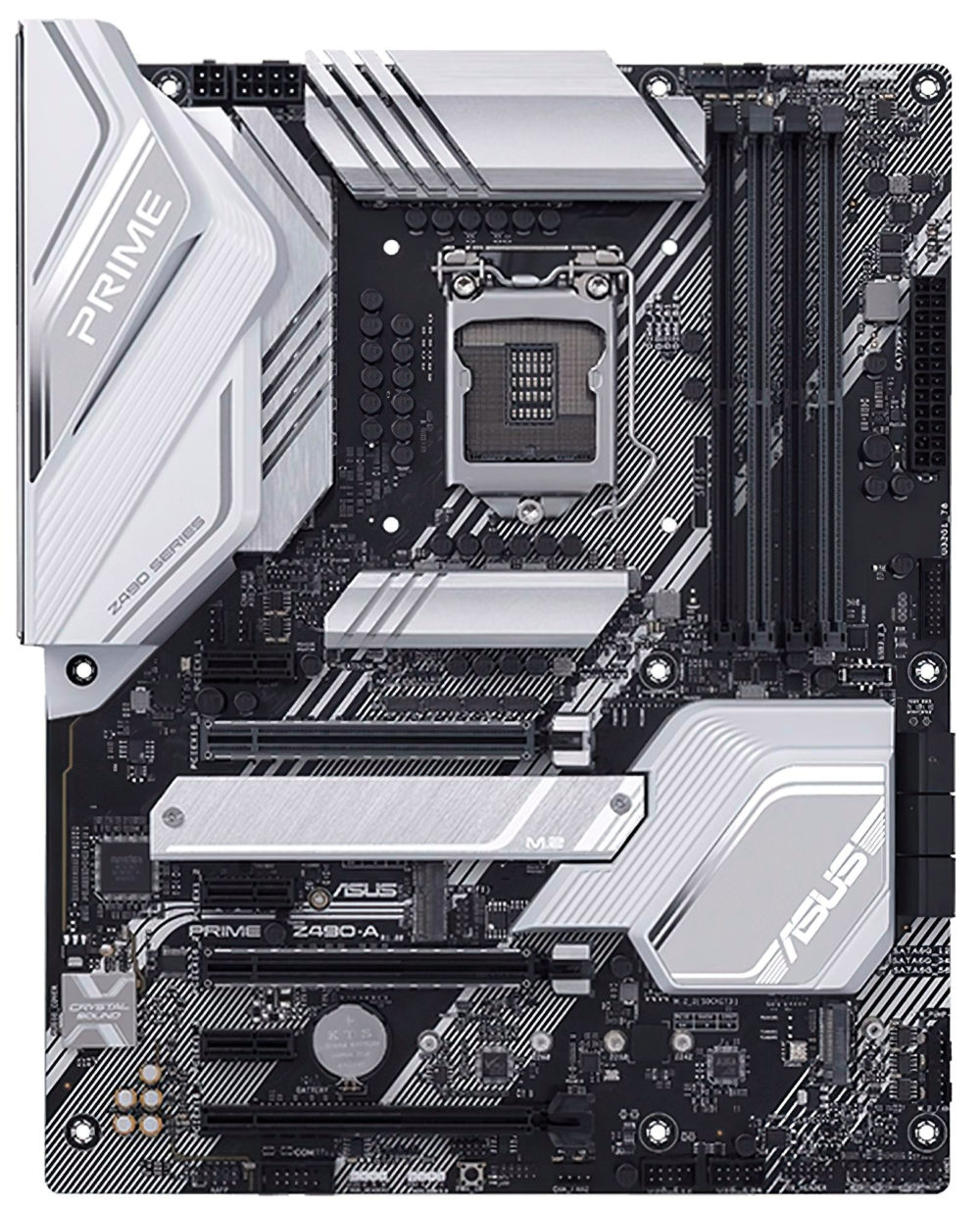