ASUS has officially released its first Phoenix model based on RTX 30 series. 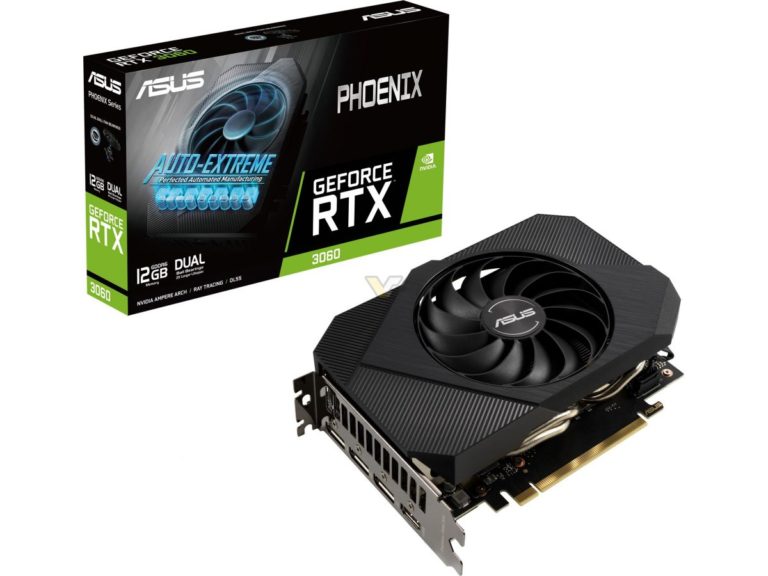 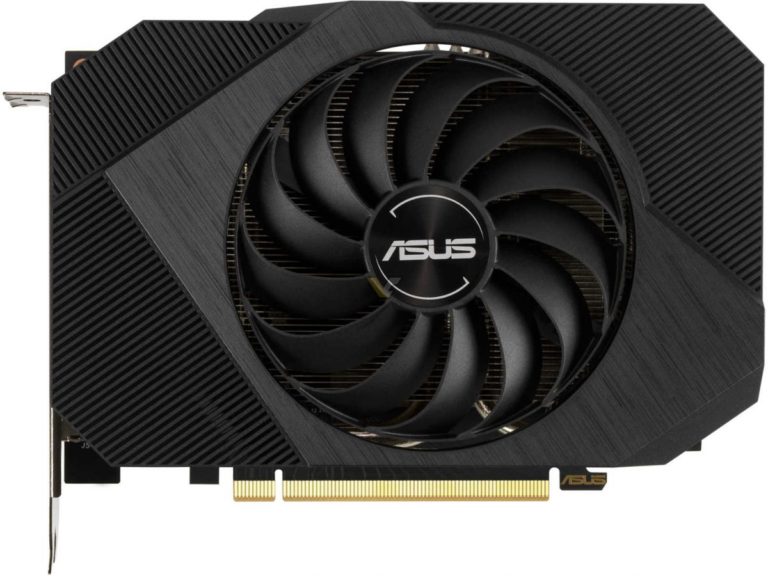 ASUS Phoenix is a single-fan and 2.5-slot model. This is actually not the first single-fan model in the ASUS Ampere lineup, the manufacturer had already released its Turbo blower-type designs last year.

ASUS has only released a non-OC variant so far. Out of the box, this model (PH-RTX3060-12G) has a boost clock of  1777 MHz (NVIDIA reference), but ASUS also lists OC mode which is applied through the bundled GPU Tweak software. In which case the graphics card can operate at 1807 MHz. This is actually the same frequency as the DUAL series.

In terms of design, it appears that DUAL and Phoenix share the same board layout. In fact, both series even use the same backplate. This also means that Pheonix ships with standard three DisplayPort and one HDMI output. The card is equipped with a single 8-pin power connector.

The graphics card is already listed by some retailers. Swedish Proshop has a price tag on this card of 5290 SEK, which is around 612 USD. The shipping date is not provided though. 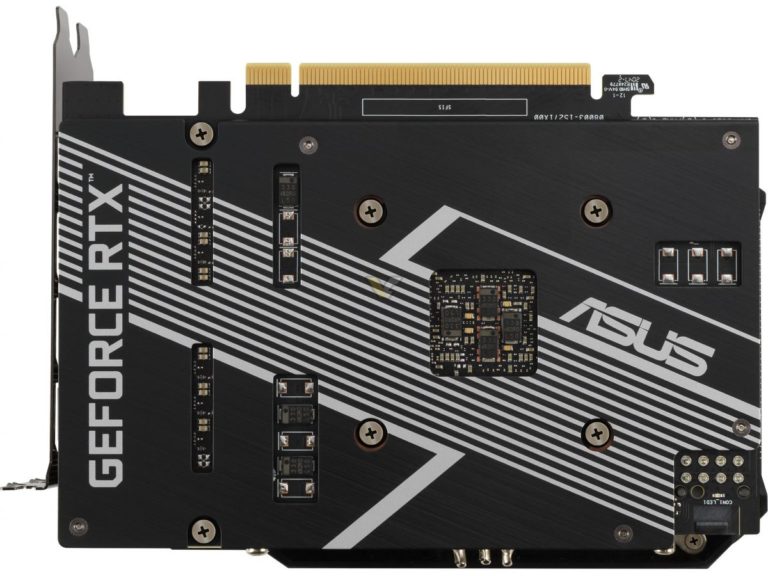 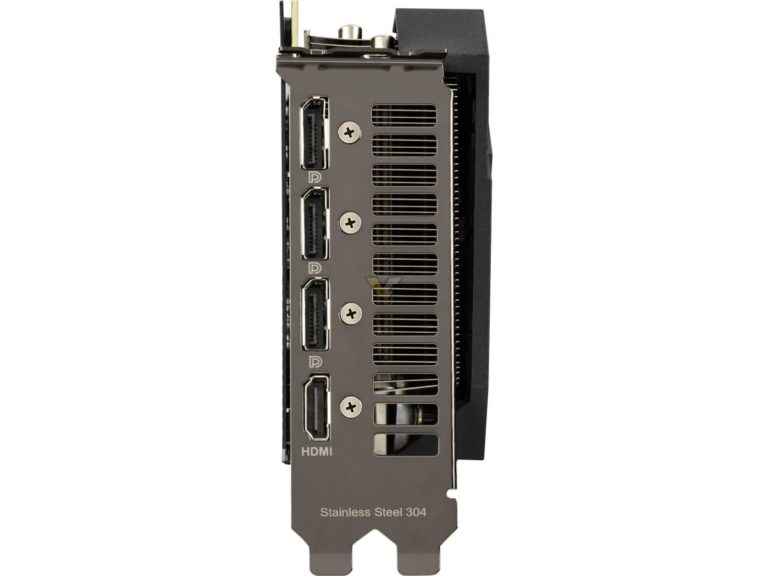 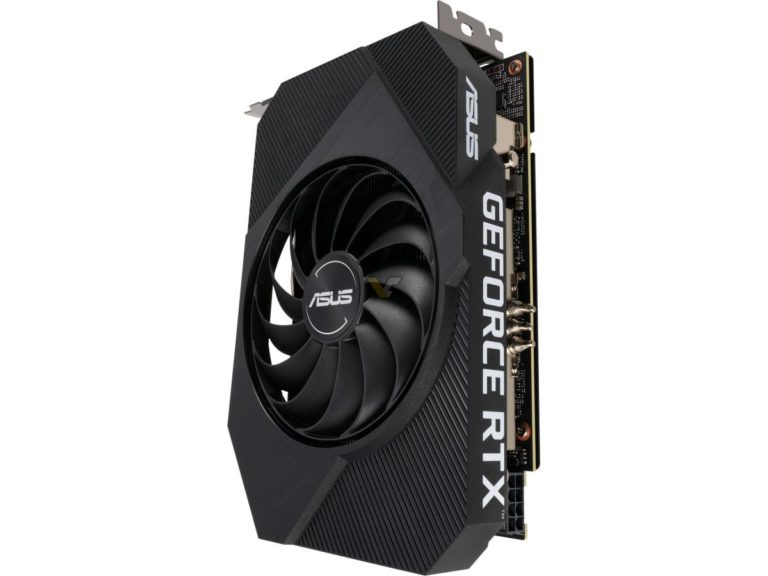