The manufacturer has added new models to its website over the weekend. The company decided to relaunch its existing models with a “Version 2/V2” moniker. It appears that ASUS is following NVIDIA guidelines to the letter by providing information about LHR (Lite Hash Rate) on product pages as well as by adding an LHR logo on the packaging. 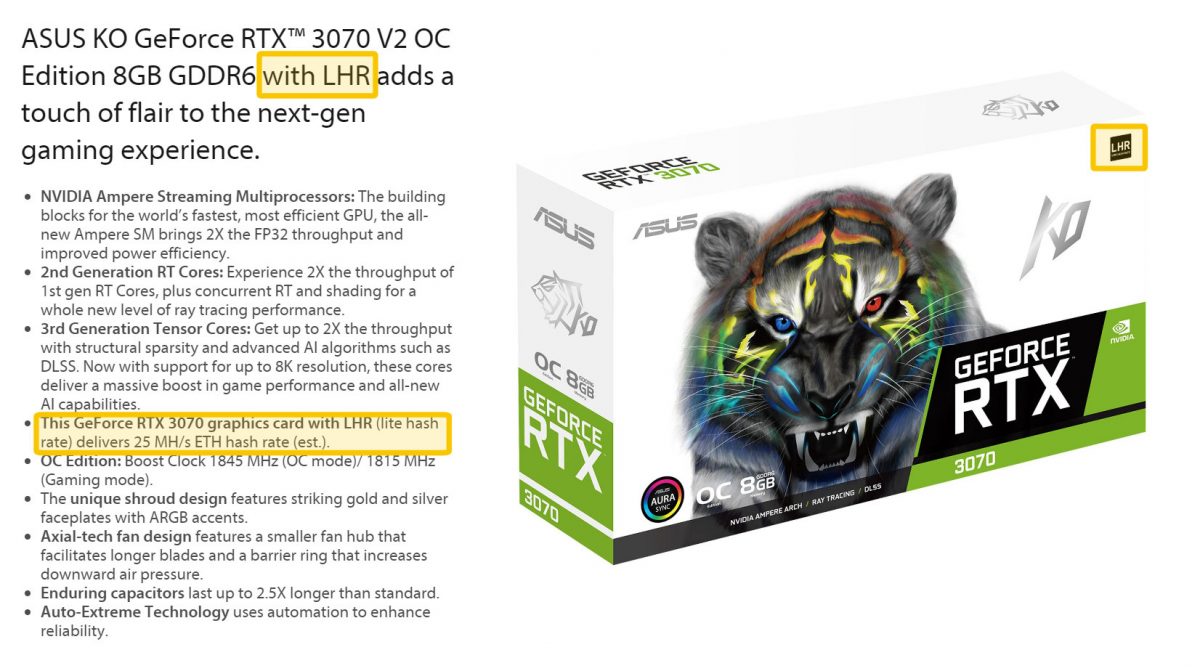 The company has previously launched its updated RTX 3060 model with GA106-302 GPU, but this SKU is not ‘officially’ part of the LHR lineup refresh. However, for the sake of clarity for our readers, we will refer to this model as LHR. This weekend the website has also been updated with GeForce RTX 3070 LHR models, but there is no sign of the RTX 3080 LHR and RTX 3060 Ti LHR. Those are likely to be unveiled in the coming days.

In total, there were six models released today, including DUAL, TUF, and KO series, and their subvariants without factory-overclocking applied. There is also a TURBO model (with a blower-type cooler), but ASUS did not reveal the packaging design for this SKU. There are no changes to the specs and design, these are simple LHR rebadges to meet NVIDIA requirements. 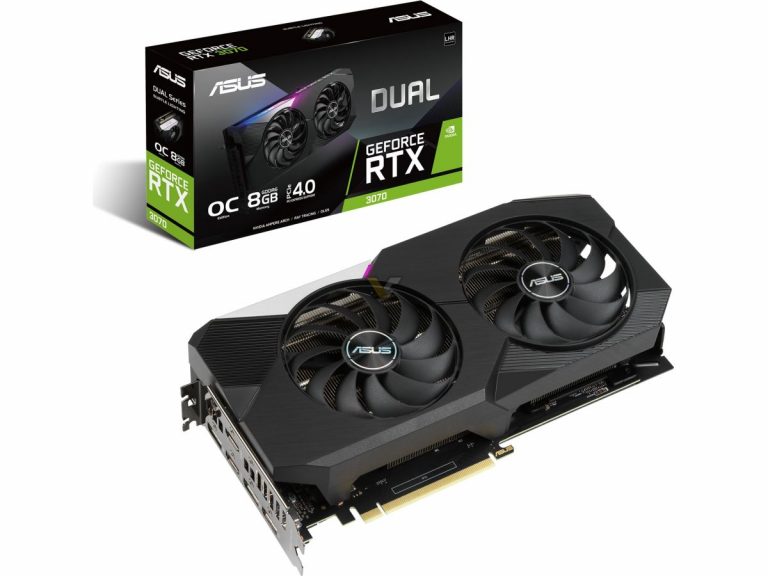 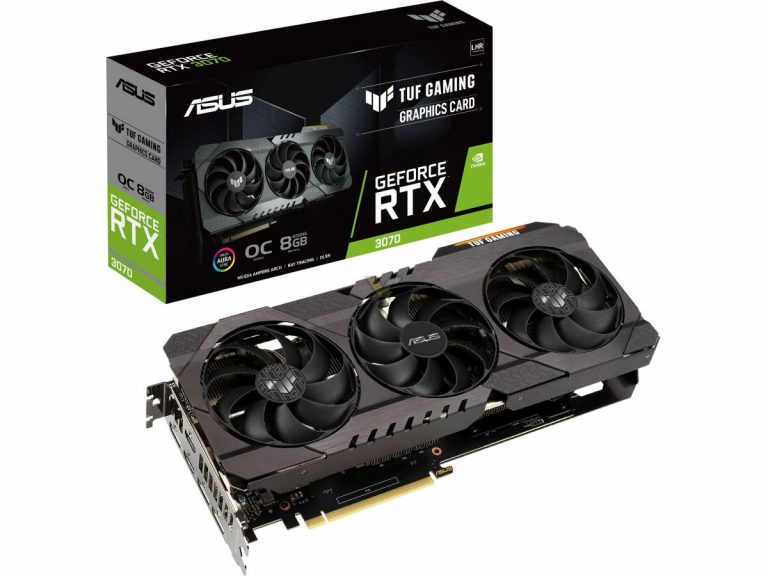 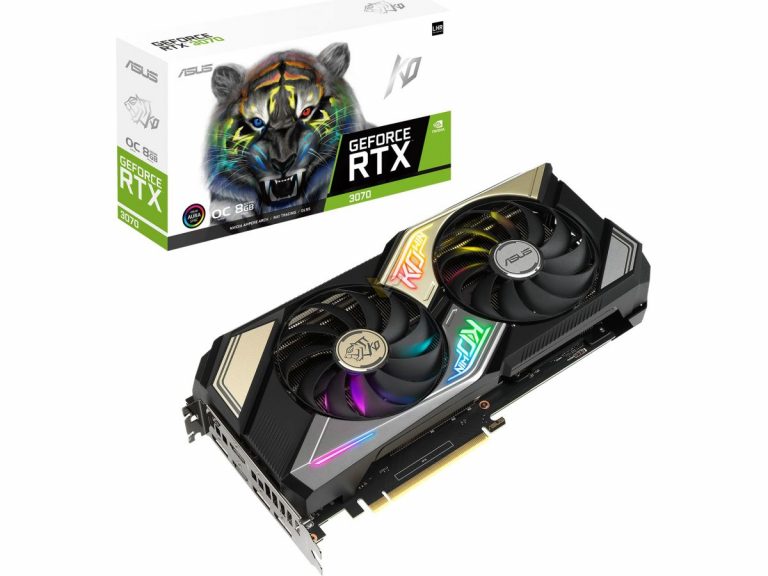