ASUS is the first board partner to confirm the new GeForce RTX 30 model. 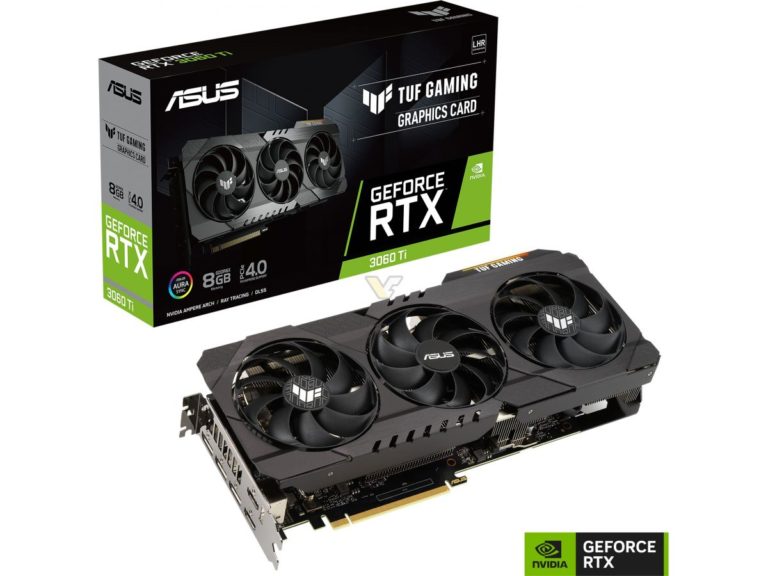 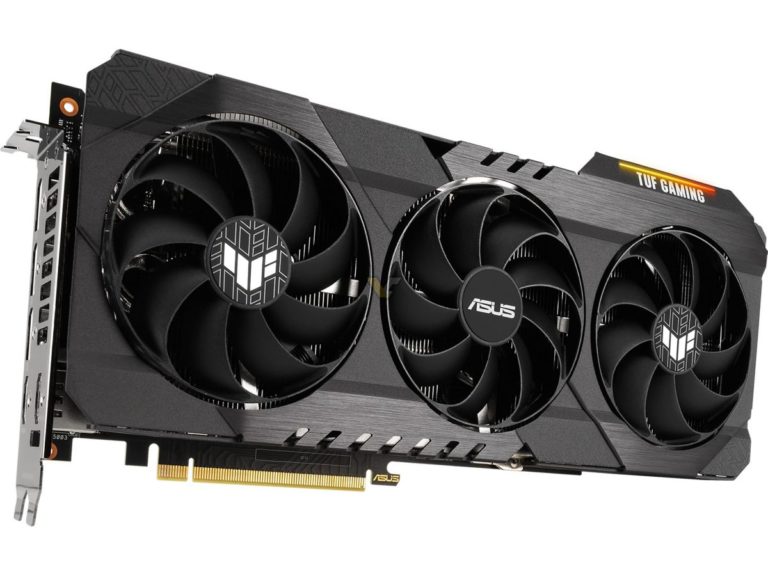 The company confirms the exact configuration of the new SKU, which is unsurprisingly identical to the original GDDR6 memory. The only change is the 19 Gbps GDDR6X memory, and as a result, higher memory bandwidth (608 GB/s vs. 448 GB/s).

The new model comes with GA104-202 GPU equipped with 4864 CUDA cores. We have already revealed that this card has 7 to 10% performance boost in synthetic tests; however, gaming performance is yet to be determined. 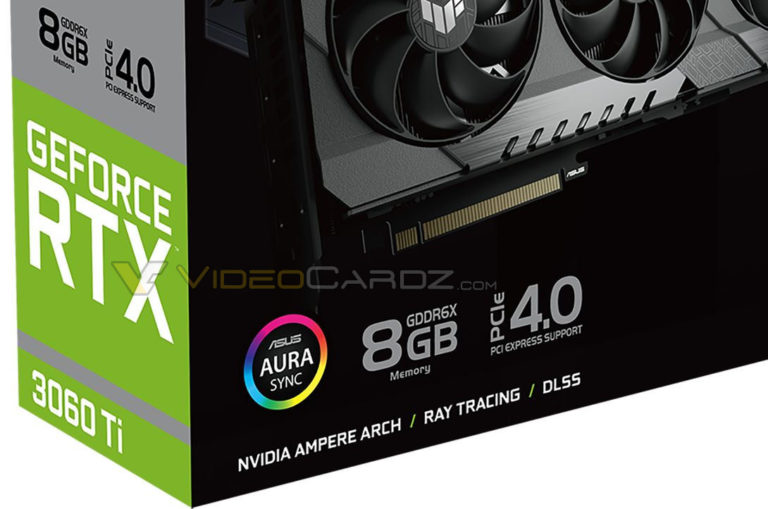 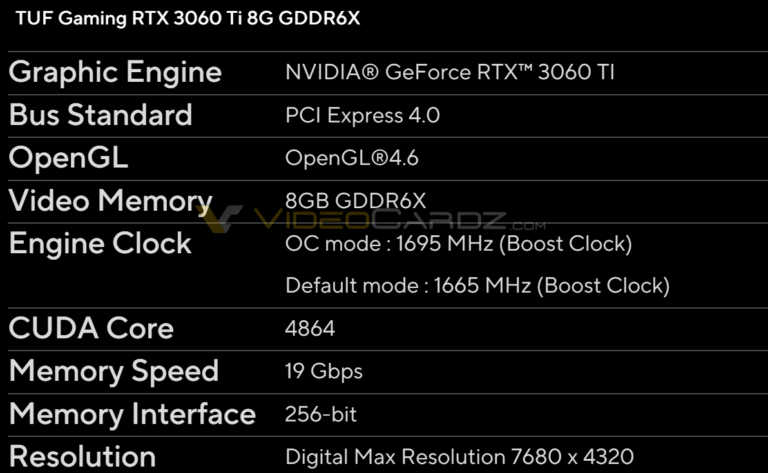 ASUS launches two models today, both with identical clocks as the G6 variants:

Therefore, the RTX 3060 Ti G6X from ASUS is far from a reference model. Not only the clocks are higher (in OC mode), but it also features triple-fan and 2.7-slot design, which is much more sophisticated than NVIDIA’s Founders Edition. Whether NVIDIA has plans for their design is yet to be confirmed, although it did show up on the UK retailer website a few weeks ago. 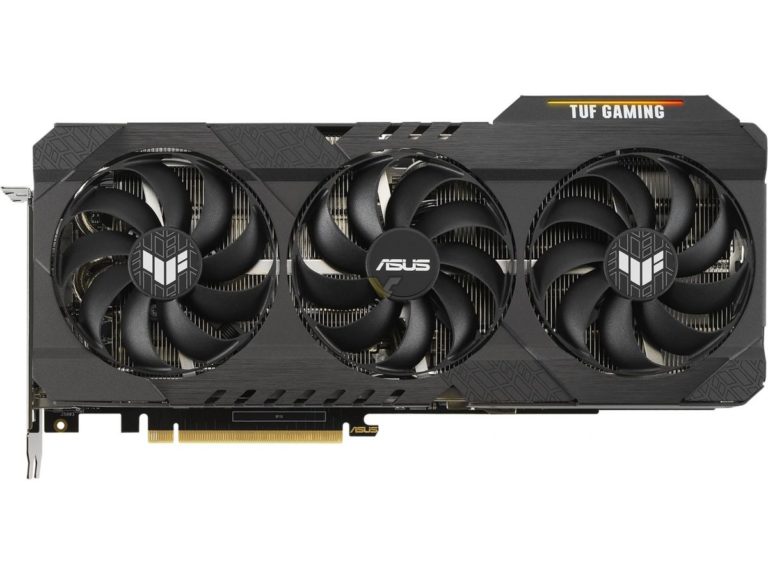 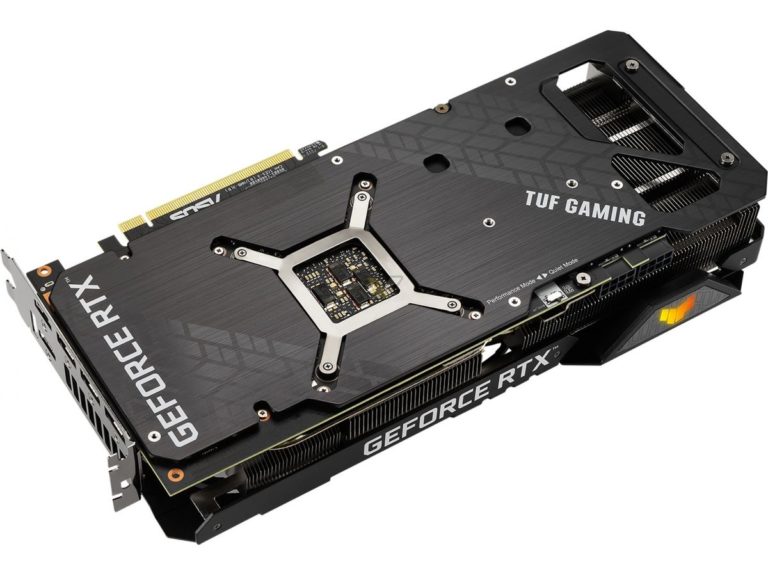 The RTX 3060 Ti G6X TUF series are thus far the only custom models announced today. It looks like the original plan to launch this model by the end of October was indeed true. This is also the first RTX 30 GPU that is getting an upgrade, however there appears to be no updates on other SKUs just yet.