Back in October ASUS announced a special edition of its PC hardware line inspired by the Mobile Suit Gundam anime series. The company revealed plans for two product series: GUNDAM (kept in a white color scheme) and ZAKU II (pictured below). 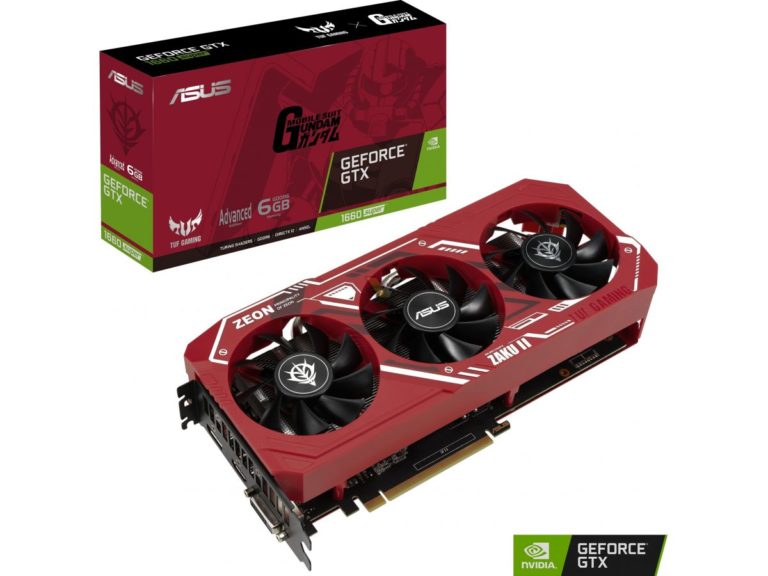 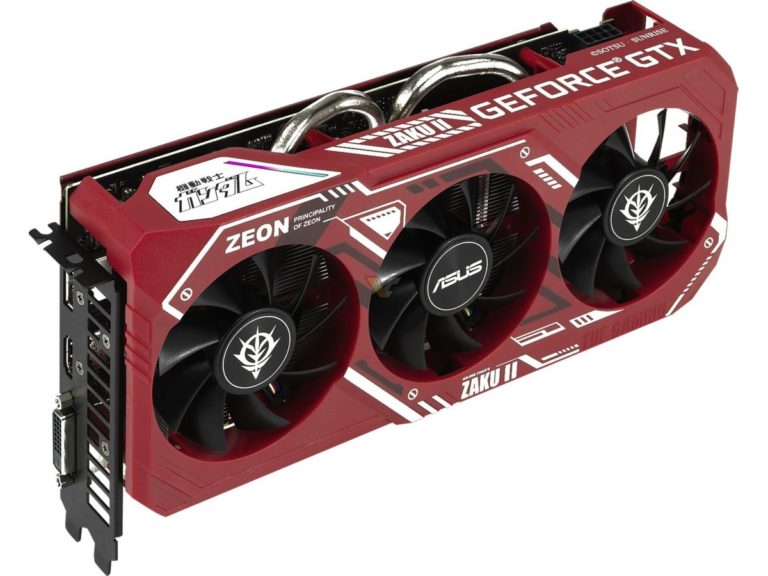 The new graphics card based on the TUF Gaming series features a red and white cooler designed in a look of Char’s MS-06S ZAKU II Mobile Suit, which appears in the anime series. This model features Turing TU116 GPU with 1408 CUDA cores. Since GTX 1660 SUPER is based on the old architecture it lacks ray-tracing and tensor cores, thus it will not support RTX and DLSS technologies. The graphics card is somewhat a predecessor to the RTX 3060 which was revealed by NVIDIA last week. The GTX model comes with only 6GB GDDR6 memory, half of what the new generation has to offer.

At this time it is unclear if ASUS has plans to release Ampere-based GUNDAM mid-range cards, but the company had already announced its RTX 3090 model featuring ROG STRIX White modification for the GUNDAM series.

Out of the box, the ASUS TUF GTX 1660 SUPER ZAKU II is factory-overclocked to 1800 MHz. It also comes with an OC mode that can be applied through GPU Tweak software which increases the frequency to 1830 MHz. The graphics card is a 2.7-slot design with three fans. It offers standard display connectors of one HDMI 2.0b, DisplayPort 1.4a, and DVI-D DualLink. 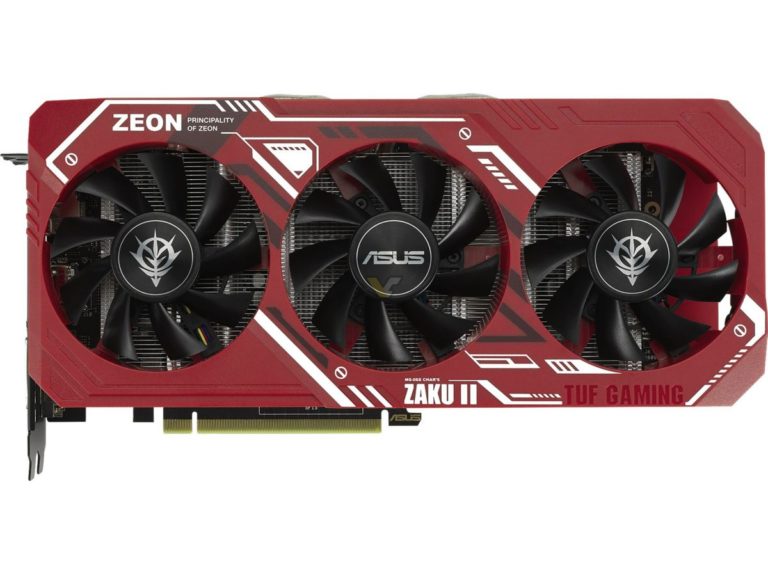 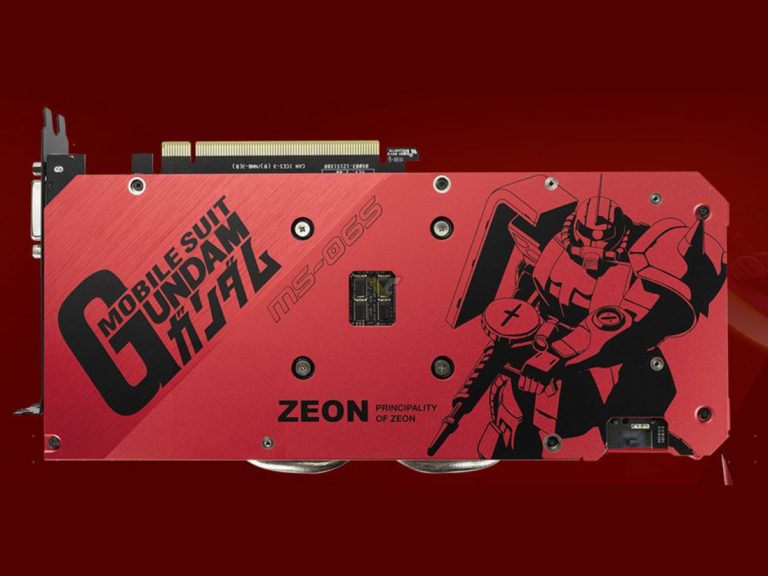 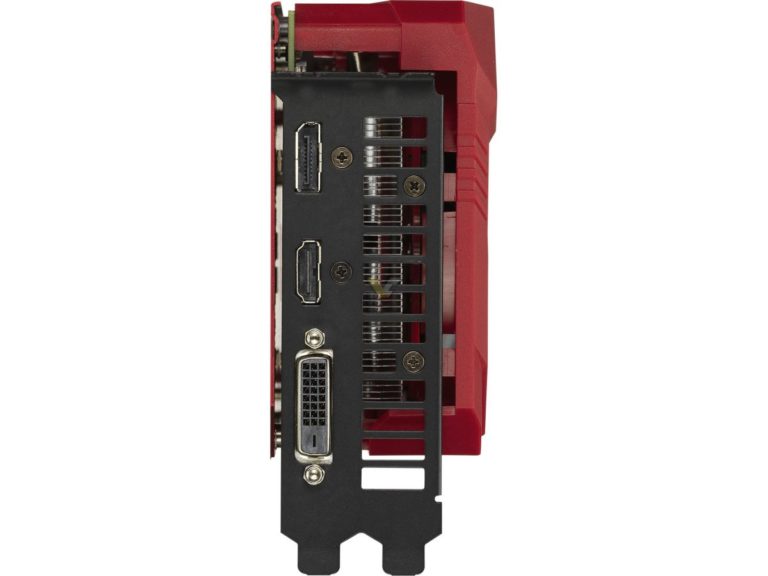 TUF Gaming X3 GeForce® GTX 1660 SUPER™ ZAKU II EDITION graphics card combines TUF Gaming enhancements with design flourishes from the GUNDAM anime series. With a refashioning based on Char’s MS-06S ZAKU II Mobile Suit, this card features a shroud and backplate in deep red with black and white accents. Also, both sides of the card are decked out with designs inspired by Zeon and Char’s mech. For GUNDAM fans looking to upgrade or build a themed gaming rig, your time has come. 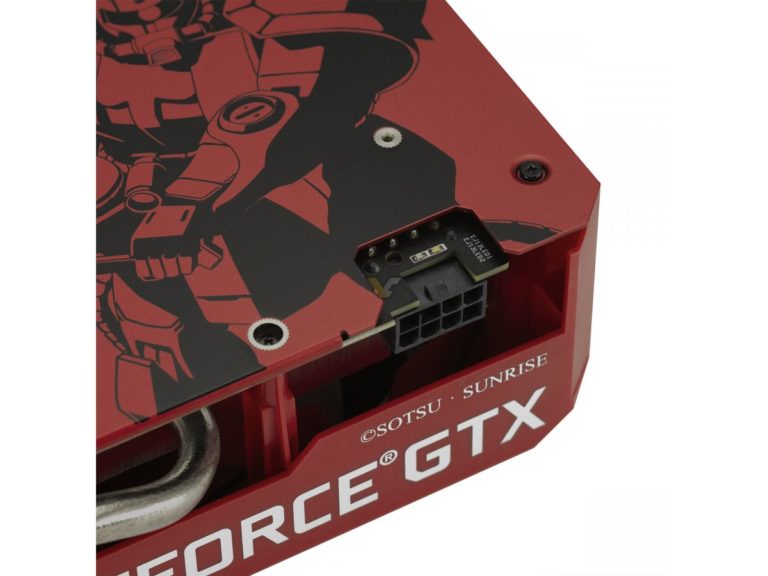 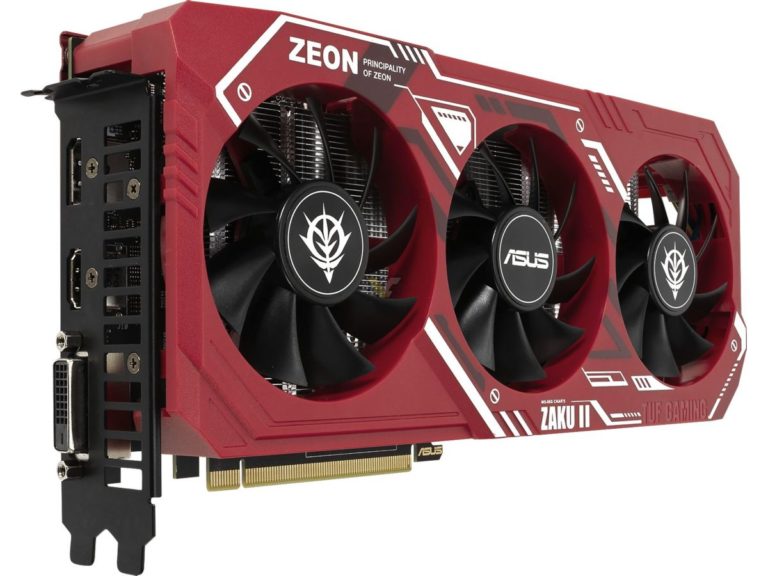 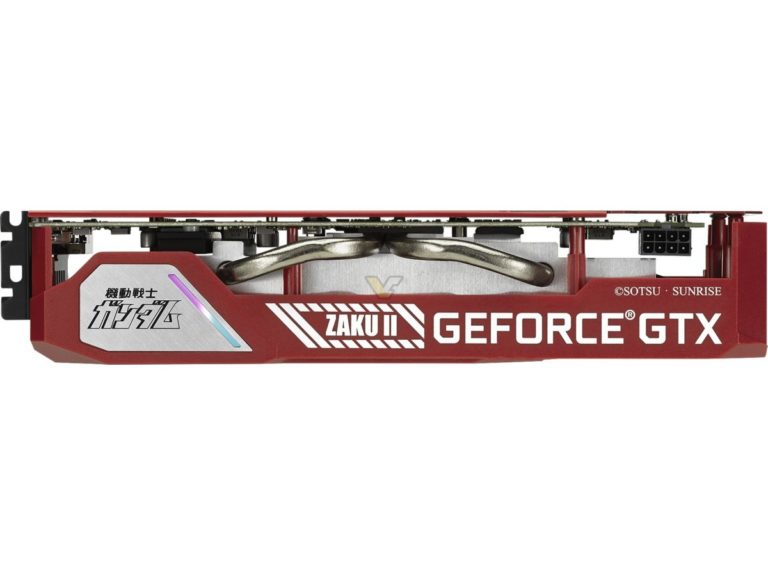