With the launch of the new RTX 3060 series from NVIDIA, ASUS is refreshing its portfolio with the first DUAL White graphics cards. 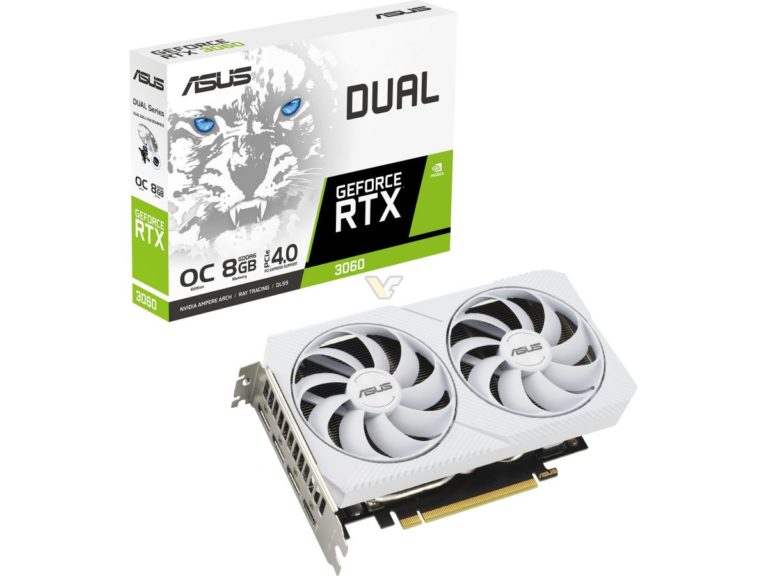 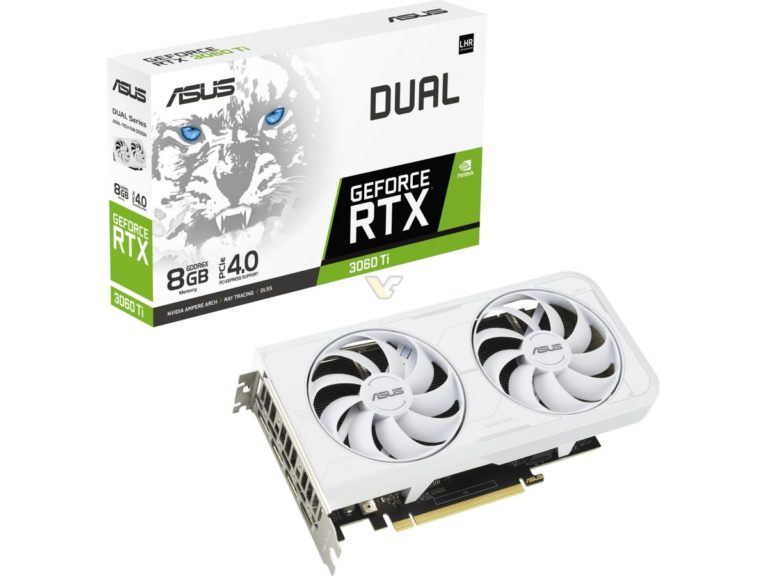 Although Ampere architecture is already 2 years old, NVIDIA and their board partners are still making new RTX 30 cards. The company has just released its RTX 3060 8GB and RTX 3060 Ti GDDR6X models last month, which was a perfect opportunity for ASUS to show something new for a change.

ASUS RTX 30 lineup did not have any white graphics cards except ROG Strix White and GUNDAM series, but those were all premium (RTX 3070+) SKUs. The company has now released four new DUAL WHITE cards as part of their new RTX 3060 launch. 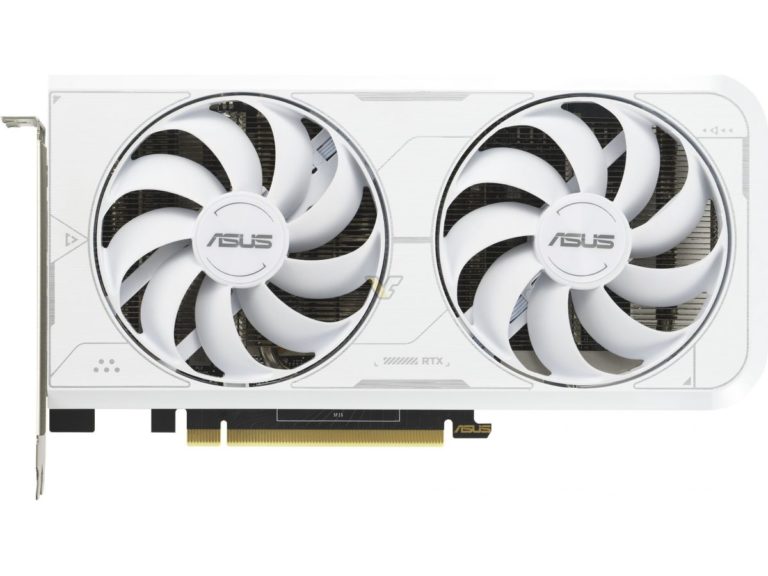 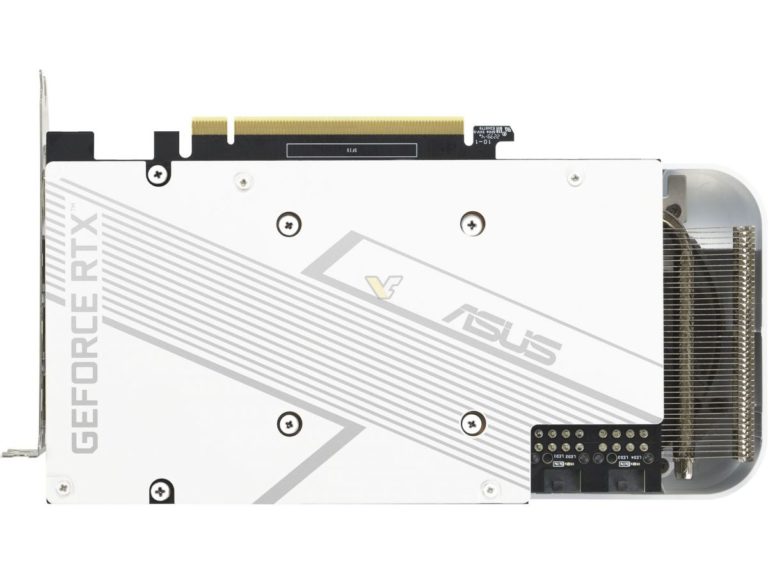 ASUS White models will be available with optional factory-overclocking:

The RTX 3060 Ti features dual 8-pin power connectors, while the RTX 3060 8GB relies on one. Gamers can expect boost clocks up to 1867 MHz with the cheaper SKU and up to 1710 MHz boost with the Ti GDDR6X variant. 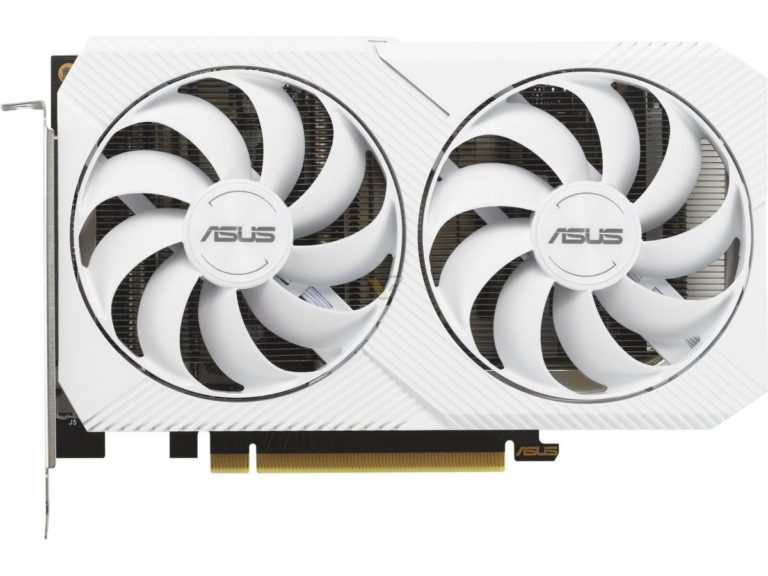 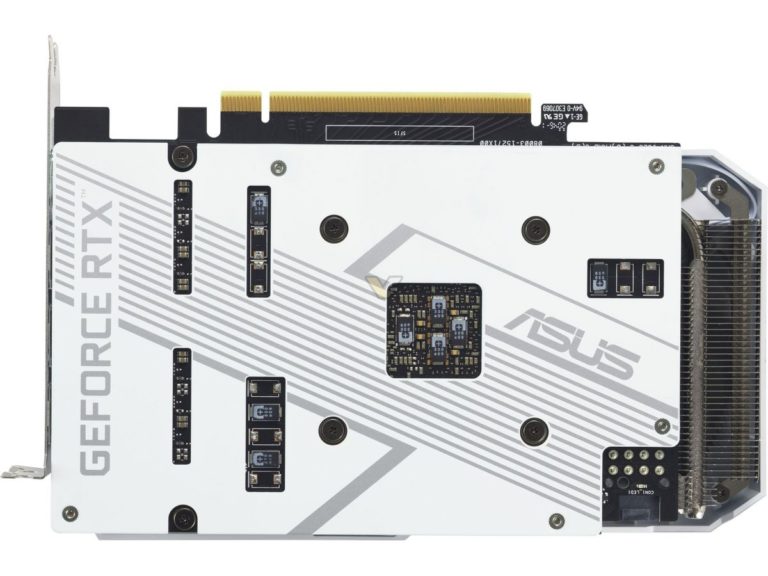 The Ti model is 23 cm long and has the same design as newly launched DUAL series in black. Similarly, the 3060 8GB SKU is a repainted DUAL black SKU which is 20 cm long. We have not found any of the cards in stock yet, but these cards are new releases, so we should give it some time.