The low-power desktop RTX 3050 was finally enough for ASUS to lower the cooling requirements for the “Ampere” TUF series. 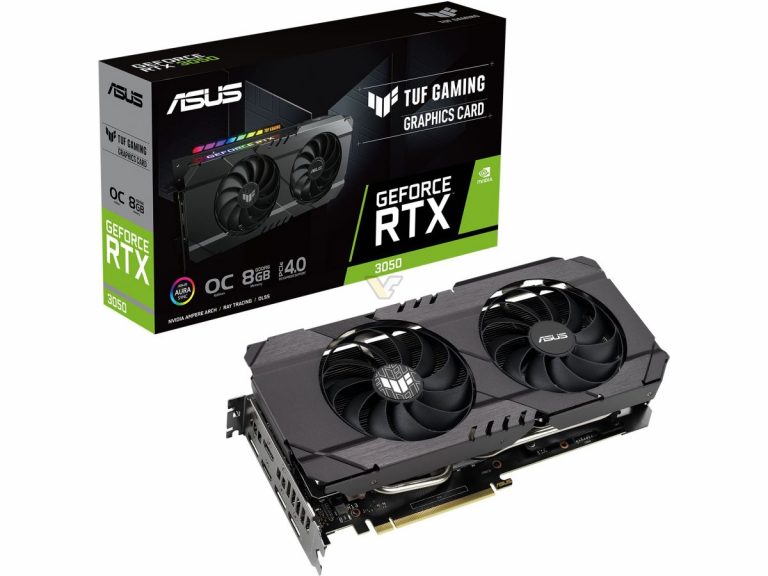 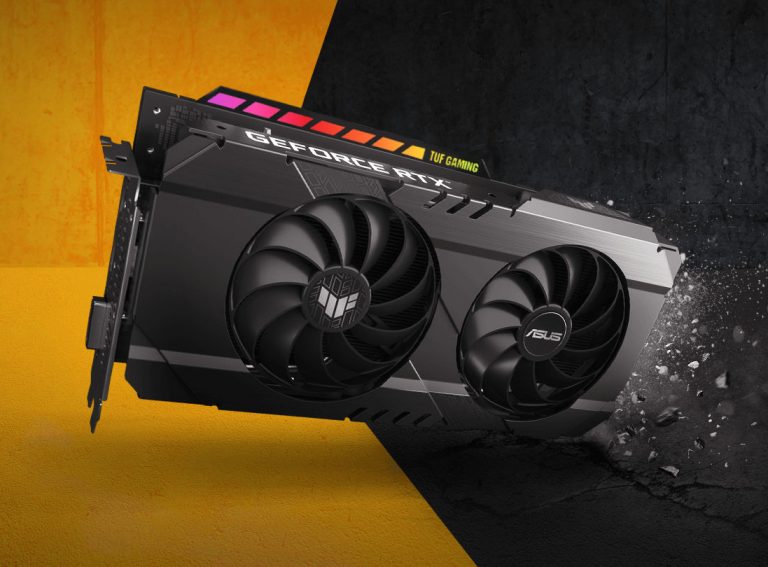 The military-grade components and industrial look of the ASUS TUF series has surprisingly a large fan base. When the pricing of ROG STRIX models has skyrocketed during the longest GPU shortage in history, many gamers have turned their attention to more affordable, but still capable TUF models.

ASUS has just introduced a new TUF model based on NVIDIA Ampere architecture. However, unlike all TUF RTX 30 models released since later 2020, the RTX 3050 variants has dual-fan cooling solution. This essentially means that ASUS now has triple-fan (ROG STRIX), dual-fan (TUF Gaming) and single-fan (Phoenix) series all based on the same NVIDIA SKU. 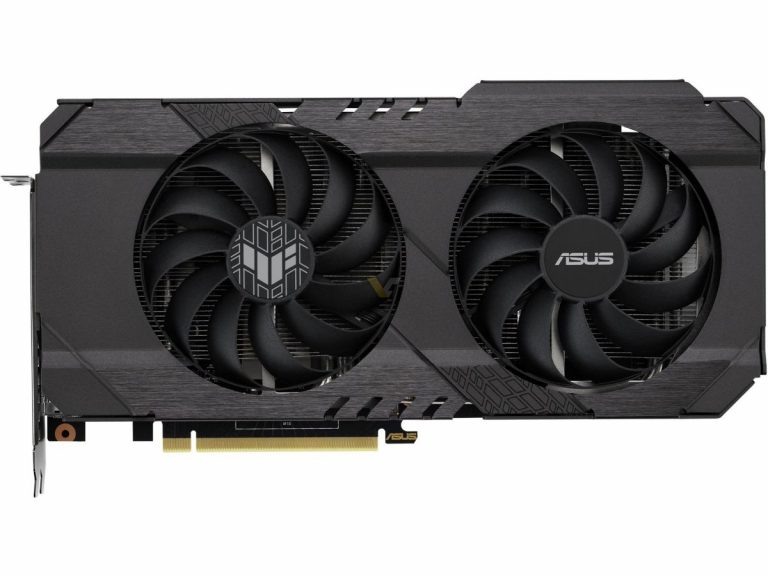 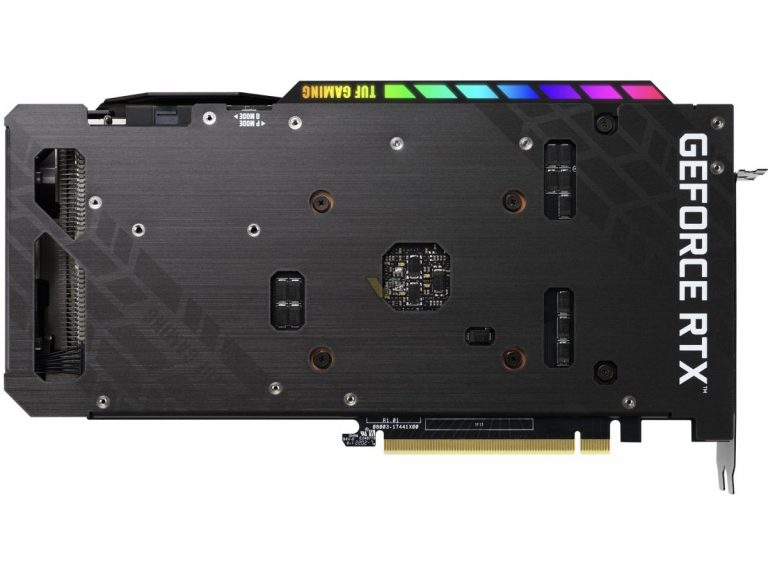 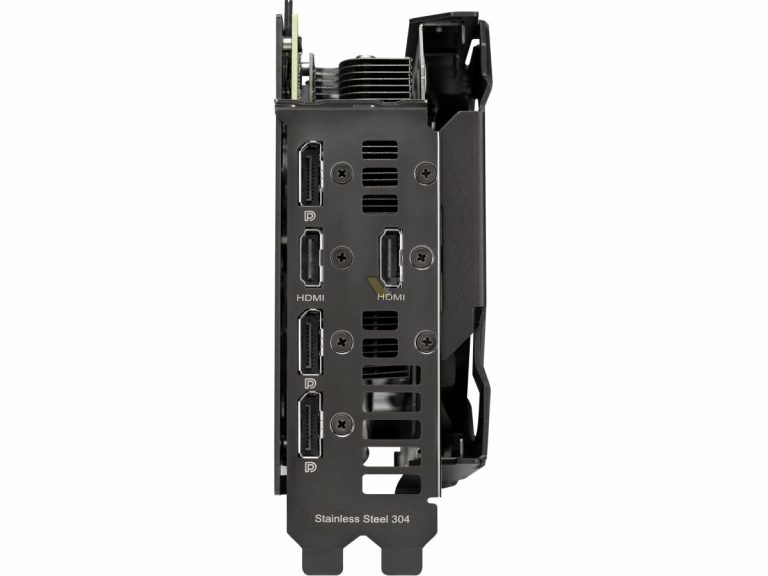 The 3050 TUF is a full-custom design with 2.8-slot cooling solution and non-standard display output configurations. This model, often being compared to Radeon RX 6500XT, has a lot more display outputs: two HDMI 2.1 and three DisplayPort 1.4. The AMD Navi 24-based graphics cards are limited to one of each output on both the gaming and workstation models. And speaking of RX 6500XT, this is not the first dual-fan TUF model based on modern architecture, the company already launched its Navi 24 card a few weeks ago. 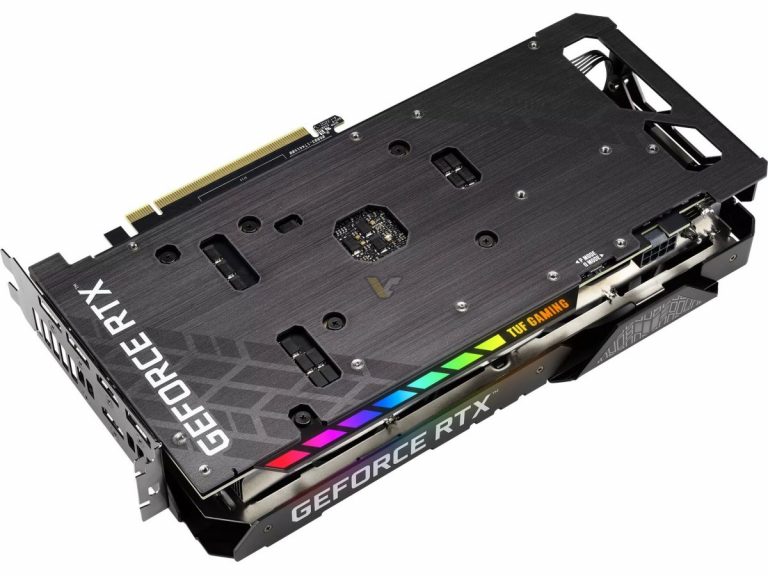 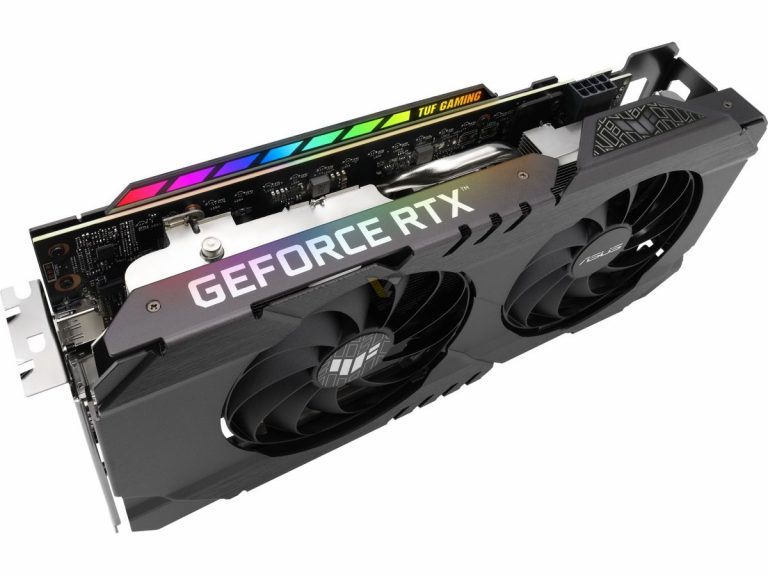 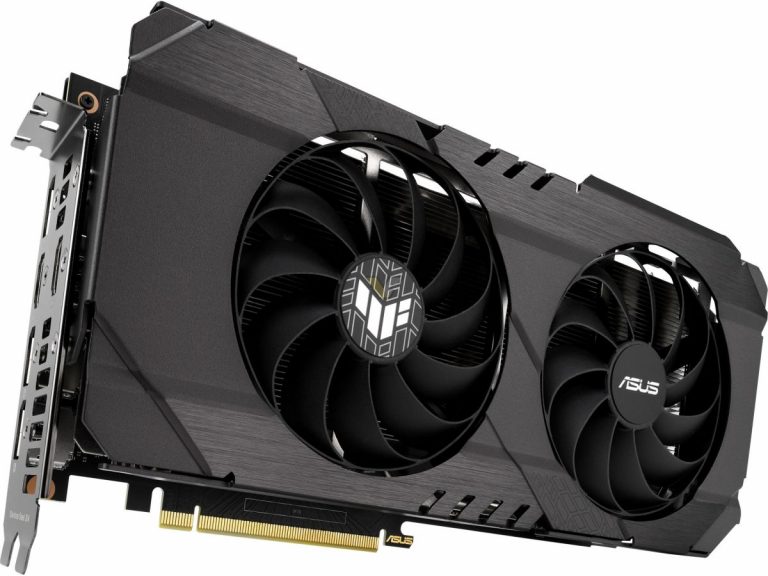 ASUS has not yet confirmed the launch date for its new RTX 3050 TUF series. We were unable to find any retailer listing of these cards either.