ASUS submitted its GeForce RTX 3060 Ti graphics cards to the Eurasian Economic Comission website, a regulatory office in Asia. The website has been proved to be a great resource for upcoming graphics card launch information.

The EEC listings usually appear weeks before the graphics cards are ready for launch. Manufacturers and distributors submit new products in case they will be offered on the market earlier. The list often includes products that were planned but never released.

NVIDIA is set to release its GeForce RTX 3060 Ti graphics card on December 2nd. The graphics card is expected to feature GA104-200 GPU with 4864 CUDA Cores. It is estimated that the new model will cost around 400 USD. 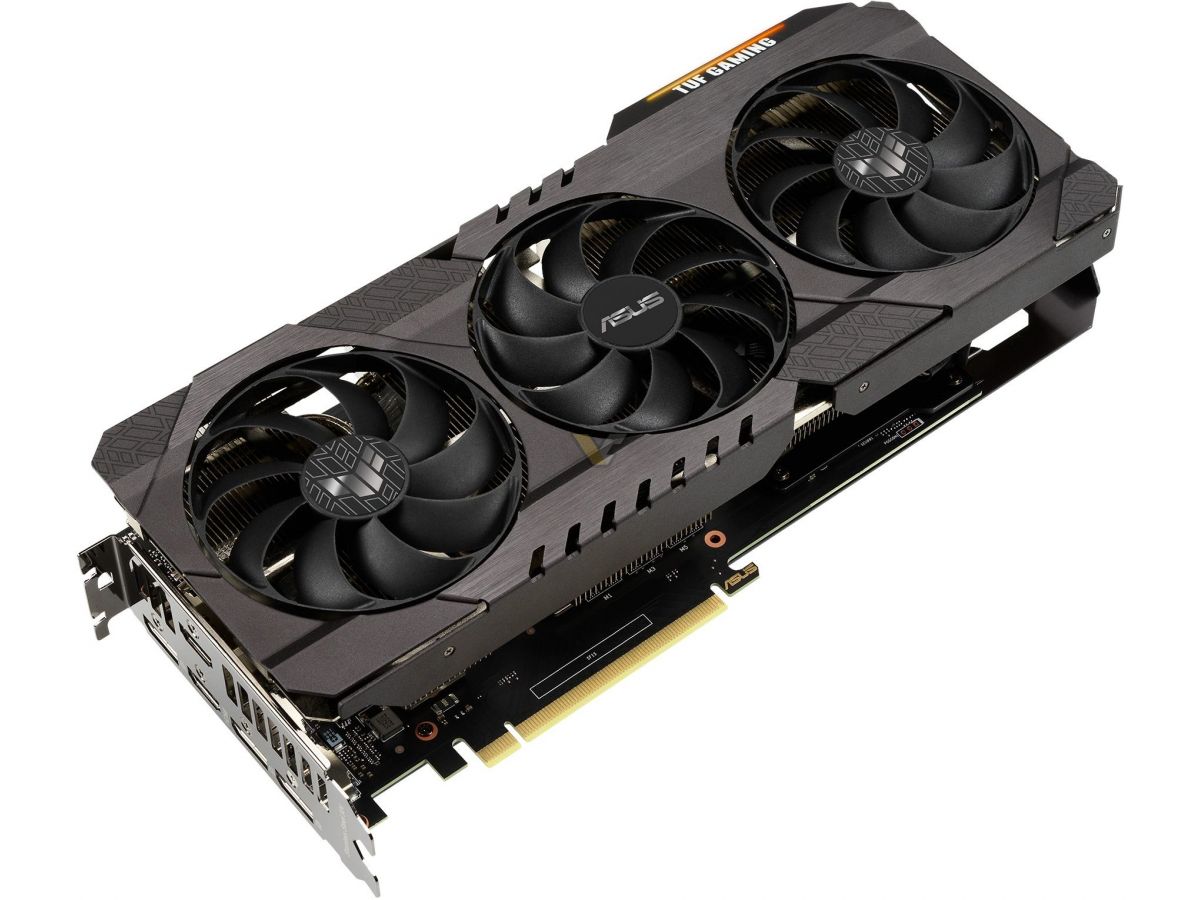 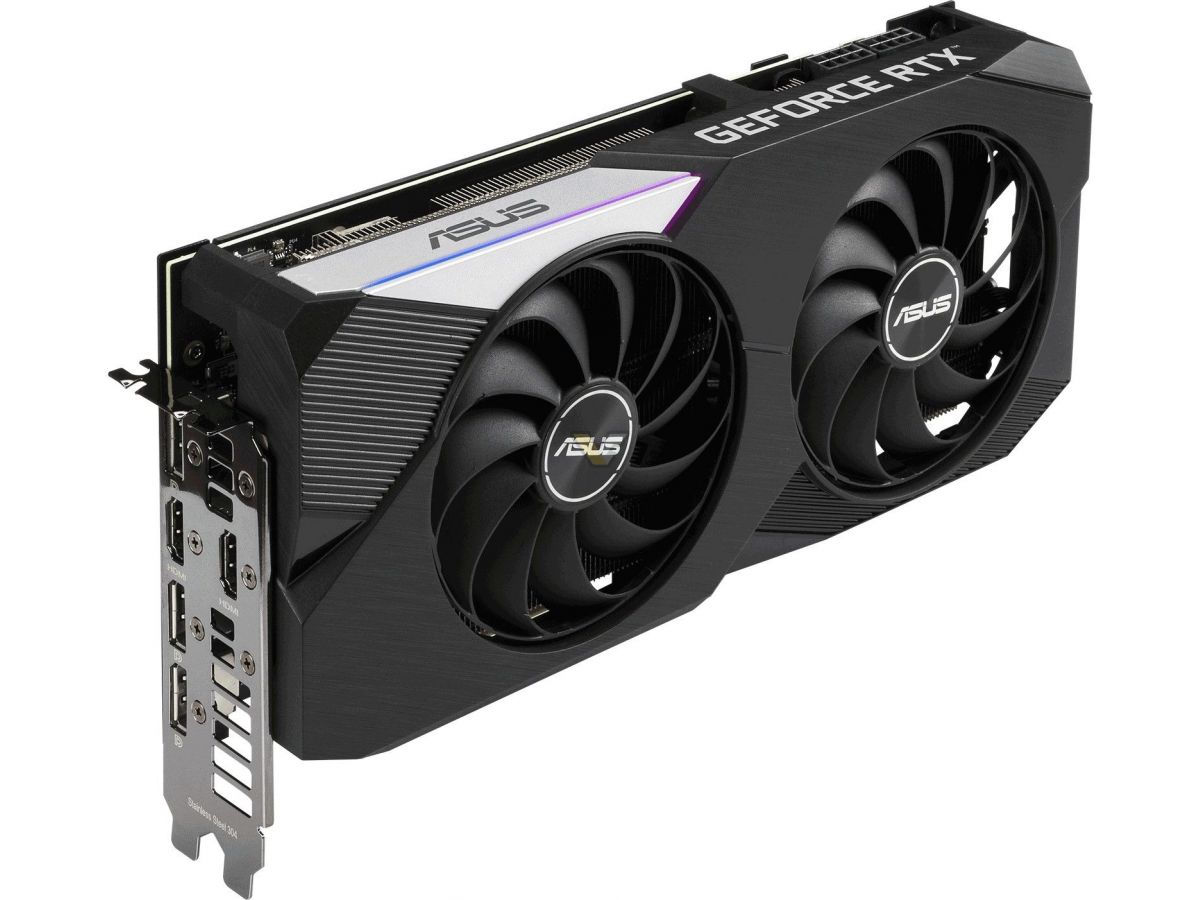 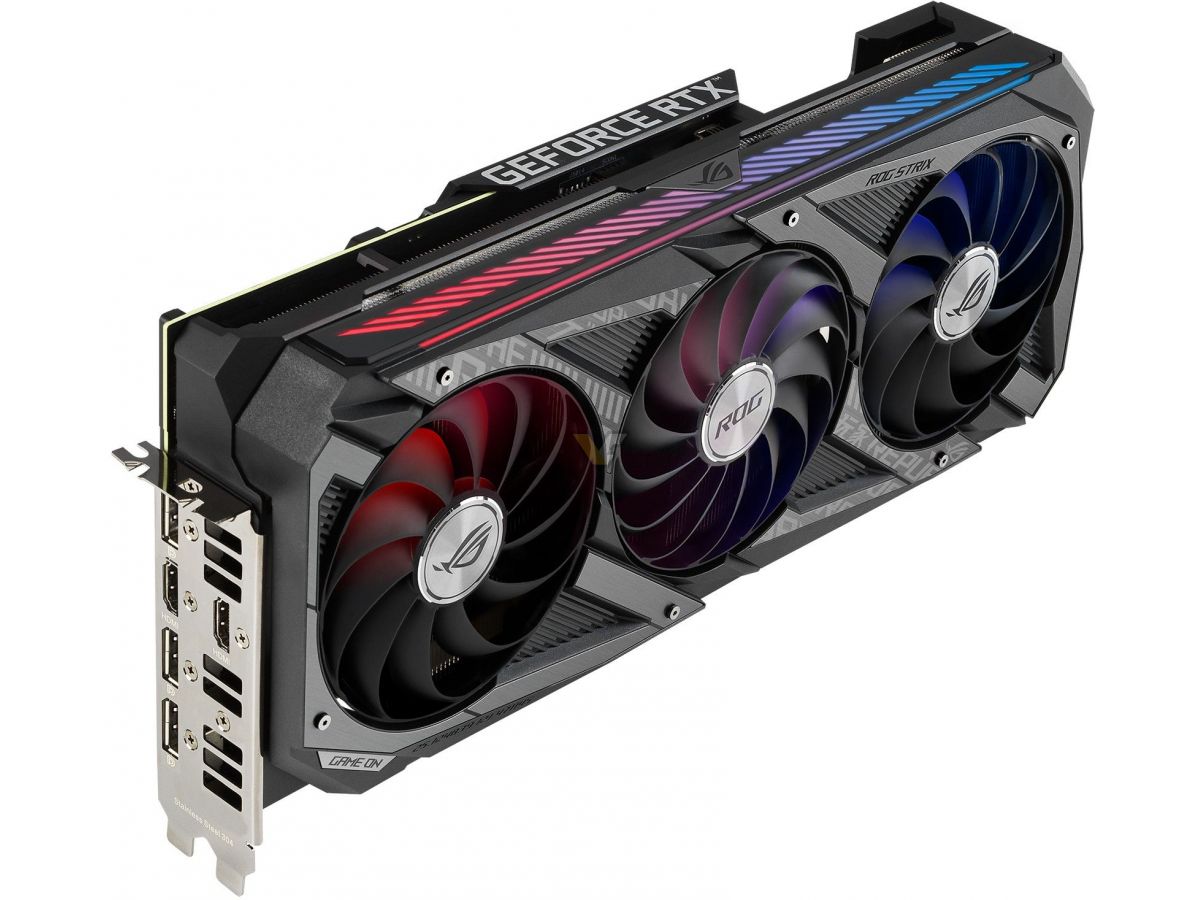