It appears that a European retailer revealed the design of the upcoming ASUS ROG STRIX White series.

Proshop already lists all six SKUs of the ROG STRIX series. These include RTX 3090, RTX 3080, and RTX 3070 in both OC and non-OC variants. Apparently, someone at Proshop thought that all these cards look the same, thus only the packaging pictures were changed for each model. Other photos in each gallery were copied from RTX 3070 SKU. That said we only have packaging photos of the RTX 3090 and 3080, and a full gallery of the RTX 3070 ROG STRIX White.

The new variants of ROG STRIX received a new shroud and a backplate, these are now white with some silver ornaments. Unfortunately, the PCB is still black, so it is not a full white design like the GALAX HOF series. This also means that the board specs are identical to the original ROG STRIX, thus we are looking at identical frequencies going up to 1935 MHz for RTX 3080 and RTX 3070 and 1890 MHz for the RTX 3090 SKUs. 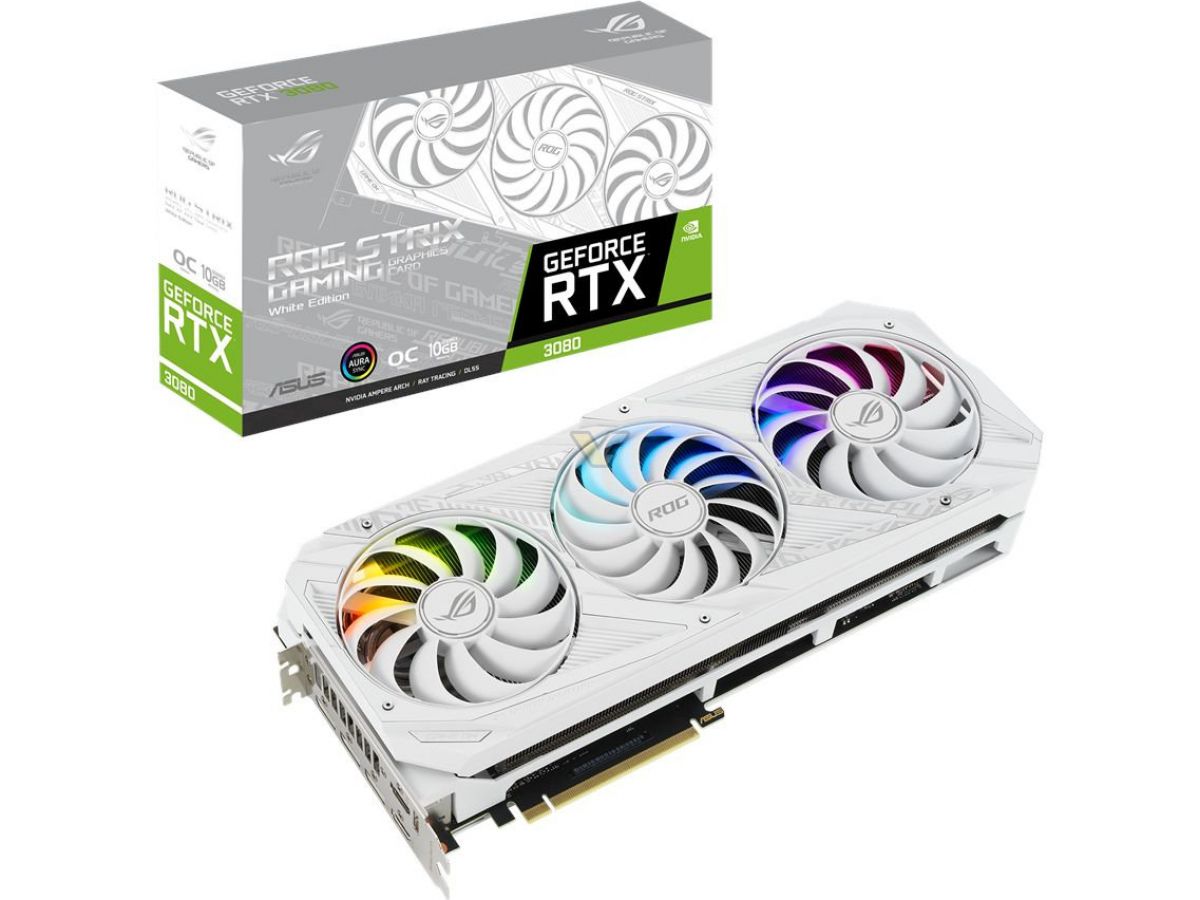 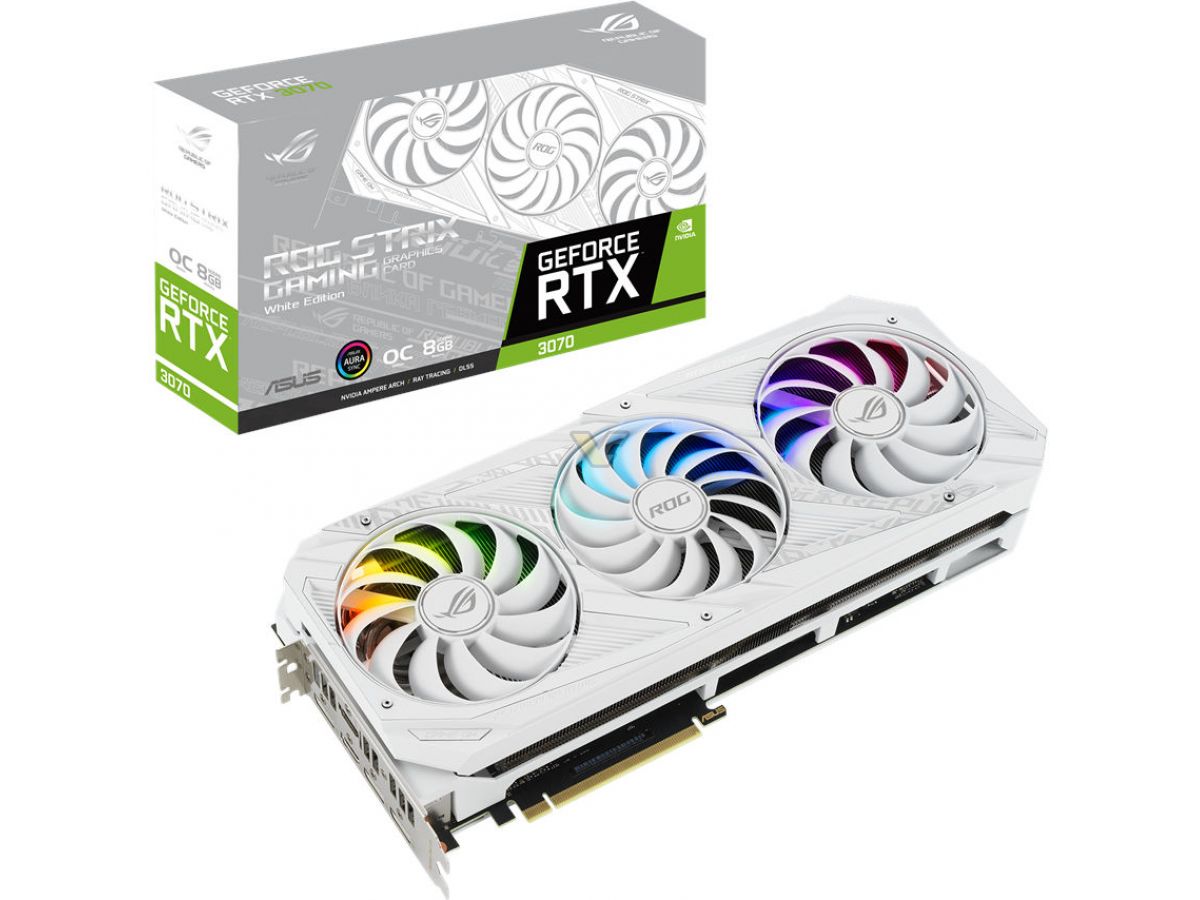 The retailer lists all 6 SKUs with different boost clocks. Do note that those frequencies are achievable through ASUS GPU Tweak software, these are not out of the box frequencies.

The most expensive model: RTX 3090 ROG STRIX White OC is listed at 15,290 Danish Krones, which is … 2475 USD. This pricing has clearly been inflated by Proshop for SKUs that have already been expensive (ASUS ROG STRIX are among the most expensive Ampere graphics cards on the market). In the same store, the Black (original) ROG STRIX has a price tag of 14.490 KR, which is 130 USD less than the White model.

It appears that the retailer currently does not have these cards in stock, but the order has been placed from the factory. 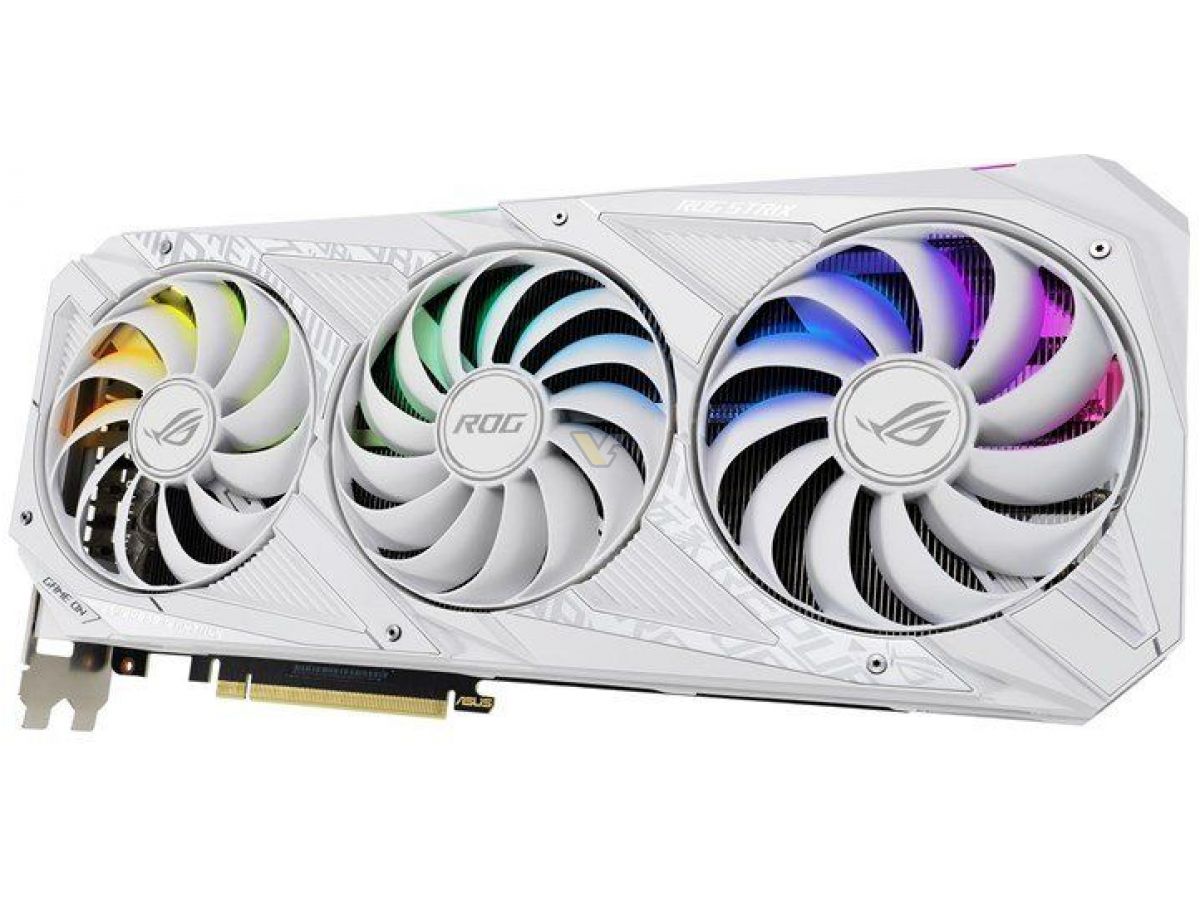 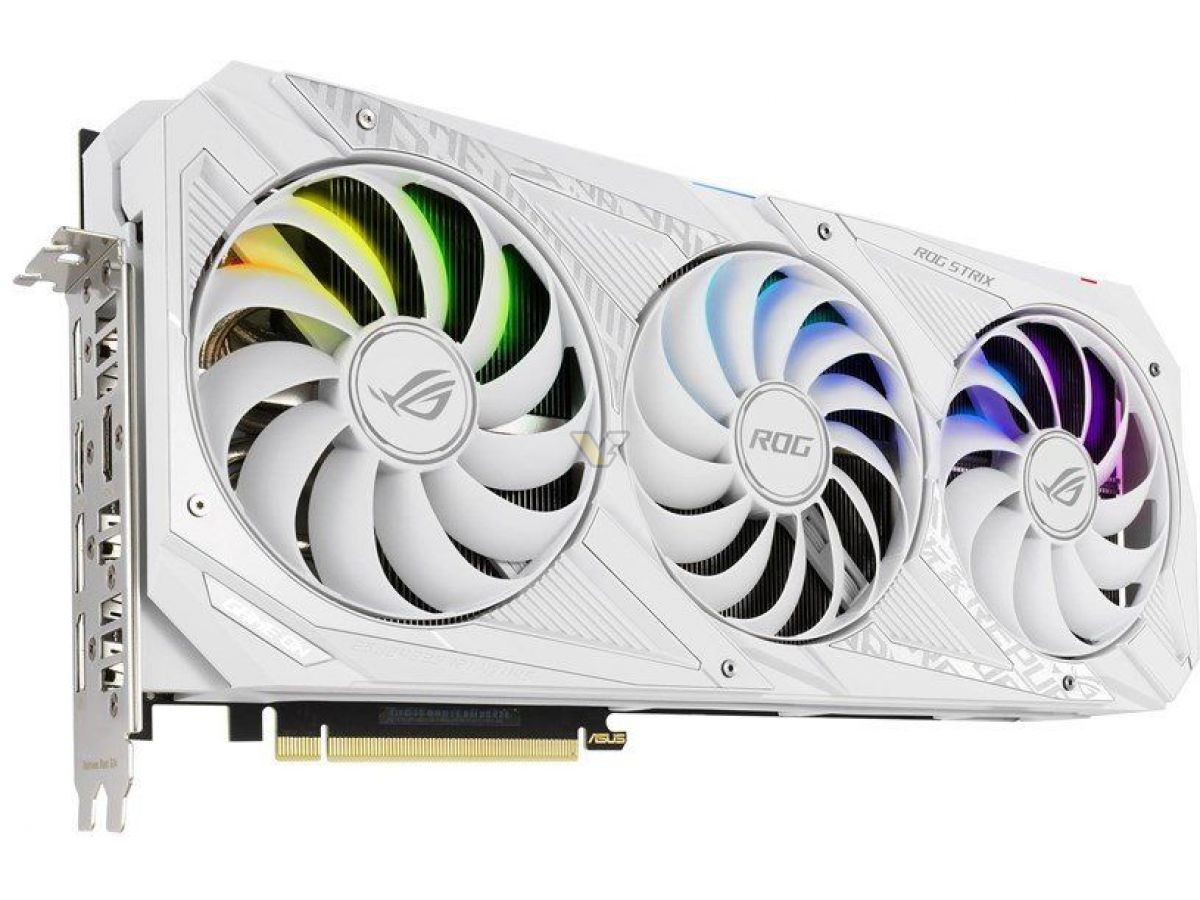 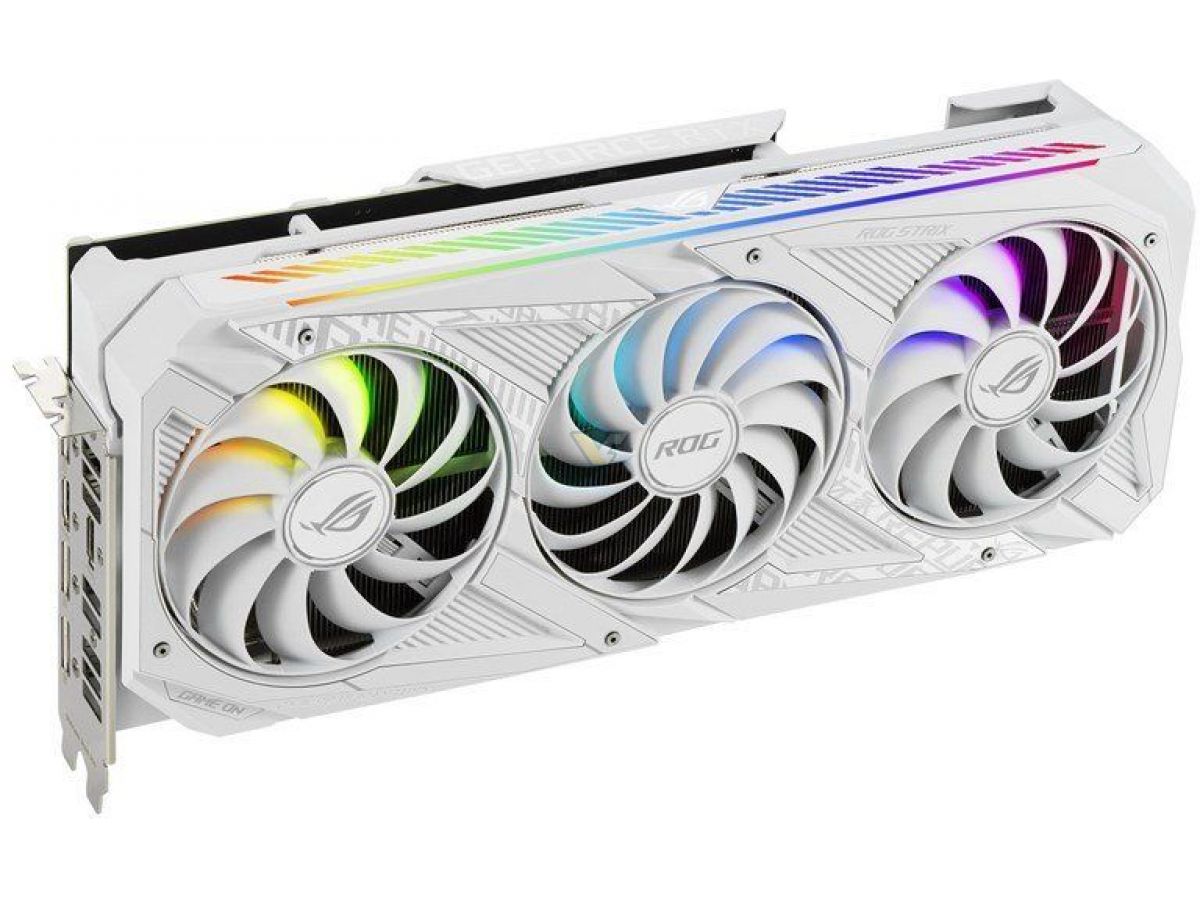 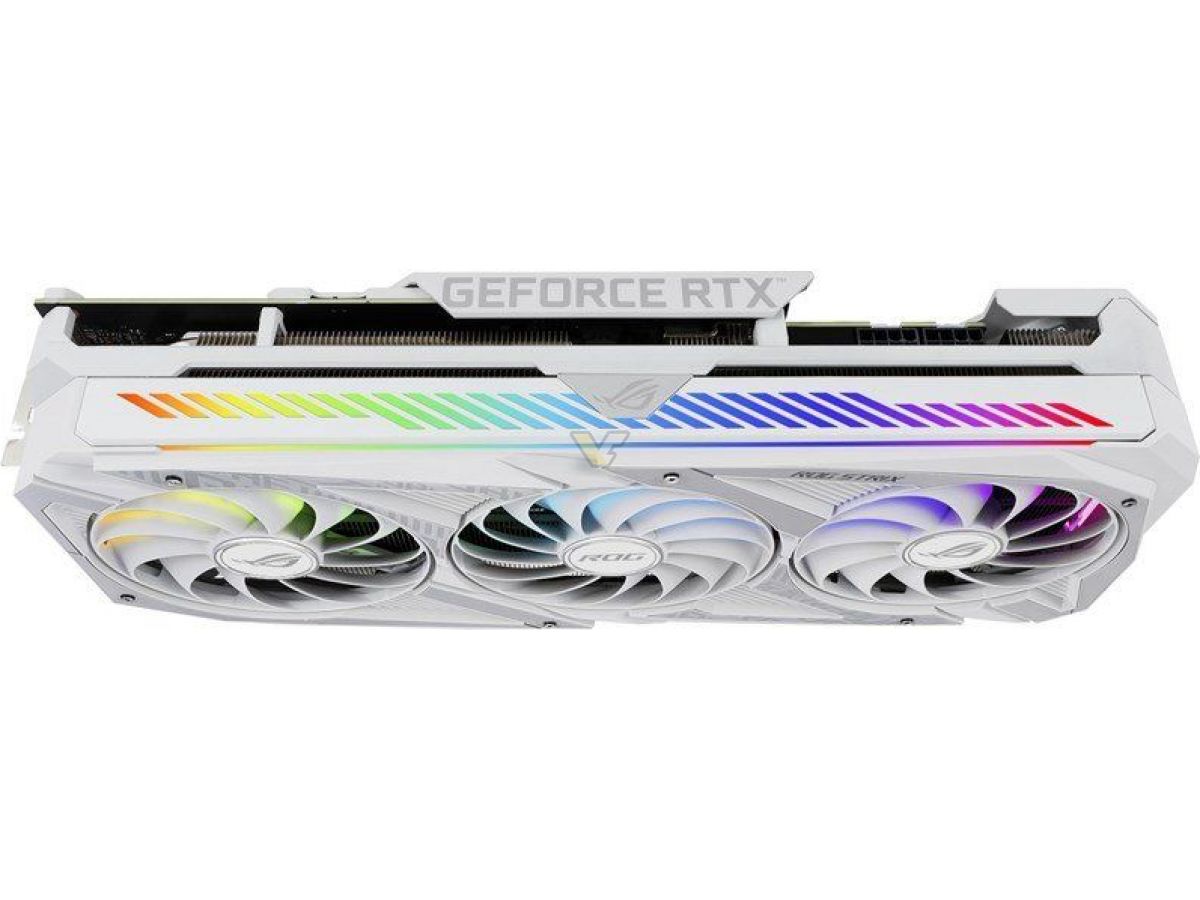 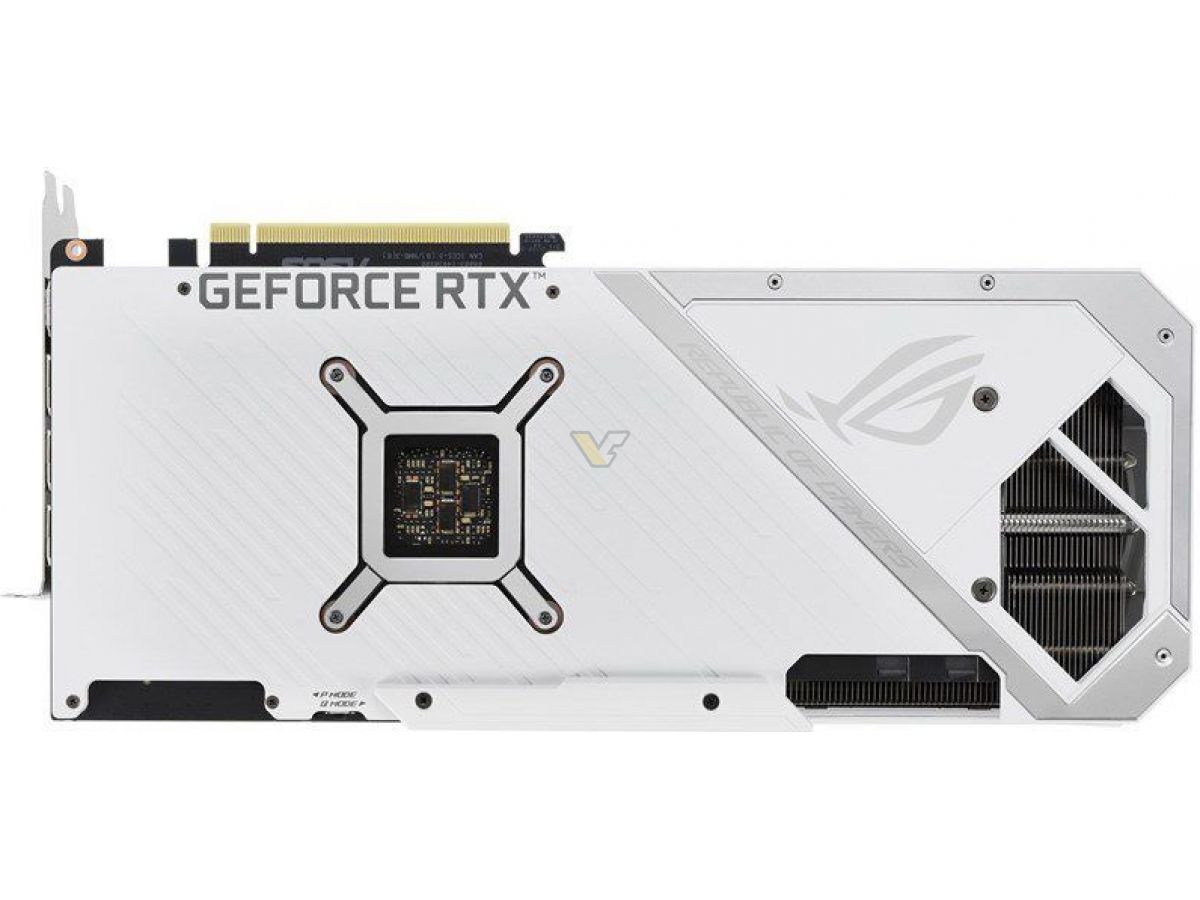 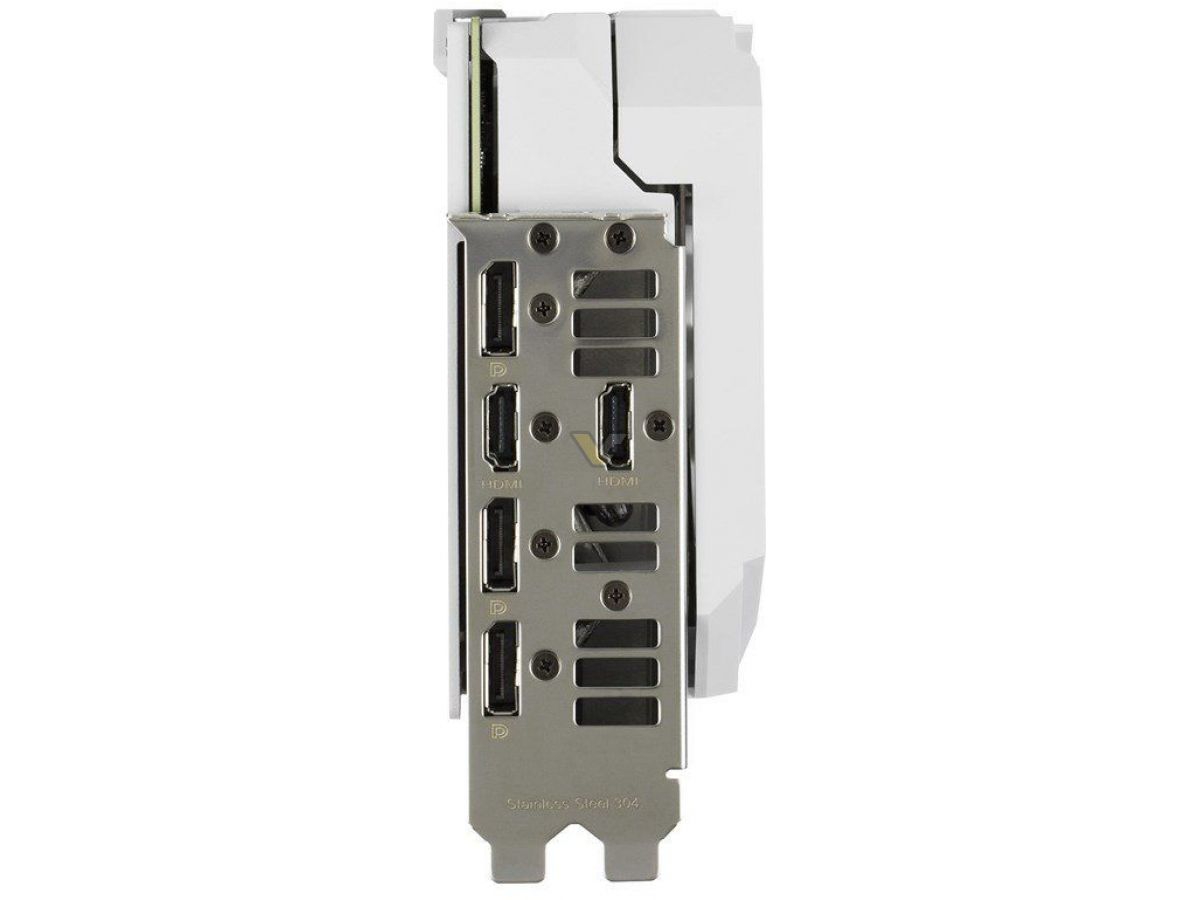 Many thanks to Winnie for the tip!