Guys over at TweakTown snapped a picture of Intel’s Cascade Lake-X 28-core CPU.

The motherboard shown in the photograph is clearly not meant for gaming enthusiasts. This server-grade hardware designed by ASUS was used during the 28-core HEDT CPU Cinebench presentation. The motherboard has enough space for two sockets, but it had to be modified specifically for this CPU.

To give it a gaming taste, the system was equipped with custom water cooling and GSkill Trident Z memory. Speaking of memory, this motherboard has 6 slots, does it indicate 6-channel support? Probably. 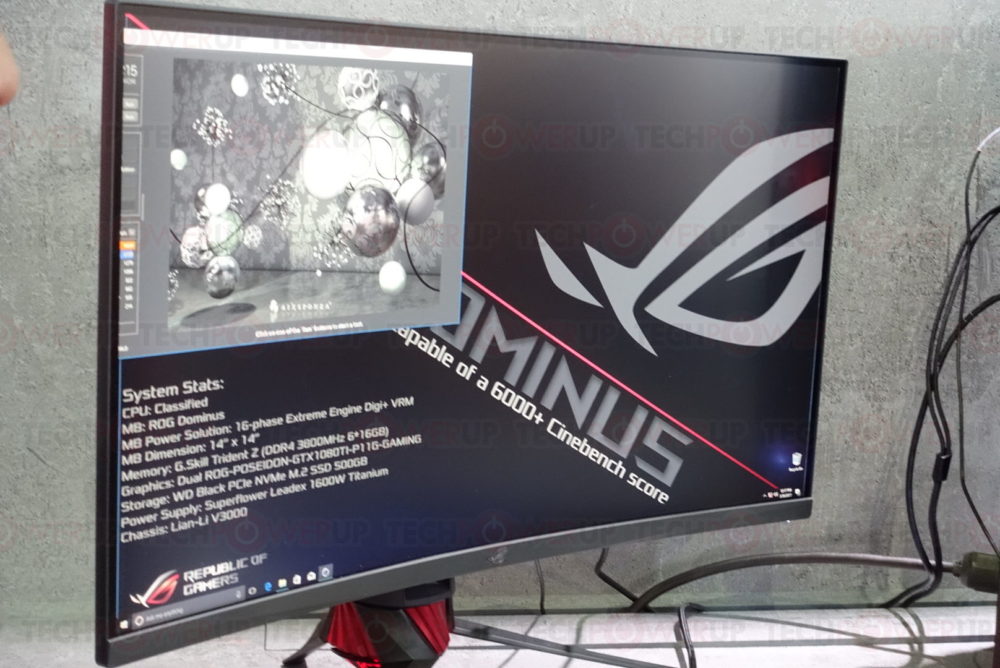 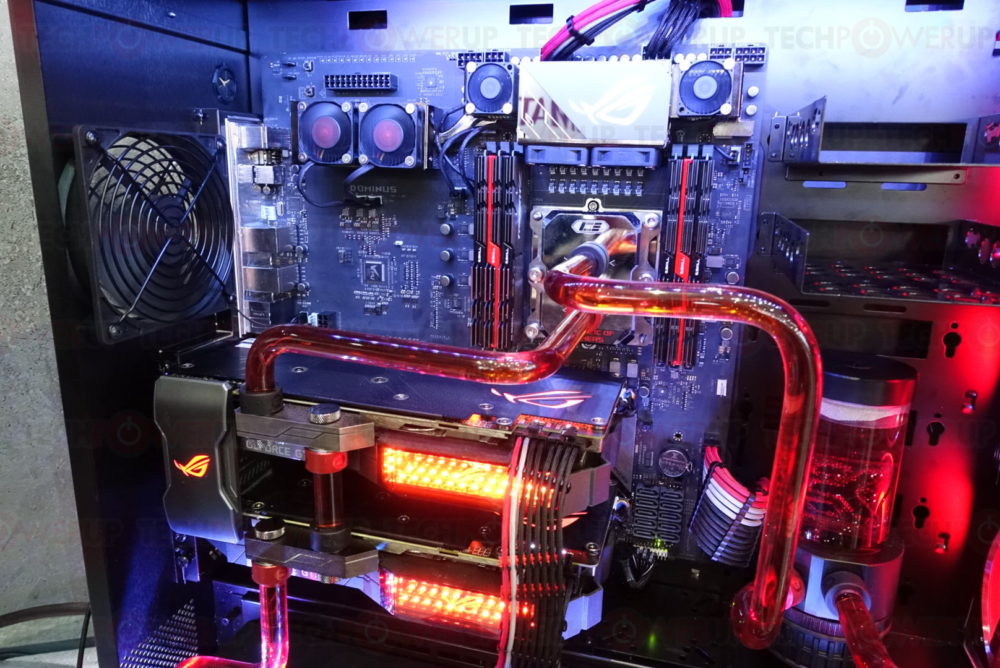 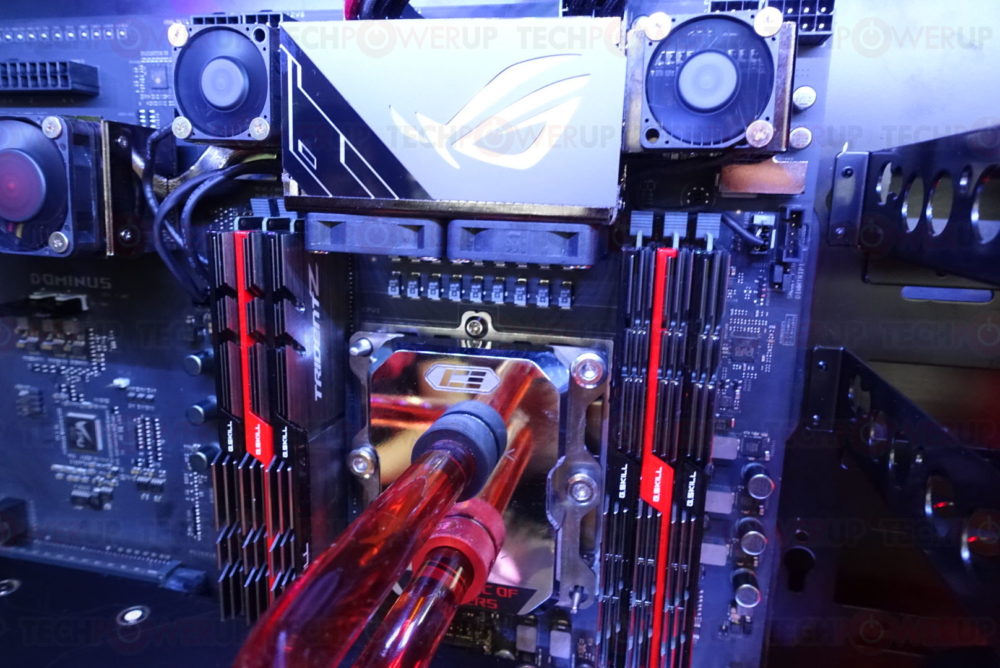 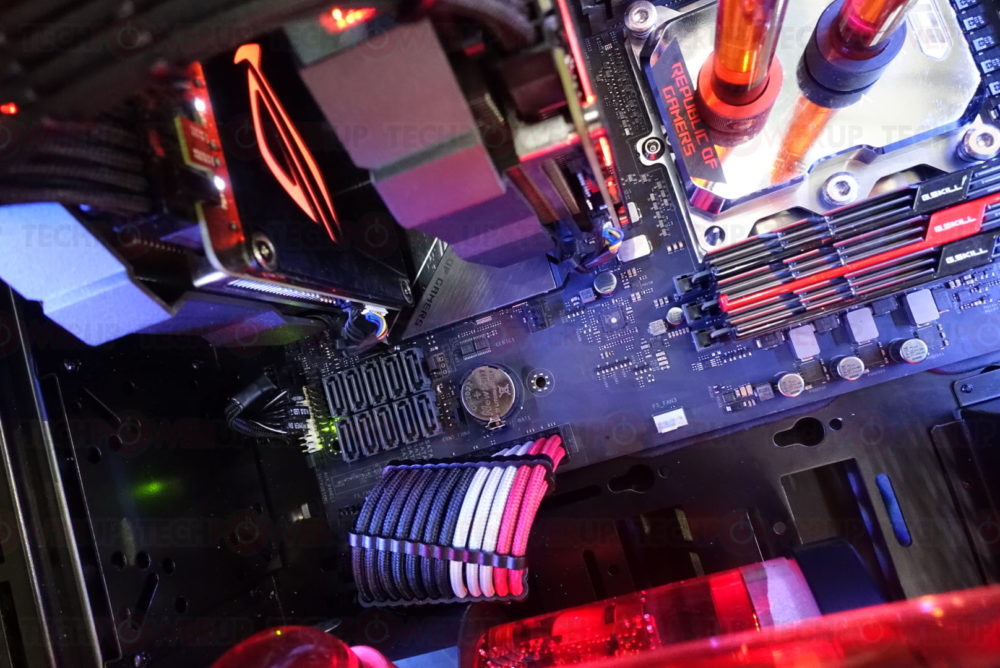