A ‘revolution’ in hiding power cables. 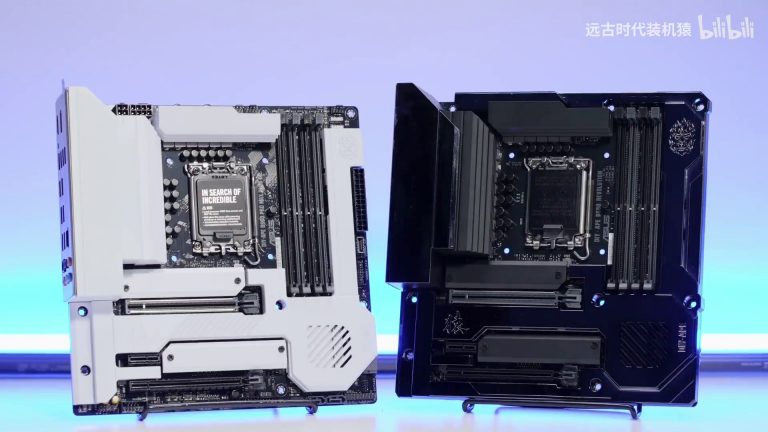 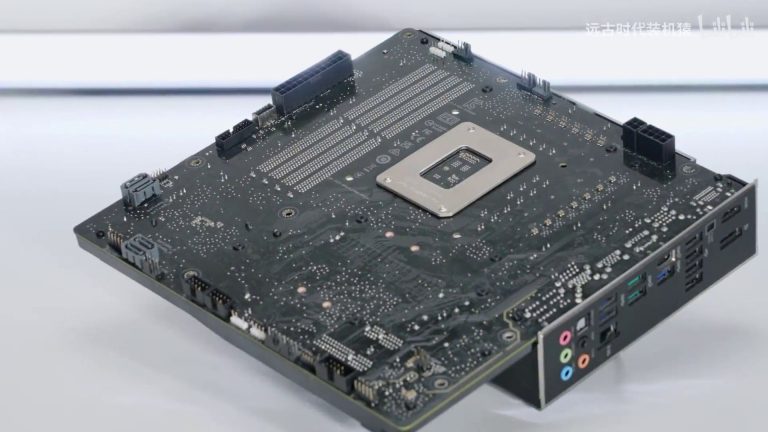 The concept of moving power connectors to the other side of the motherboard is not new. Gigabyte have now launched its Stealth program that involves GPUs, motherboards and other components and greatly improves cable management. However, not all components will work here, as Stealth is a proprietary technology (or idea). So, ASUS came up with a slightly better idea, to create an ecosystem that involves more than one company, but it obviously had to start with a motherboard maker. 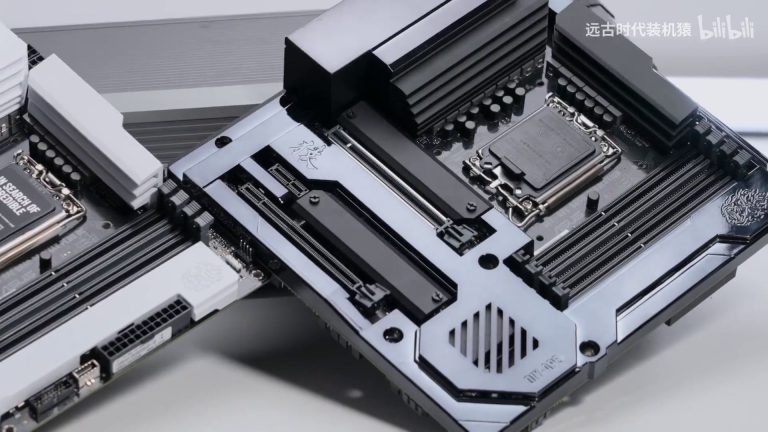 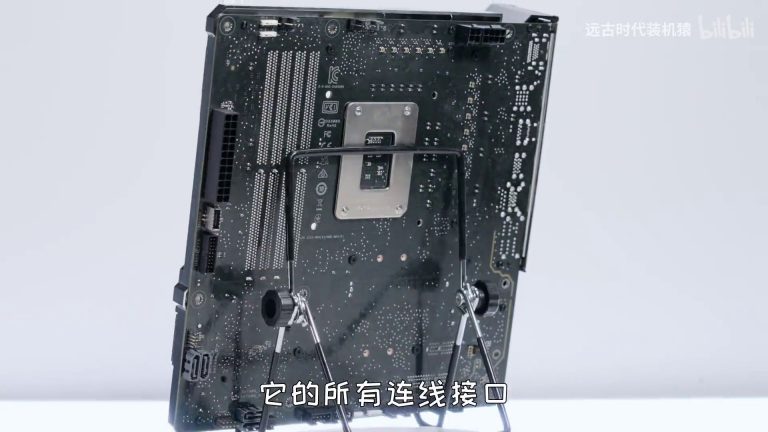 ASUS proposes its new “DIY-APE Revolution” design for Intel as well as the AMD motherboard series. A video uploaded to Bilibili by “Ancient Era Installer” shows two motherboard designs, either in black or white, with all connectors placed on the other side of the board. This includes power connectors, SATA, USB, fan headers or even front panel connectors.

According to the video, we might expect Intel B660, B760 and H610, but also AMD B650 designs with this concept. The introduction of this concept will be more widespread than Gigabyte’s Stealth project. It will involve companies such as: ASUS, SAMA, LianLI, CoolterMaster, Cougar, Phanteks and Jonsbo. 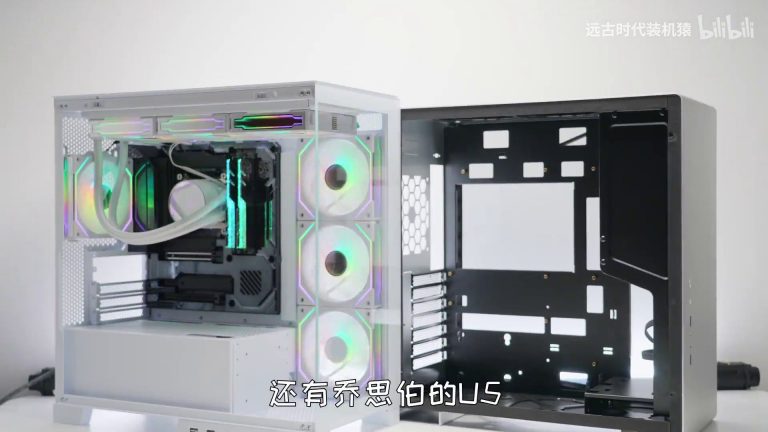 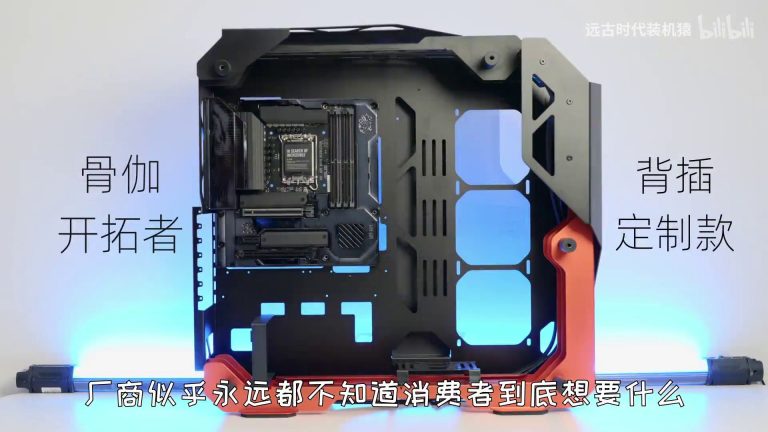 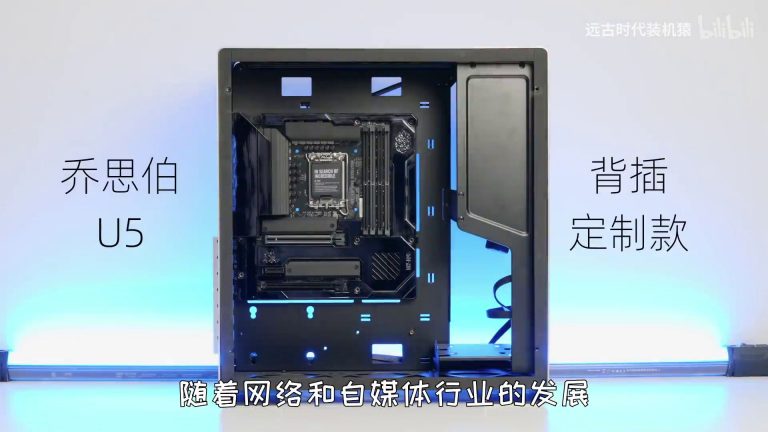 ASUS is testing the waters here, as this idea and products may have very limited availability. However, we will keep an eye on it, just in case it really begins a revolution in PC cable management.