ASUS and Noctua making a GPU

ASUS, like many graphics card makers, has been collaborating with various cooling equipment manufacturers for decades. The experience and technology from in-house design may not always be sufficient to claim the performance or the design crown. This is likely why ASUS partnered up with EK water block manufacturer to launch custom GeForce RTX graphics cards with preinstalled blocks. 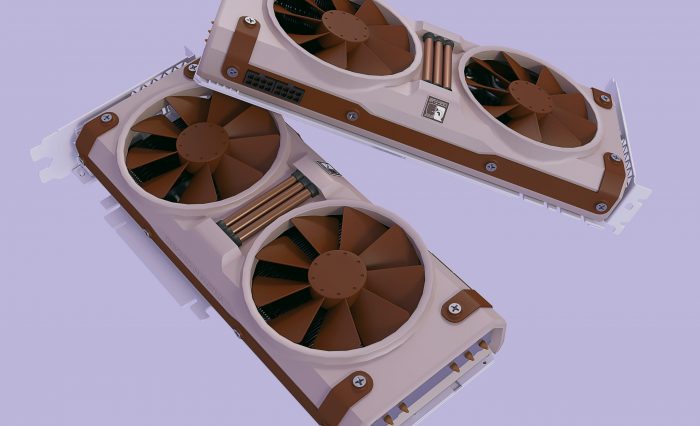 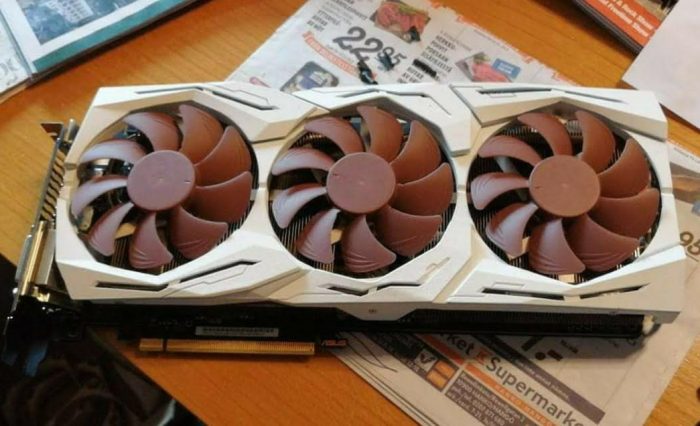 According to the most recent filing to Eurasian Economic Commission, ASUS might be working on a new project with a different company. Noctua, who are better known for their beige/brown cooling solutions might be developing a cooler for an upcoming GeForce RTX 3070 graphics card from ASUS.

A model ‘RTX3070-8G-NOCTUA’ suggests that there will be a new card featuring technology from Noctua. It is unclear if this is the only graphics card that ASUS and Noctua are developing, nor whether it will be an air-cooled or water-cooled card or more importantly, whether it will be a brown card.

Attached above are two examples of such graphics cards, either modded or designed only in the 3D program. This is probably what most users will be thinking of when they read the name “Noctua” on a graphics card packaging.

Update: We have been notified that the ASUSxNoctua partnership has been rumored since late July. A website Hwcooling has heard about those rumors and has even reached out to ASUS and Noctua for a comment. Both manufacturers have neither confirmed nor denied such partnership, but the wording of the email response does seem to confirm that the Noctua-themed graphics cards are indeed in development: