According to ASUS, the RTX 3080 Ti SKU would feature 20GB of memory, which would confirm the previous rumors about the graphics card’s specifications: 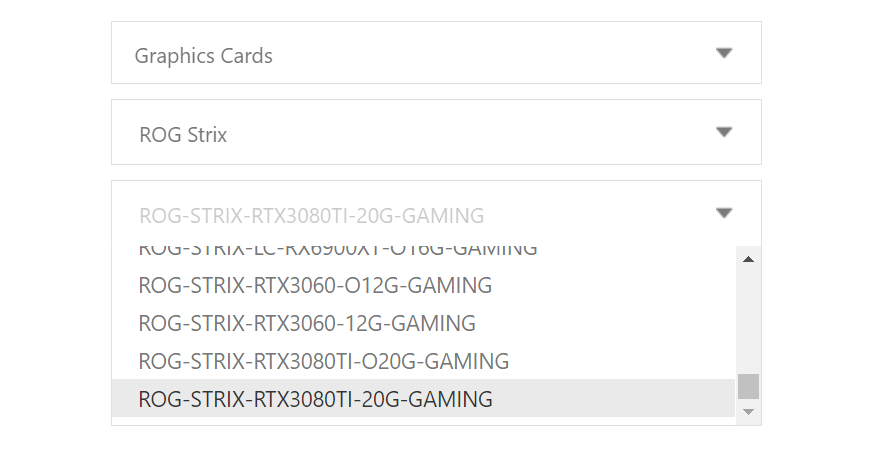 NVIDIA was initially planning to launch the RTX 3080 Ti in January, although new information seems to confirm that the SKU has been pushed back till after the Chinese New Year in February. It is unclear why the 3080 Ti listing appears on the ASUS website right now.

The listing also confirms that ASUS will launch RTX 3060 with 12GB memory. The company is expected to launch two ROG STRIX SKUs as well. The RTX 3060 12GB is the only SKU that was still planned for late January launch.