NVIDIA GeForce GTX 1650 has received a new variant with GDDR6 memory due to shortages of GDDR5 modules. Board partners are progressively releasing their refreshed designs of the Turing TU117 models.

Their BattleAx series features a similar design to the MSI Gaming series. This particular model is factory-overclocked to 1710 MHz. A large heatsink covers the whole card and sits under two fans. This model has a 3+1 power phase design paired with a 6-pin power connector. 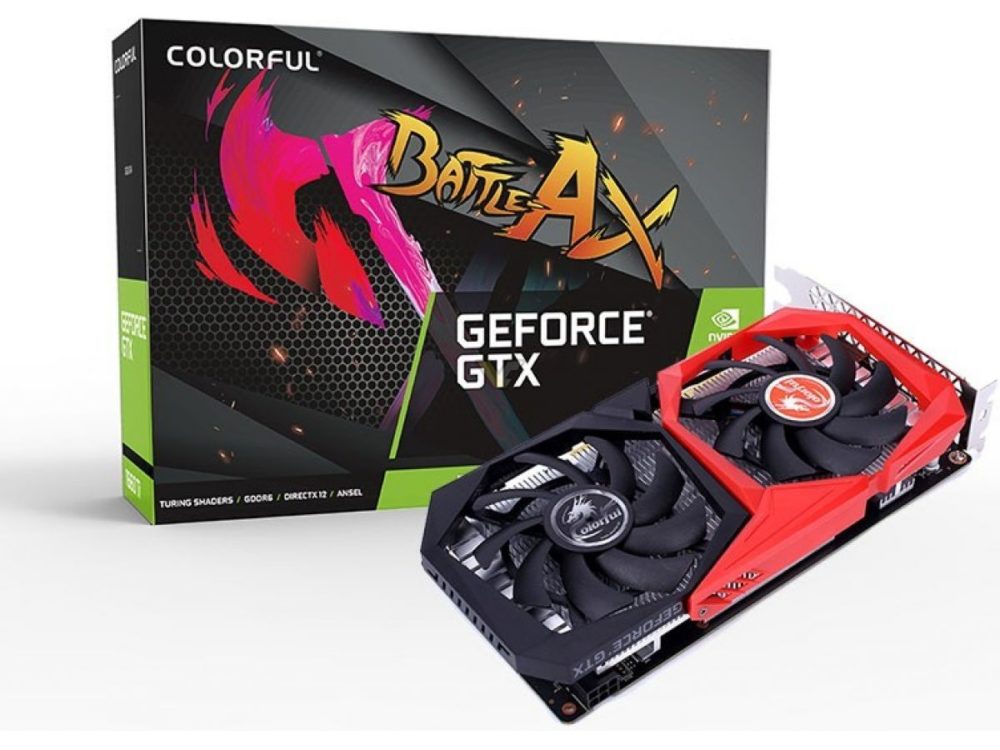 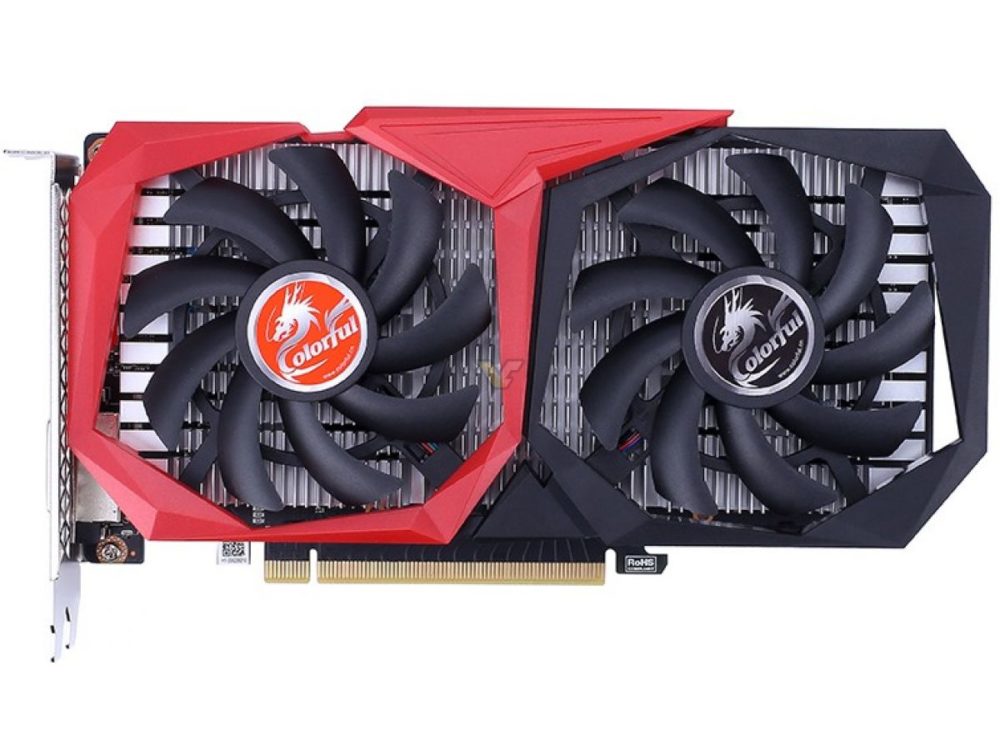 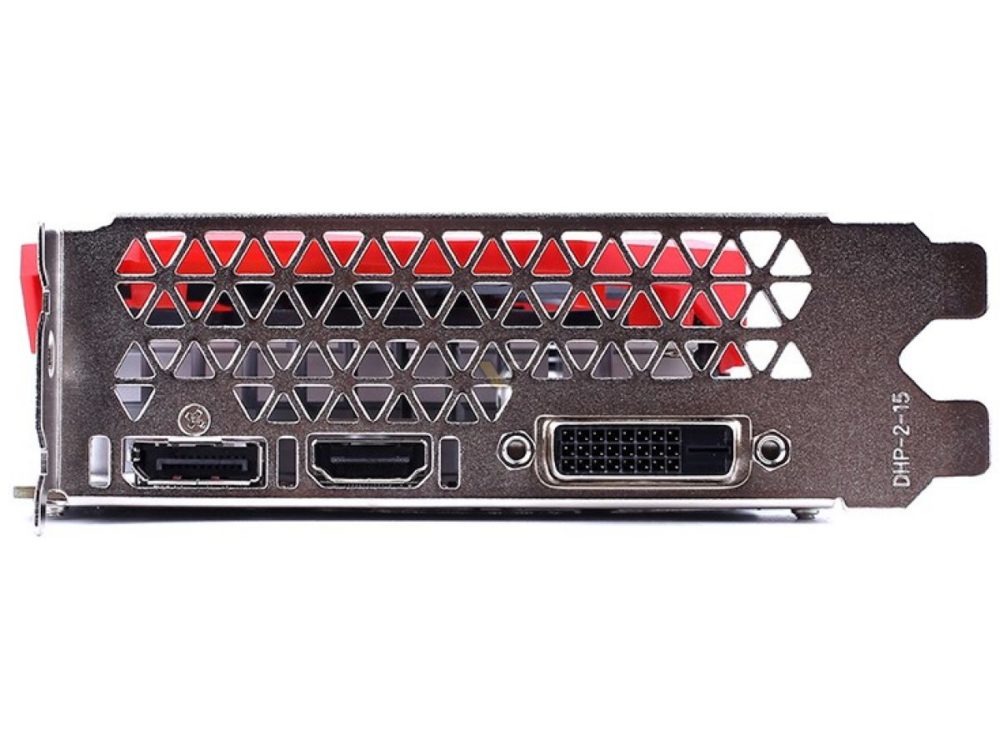 The iGame Ultra is Colorful’s premium series. The Ultra SKU is usually the top of the line and GTX 1650 G6 iGame Ultra is no exception, as it features 1725 Mhz boost clock, which represents a 8.5% overclock (spoiler alert: ROG STRIX OC is much faster).

The factory-oc setting is applied with a button as seen on an I/O bracket. This is also the only model from Colorful to feature full cover backplate. 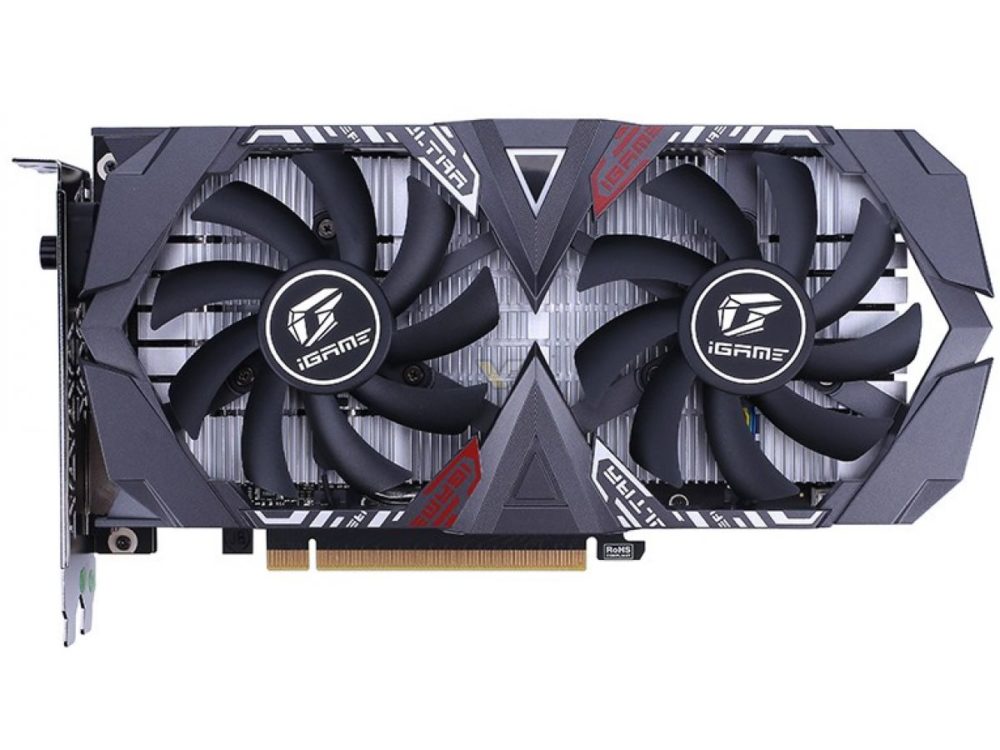 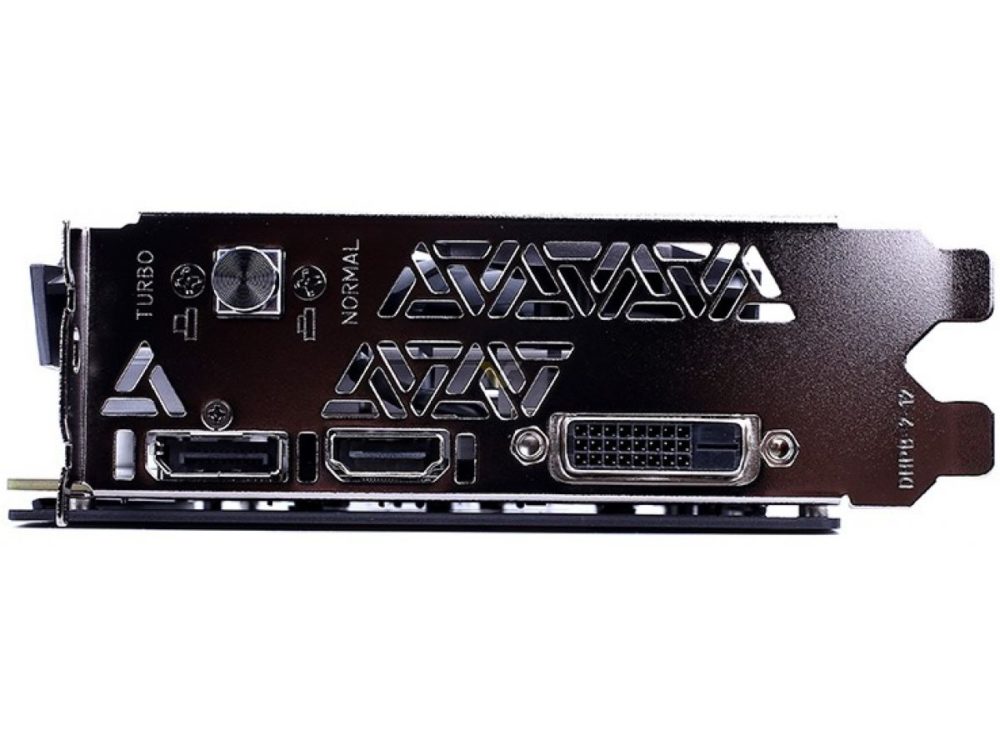 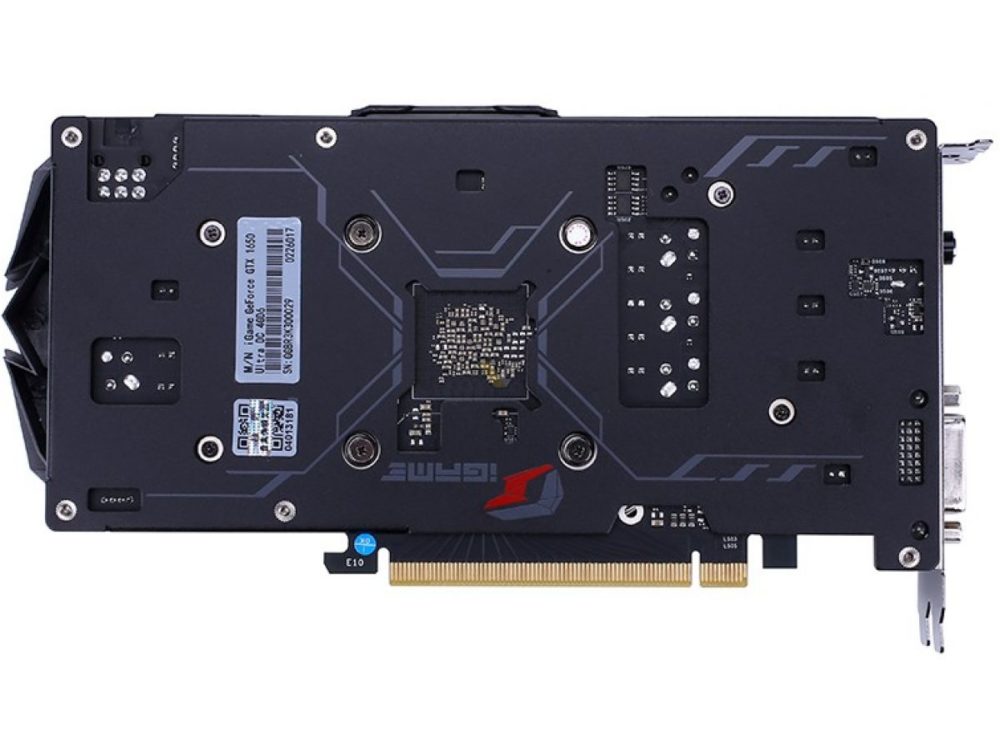 The ROG STRIX is a dual-fan design which is slightly higher than 2 slots (2.3). These are one of the very few GTX 1650 models to have both custom display output configuration (2x DisplayPort + 2x HDMI) and 0dB fan technology (fans to not spin under a moderate load). 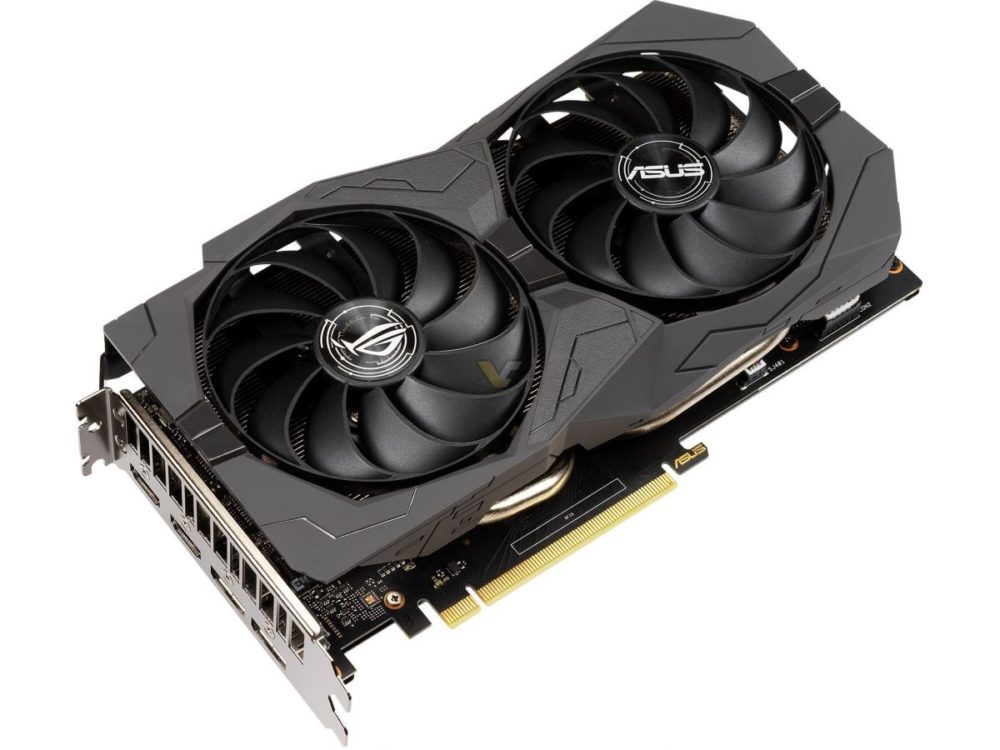 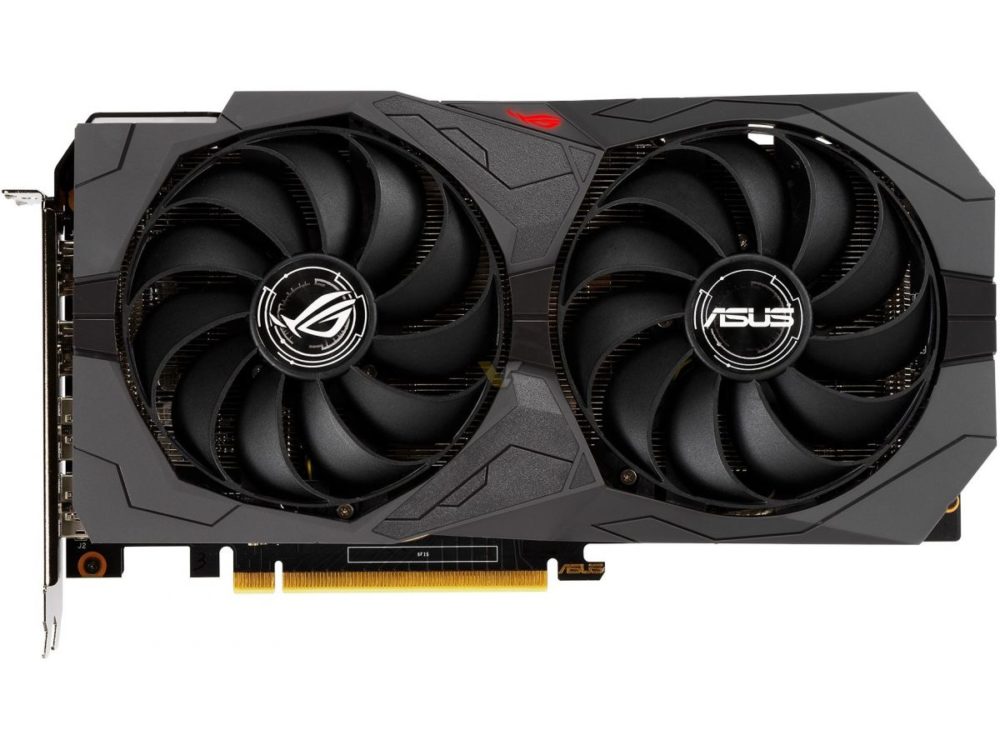 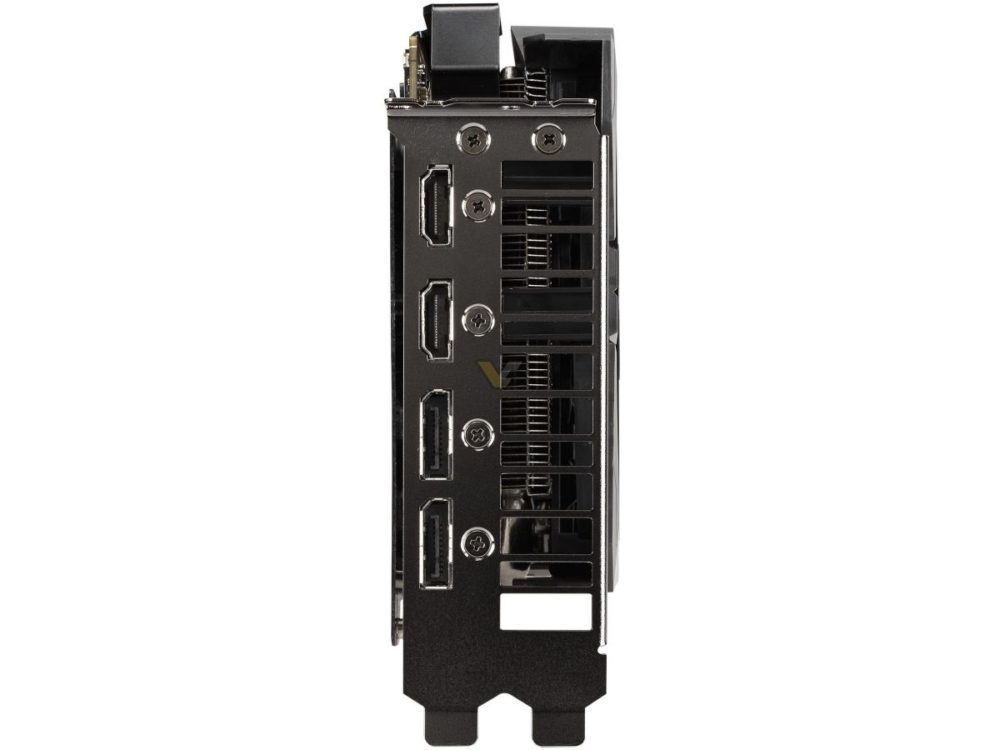 The GDDR6 ROG STRIX and GDDR5 models are pretty much the same in terms of the cooler design. It has been slightly refreshed and the card has newer PCB revision (both SKUs have the same GPU, so it was not really necessary).

You can clearly see the changes by looking at the back of the card. The dual-BIOS switch button has been moved closer to the power connector. The backplate is now covering the whole card, bar a small piece right under the GPU. 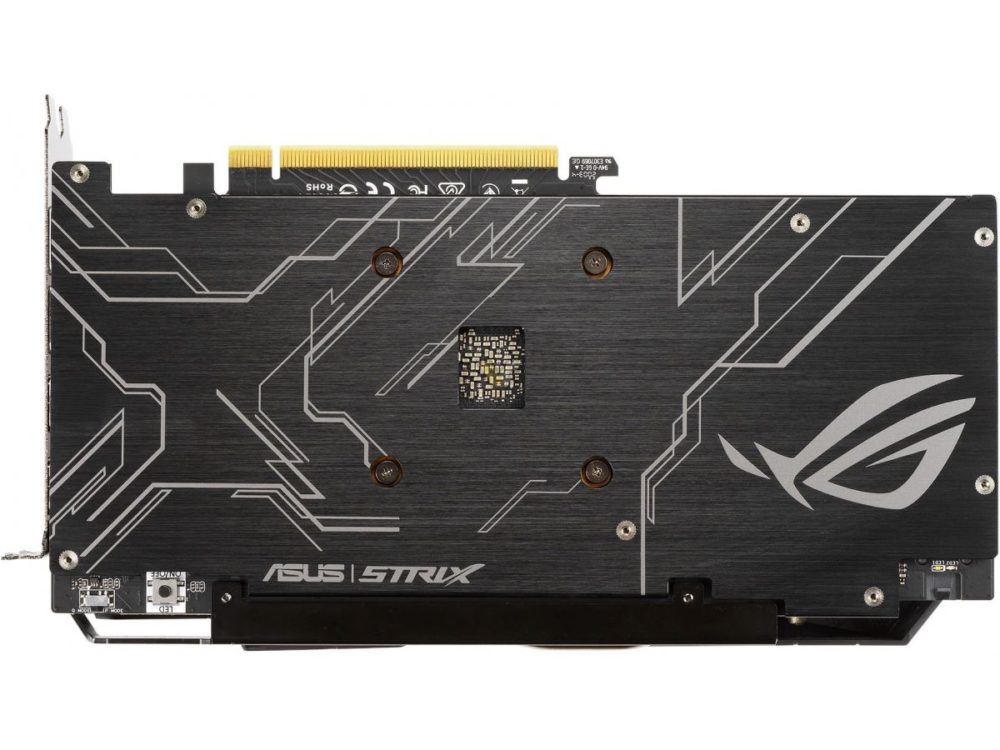 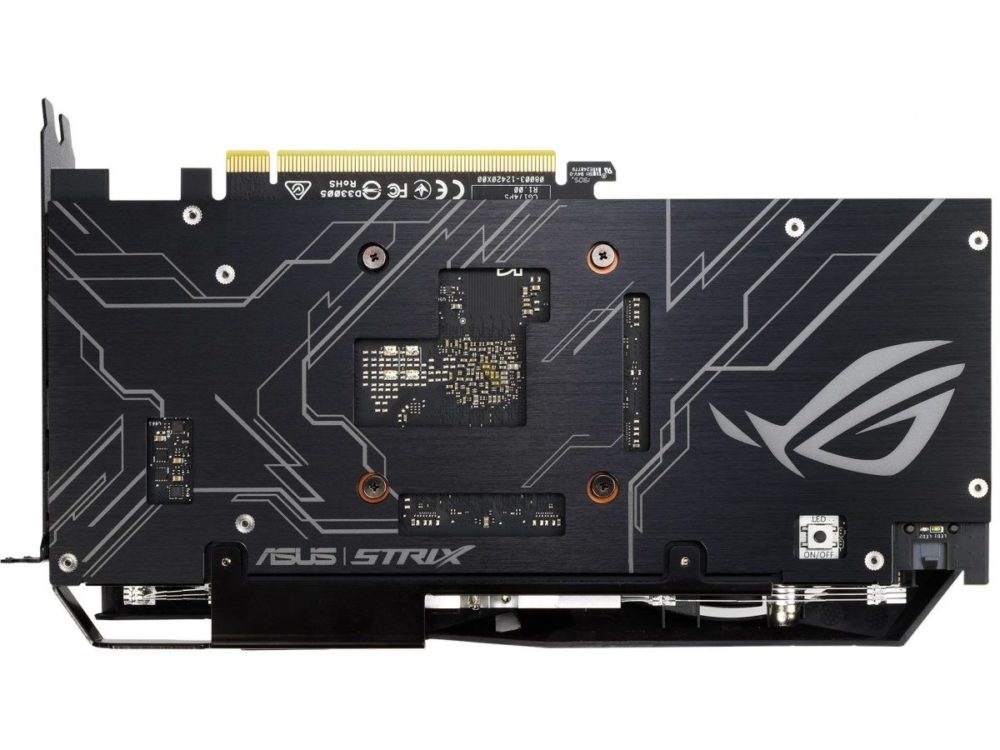