The HDMI 2.1 ecosystem is growing. Following the launch of NVIDIA GeForce RTX 30 graphics cards, AMD Radeon RX 6000 series and next-gen gaming consoles, the only missing part is the displays themselves.

Gamers who were lucky to buy new graphics cards have probably noticed that the choice in 4K 60Hz+ monitors is not overwhelming. The majority of those ultra-expensive displays are based on Display Stream Compression (DSC) technology to achieve the desired refresh rate. This could have been easily sorted out by a new HDMI 2.1 standard that offers such frequencies natively, however, the development of such monitors and their rollout is exceptionally slow.

Unfortunately, there aren’t any HDMI 2.1 PC monitors on the market right now, but we have been hearing about possible announcements at CES for the past few months now. Some of those devices have indeed been shown and it appears that ASUS will have an upper hand in the HDMI 2.1 monitor offer with a lineup of three monitors. 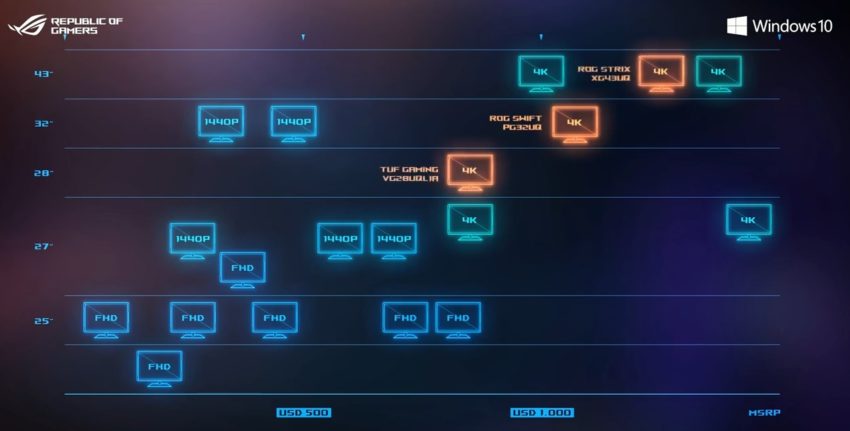 ASUS is introducing 28-inch, 32-inch, and 43-inch monitors with HDMI 2.1 connector. The TUF Gaming VG28UQL1A is a 28-inch display with a 1ms response time and 144Hz refresh rate. It is HDR400 certified and supports VRR (variable refresh rate) as well as Extreme Low Motion Blur (ELMB). The panel covers 125% of sRGB and 90% of DCI-P3 color gamuts.

The 32-inch ASUS ROG Swift PG32UQ monitor was covered in a separate article but the new information is that it supports NVIDIA Reflex Latency Analyzer (RLA) technology. It’s a 4K 144Hz monitor with VRR, ELMB Sync as well as ASUS Variable Overdrive technology. This panel has 98% of DCI-P3 coverage as well as Vesa DisplayHDR 600 compliance.

ASUS ROG Strix XG43UQ is a 43-inch 4K 144Hz display. It supports DSC and ELMB Sync and has 90% of DCI-P3 coverage. Similar to 28 and 32-inch monitors it has a 144 Hz refresh rate. The monitor features a 4K VA-type panel and it supports DSC as well as Auto Low Latency Mode (ALMM). The XG43UQ features four HDMI ports, two of them are based on HDMI 2.1 standard and support FreeSync Premium Pro and VRR. This panel has 90% of DCI-P3 color space coverage and is compliant with HDR1000 specifications.

It is expected that the monitors will be available somewhere in the first half of this year, however, the pricing and detailed timeline has not yet been announced. 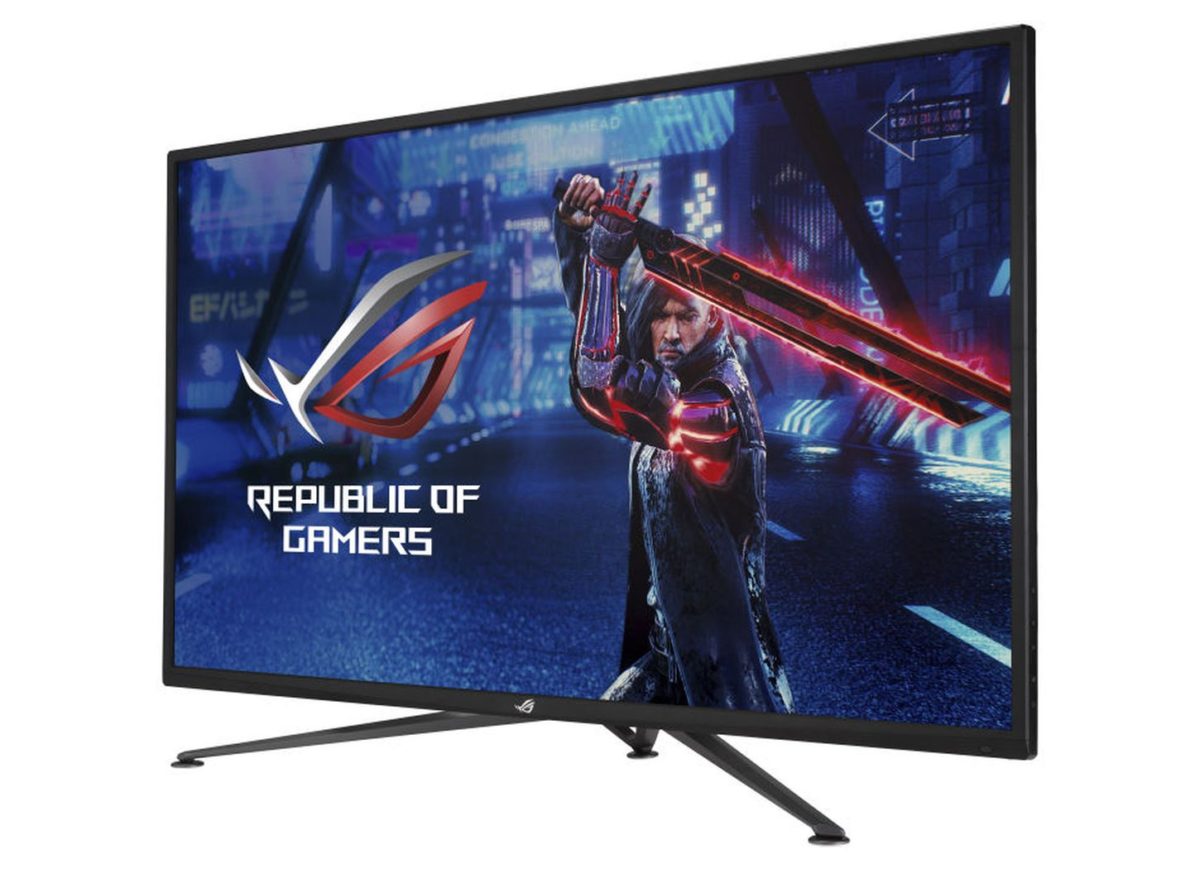 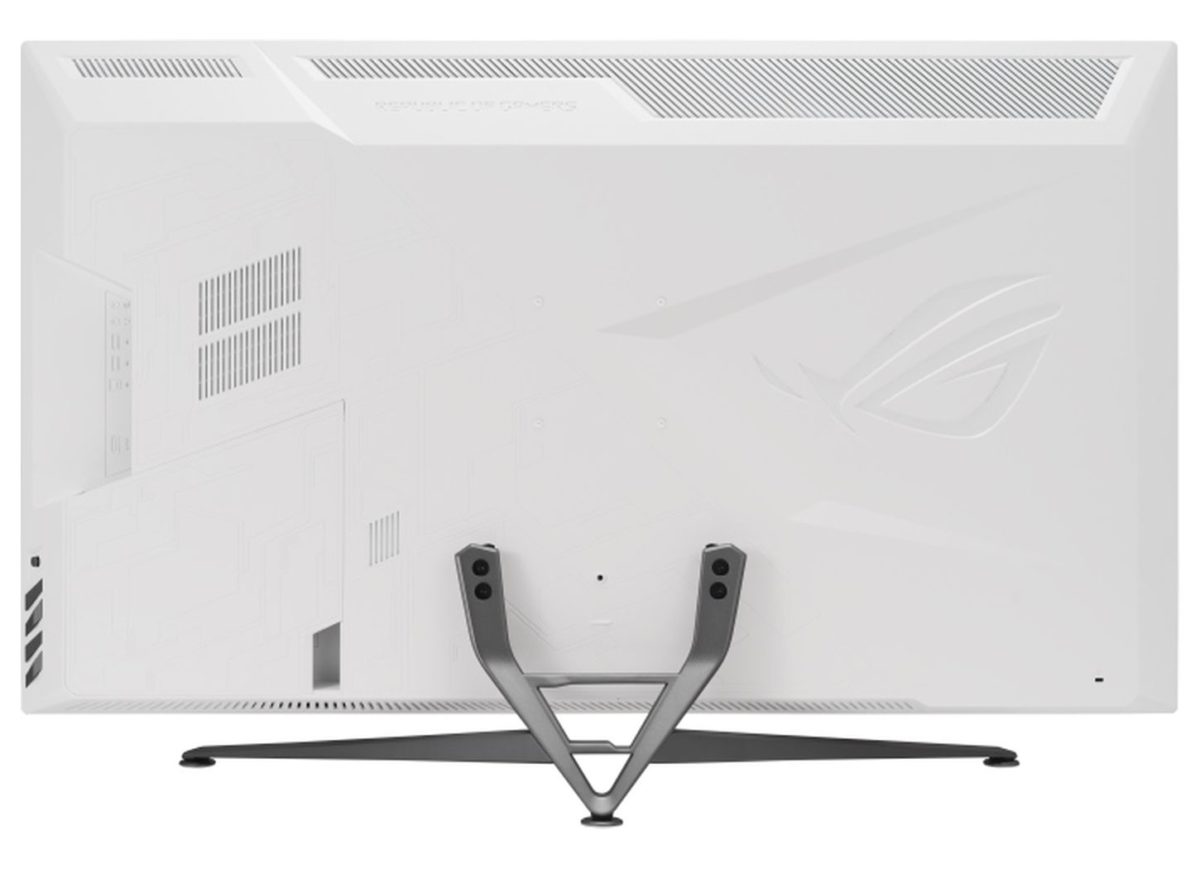 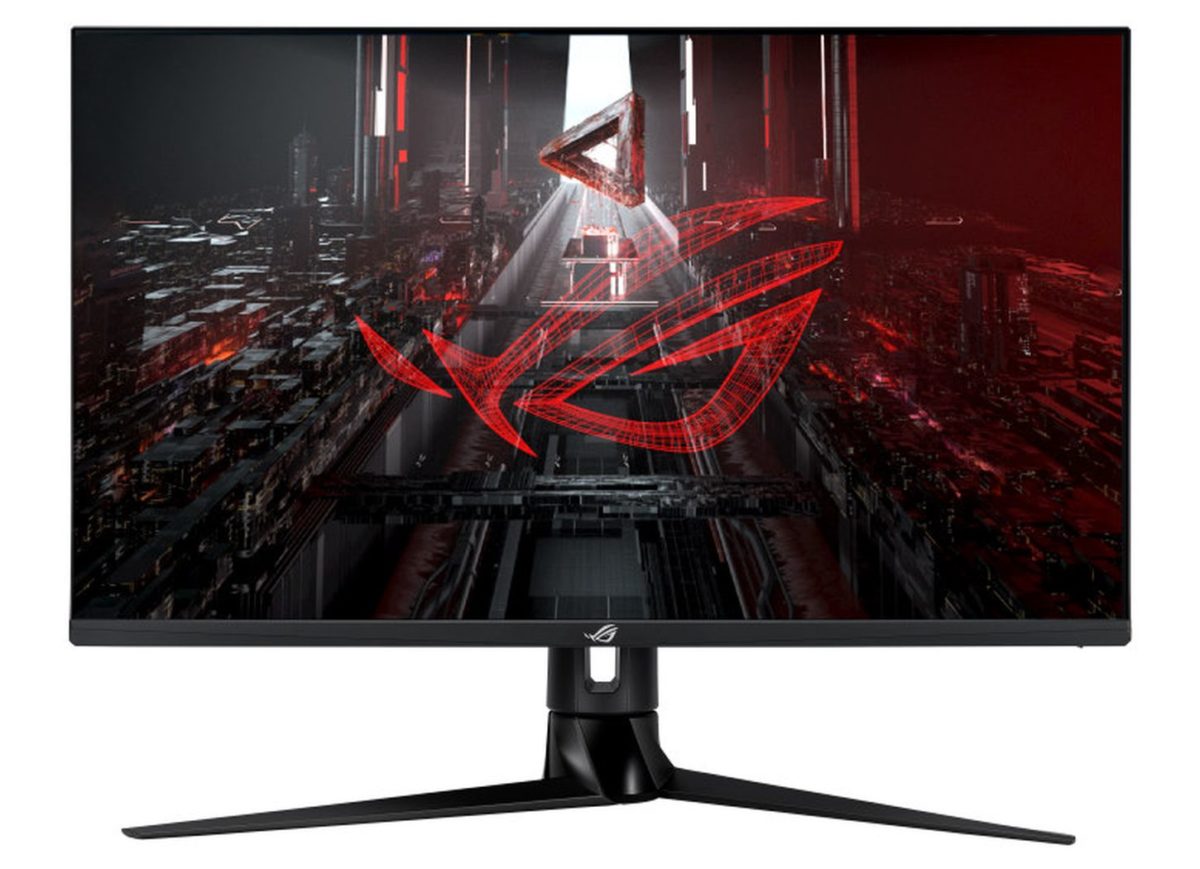 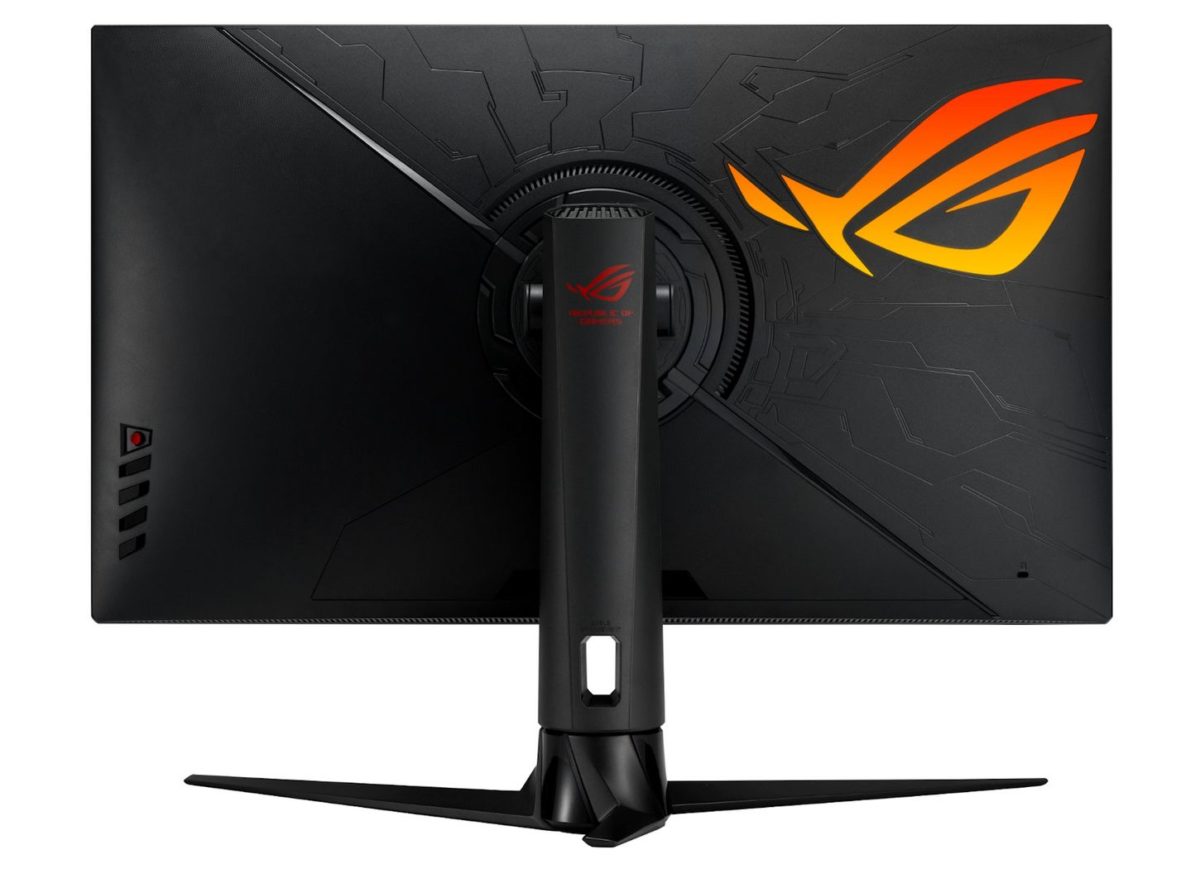 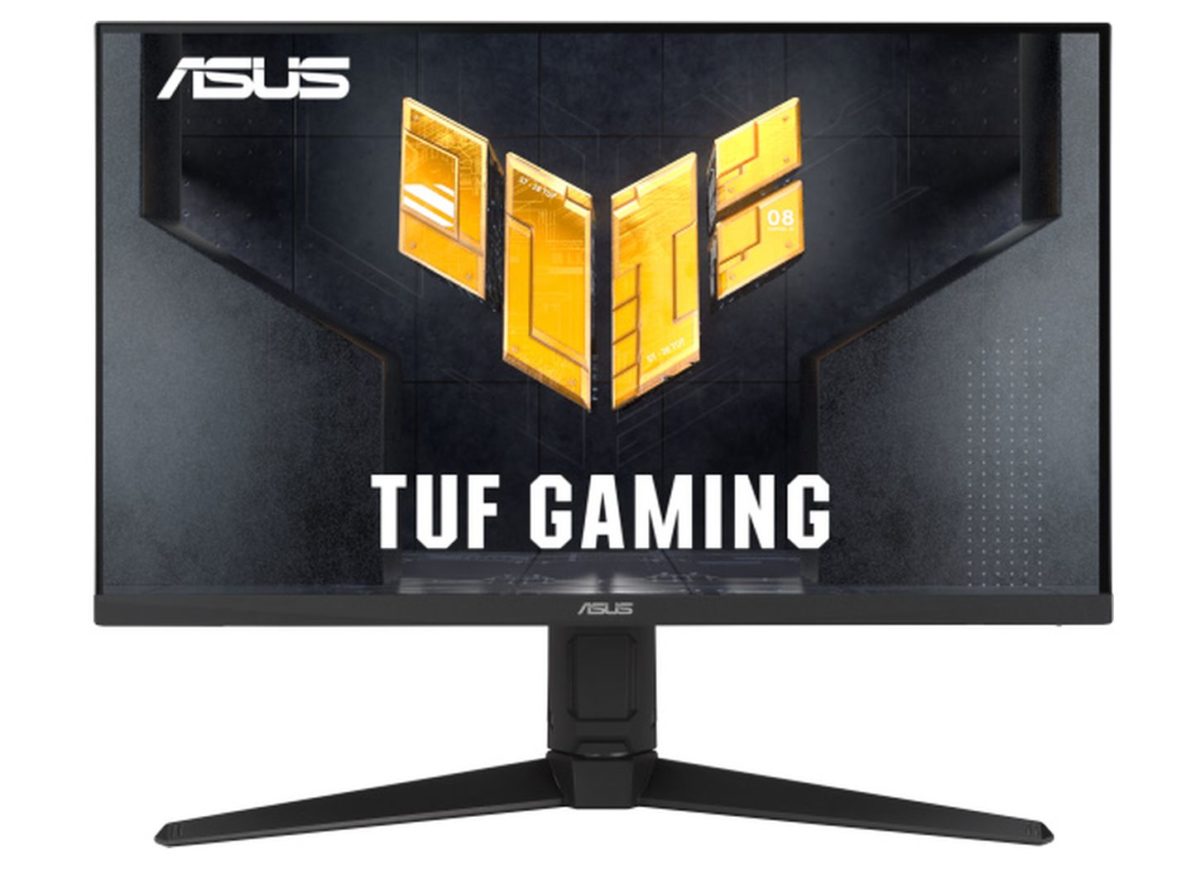 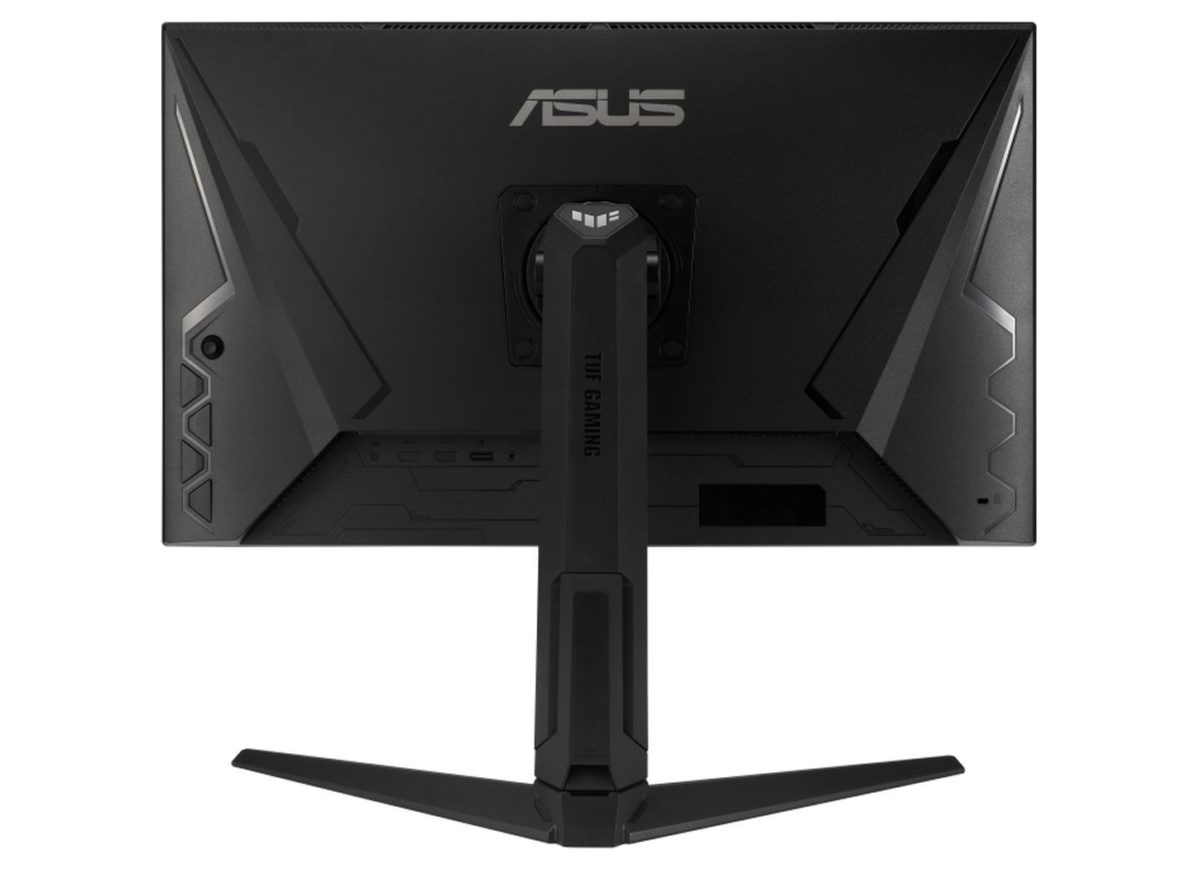