It is even more power efficient than ROG Thor II Platinum series. The 1600W supply joins the ranks of ROG Thor series, now featuring 5 products. This power output is thus far the highest from all series, but this does not mean it is ready for all the latest hardware.

The Thor 1600W Platinum means it has 80 Plus Platinum certification so 90% efficiency at 100% load, but hopefully no one will ever have to use this much power. The design of a new Thor supply is almost identical to ROG Thor II, which were announced last year. It is a black and silver design with an OLED screen on the side. 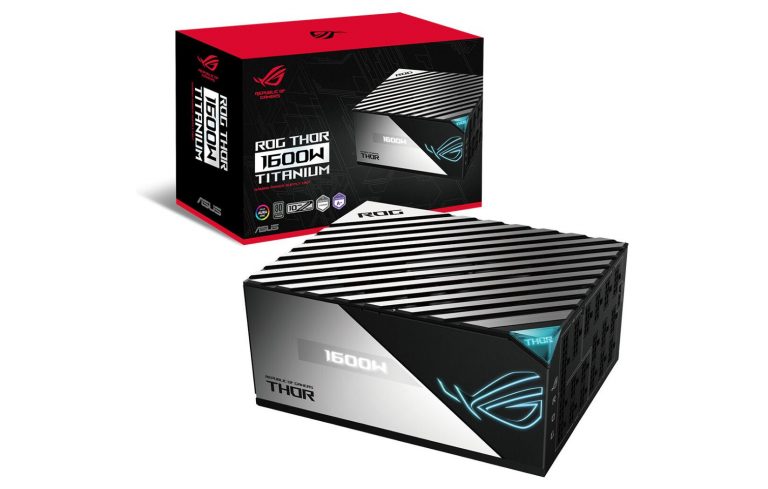 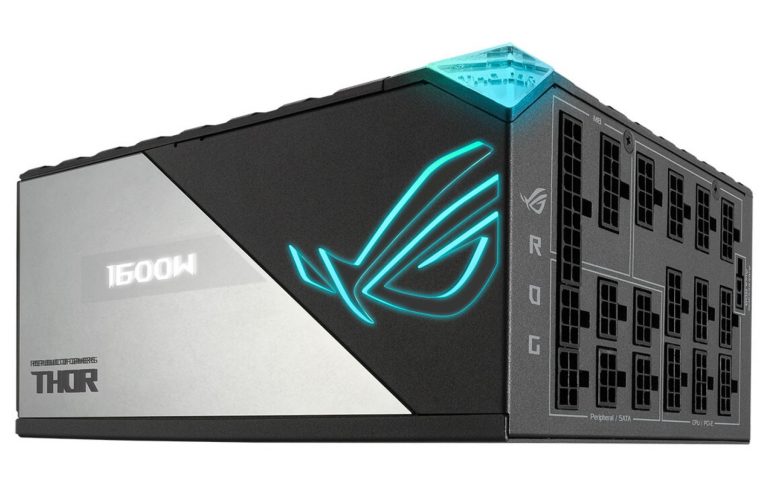 What is kind of interesting is the fact that unlike ROG Loki series, which are set to launch in a few weeks, Thor series have no native PCIe Gen5 connector support. This means that potential RTX 3090 Ti buyers will have to rely on adapters, and future RTX 40 owners, may need to use as many as four 8-pin cables to combine them into one 16-pin with 600W. Interestingly, the company confirmed on product page it supports PCIe Gen5 600W connector.

Such a power is only available through a native Gen5 implementation with Sense1/2 data pins present, or through some tricks using 4×8-pin adapters and grounding of the pins. Interestingly, ASUS does not clarify in the product specs that the 16-pin power cable that ships with the supply is an adapter. Even more strange is the fact that there is no modular connector for Gen5 spec, and yet the 16-pin connector is clearly listed. The last time this has happened, ASUS had to change the Thor II specs from 600W to 450W. That said, we are definitely looking forward to ASUS explaining how this works on 1600W PSU. 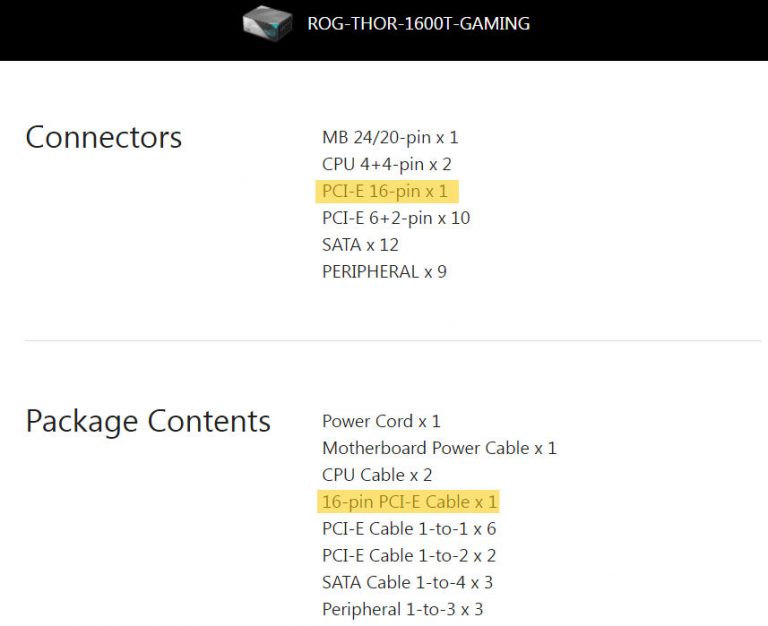 Assuming that ROG Thor 1600T will cost more than 1200W Thor PSU (~330 USD), one might argue if this is a good investment right now. Especially if there is no native PCIe Gen5 connector. 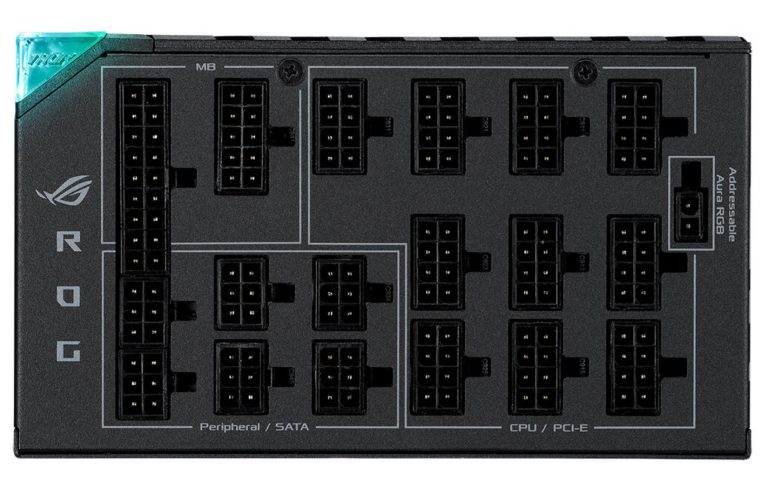 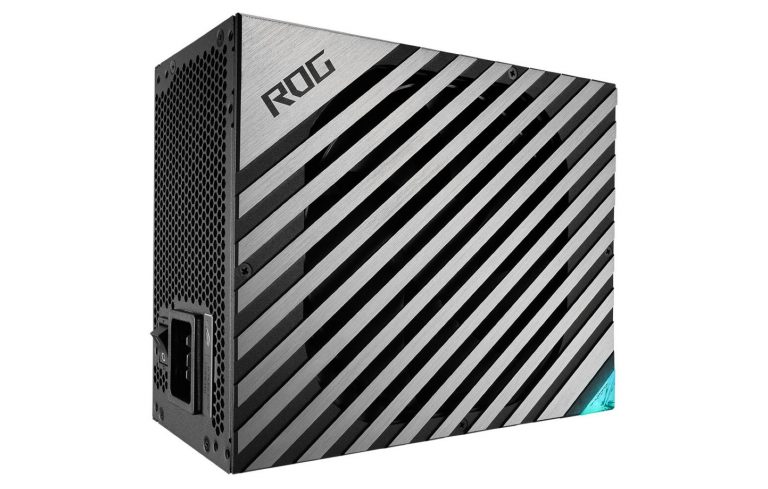