ASUS has an even faster monitor than 500Hz announced last year.

The PG248QP has overclocked E-TN panel with a refresh rate of up to 540Hz. The ROG Swift Pro is built for gamers who may not necessarily need high resolution, but the speed of the panel and its low latency is of upmost importance. 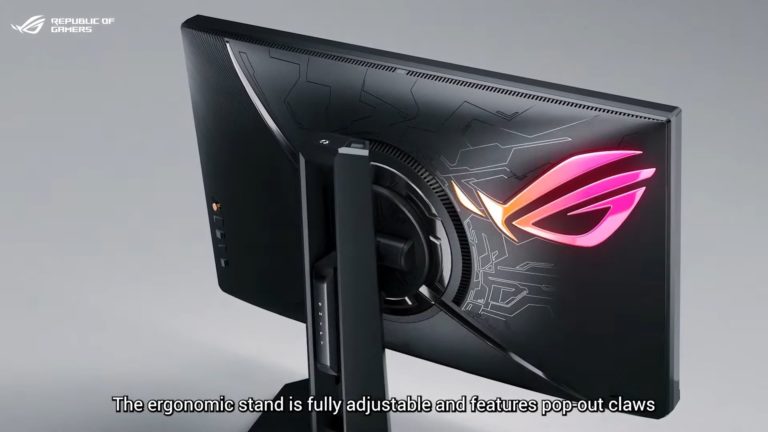 The ROG Swift Pro features built-in NVIDIA G-Sync Reflex Analyzer and integrated ESS DAC converter to enable surround sound with near-zero audio latency. This monitor only offers 1920×1080 resolution which is why it was only equipped with HDMI 2.0 and DisplayPort 1.4 connectors. 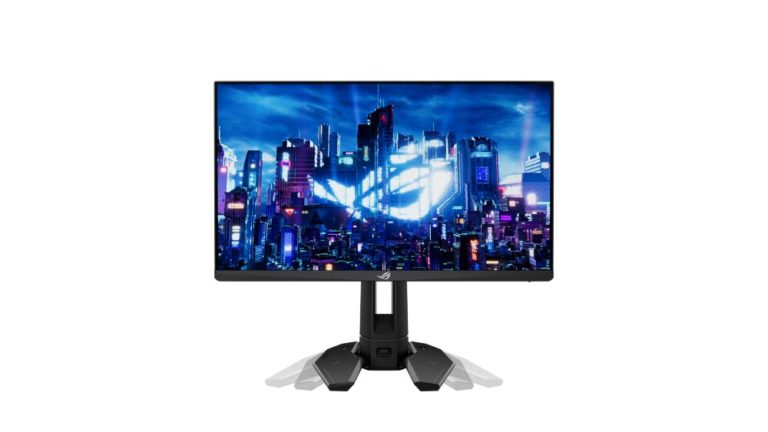 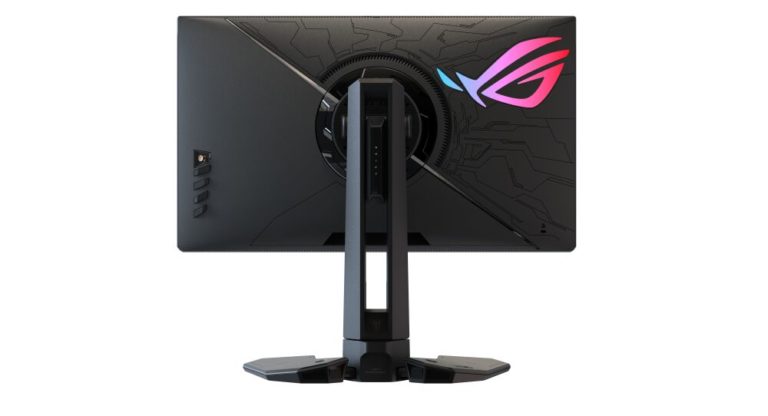 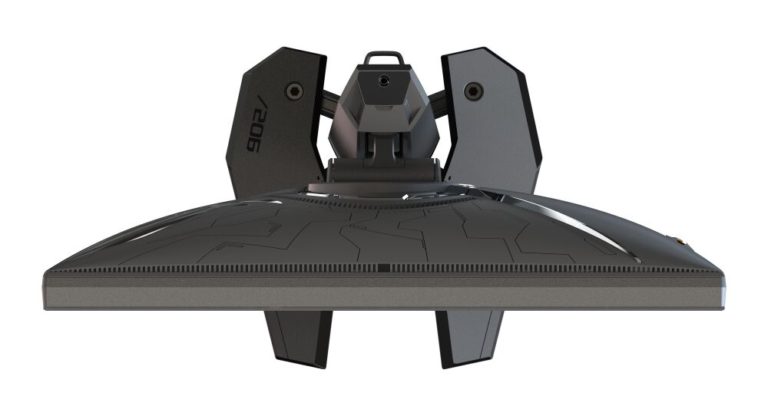 Unlike competing products, such as Alienware AW2524H which uses an IPS panel to achieve 480/500Hz(OC) refresh rate, ASUS is using a TN panel. It offers 90% coverage of DCI-P3 color gamut but no further details are available. 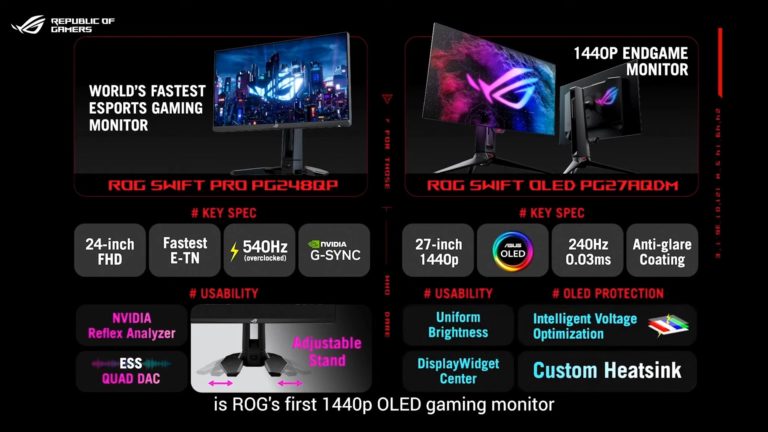 The monitor was showcased alongside PG27AQDM, which is an OLED monitor featuring a 27-inch 1440p panel. This monitor was already announced last month. The most important feature is the high refresh rate of 240Hz. ASUS confirms this monitor has improved thermal design with custom heatsink and voltage optimizations for the panel. 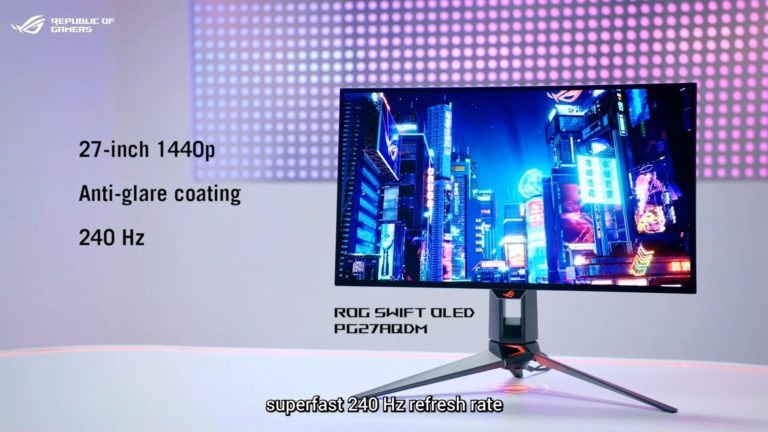 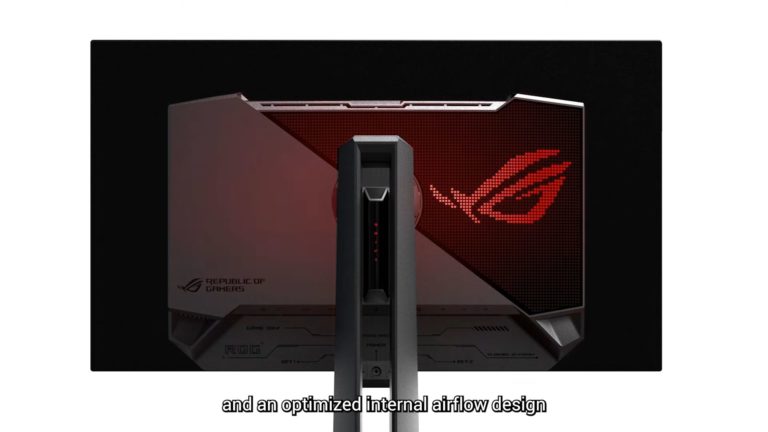 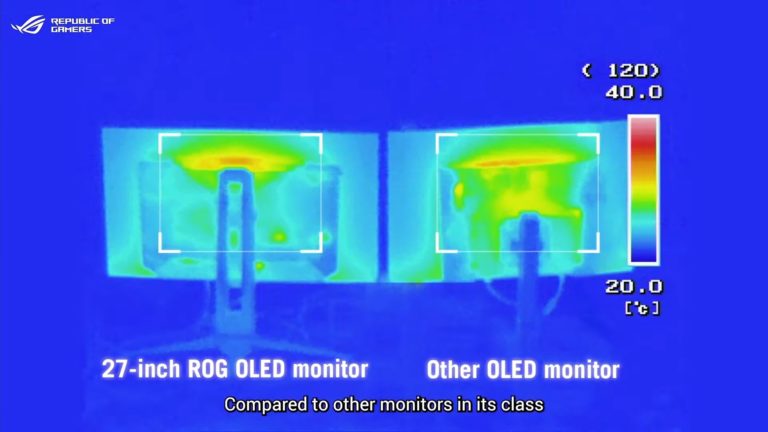 According to ASUS, both monitors will become available between Q1 and Q2 of this year, but no dates or prices were confirmed today.