It is now official, ASUS announces a new series for Radeon graphics cards.

Rather than lose product-specific series for Radeon graphics cards, ASUS has changed its name for Radeon cards only. This means that STRIX series will still be available for Radeon products, but under a new brand name, which is AREZ.

The STRIX series also lost ROG prefix, which means they are not part of Republic of Gamers series, which theoretically should now be exclusive to GeForce products. However, Expedition, Phoenix and Dual series will still be sold under AREZ brand.

The appearance of AREZ series is a result of an introduction of NVIDIA’s GeForce Partner Program, which requires exclusive gaming series for GeForce products.

The new cards will be available for sale in May. 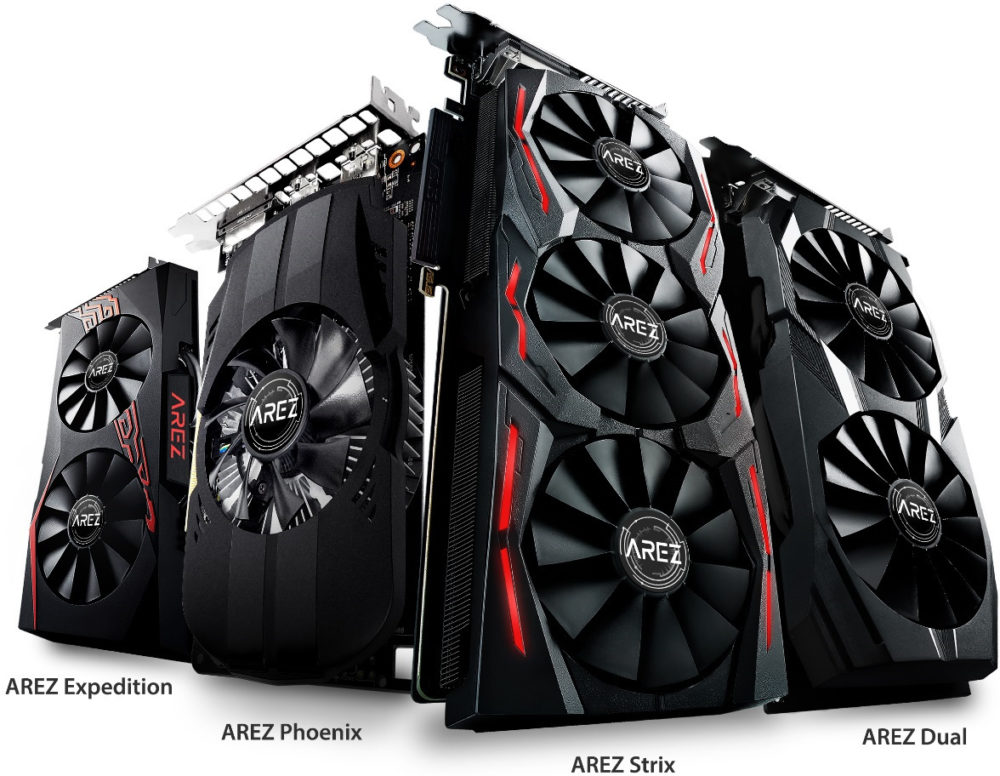 The new AREZ brand underlines the strong working partnership between ASUS and AMD that spans decades. Gamers and enthusiasts will enjoy a combination of exclusive ASUS innovations and technologies and AMD’s Radeon graphics processors and software.

“Gamers around the world rally behind AMD Radeon because of what the Radeon name stands for: a dedication to open innovation such as our contributions to the DirectX and Vulkan APIs, a commitment to true transparency through industry standards like Radeon FreeSync™ technology, and a desire to expand the PC gaming ecosystem by enabling developers to take advantage of all graphics hardware, including AMD Radeon graphics. We invite gamers everywhere who believe in these values and the value of the exceptional gaming experience Radeon graphics delivers to join the Red team,” said Scott Herkelman, Vice President and General Manager, AMD Radeon Technologies Group. 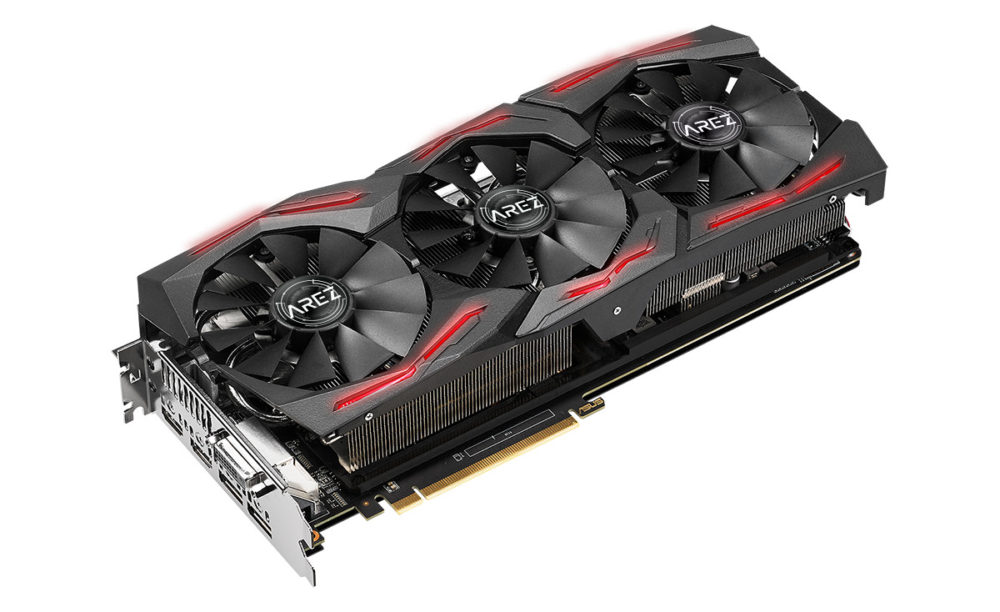 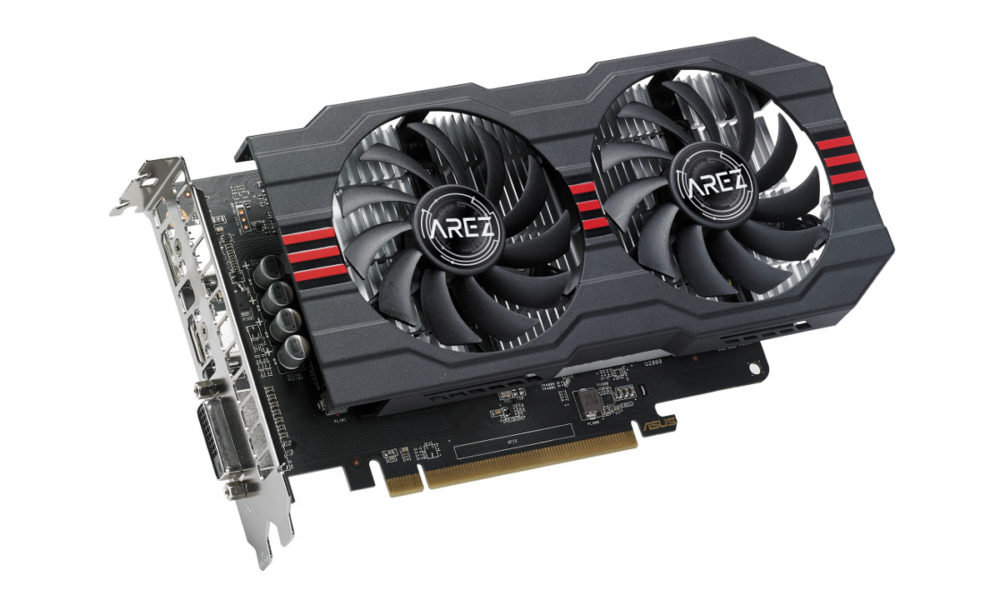 AREZ graphics cards are produced using Auto-Extreme technology, an industry-exclusive, 100%-automated production process that incorporates premium materials to set a new standard of quality, performance and longevity. Since the introduction of Auto-Extreme technology in ASUS graphics cards, reliability has improved by 30%. This manufacturing process is also environmentally friendly, eliminating harsh chemicals and reducing power consumption by 50%.

A patented Wing-Blade fan design delivers 105%-greater static pressure over the heatsink for more efficient cooling and up to 3X-quieter operation compared to other fan designs. The fans are certified under the International Protection Marking (IP code) as IP5X dust resistant for improved reliability and a longer lifespan. This stringent certification process ensures AREZ graphics cards provide optimal fan performance, even under severe operating conditions. Additionally, 0dB technology stops the fan completely when the GPU temperature is below a set level, letting players enjoy light gaming sessions in complete silence.

ASUS FanConnect II features two four-pin hybrid-controlled headers that can be connected to both PWM and DC system fans for optimal system cooling. The connected fans reference both the GPU and CPU, and operate automatically based on the one with the higher temperature. A comprehensive set of tuning options allow gamers to tune fan speeds for efficient cooling.

Redesigned with an intuitive user interface, GPU Tweak II makes gaming and overclocking easier than ever, while retaining advanced options for seasoned overclockers. With one click, the Gaming Booster function maximizes system performance by removing redundant processes and allocating all available resources automatically.

ASUS AREZ-branded graphics cards will be available from May 2018 in selected markets.