GeForce RTX 3070 Ti 16GB, a model that was seemingly heading for the January 11th release has been postponed. Well, not according to Gigabyte and ASUS, who has now filed a list of new models based on this upgraded SKU to the EEC. Both companies are planning a number of SKUs, but it neither confirms that exactly those models will be released nor that the list is final.

It should be noted that this is not the first time Gigabyte has submitted RTX 3070 Ti 16GB to EEC, in fact, the company did so in early December 2021. The new list is simply an update featuring new Gaming OC Stealth models, that the company teased just recently: 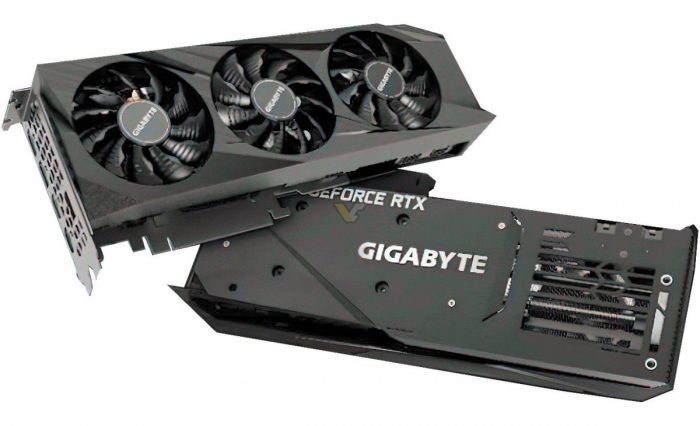 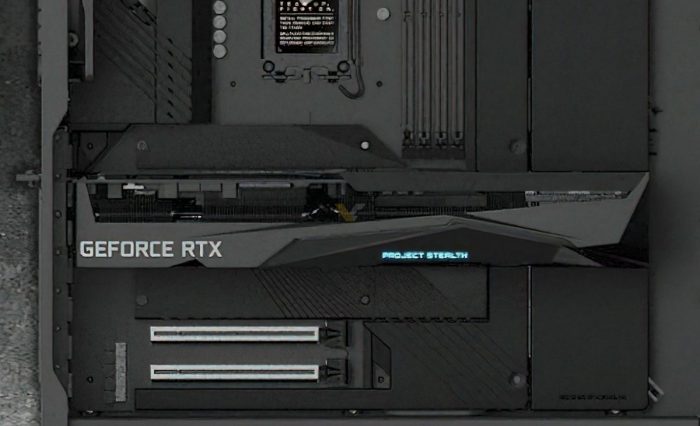 The EEC leaks tend to offer insight on what is coming, but the roadmaps often change, with some models being pushed back by a couple of months (RTX 3080 Ti), while others being revived after nearly a year (RTX 3050).

With that in mind, there is a very good chance that RTX 3070 Ti 16GB is happening, especially after two GPU vendors how have confirmed the existence of such SKU, but we do not know yet when they launch. And even if there is a new launch coming, it might happen just as suddenly as RTX 3080 12GB, without day-1 reviews and even an MSRP. 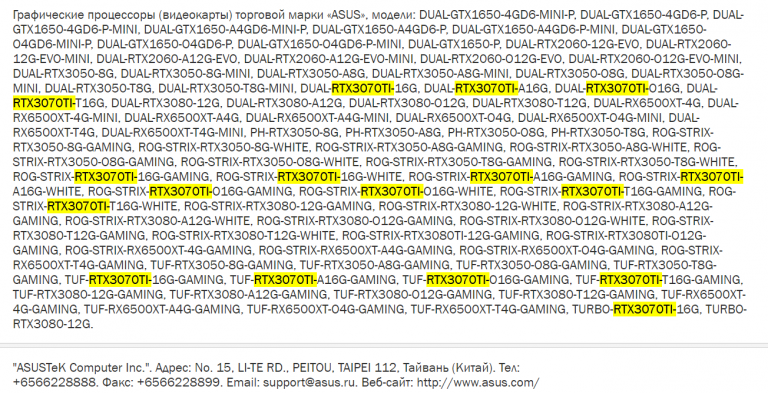 The RTX 3070 Ti is likely to feature 6144 CUDA cores and 16GB GDDR6X memory clocked at 19 Gbps. Due to increased memory capacity, the GPU will obviously consume more power than the original model (290W). NVIDIA had the same problem with RTX 3080 12GB which has 30W higher TDP (also due to increased core count). The company solved this problem by limiting the base clock by nearly 200 MHz.