This is a continuation of our GeForce RTX 30 series ‘stability issues’ coverage.

We have just reported that MSI has updated the photos on their website for RTX 3080 series (GAMING X TRIO and VENTUS) featuring a new PCB design. It seems that ASUS has done the exact same thing. There is however a small difference between both manufacturers.

Unlike MSI, ASUS delayed the launch of its ROG STRIX models, likely to deliver updated designs to the reviewers. Unfortunately for ASUS and fortunately for you guys, we have a very large database of graphics cards, which is usually updated as soon as new cards are released.

Now this story is based on something that we didn’t even notice ourselves. We received this information as a tip. As it turns out ASUS also had a different PCB design before the cards were seeded to reviewers and to distributors. The manufacturer first uploaded photographs showing full SP-CAP configuration, the full MLCC design was released later. That said, ASUS must have been one of the first manufacturers to change the design before the news first broke at ComputerBase (that was the first report on a possible problem).

This article is not about the reported issue itself, but about design modifications by the AIBs. Please remember, our job is to provide news and keep consumers updated with all developments on this topic. Whether the design change was dictated by the stability issues, we don’t know yet. Neither ASUS nor NVIDIA have made public statements, although multiple vendors have already issued theirs.

Below we attached old photographs uploaded by ASUS (which we had archived in our database) compared with the new ones. 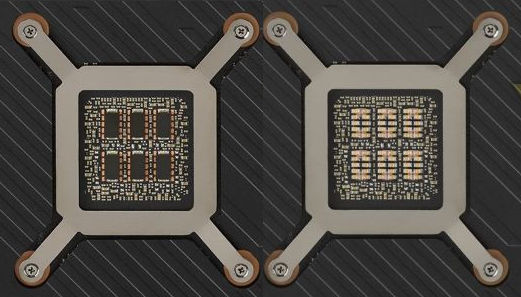 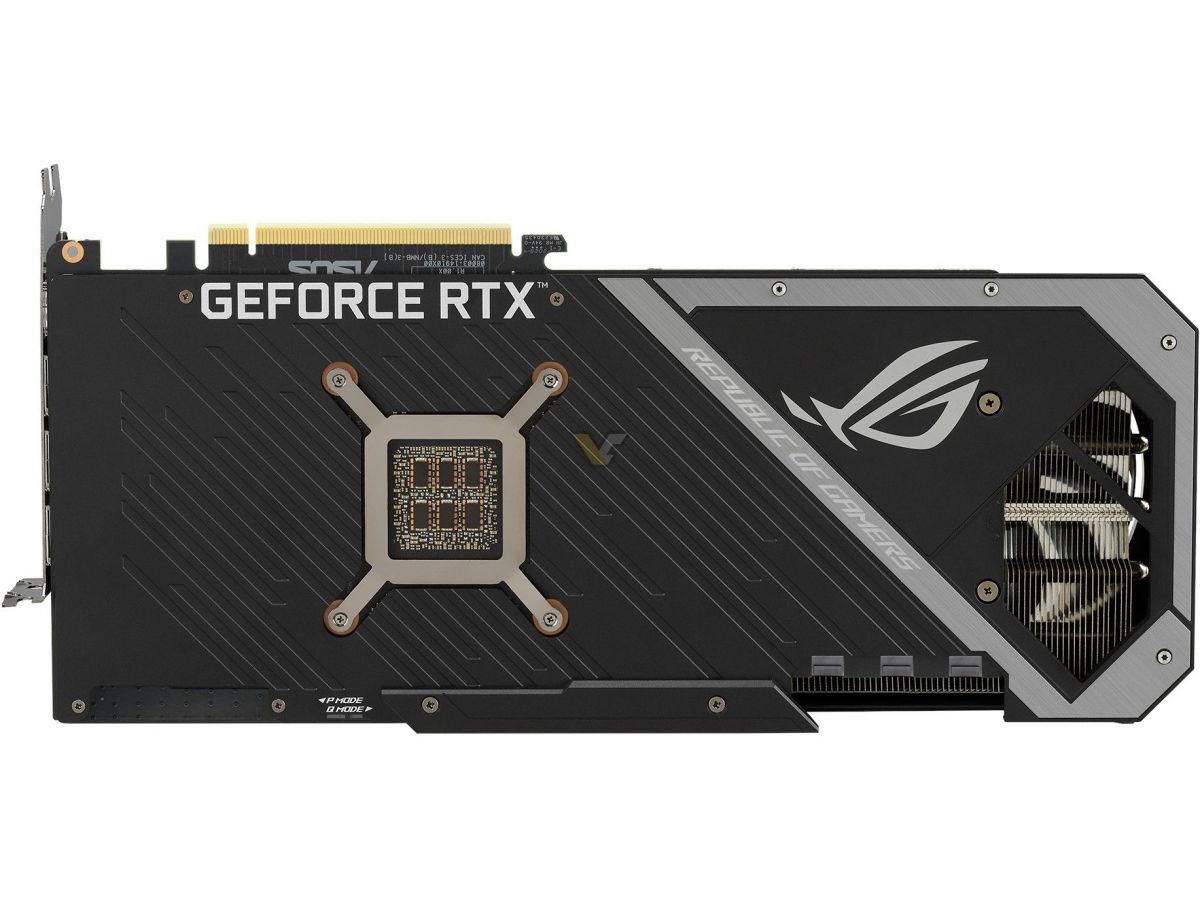 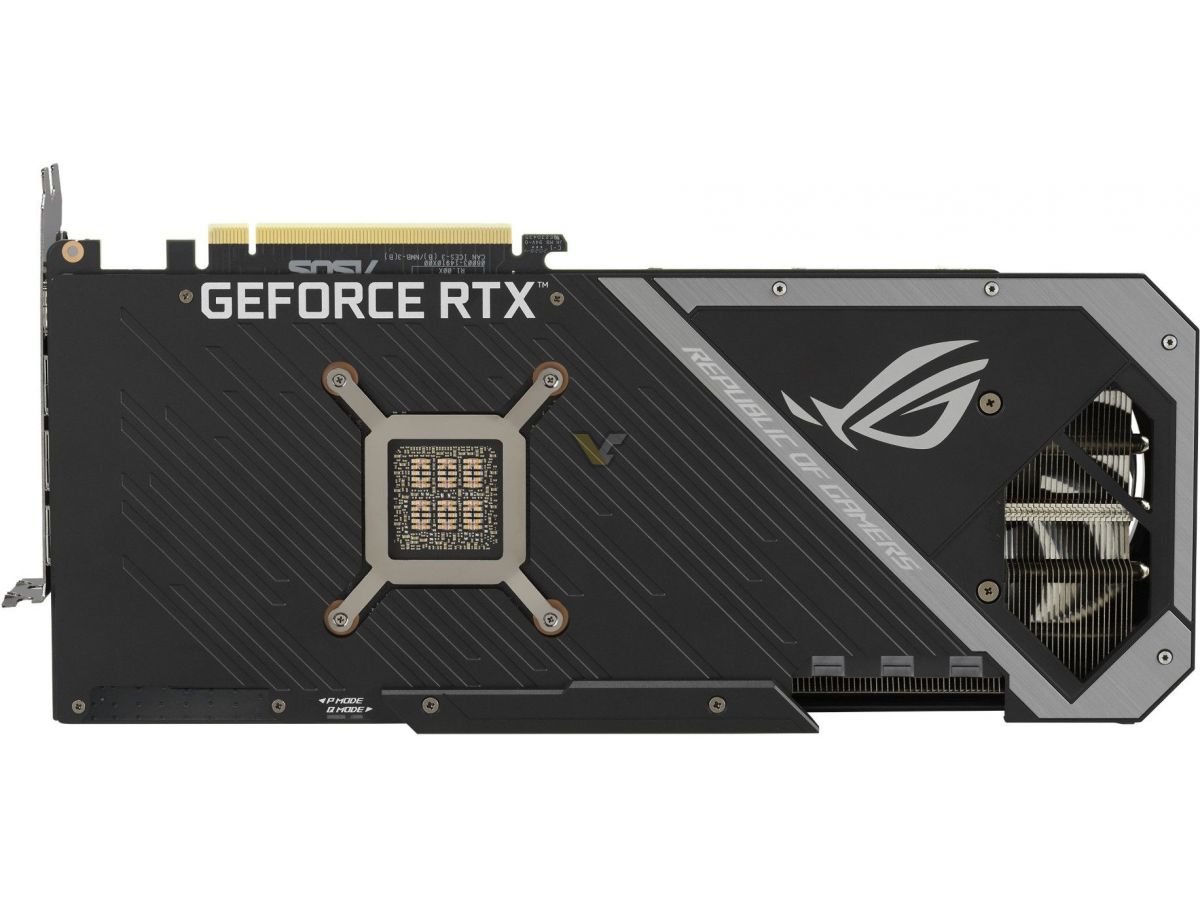 ASUS ROG STRIX RTX 3080 – Before and after modifications 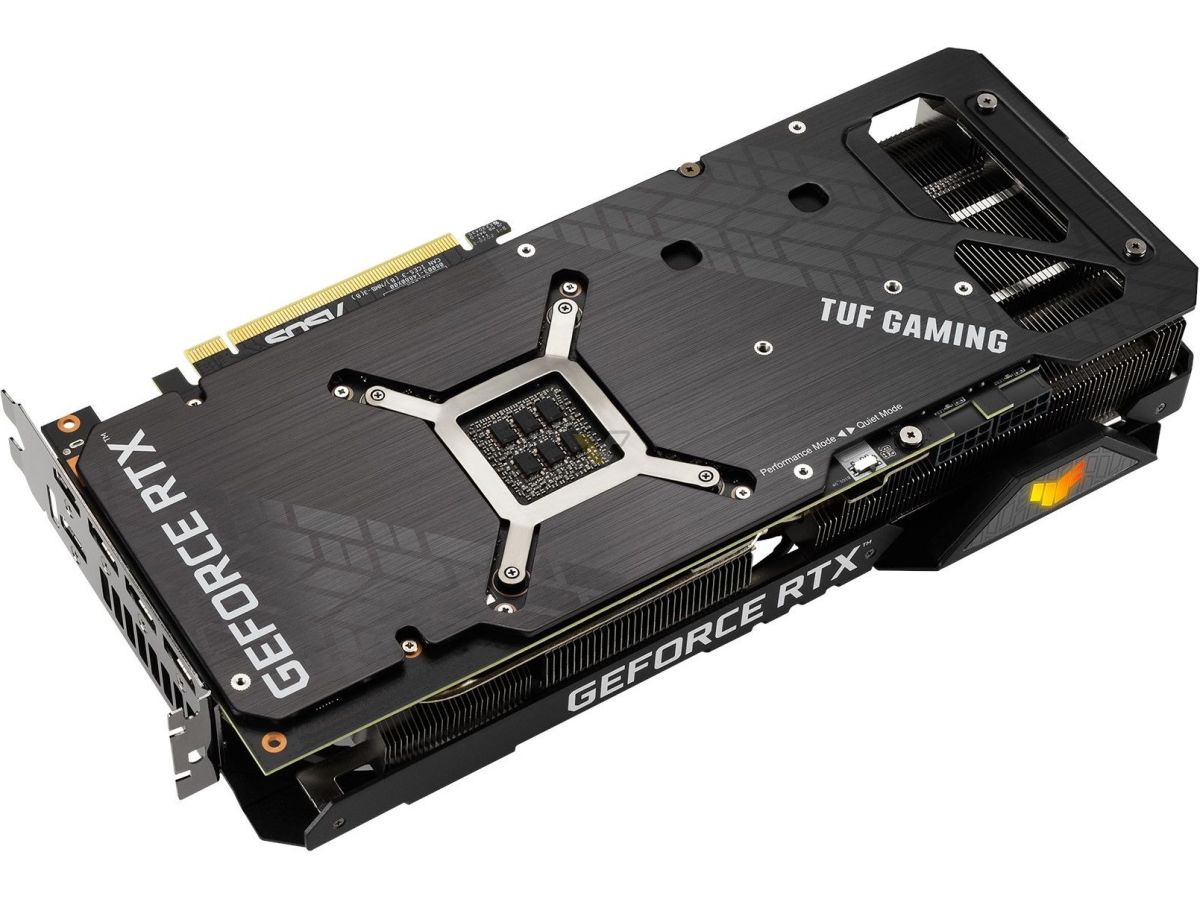 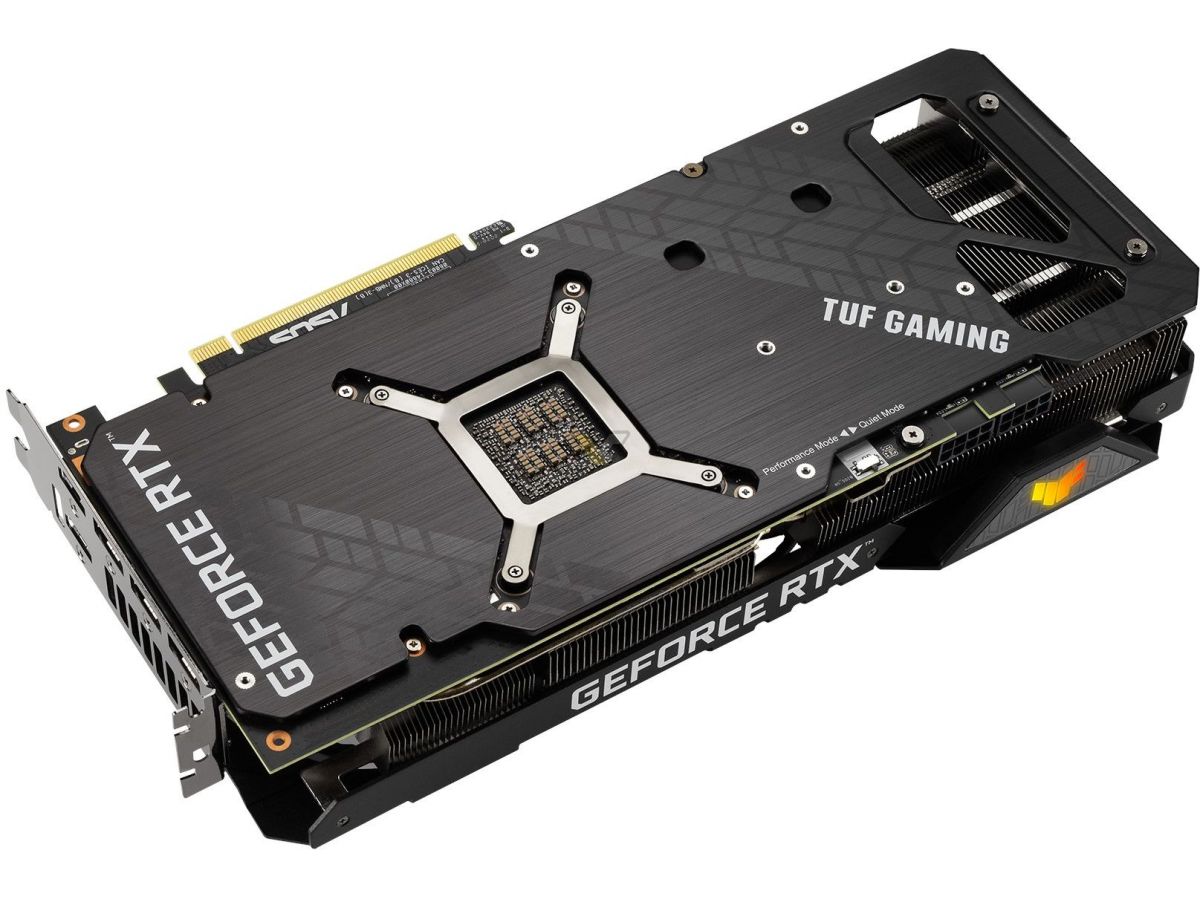 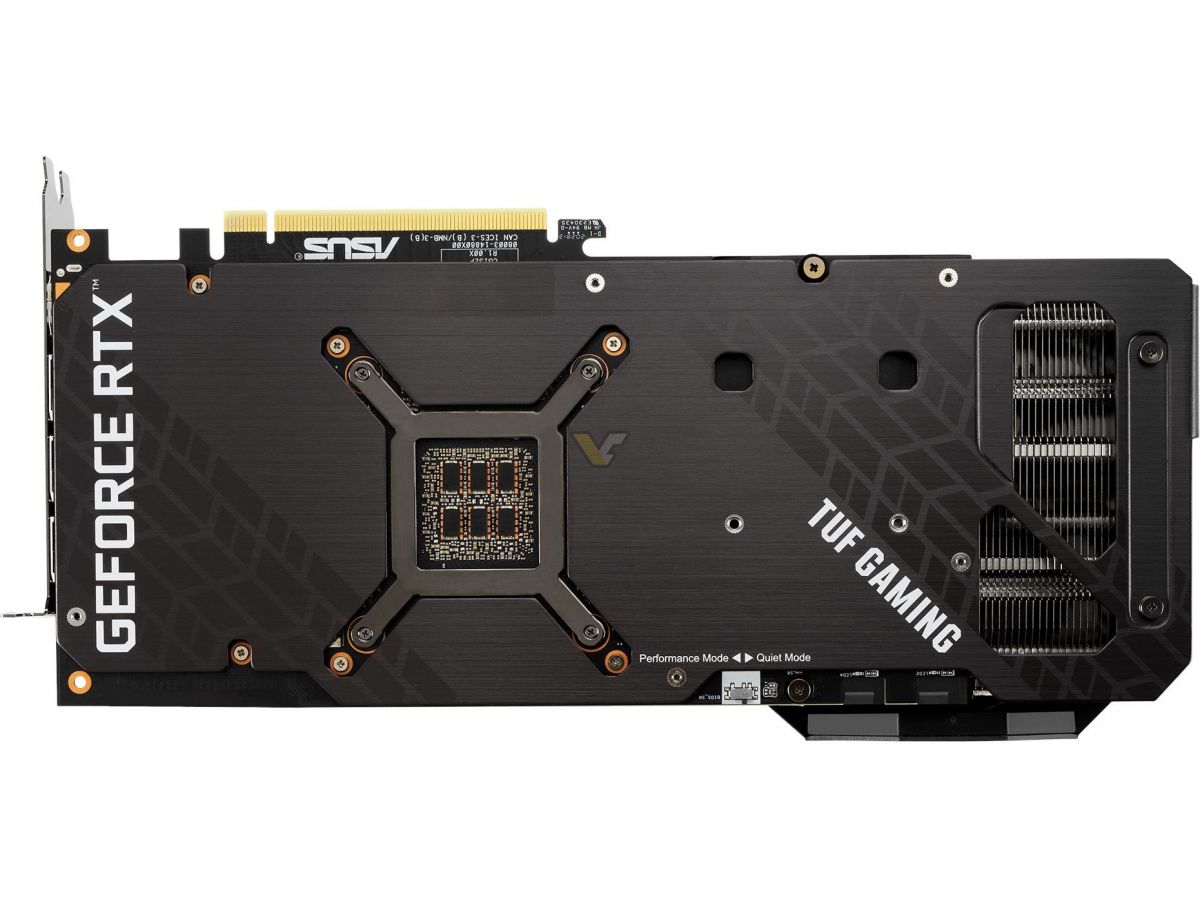 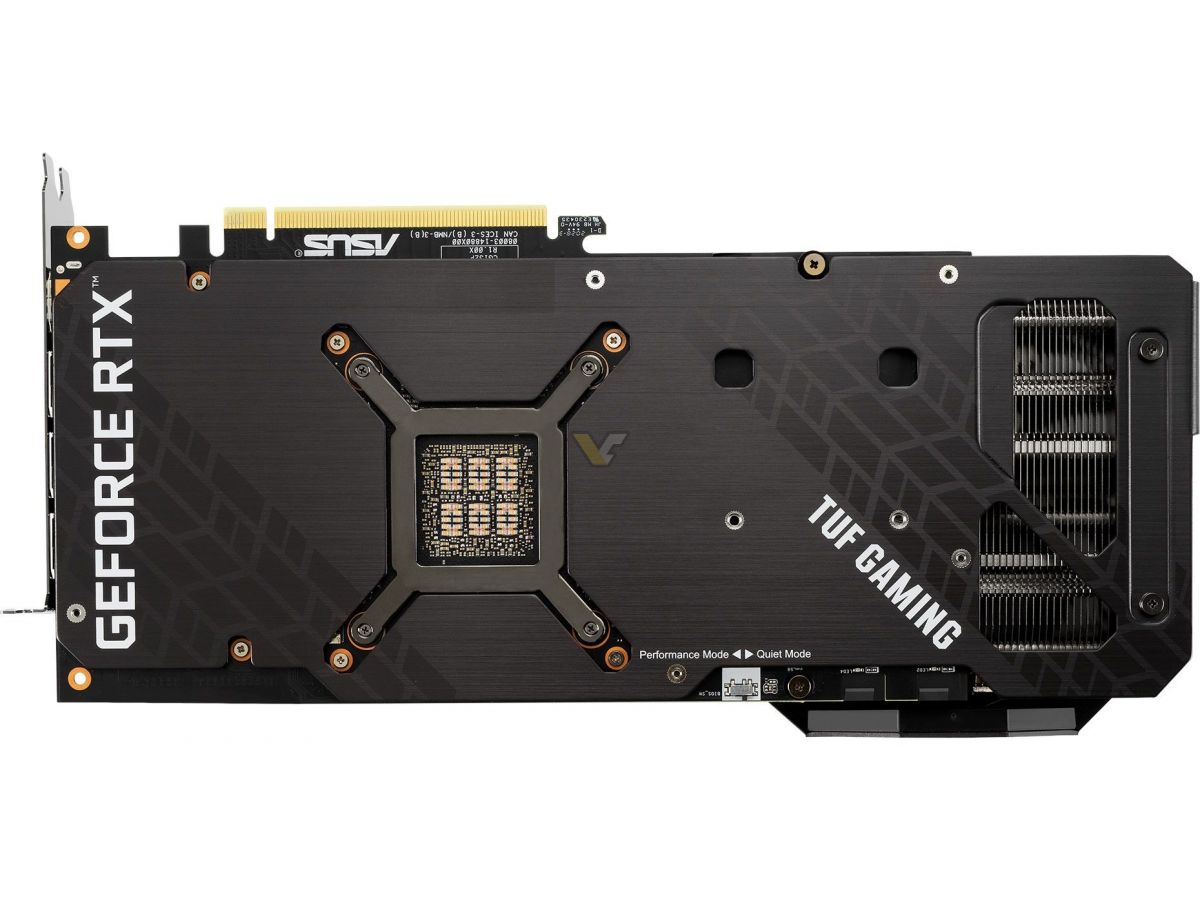 ASUS RTX 3080 TUF – Before and after modifications

Many thanks to @jeopardy2808 for the tip!