Here’s a first look at the Z690 motherboard lineup from ASRock.

We have photos of the upcoming ASRock Z690 motherboards. Unfortunately, the photos did not come with specs, which is why we will refrain from counting how many phases each board has, which board requires DDR5 memory or which slots are PCIe Gen5 compatible, although some obvious observations can be made.

The Z690 Taichi, Extreme, and Steel Legend represent the upper-tier in the lineup, although the company is also working on Aqua series featuring pre-installed monoblock. After the departure of the Fatal1ty series, ASRock initially focused on the Phantom Gaming series, but those appear to be going lower in the lineup with each generation.

Furthermore, the lack of H670/B660 and H610 boards here suggests those are not launching at the same time as the Z690 series. 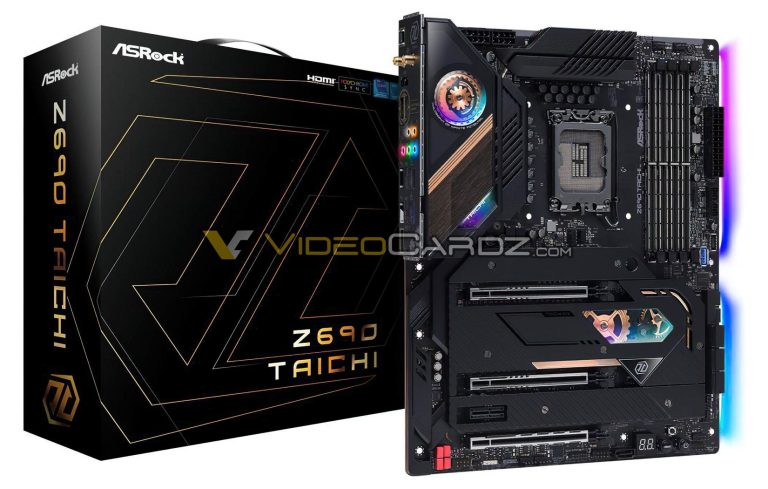 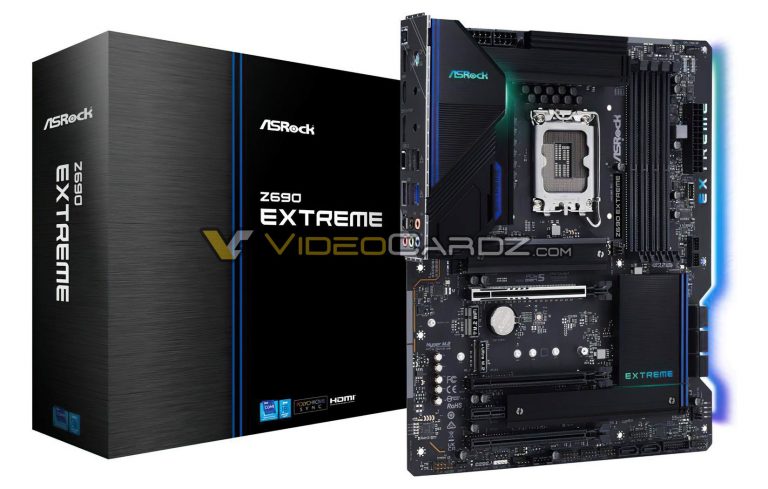 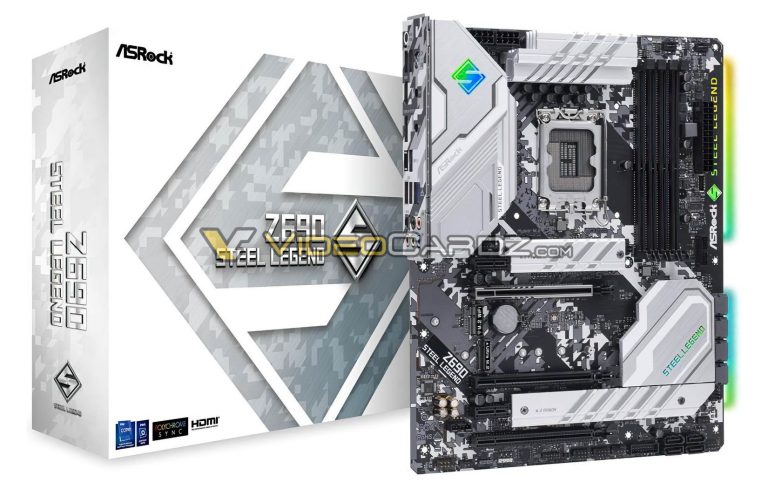 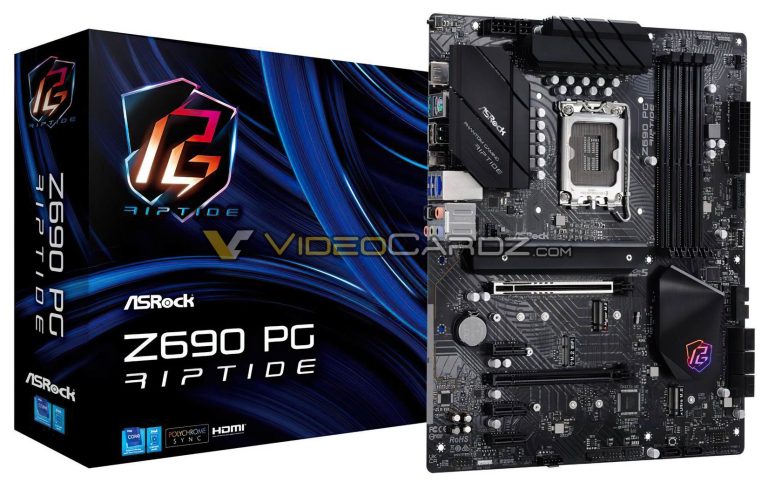 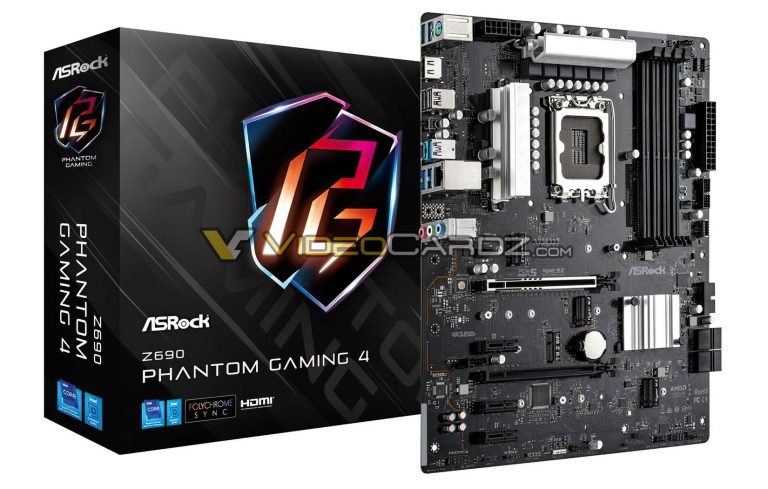 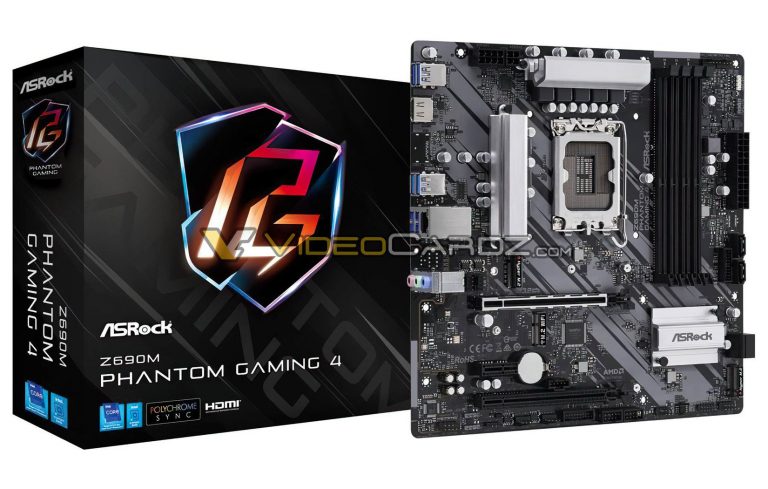 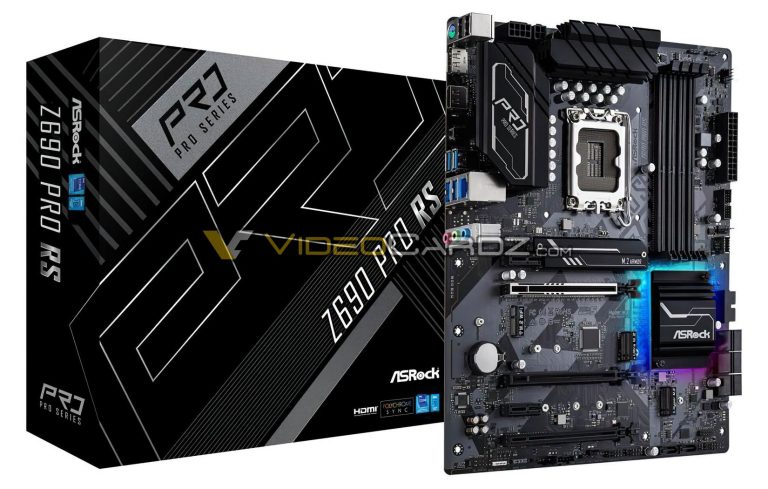