We have pictures of the ASROCK Z490 series. It goes without saying that ASROCK really did improve its design for this generation. The Z490 Taichi received a new color scheme: black and copper/gold. The datasheet for Taichi shows three fans around the power stages.

The Z490 Extreme4 has received a significant design overhaul. Its unique shape borrows from ASUS’ APEX. The same applies to Z490 Steel Legend, which appears to be a copy of Extreme only in different colors.

The new addition Phantom Gaming Velocita, the most high-end PG model. As of this moment, it appears that Taichi is the flagship motherboard from ASROCK, but the company is also preparing Z490 AQUA and Z490 Phantom Gaming X, our sources claim. 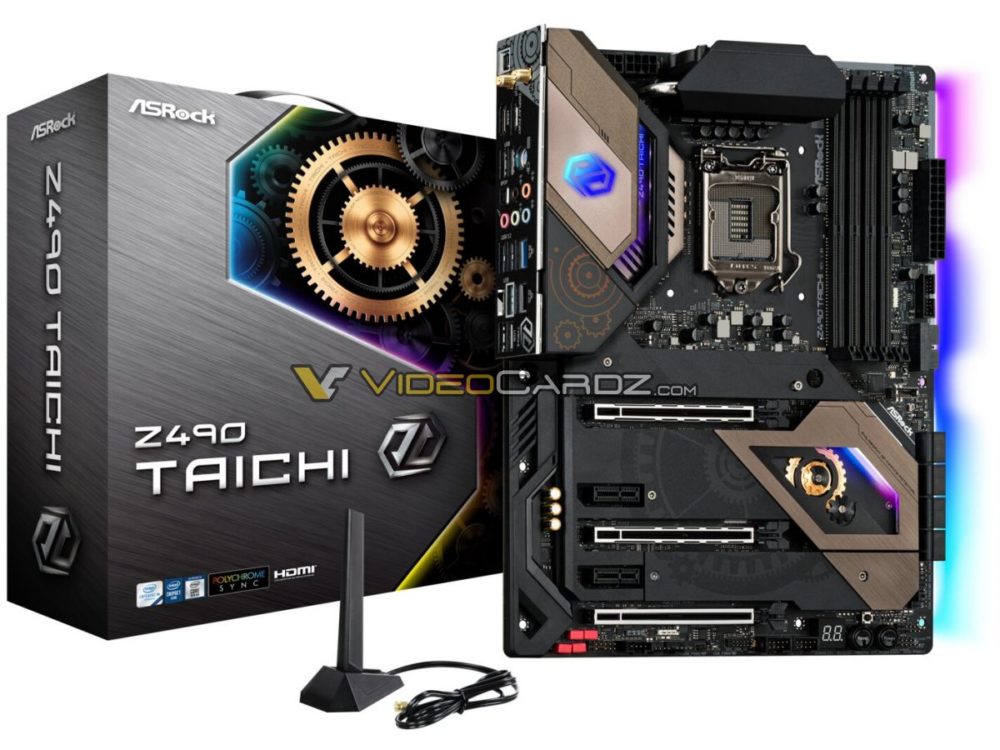 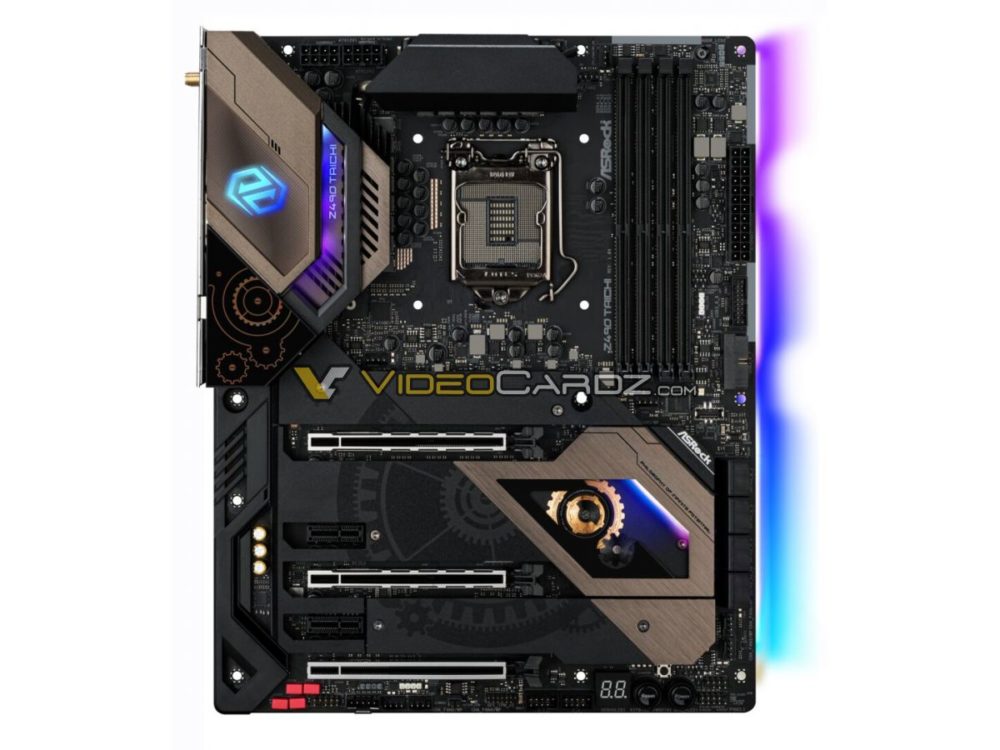 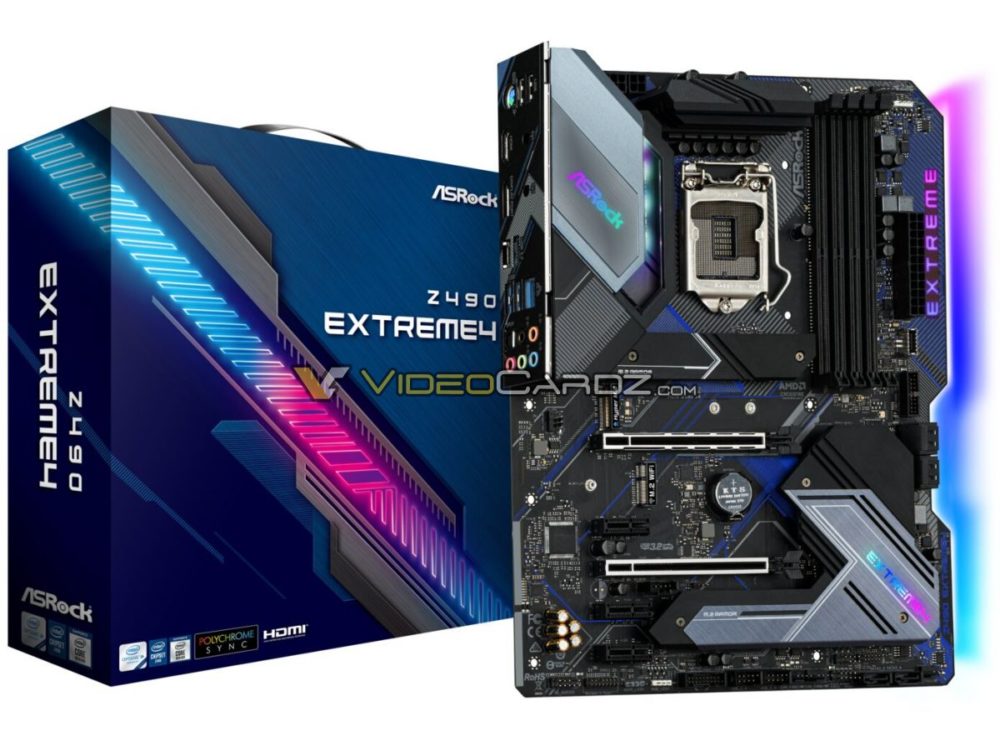 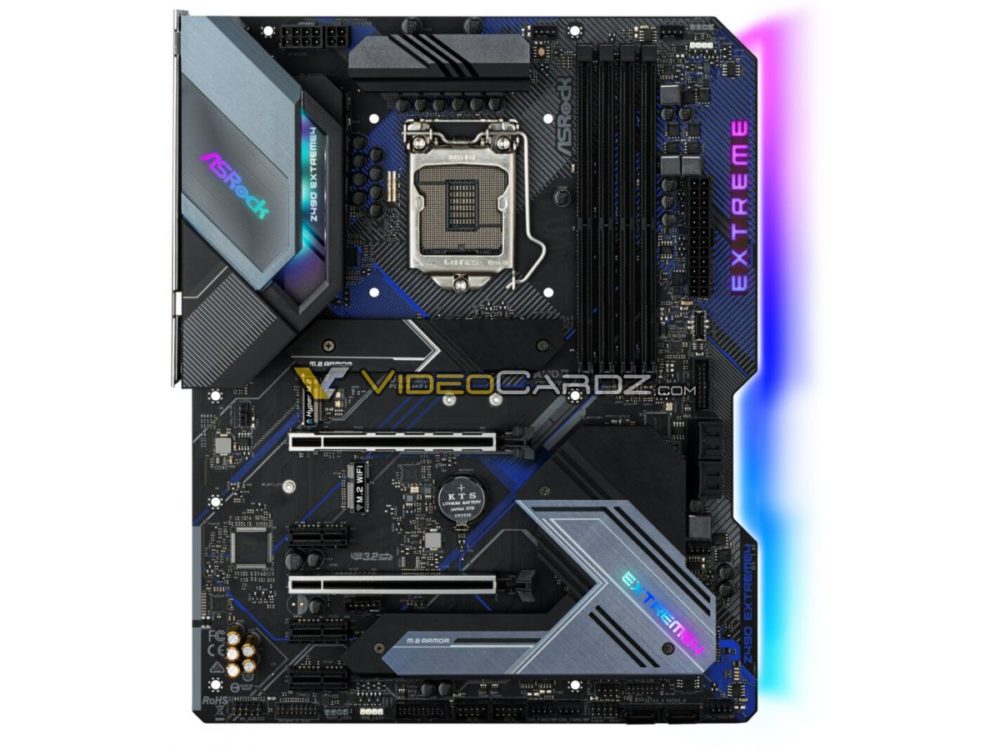 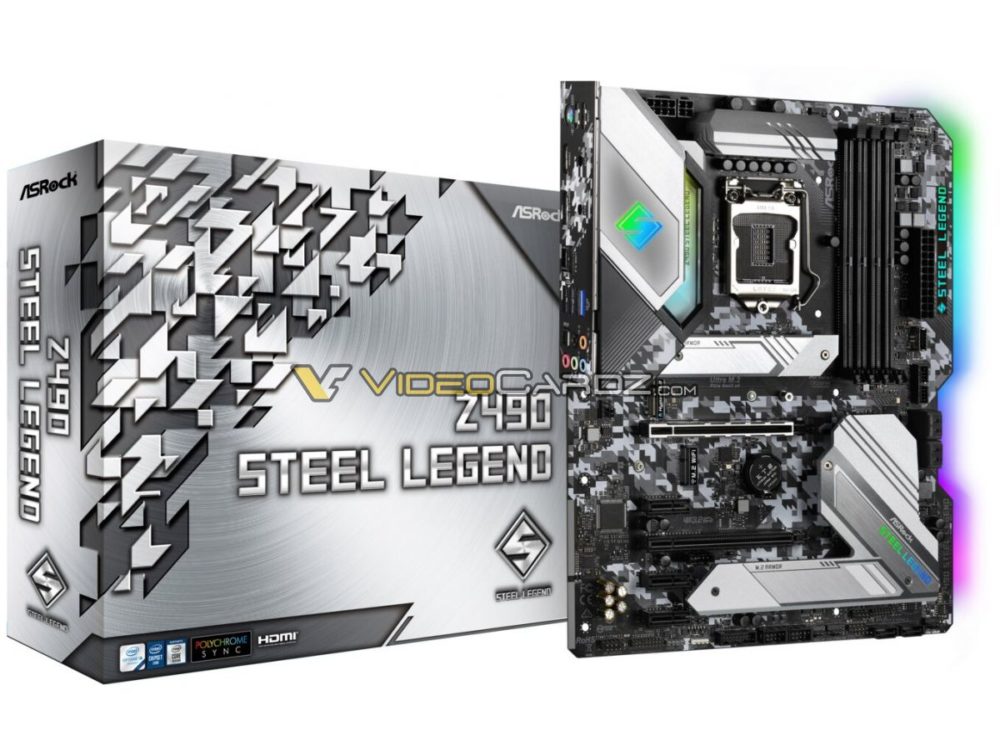 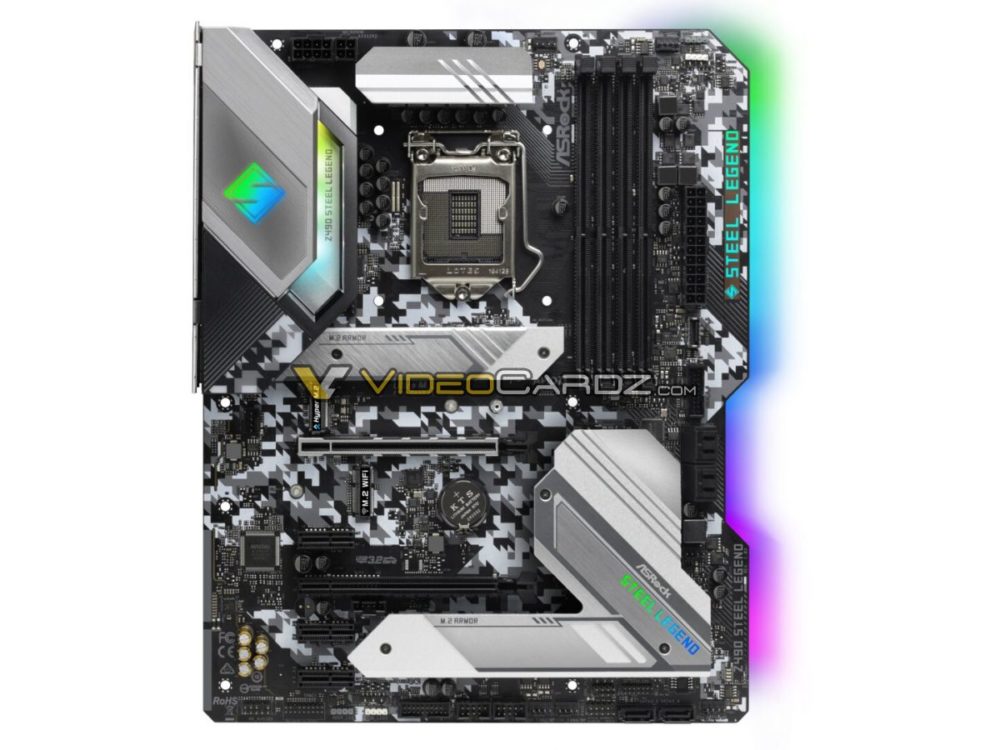 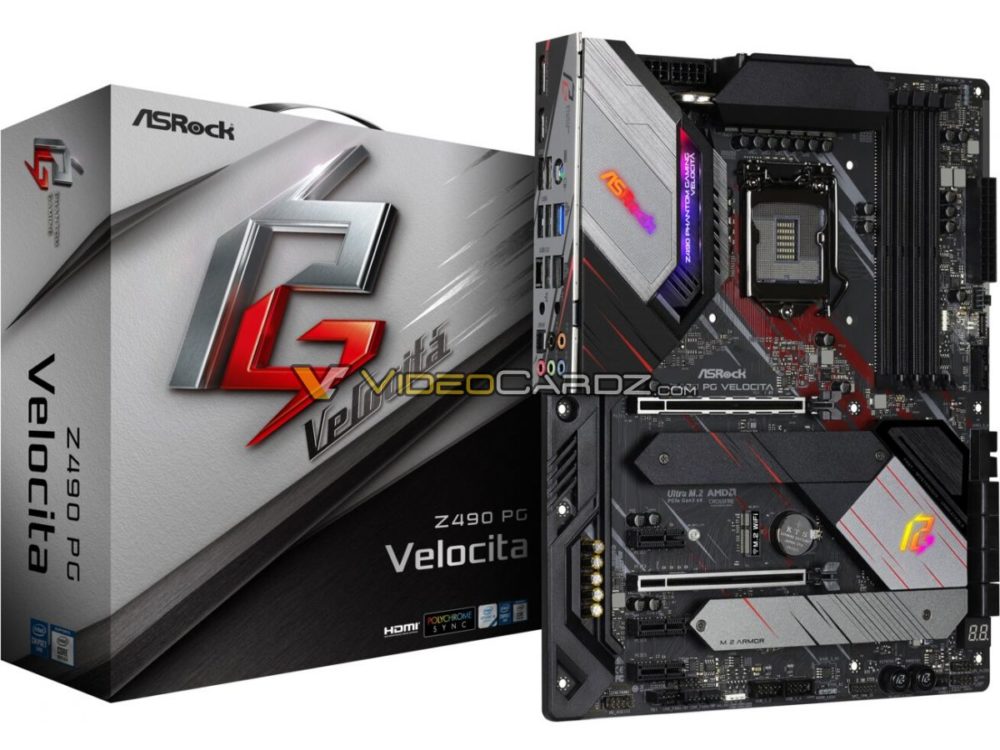 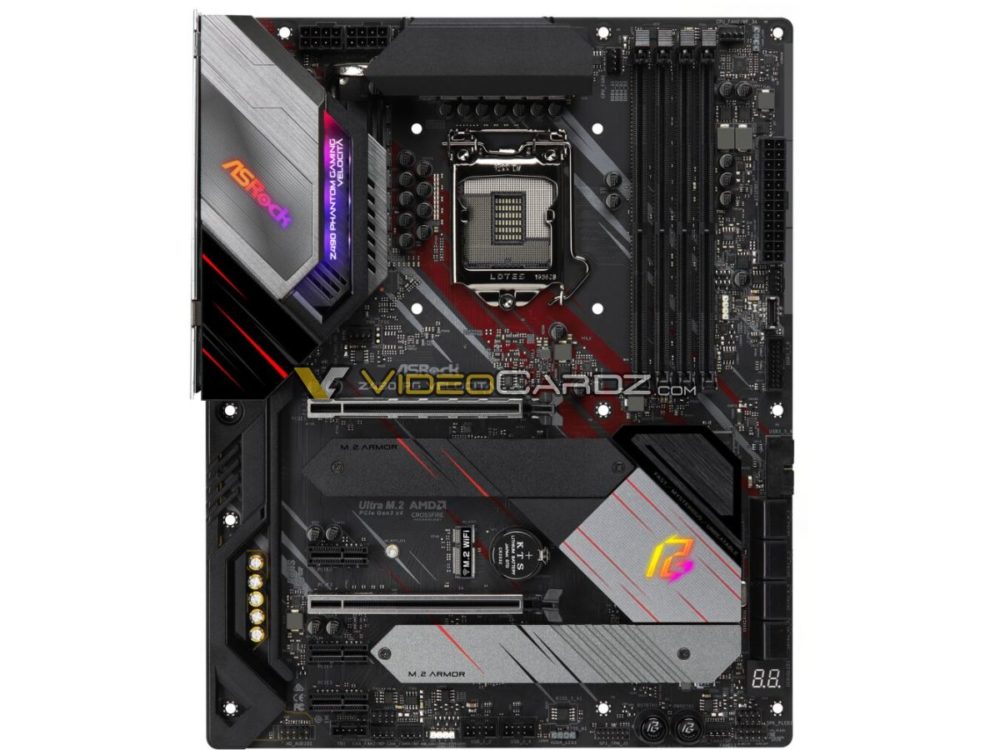 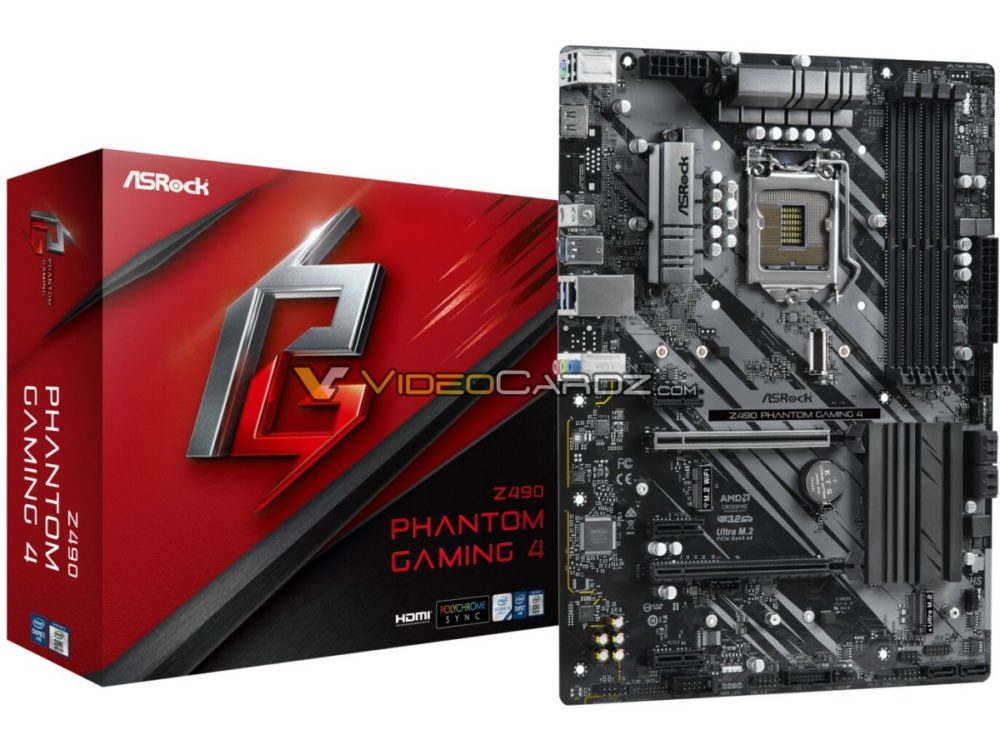 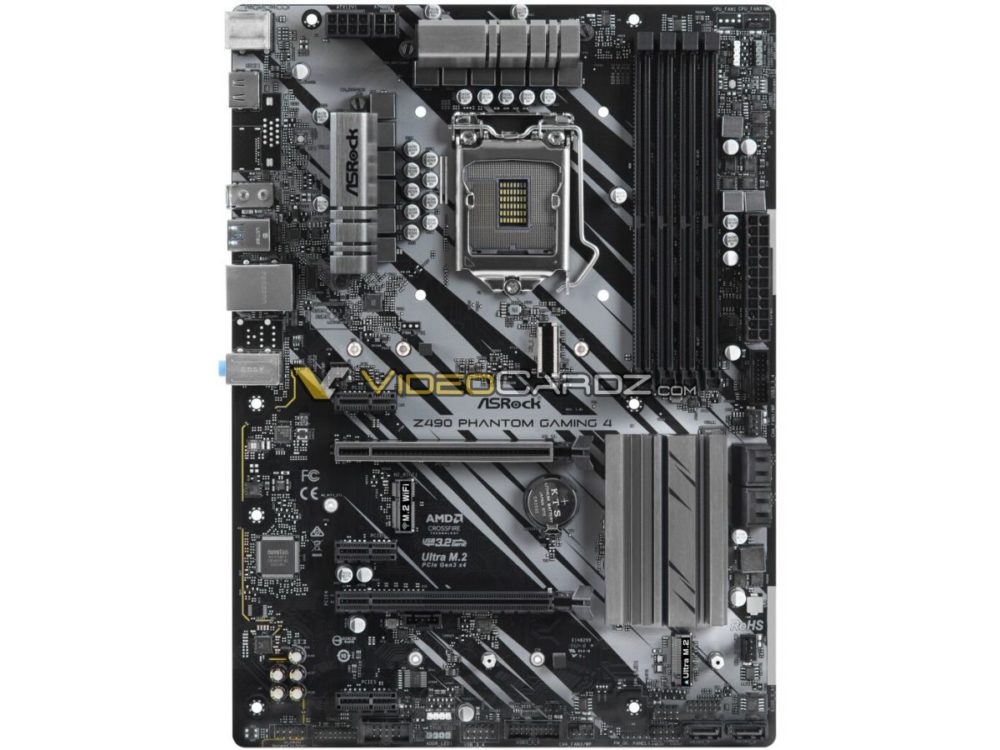 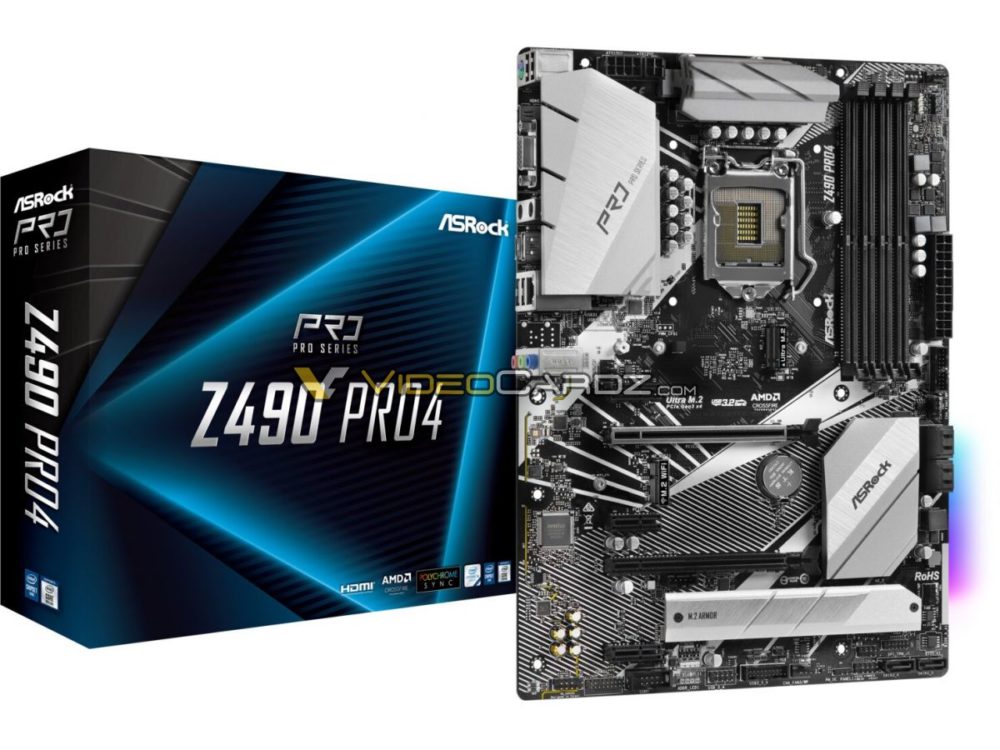 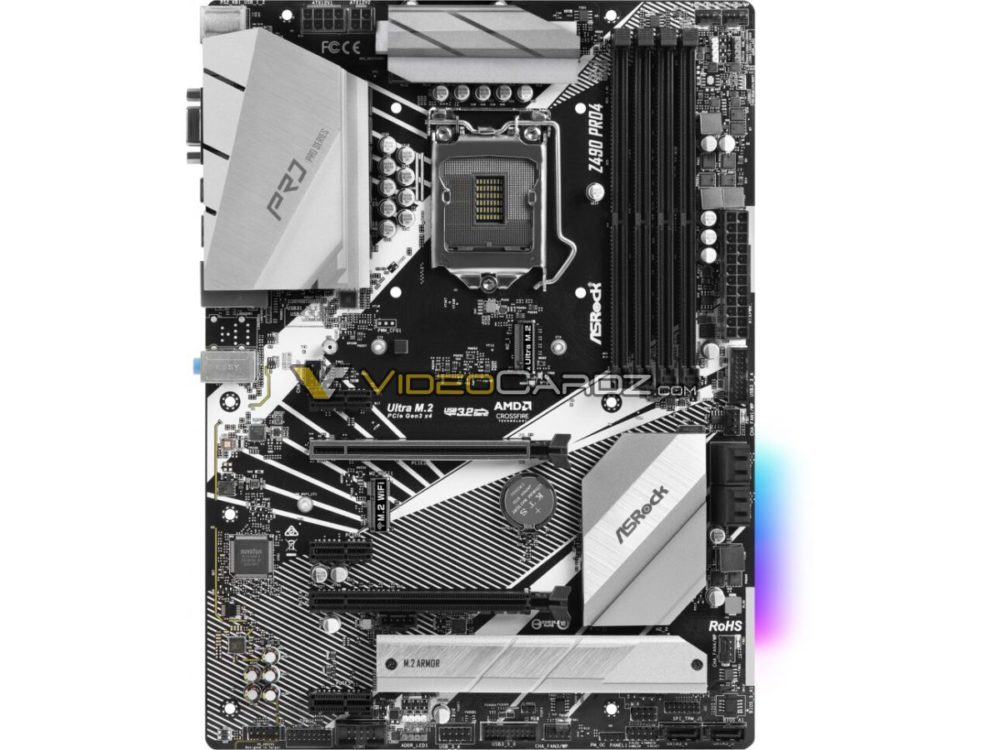 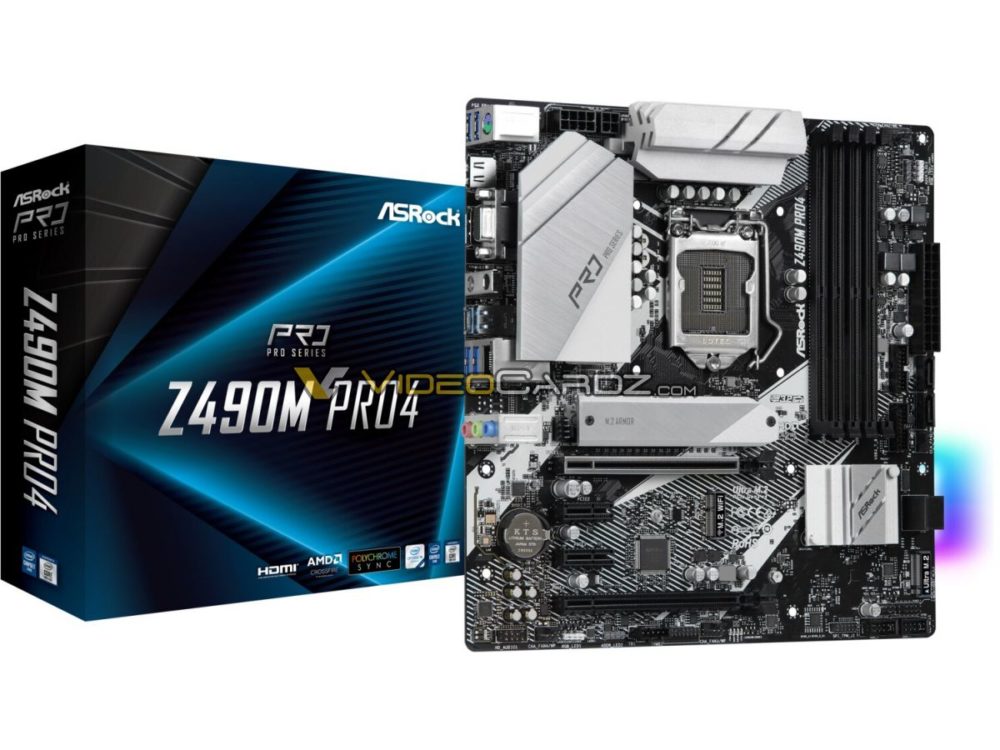 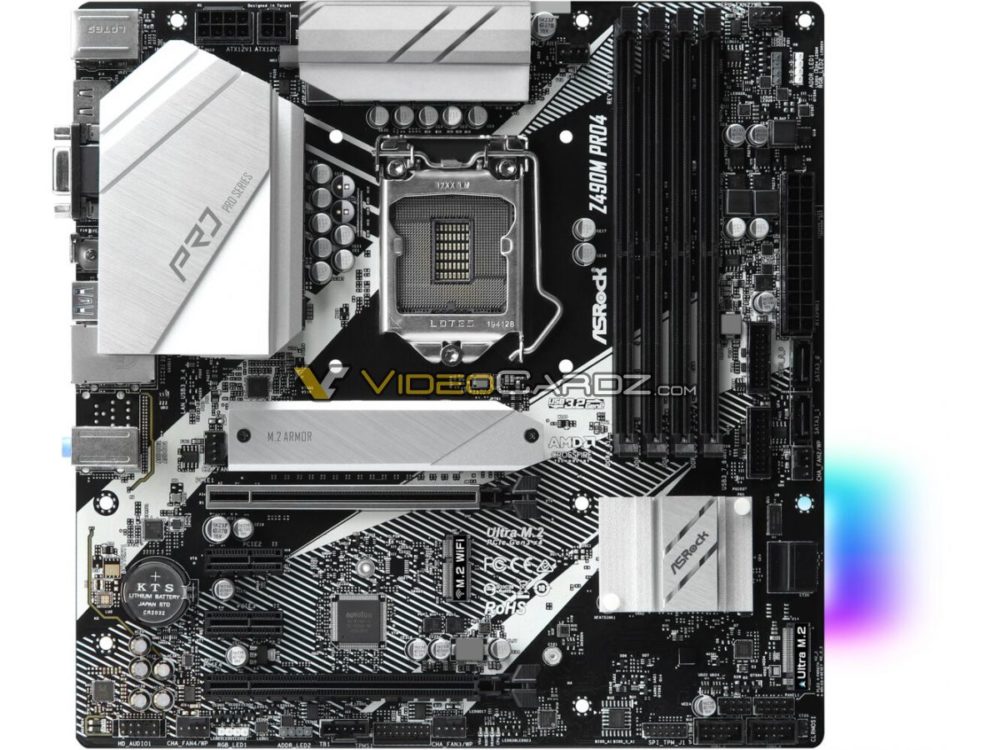 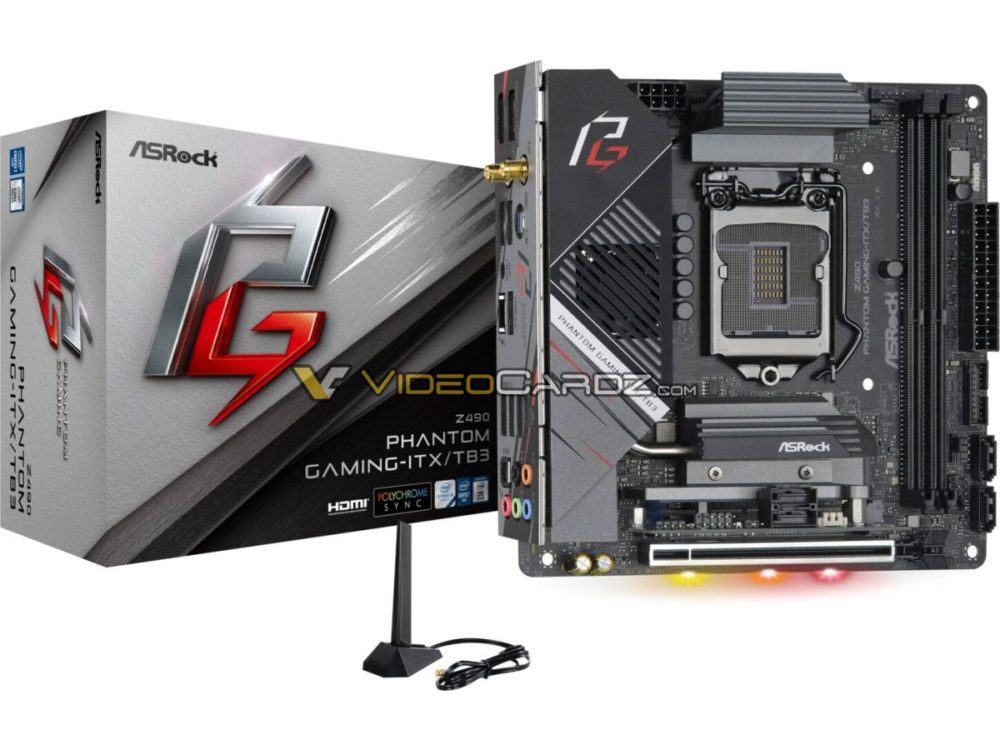 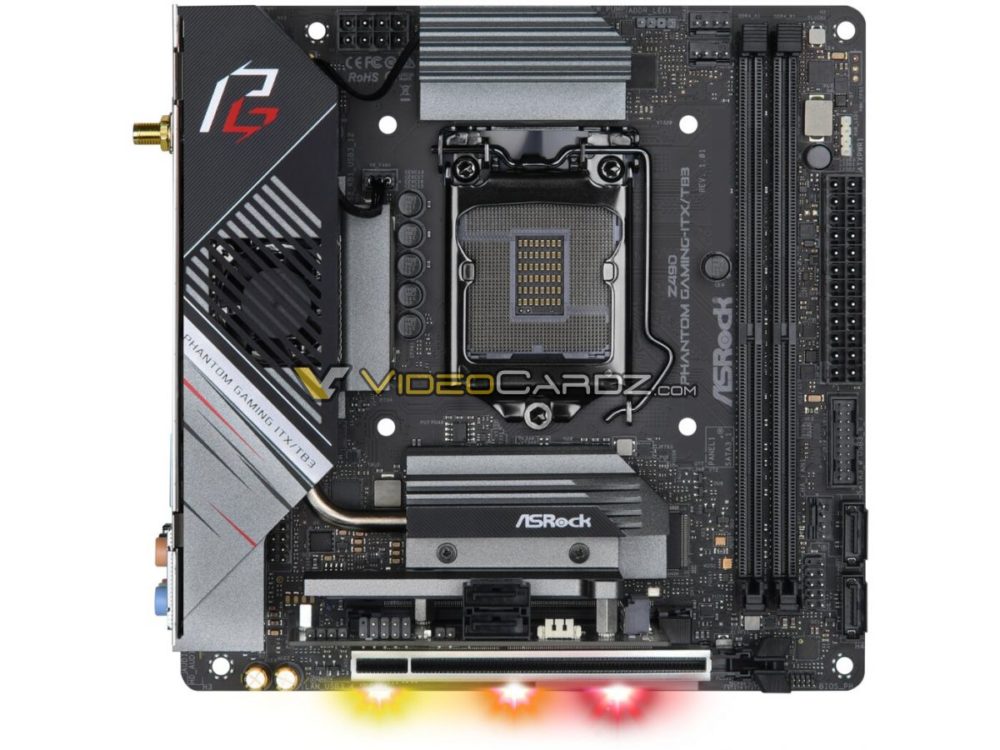 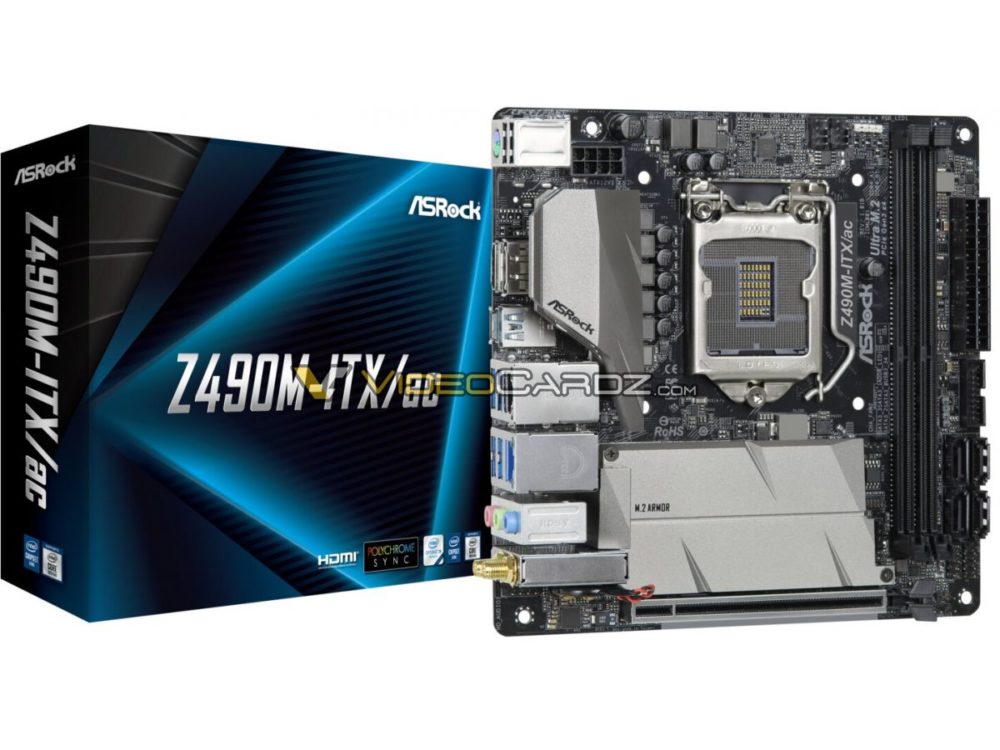 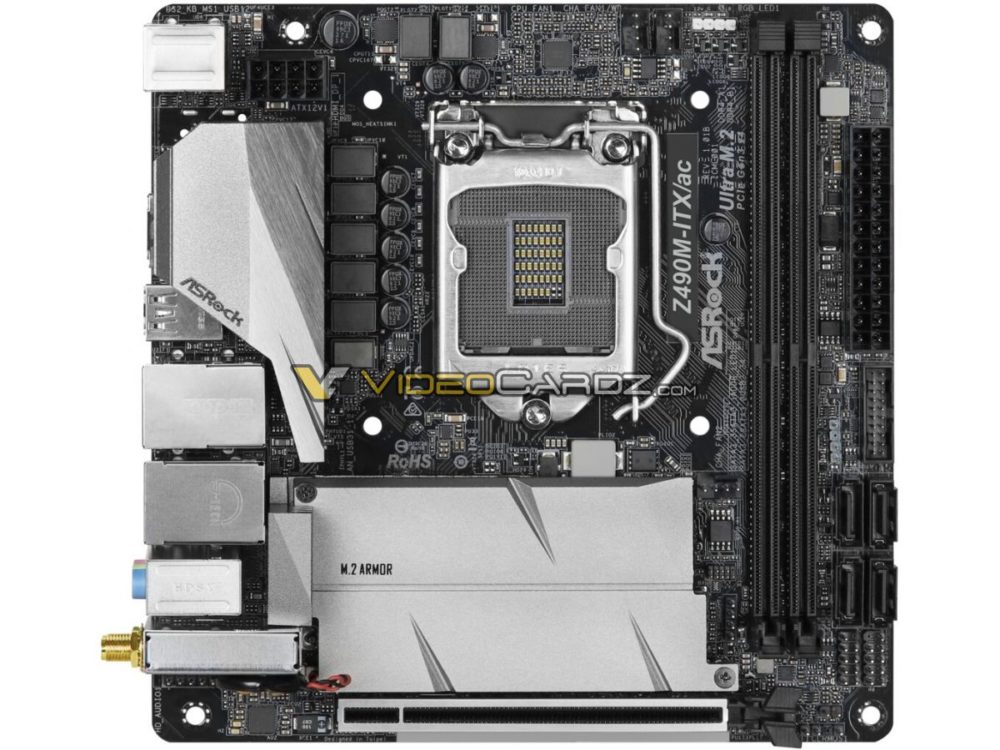