We have received a confirmation from ASRock about their B450 motherboards.

There are at least four B450 motherboards currently in development at ASRock headquarters:

Which means, we should have at least one Mini-ITX board ready at launch. There were six B350 motherboards from ASRock, so the list is likely to be updated.

According to recent leaks, AMD is set to announce B450 motherboards in the third quarter, most likely with the remaining entry-level Ryzen 2000 CPUs.

The B450 chipset is to support XFR2 Enhanced and Precision Boost Overdrive, compared to the successor.

Sadly, we don’t have any pictures to share with you today, but we will give you an update as soon as they are available. 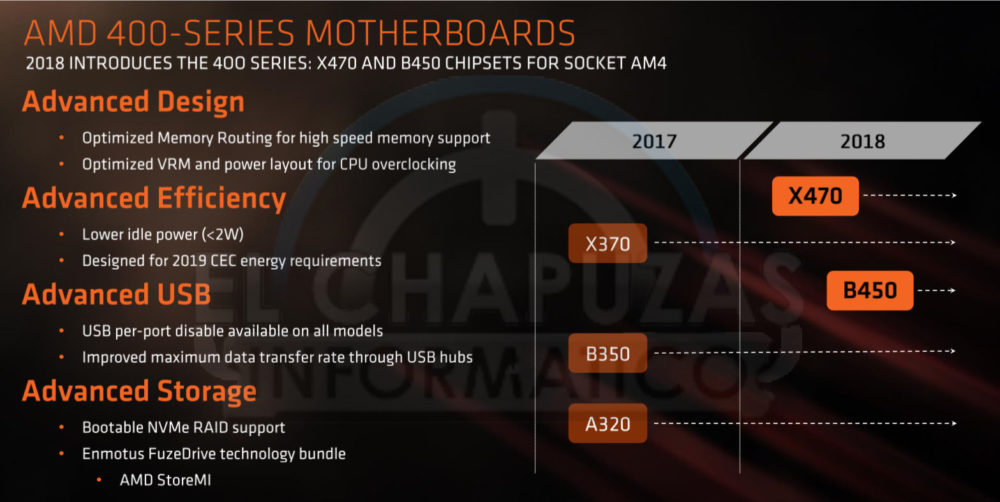