A list of upcoming Radeon RX 6x50XT graphics cards has been leaked through EEC filing.

ASRock Europe’s filing featuring upcoming Radeon RX 6950XT, RX 6750XT and RX 6650XT models has been spotted over at Eurasian Economic Commission regulatory office. While EEC filings often include models that are never released, ASRock tends to be one of those companies that usually submits only those cards that are indeed under development.

The listing confirms there is indeed ASRock Radeon RX 6950XT OC Formula model planned, which is a successor (or if rumors are to be believed – a replacement) of Radeon RX 6900 XT OC Formula. This is the flagship ASRock SKU featuring Navi 21 XTXH processor, likely to be used by 6950XT model as well. We still do not know the full details, but increased clock speeds as well as higher TDP are among the often repeated rumors for ‘RDNA2 refresh’.

The RX 6900XT OC Formula is one of the fastest air-cooled custom designs based on RDNA2 architecture. It ships with 2475 MHz boost clock, which is 10% higher than AMD reference spec. It is equipped with full-custom PCB featuring 21-phase VRM design as well as three 8-pin power connectors. 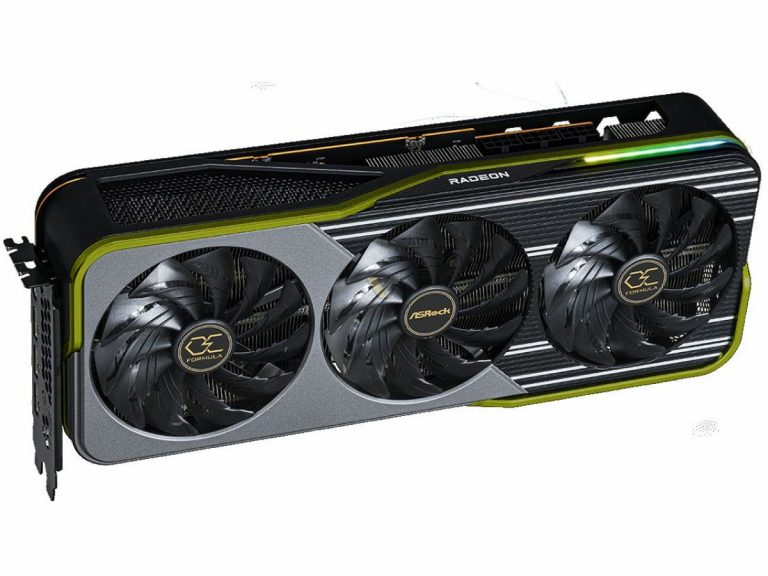 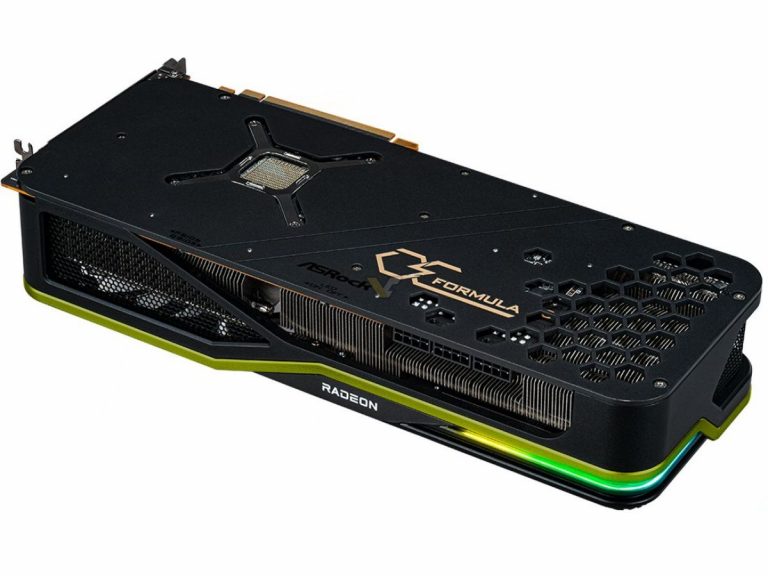