ASRock to launch a custom Intel ARC A380 graphics card

ASRock GPU portfolio will expand to Intel Arc GPUs. A video from Bilibili appears to confirm a new custom design based on the A380 SKU. This is the entry-level graphics card set to compete with AMD and NVIDIA slowest cards on the market. 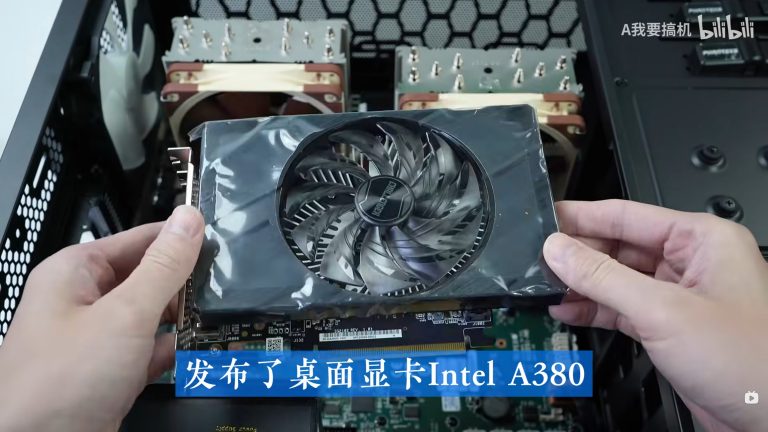 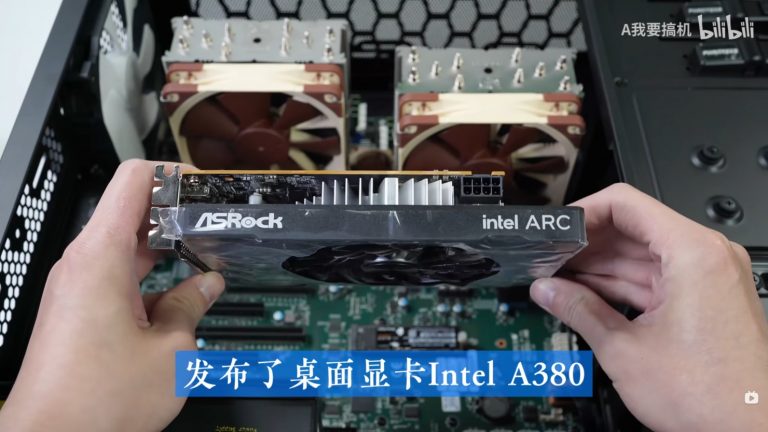 As a result of launching Intel GPUs, ASRock will no longer be an exclusive AMD Radeon partner. Thus far, there has been no indication that the company could launch GeForce models, but recent rumors even suggest that ASRock is preparing their own gaming monitors. Clearly, ASRock is expanding into new markets and engaging with more partners.

However, one should note that will not be the first Intel/ASRock product. The company already a variety of Intel 600-series motherboard and is already preparing for next-gen 700-series. 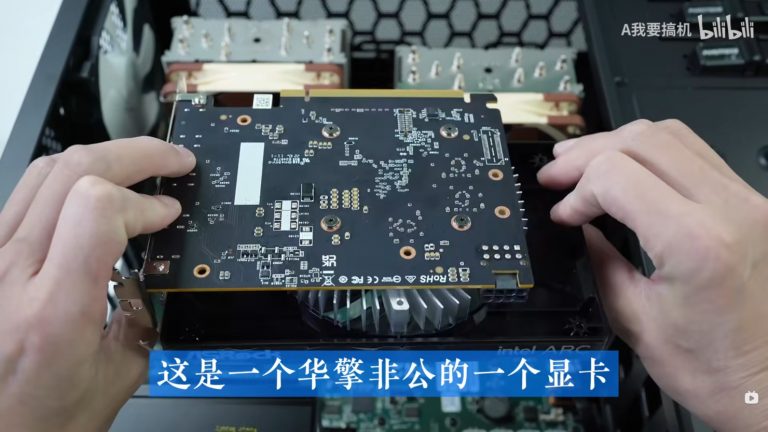 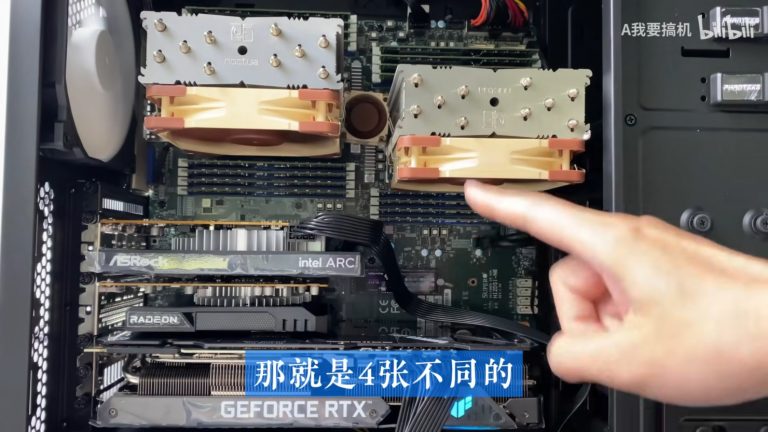 This custom card by ASRock is a dual-slot and single-fan design. This model is equipped with an additional 8-pin power connector, which should indicate it has higher TDP than the reference design (75W). The same configuration is used by GUNNIR Photon card. Unfortunately, the video lacks details, such as the exact specs or possible launch date.