A new player enters the game.

According to DigiTimes, ASRock is to expand into a new market. The popularity of cryptocurrency mining, which has exploded in the past year, increased the revenue for motherboard and graphics card makers around the globe. ASRock has not really been very active in this market segment, but they are offering few mining-oriented motherboards such as H110 PRO BTC+ for 12 graphics cards.

A report from DigiTimes claims that ASRock has decided to partner up with AMD to deliver (possibly) Radeon products under ASRock brand. At this time, we don’t know if the cards will be gaming or mining oriented.

Motherboard player ASRock reportedly will enter the graphics card market in April and focus mainly on supplying AMD-based products, according to some market watchers. 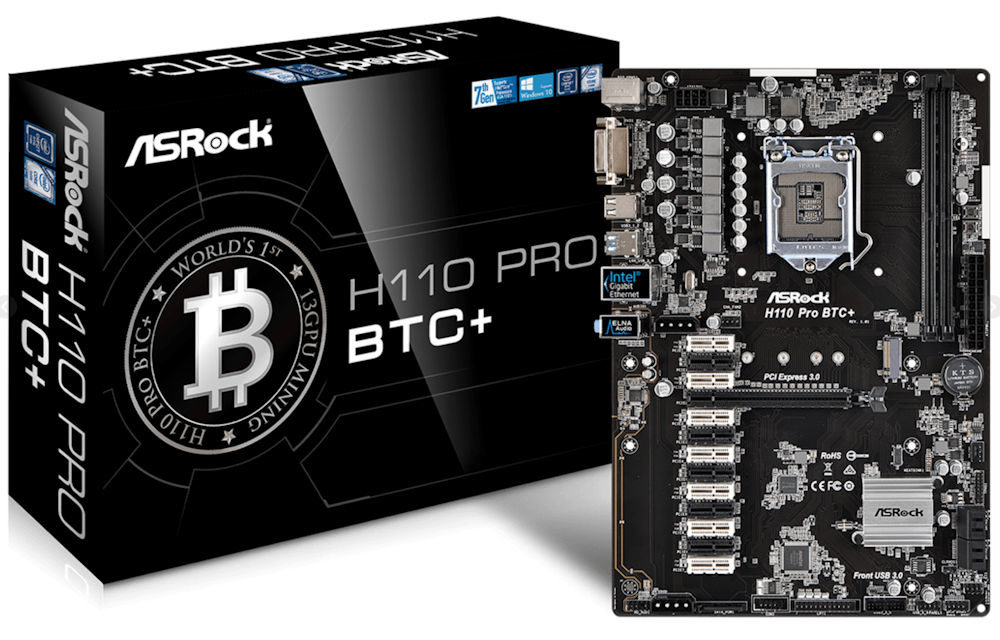