ASRock is displaying its own graphics card concepts at the Computex booth. Alongside many, recently introduced, high-end AMD X570 motherboards, ASRock is also showcasing three concept cards without a final name. It is very likely that these cards are based on RDNA architecture, which means they are equipped with Navi GPU.

AMD confirmed that Radeon RX 5000 series will start with RX 5700 SKUs and these should launch in July. Computex is the perfect opportunity to present such custom designs.

The three cards shown at the booth are triple-fan design and they lack DVI display connectors. ASRock put two Phantom Gaming cards and, for the first time, Taichi-branded Radeon model on display. 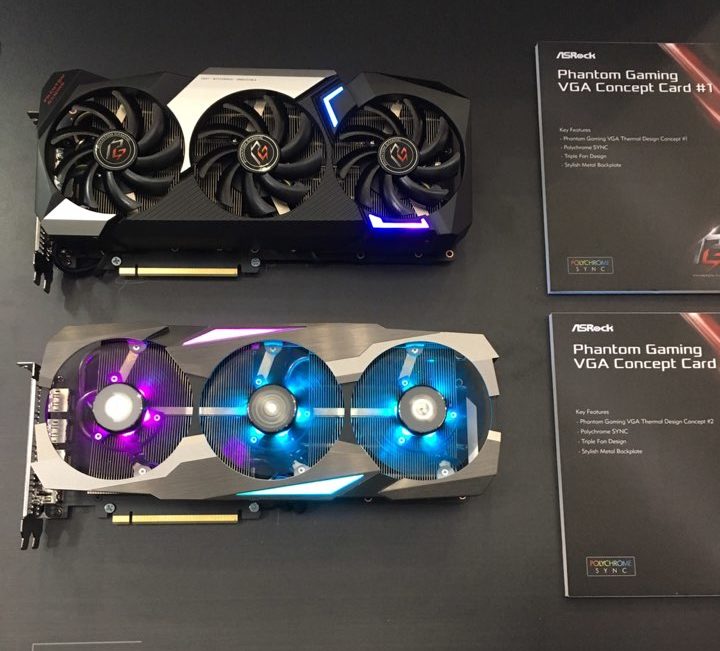 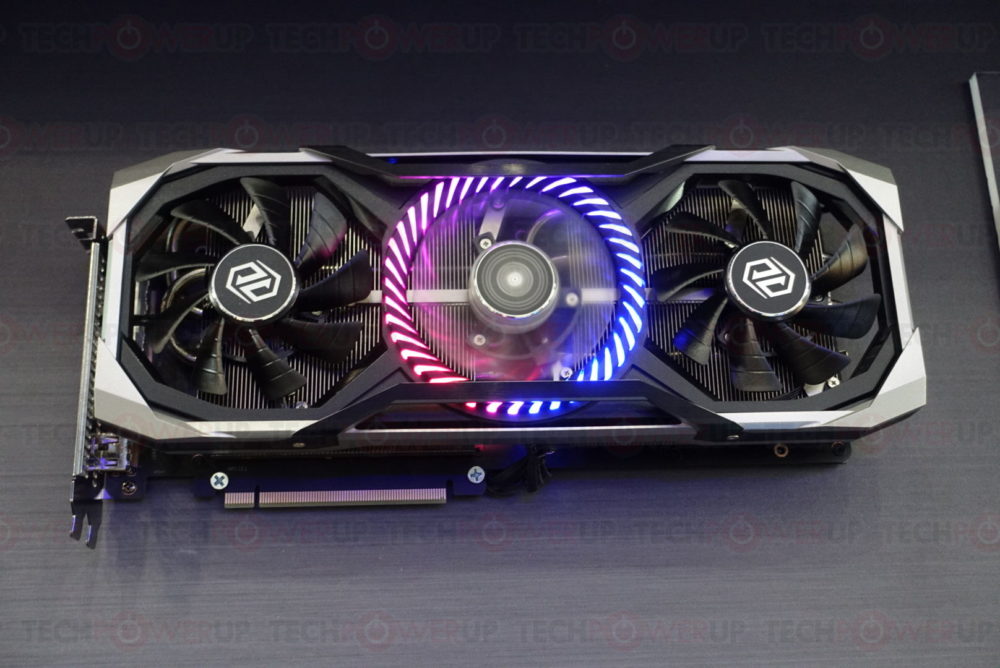 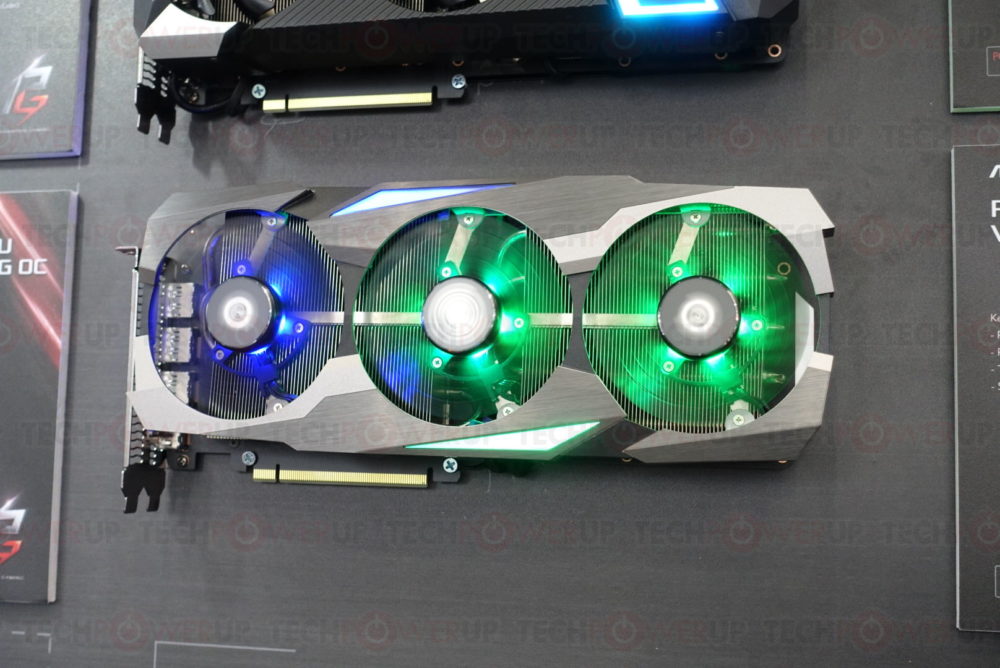 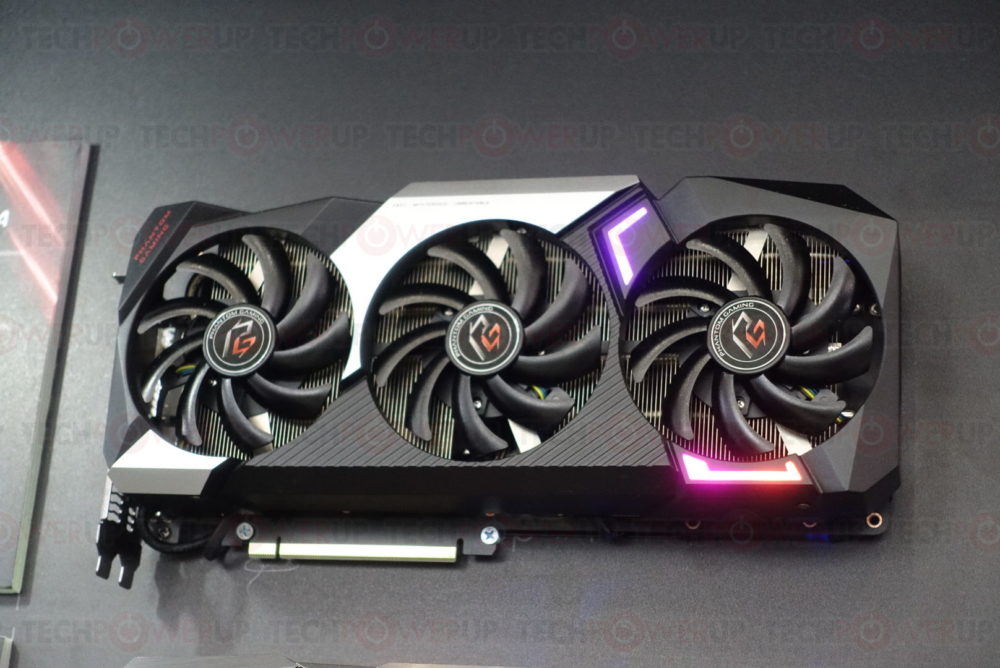 The PCB appears to be different from the leaked one. The leaked PCB could have been an engineering board though. 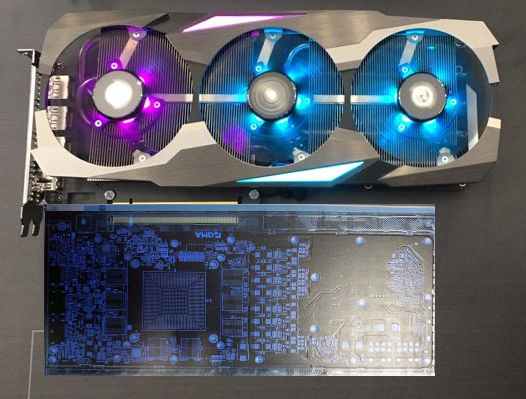