On Twitter, ASRock has unveiled a teaser of their first graphics cards series called Phantom Gaming.

The graphics card presented int he video is most likely Radeon based, as long as rumors are to be believed.

The model shown in the video appears to be dual-slot and it requires one 8-pin power connector.

At least the series are not called Phantom Mining, right? 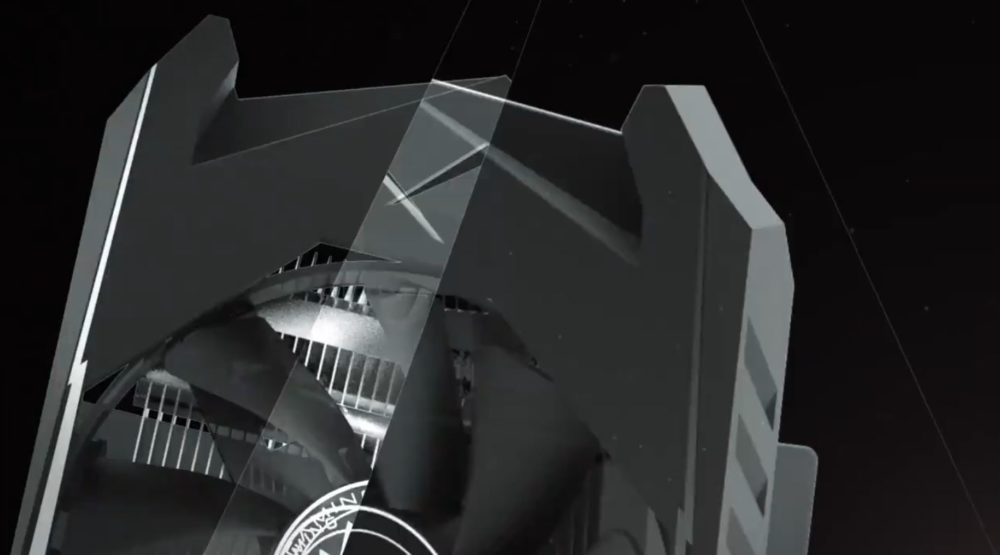 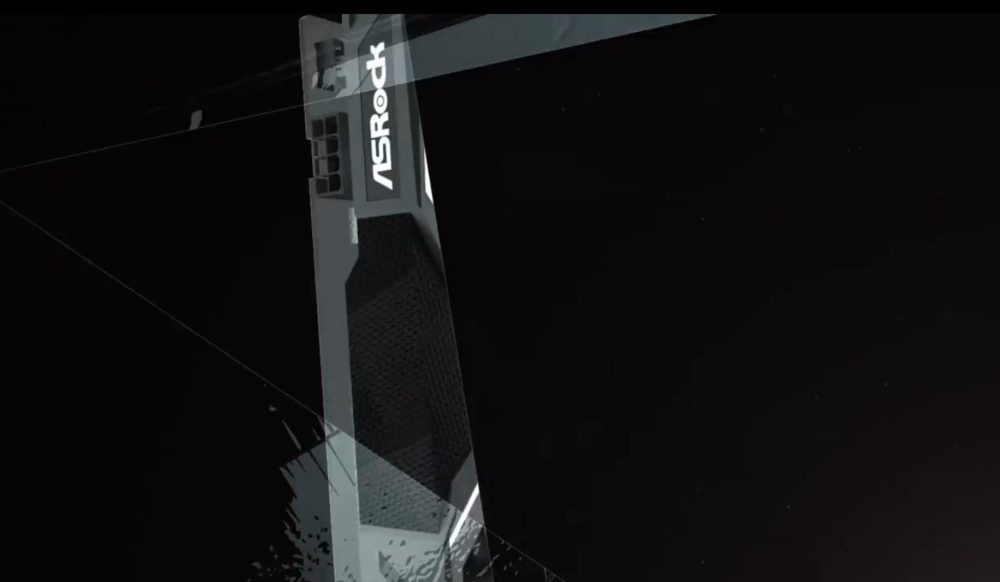