For the first time, ASRock will be releasing a single-fan model based on RX 6000 series.

Yesterday, AMD introduced the Radeon RX 6600 XT based on Navi 23 GPU. This model will be exclusively available through AMD board partners, such as ASRock. The manufacturer came up with three models: Phantom Gaming, Challenger Pro and Challenger ITX. The latter happens to be the very first RDNA2 card with a single fan. 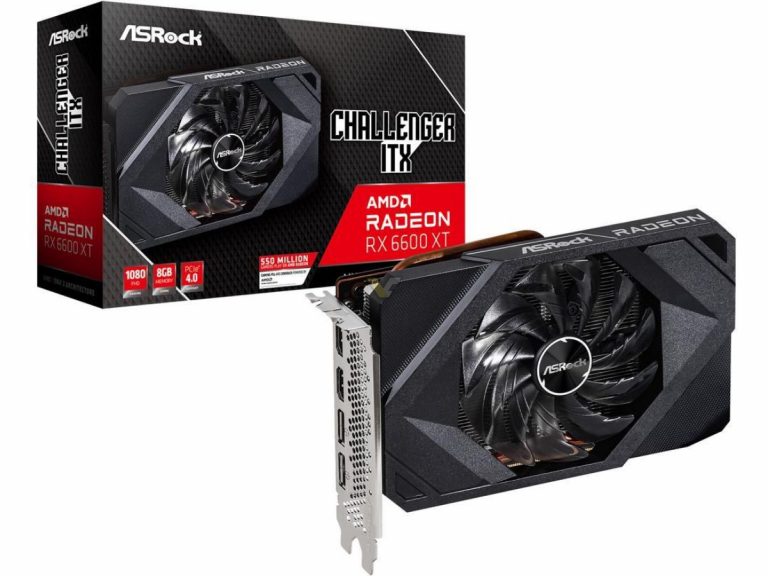 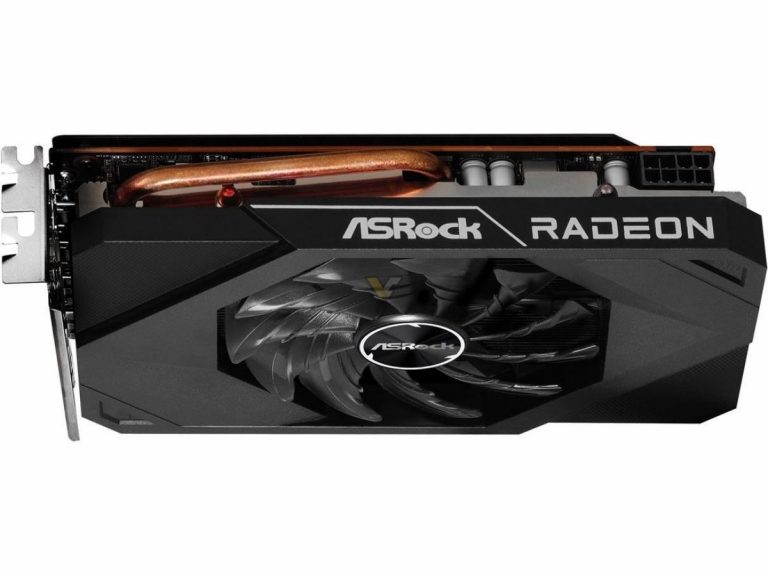 AMD RX 6600 XT is equipped with 2048 Stream Processors, 8GB of GDDR6 memory across a 128-bit bus. The memory is also supported by 32MB of Infinity Cache. The Challenger ITX appears to be running at AMD reference specs, which are a 1968 MHz base clock, 2359 MHz game clock and 2589 MHz boost clock.

What might be important to note is that the RX 6600 XT Challenger ITX has a non-standard display output configuration of dual-HDMI 2.1 and dual DisplayPort 1.4. A secondary HDMI port might be useful for Home Theather PC applications.

The graphics card is equipped with a full-length backplate and a unique perforated I/O bracket. 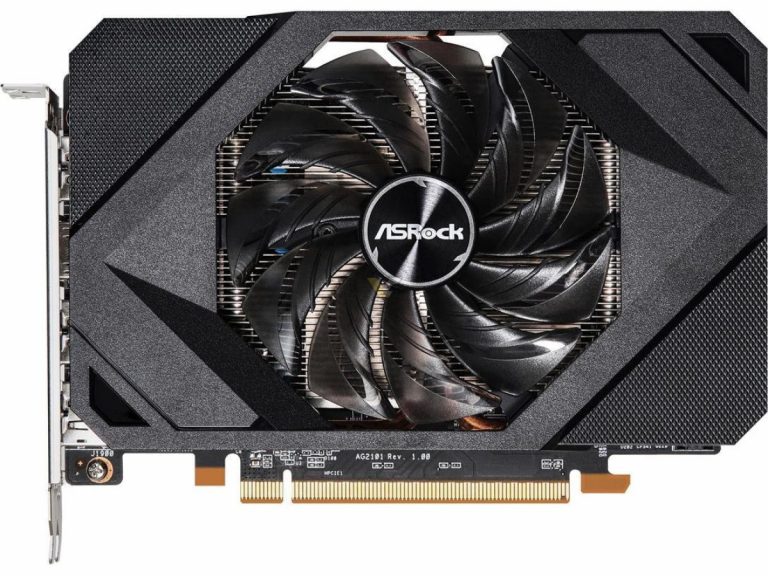 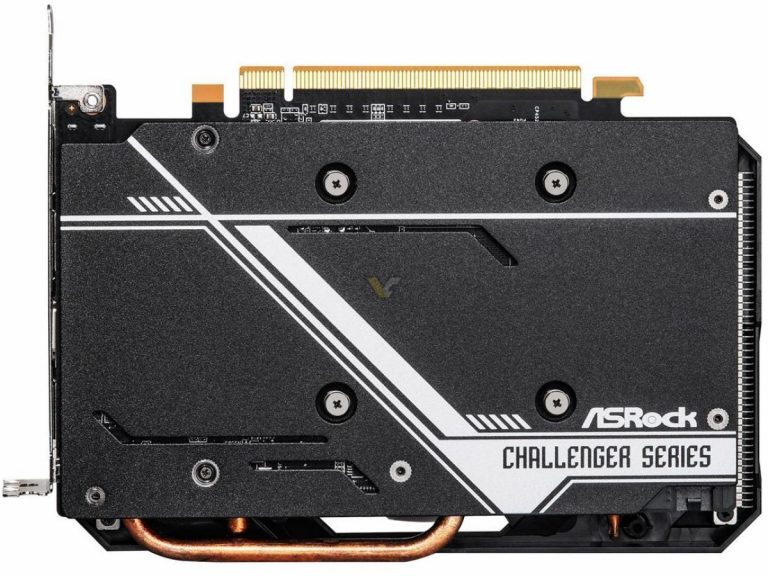 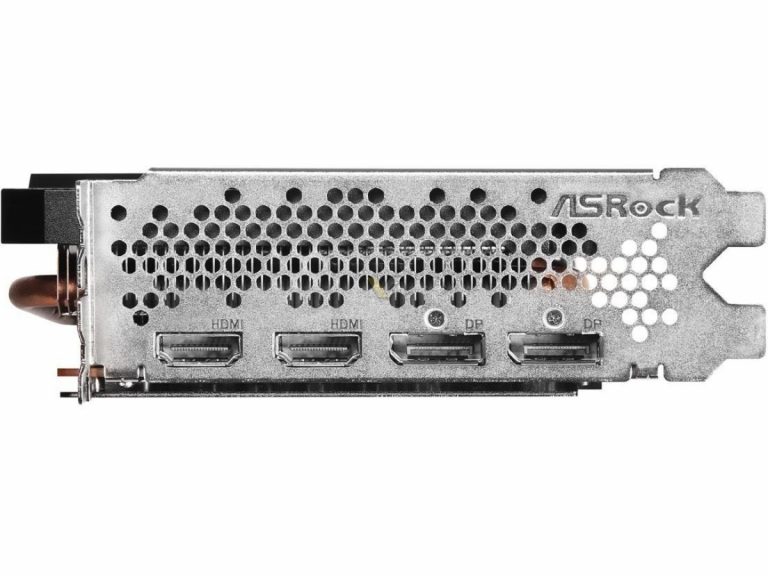 Additionally, we have photos of the Challenger Pro, which interestingly does not offer a dual-fan cooling solution, but a triple-fan instead. On a plus side, despite being quite long, ASRock retained a dual-slot design. As the name suggests, RX 6600 XT Challenger Pro is factory-overclocked, however, the clock speeds have not yet been confirmed by the manufacturer. 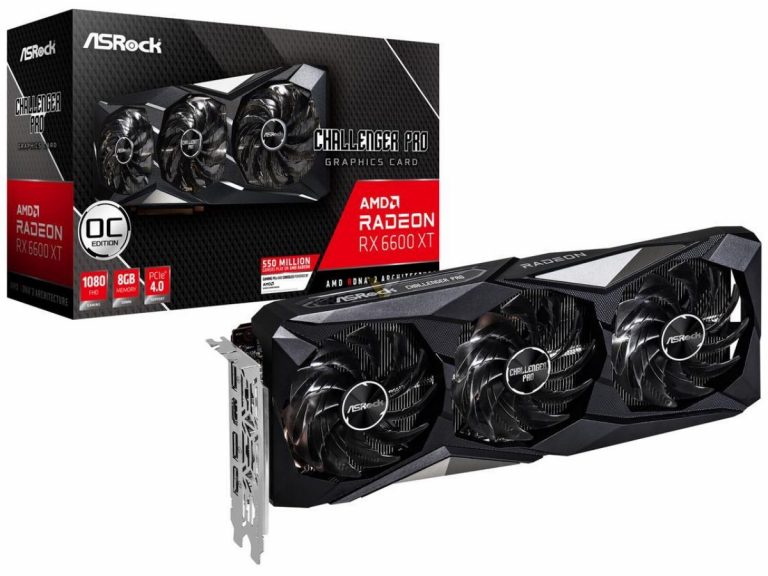 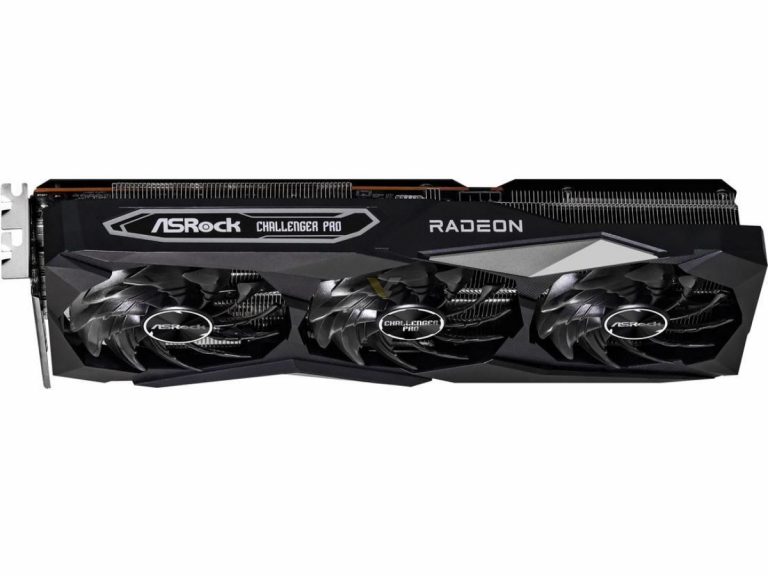 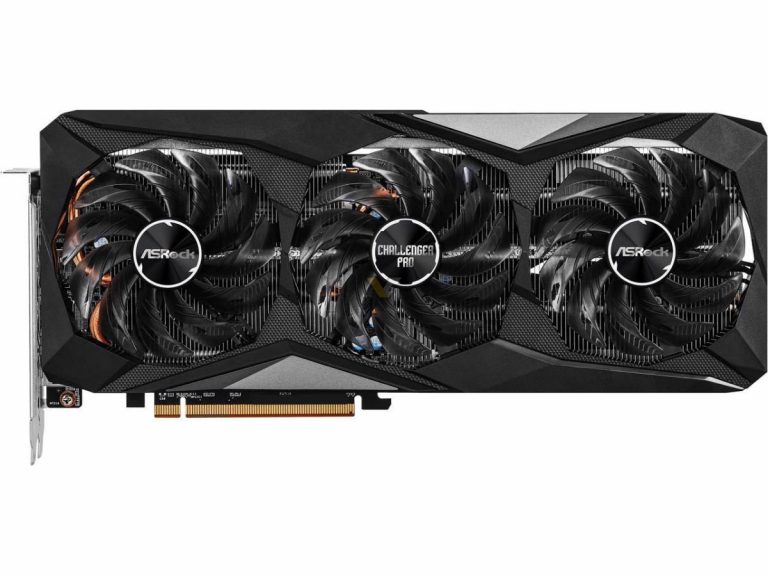 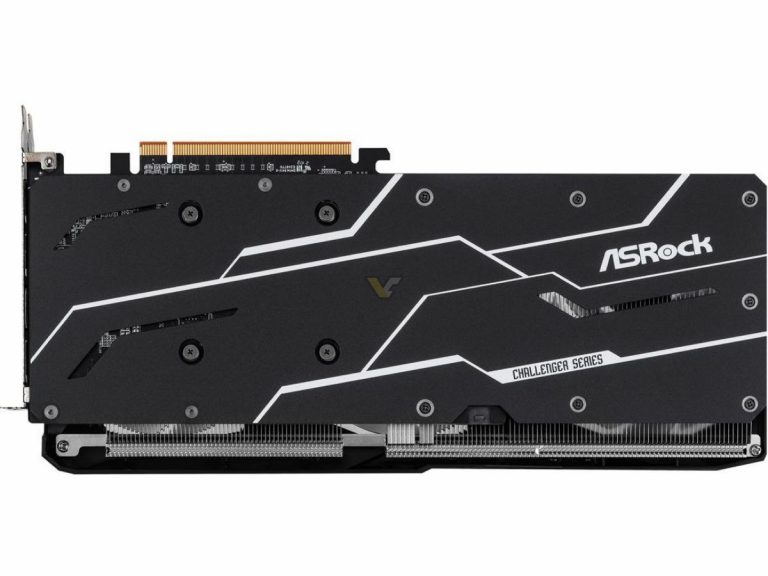 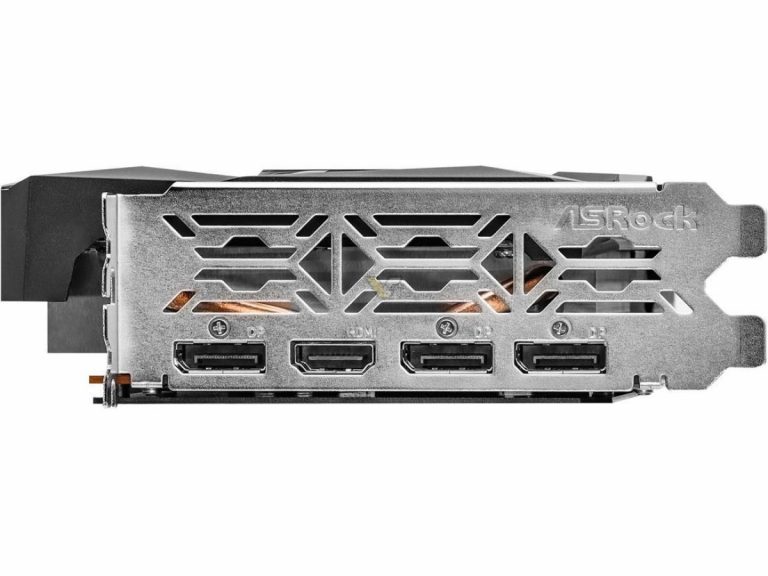 Both cards will launch on August 11th. The pricing of these cards specifically has not yet been confirmed, but they shouldn’t be much higher than AMD’s MSRP of 379 USD. However, under current circumstances we expected retail price to be higher.