The video will premiere in 5 days, which is shorty after AMD’s Computex 2022 press conference where one should expect X670 motherboards. Those are AM5-based series for upcoming Ryzen 7000 desktop processors featuring Zen4 for consumer platform. 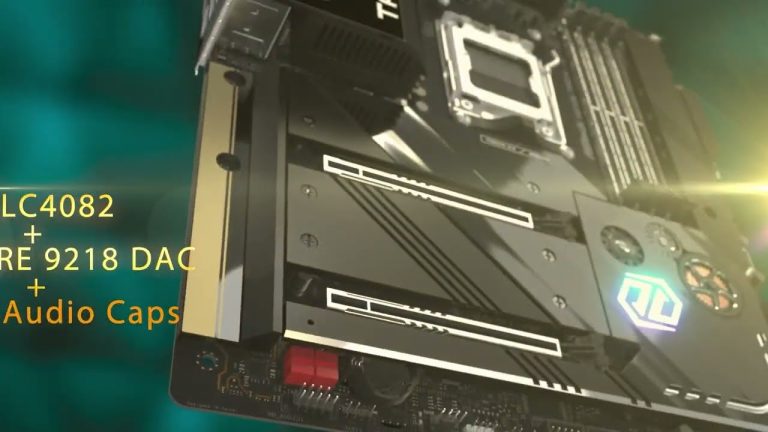 The description confirms that the board will use X670E chipset, which is supposedly the premium X670 variant featuring PCIe Gen5 support for both the GPU and storage. ASRock would be introducing X670 Taichi as well as Taichi Carrara motherboards, the later is a special edition celebrating ASRock’s 20th anniversary. Furthermore, the company confirms that its X670 Taichi series will feature a total of 26 power stages.

The X670E Taichi motherboard would feature two PCIe Gen x16 slots (possibly both Gen5). Furthermore, we can see four DDR5 memory slots. The heatsink over the heatsink appears to be passively cooled. ASRock might showcase the new boards sooner, possibly shortly after AMD Computex keynote. Otherwise, we might need to wait 5 more days to see new AM5 motherboards from ASRock.

Source: ASRock (the video is now private) via Wccftech