Whether you like it or not, custom Radeon RX 6400 graphics cards are coming.

ASRock is preparing a new model designed in an ITX form factor. Following a launch of Radeon RX 6500XT, AMD’s first graphics card with 6nm Navi 24 GPU, board partners are now getting ready to unveil their RX 6400 models as well. Those cards will feature custom cooling solutions.

The RX 6400 card pictured below is part of the Challenger ITX series. Although it is relatively a small card, it is still a dual-slot design, just as the 6500XT model. 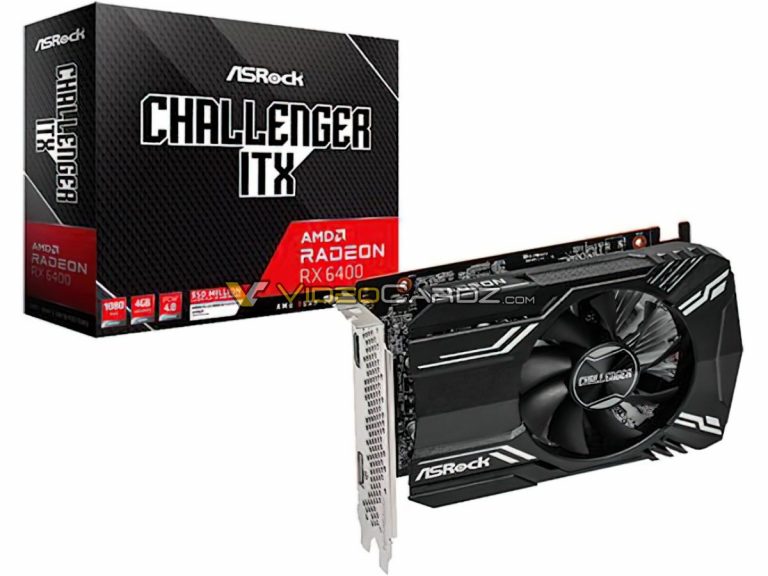 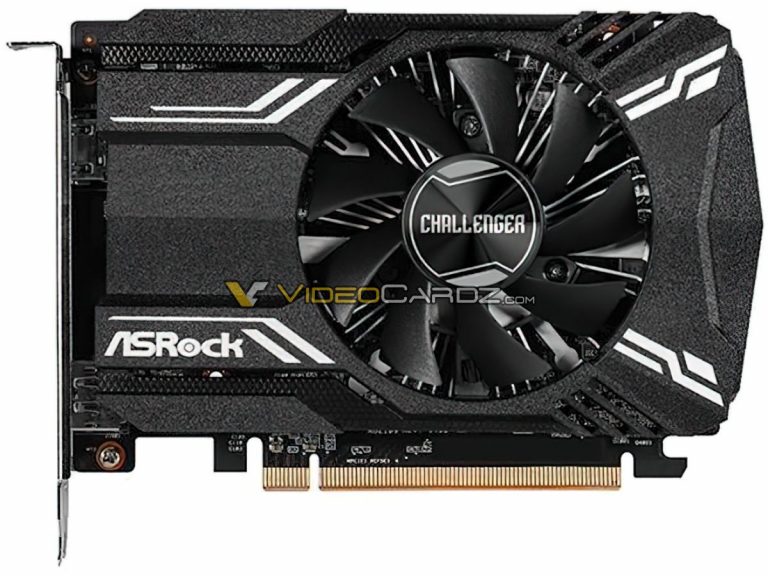 One can immediately notice that the coolers are not the same, in fact, even the fin array behind the fan has been replaced with an aluminum heatsink and the fan itself is also smaller. The most significant change is visible with a naked eye though, the 8-pin power connector is missing. This is because RX 6400 has lower board power than 6500XT (53W vs 107W). 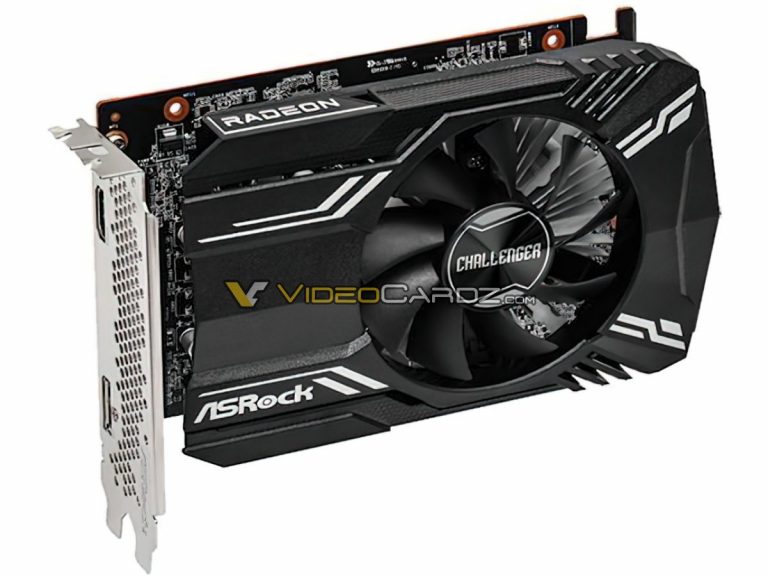 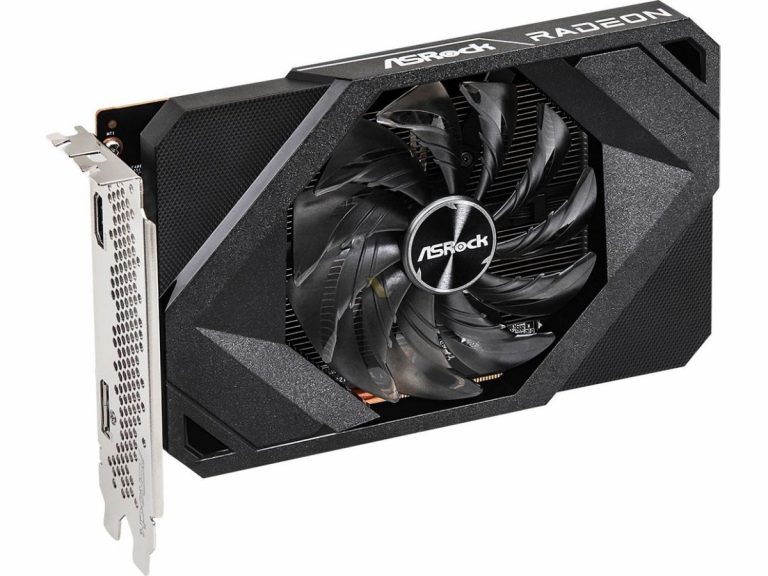 The RX 6400 graphics card has 768 Stream Processors and 4GB GDDR6 memory across a 64-bit interface. As noted before, Navi 24 is a power-efficient GPU, but it was not designed for gaming. The RX 6500XT was already named ‘the worst GPU’ in RDNA2 series due to limited bandwidth, lacking encoding capabilities and requirement of PCIe Gen4 x4 interface, because it is visibly slower on Gen3. With even fewer enabled cores, RX 6400 will be a though sell for anything else than integrated GPU replacement or Home Theater systems.

AMD is set to launch Radeon RX 6400 for the DIY market on April 20. The card is already available through OEMs and system integrators.