We have first photos of the upcoming custom GPUs from ASRock.

ASRock is launching Phantom Gaming and Taichi cards based on Radeon RX 7900 XTX and XT SKUs soon. We can now confirm that at least four cards are being prepared for December 13th launch next week. 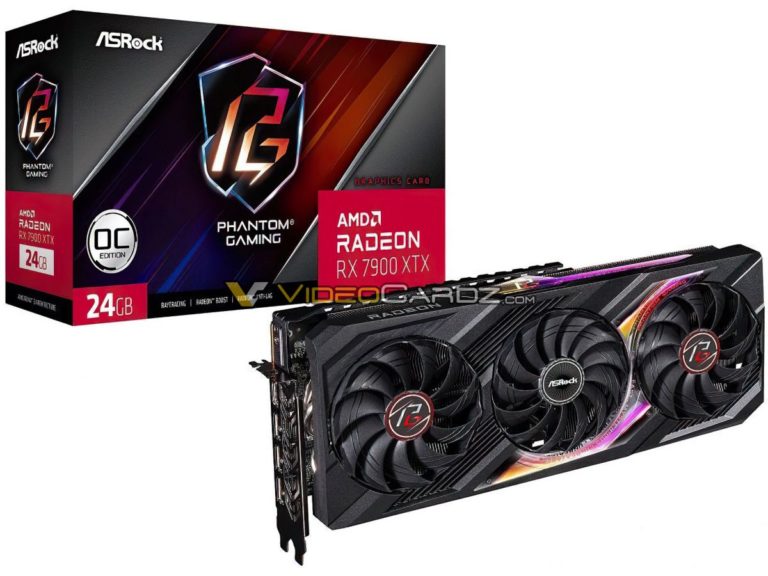 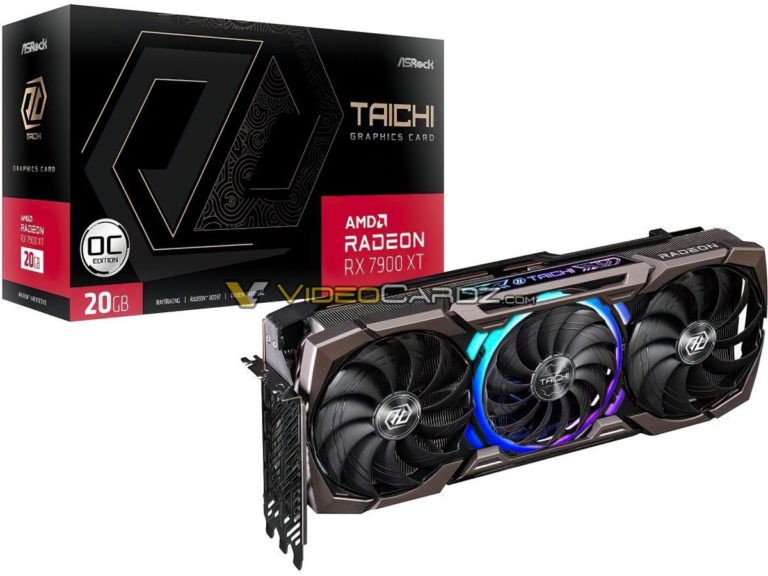 Both Phantom Gaming and Taichi GPUs are triple-fan and at least triple-slot design. There are minor differences between Phantom Gaming XTX and XT GPUs, such as a wider PCB for the flagship Radeon GPU, but they are hardly visible unless looked closely.

More importantly, Phantom Gaming GPUs are getting a new design. The company is departing from black and silver shroud in favor of a black design (this is how RX 6900 XT PG looked like). This is a very similar design to Radeon RX 6x50XT PG refresh a few months ago. 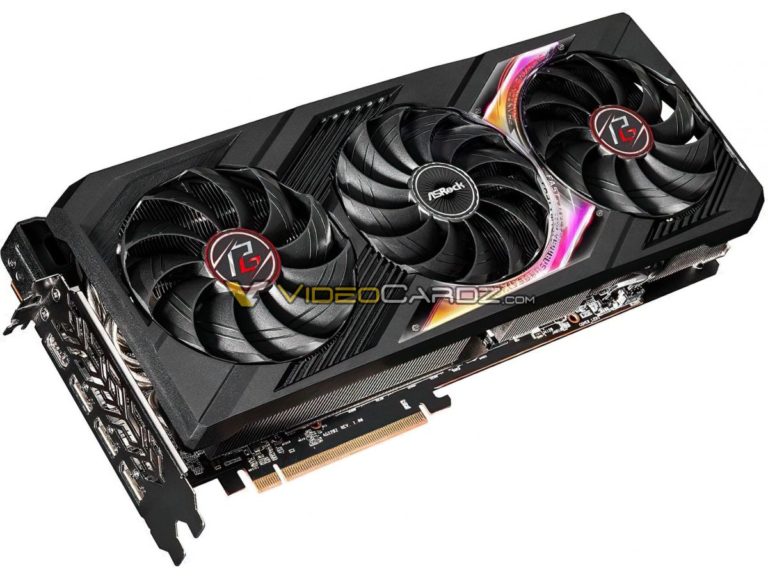 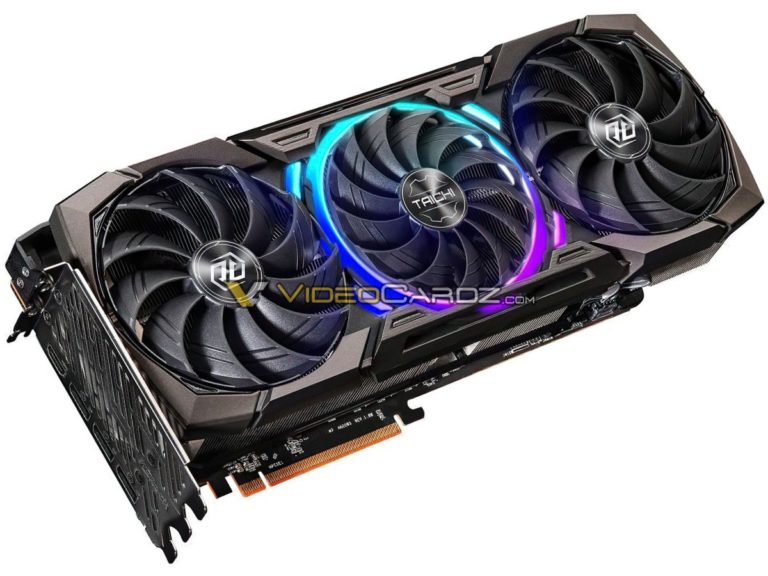 ASRock will also be introducing Taichi GPU for its RX X900 series for the first time. This is a higher tier GPU than the PG series, which is clearly demonstrated by the much taller triple-slot I/O bracket. We have also been told that this model will also feature three 8-pin power connectors.

Additionally, neither of the cards has USB Type-C port, which will be available with the reference cards (and yes ASRock is launching these as well). 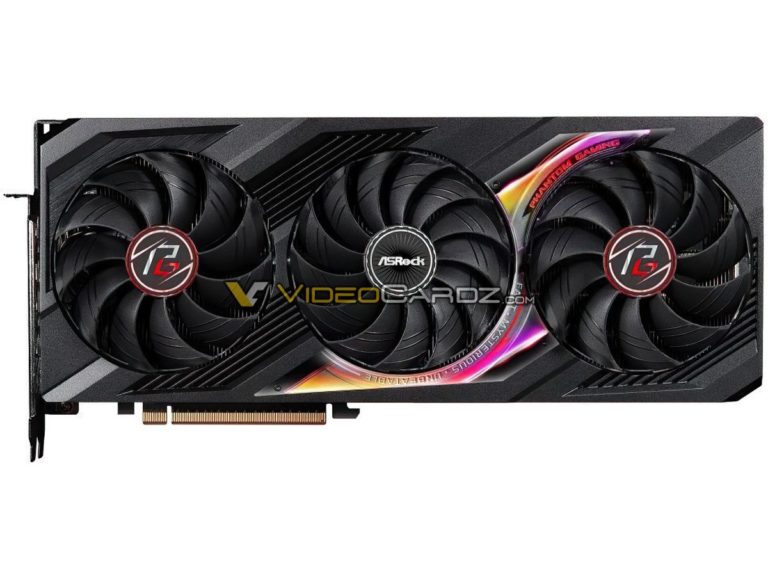 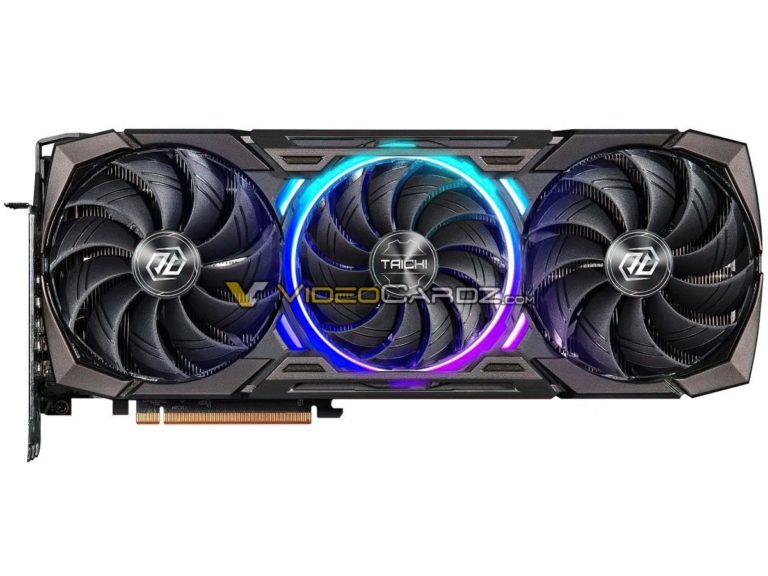 Both series are to be announced soon, possibly before the AMD RX 7900 launch on December 13th.