Today we are sharing the latest addition to Radeon RX 5700 series from ASRock, the Taichi OC+.

Let’s start with the most distinctive feature of the Taichi. ASRock has put four DisplayPort and two HDMI connectors on the card. This is either to gain the interest of virtual reality gamers or Taichi is aiming at multi-monitor productivity. Such display connectivity configuration is not very common for consumer graphics cards. A good competitor for Taichi would be one of Gigabyte’s AORUS cards, which usually offer three DisplayPorts, three HDMI connectors and also a VirtualLink.

The Taichi OC+ is a 2.5-slot design with three fans. The middle fan and the side is illuminated by RGB lighting. The card has full cover backplate kept in a similar aesthetics to X570 Taichi motherboard. This model has dual 8-pin power connectors.

The ASRock RX 5700 XT Taichi OC+ is expected to hit the shelves very soon. We will update you with the specs as they become available. 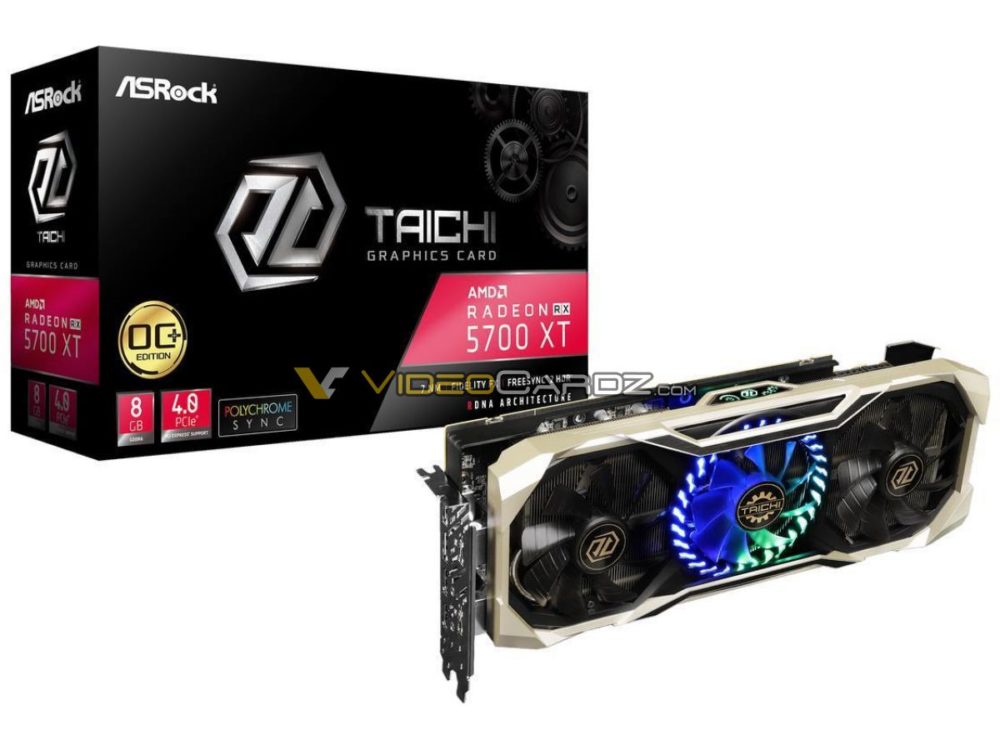 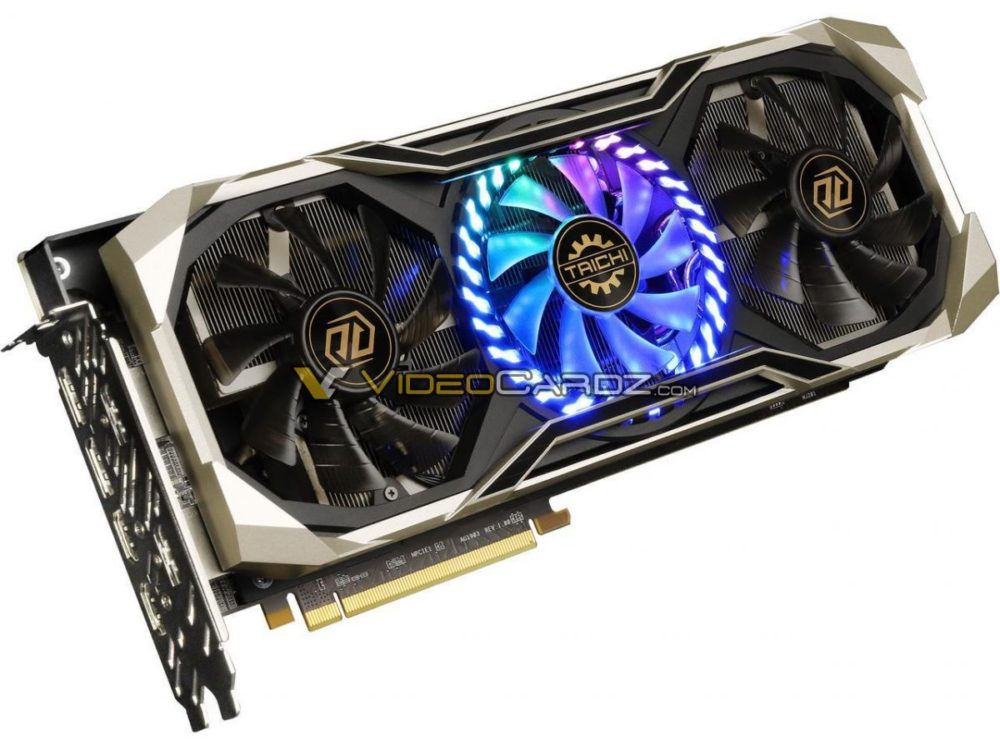 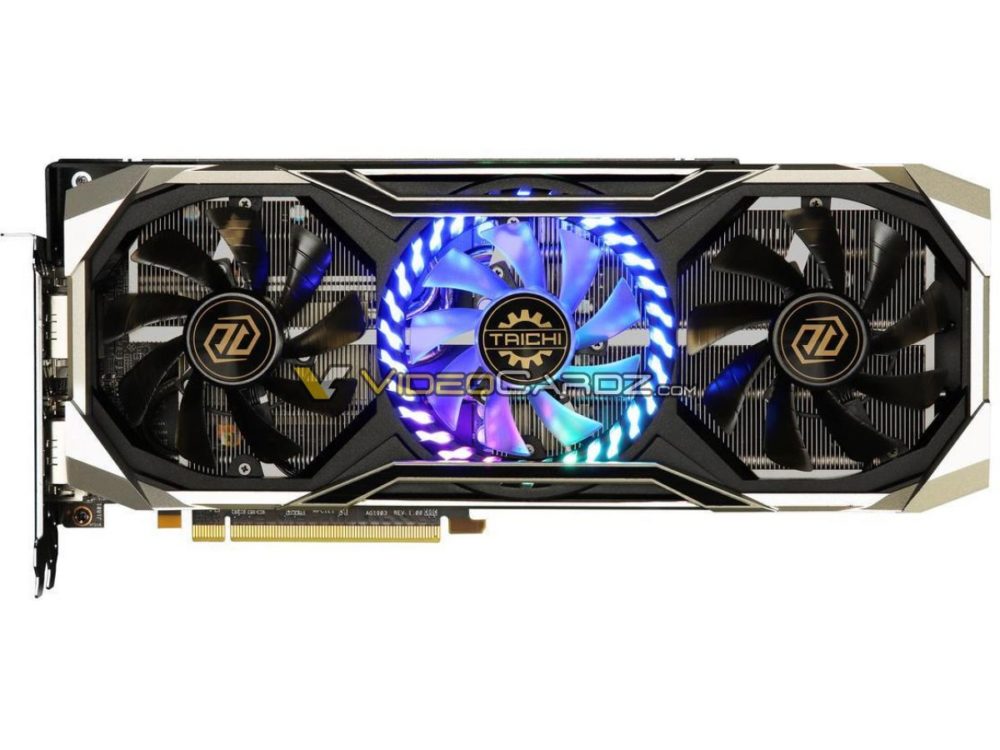 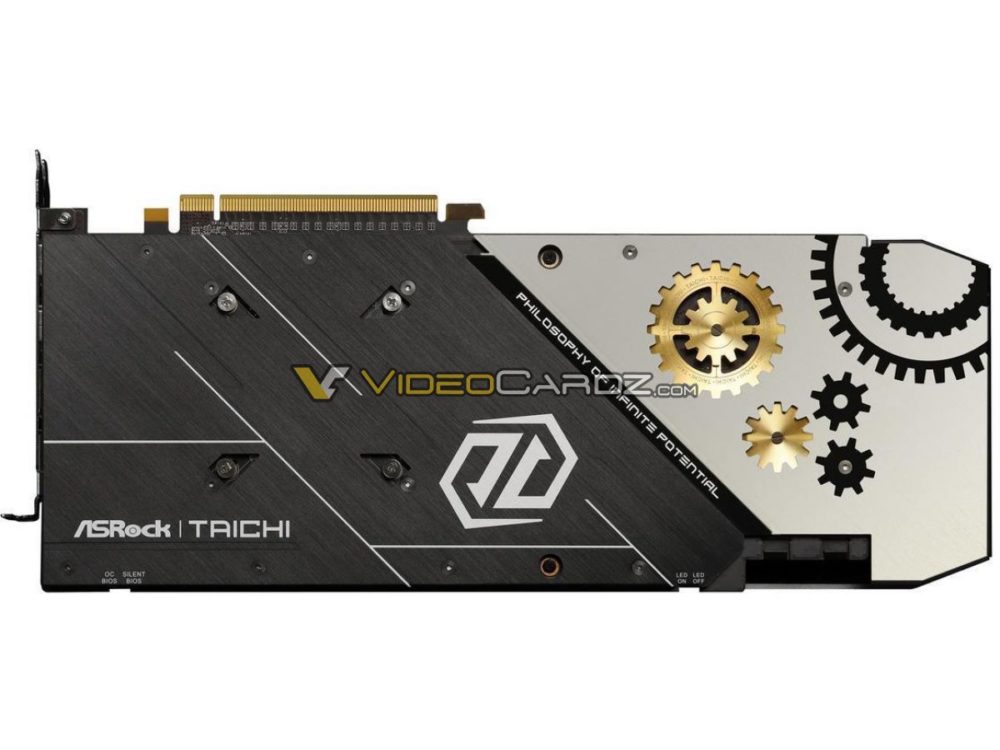 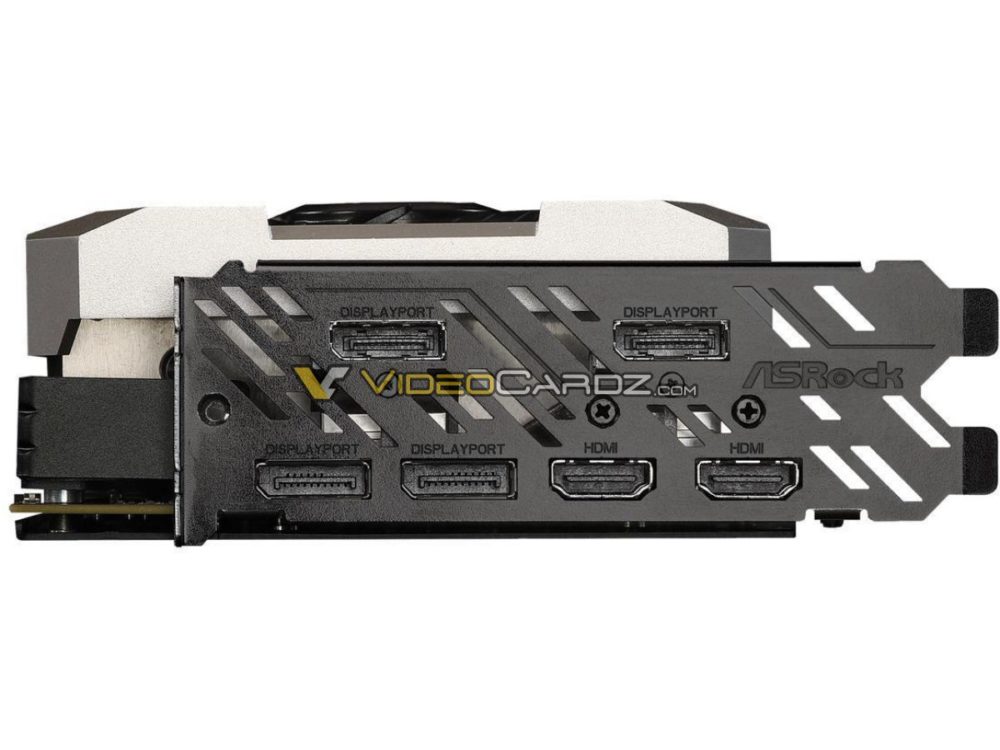