The ultra-premium ASRock liquid-cooled series are now coming to GPUs.

ASRock RX 7900 XTX Aqua OC is the first graphics card based on RDNA3 architecture to officially get liquid cooling. This is a premium model designed for existing cooling loops, and it cannot be used without them.

The Aqua will make use of the same board as RX 7900 XTX Taichi, which is a full custom design with three 8-pin power connectors, now clearly visible. This is a dual-slot design with custom full cover water block. 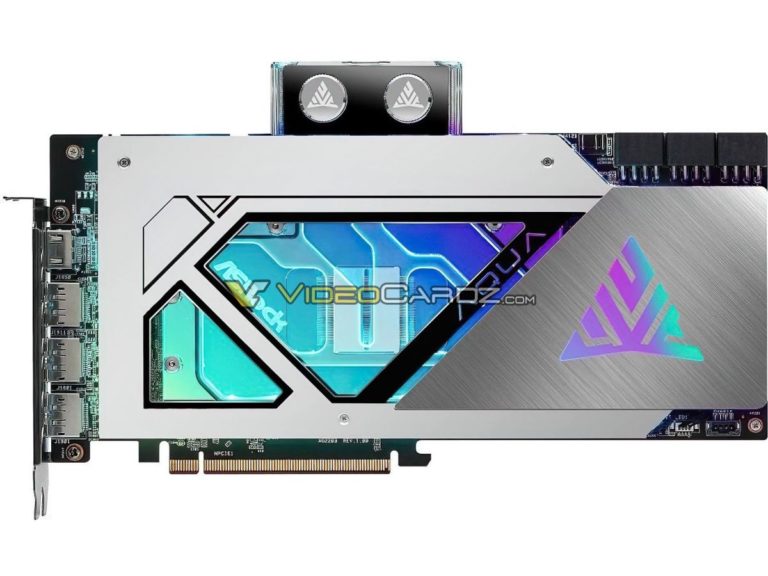 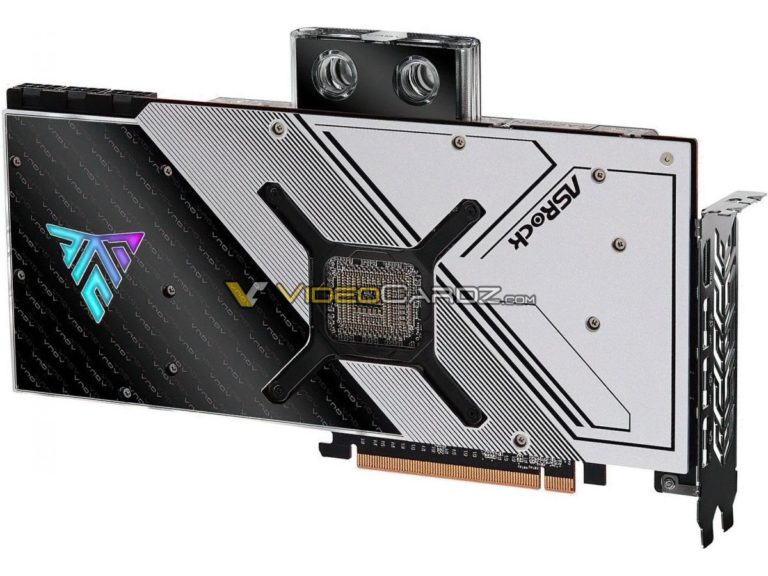 ASRock Aqua series were to this moment exclusive to the company’s motherboard lineup. These are special board series with preinstalled monoblocks for CPUs and VRMs, but also with sleek black and silver design. Aqua series are always limited in number and relatively expensive, as a result not very popular outside the enthusiast and overclocking communities.

What might be worth noting is that thus far ASRock did not launch an X670E Aqua motherboard, so a full AMD/ASRock Aqua setup is not possible with the latest hardware, but there is an older X570 version. 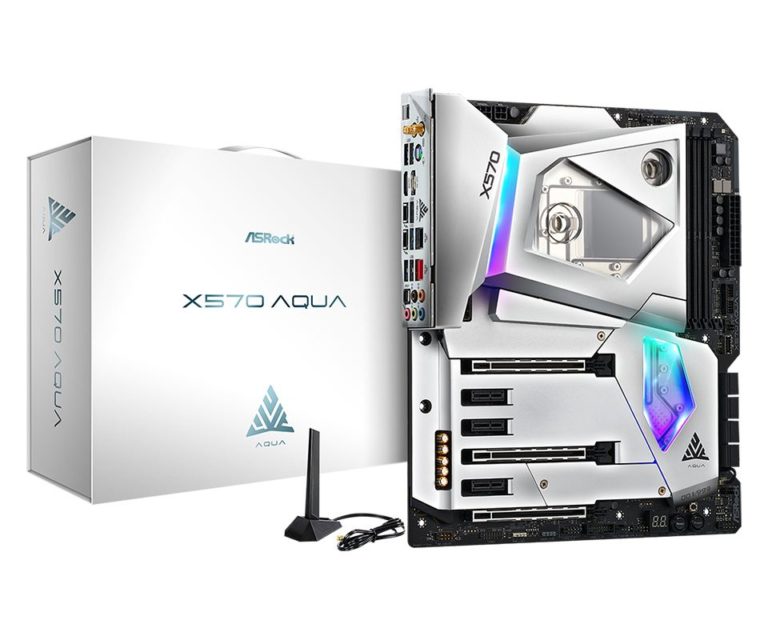 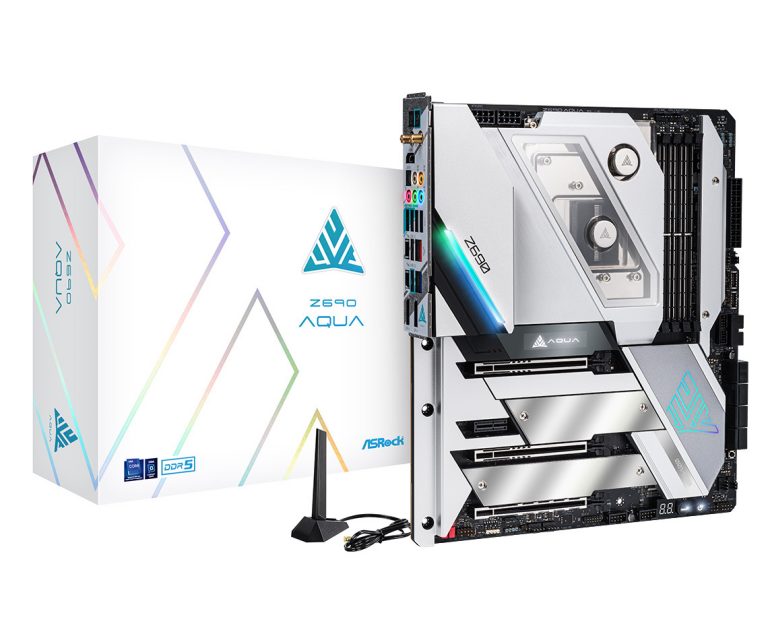 ASRock is set to launch its Radeon RX 7900 series on December 13th. As far as we know, Aqua GPU is limited to the XTX variant featuring the full-fat Navi 31 GPU and 24 GB of GDDR6 memory.