The RX 6600 XT will only be available through AMD board partners who already came up with various solutions spanning across Mini-ITX form factor up to massive triple-fan solutions for those who demand better cooling.

While RX 6600 XT officially launches on August 11th, board partners have already shown most of their designs ahead of launch. So far only PowerColor and ASUS have decided to launch RX 6600 XT under its premium series such as Red Devil or ROG STRIX, while other AIBs have only focused on their mid-range offer.

PowerColor officially unveiled its Red Devil and Hellhound models. The Red Devil is the first dual-fan Red Devil in the RDNA2 generation of GPUs. The exact size of the card has not been revealed by PowerColor yet, but it is certainly the smallest flagship of all RX 6600 XT models so far. Both the cooling shroud and the backplate cover the full length of the card. This is one of the only customs RX 6600 XT models to require two power connectors (8-pin + 6-pin), suggesting that the card might go out of 225W TBP which is already guaranteed by the PCIe slot and 8-pin power connector alone. 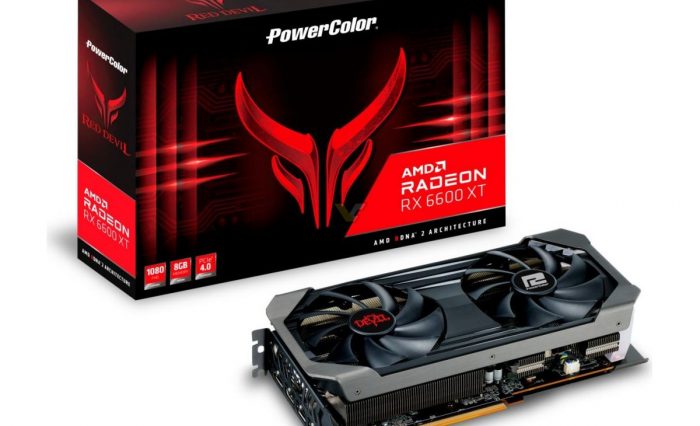 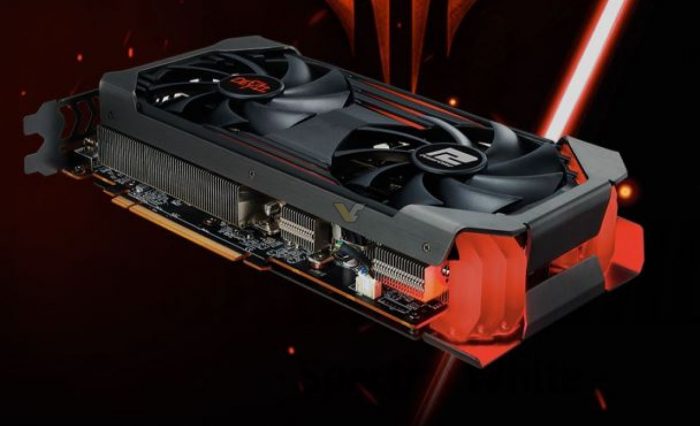 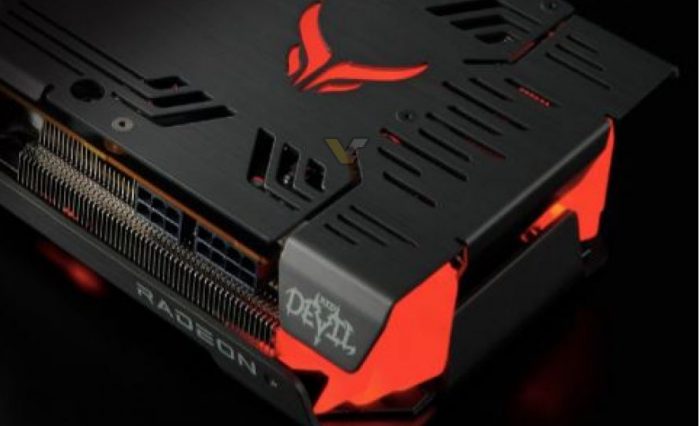 Hellhound RX 6600XT is also the first card in the series to be dual-fan. It does not use the same board design as Red Devil, as the card only requires a single 8-pin power connector. The cooling solution appears to be much wider than the PCB and requires as many as three motherboard slots. 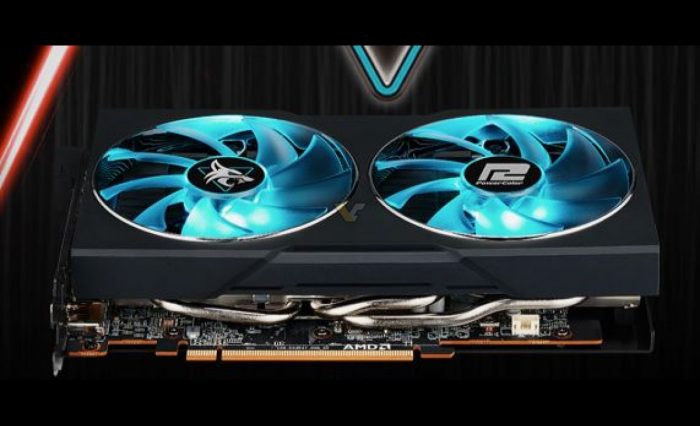 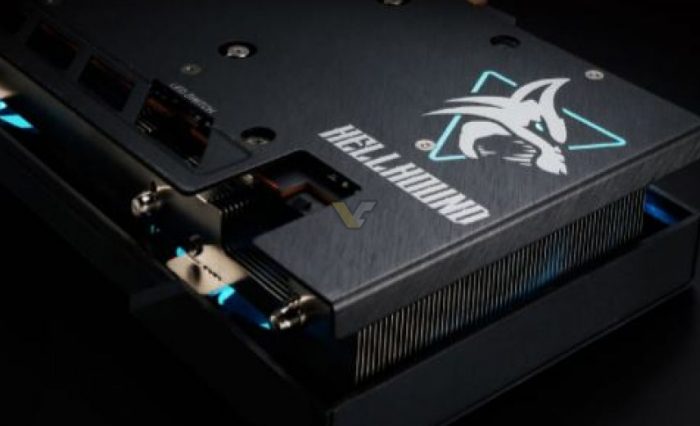 A large aluminum heatsink is commonly used by massively produced models for Internet Cafes, not premium models for consumers. A small note here, at least now we know who was responsible for the leak nearly 2 weeks in advance. It was Biostar’s card after all. 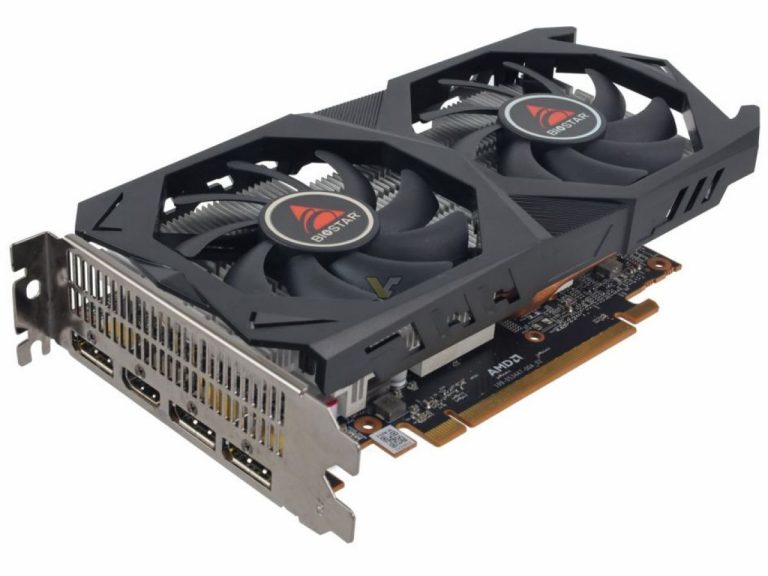 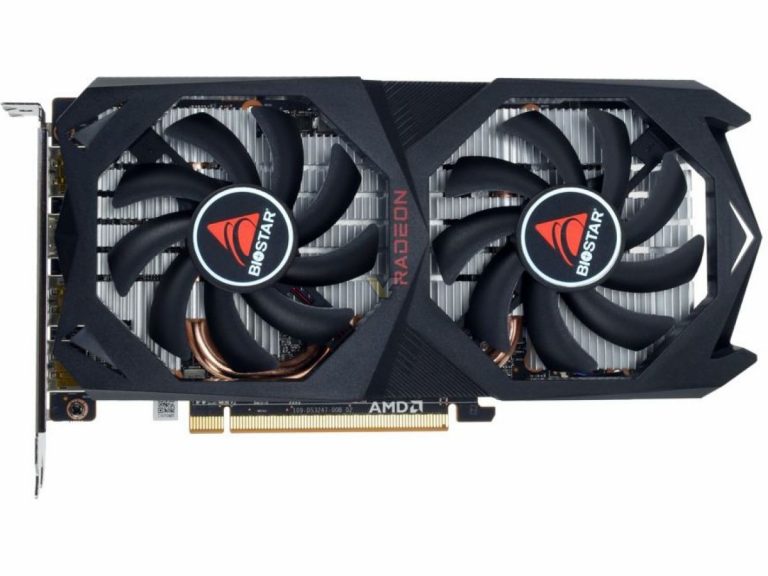 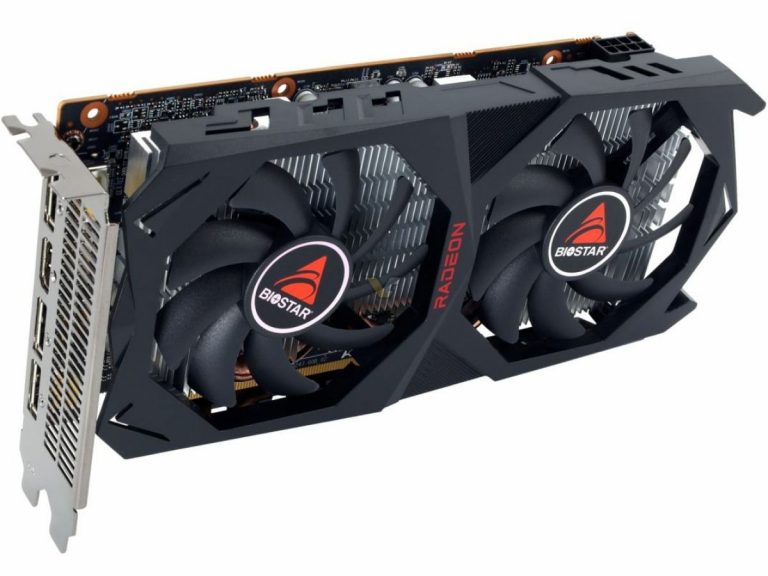 Chinese Yeston does not go much further with its design. Apart from being a render, not a real photo, the card looks stealthy without any unnecessary lighting. 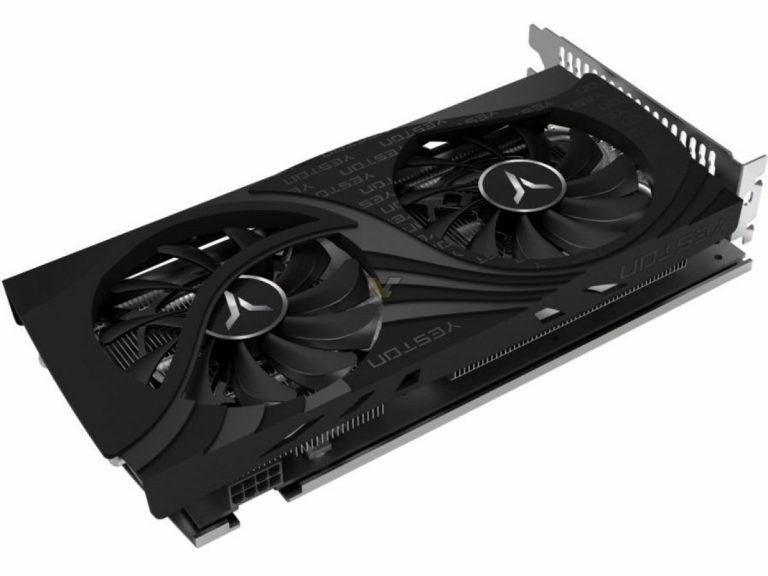 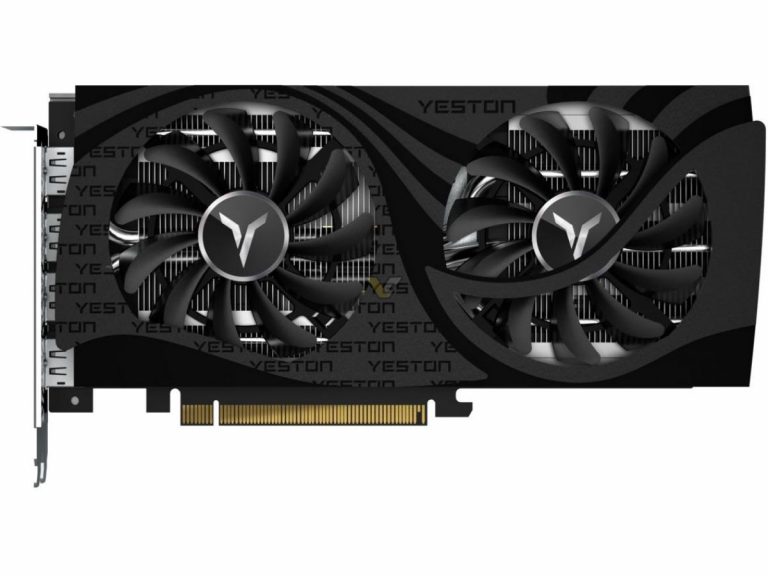 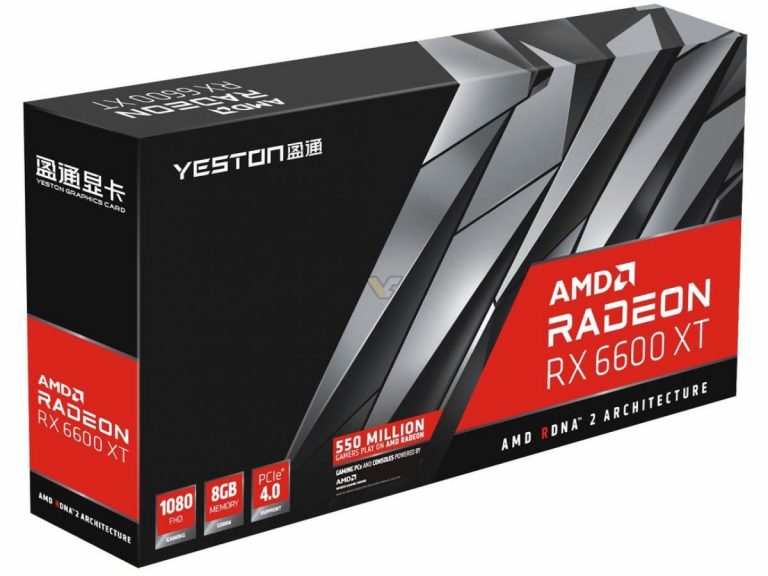 ASRock unveiled its Phantom Gaming triple-fan model, which should be the top offering for this Radeon SKU. There are no plans for Taichi but ASRock did unveil a new card made specifically for Navi 23 GPU, the Mini-ITX model as seen on the right: 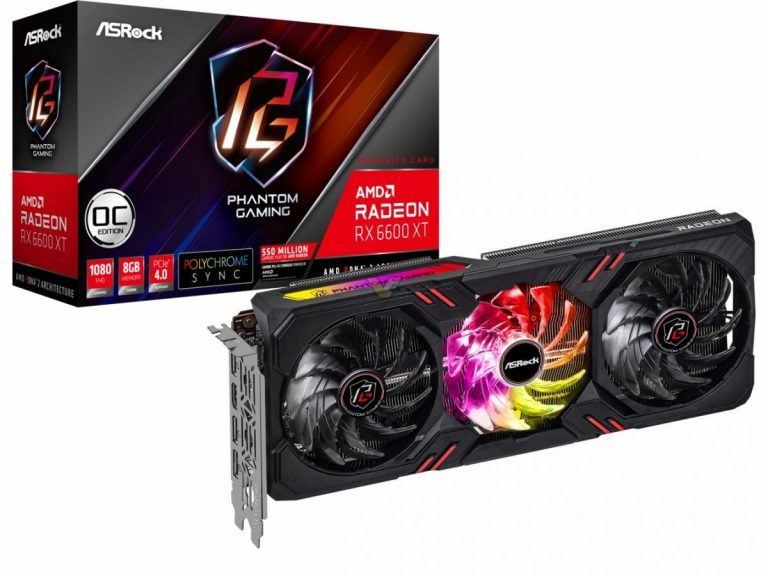 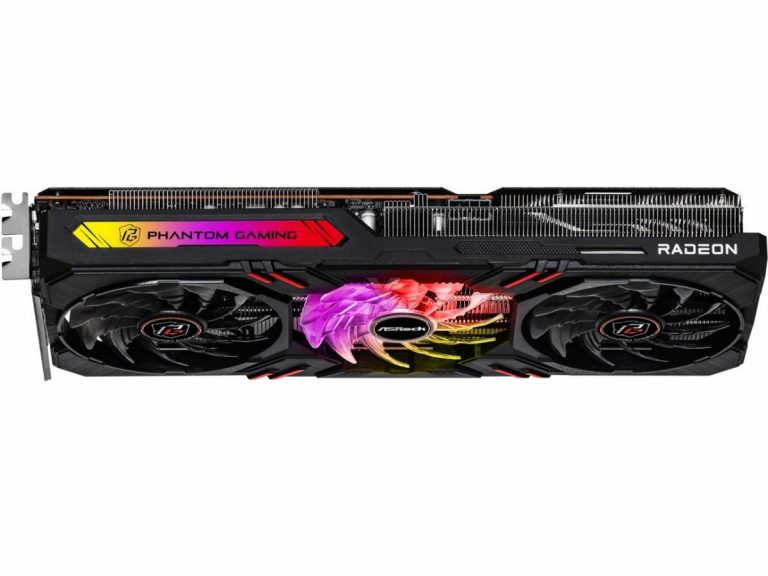 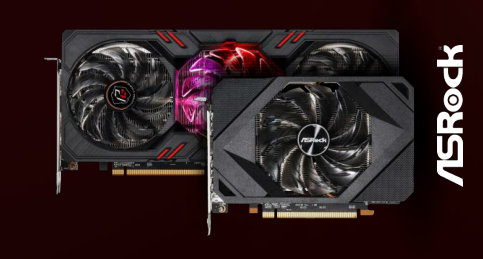 Sapphire came up with two models: NITRO+ and PULSE. The former is clearly a premium SKU with a unique ‘wave fin design’, triple-BIOS switch, and much more. The manufacturer had not revealed the specs of either of the two cards, thus clock speeds, and power consumption ranges are unknown. What both cards have in common though is 2.2-slot thickness, dual-fan cooling solution, and a single 8-pin power connector. 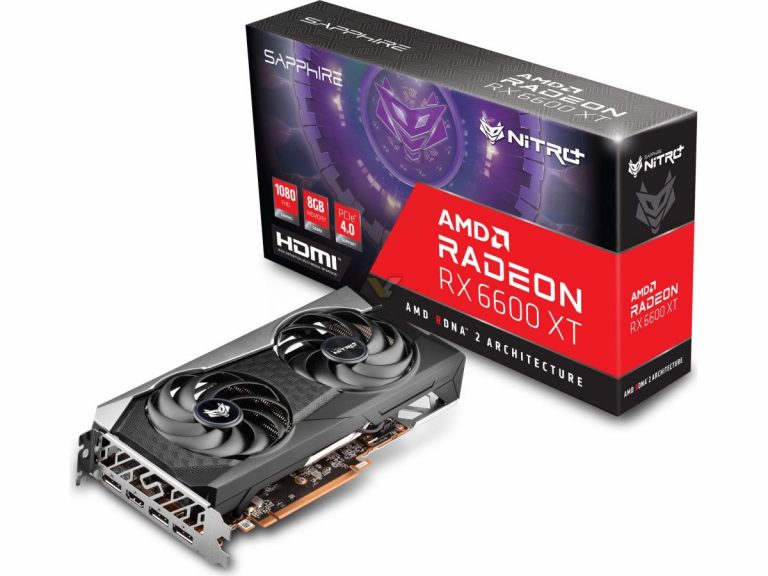 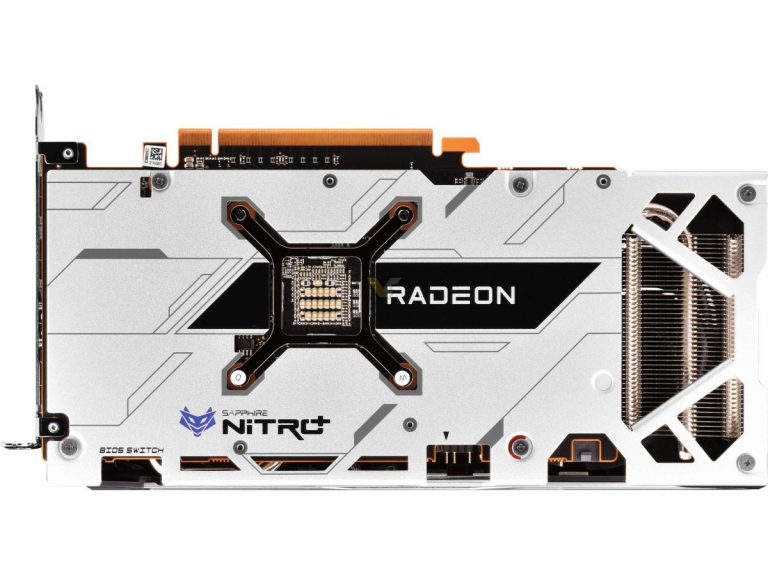 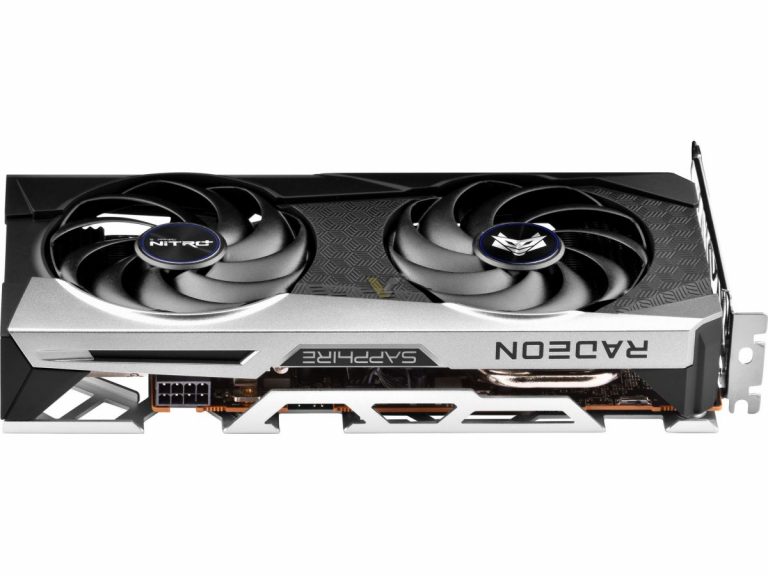 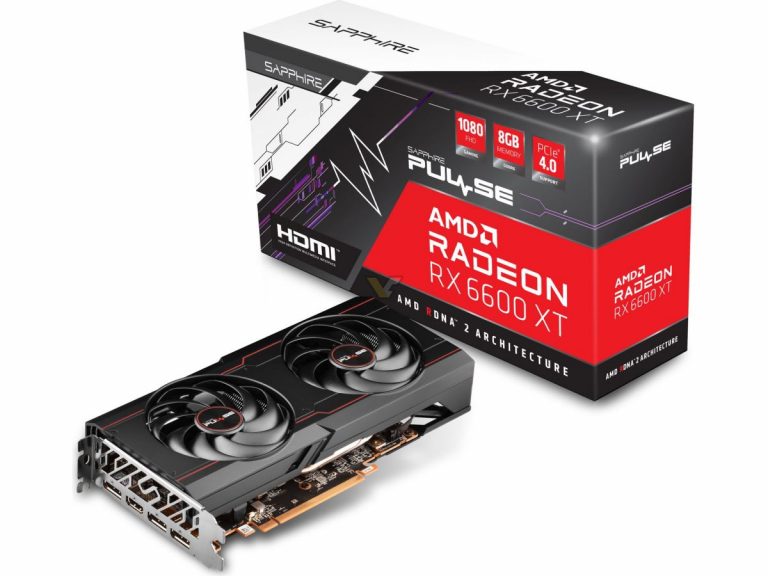 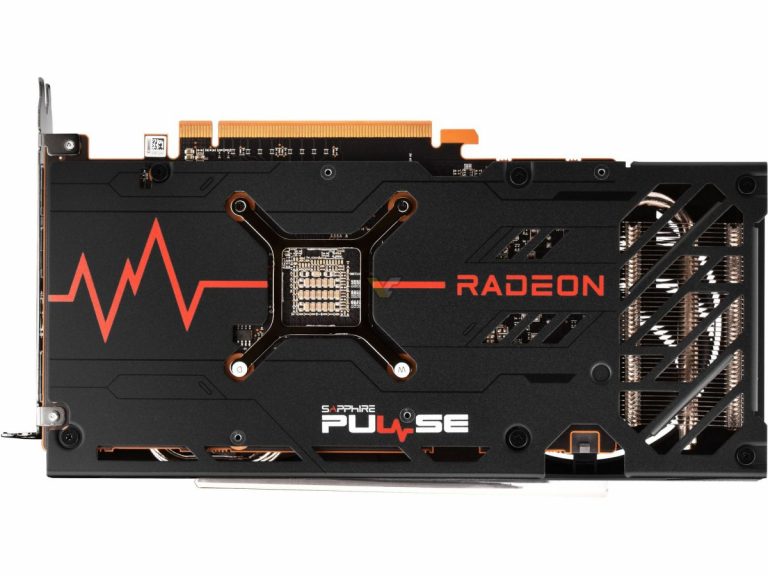 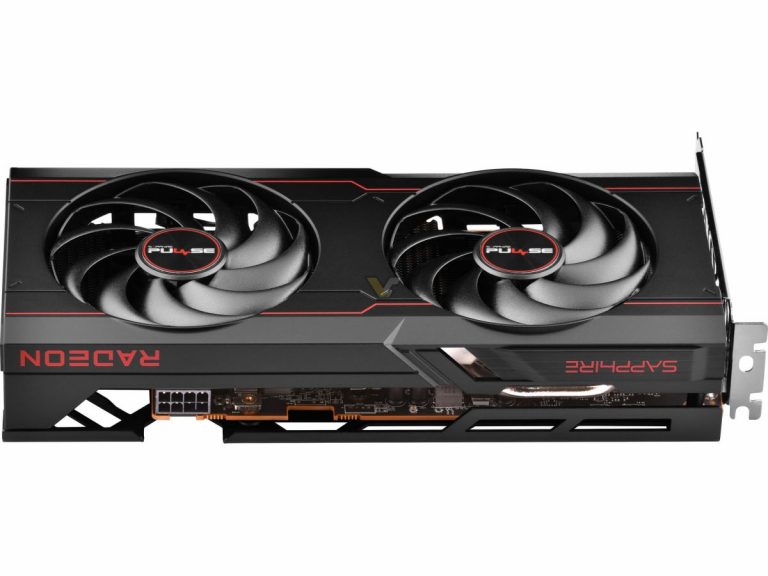 A contender for the most confusing name has been released by XFX. This model is part of the Speedster Mercury series and also received a “308 Black” moniker. It’s a triple-fan solution kept in a stylish black/silver color scheme. The card has a full-cover backplate and is equipped with a single 8-pin power connector. At the time of writing the specs were unknown. 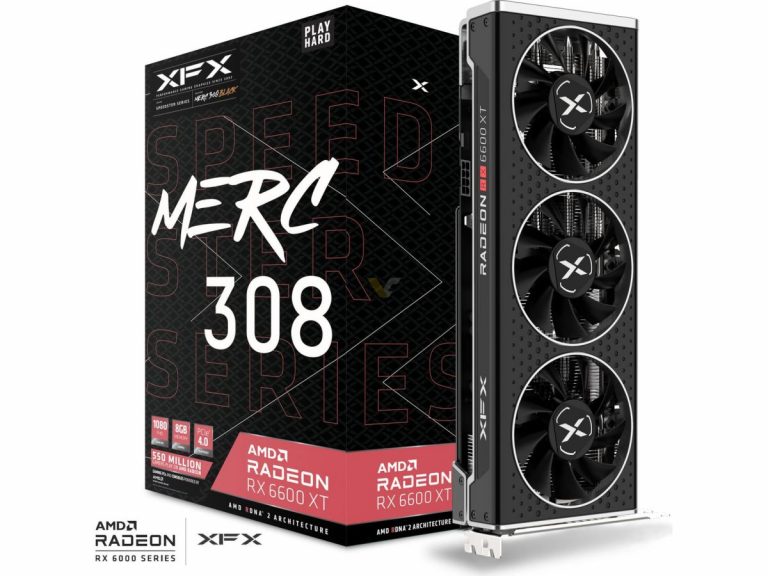 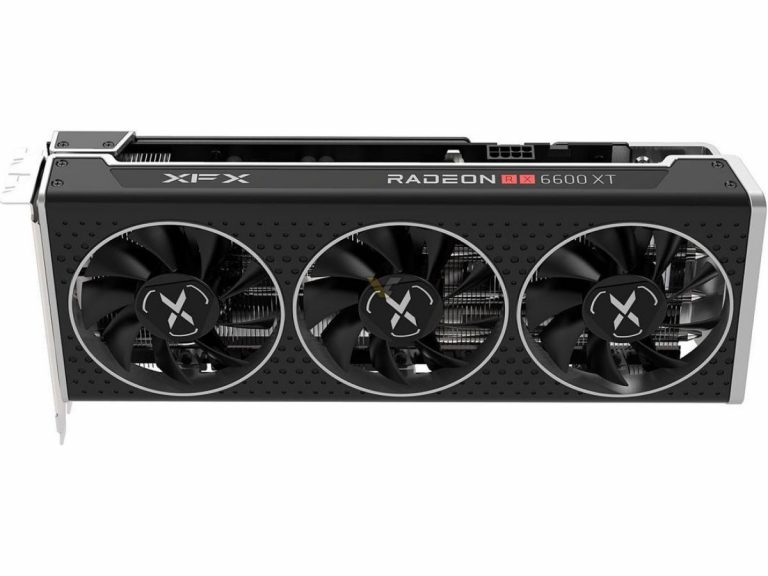 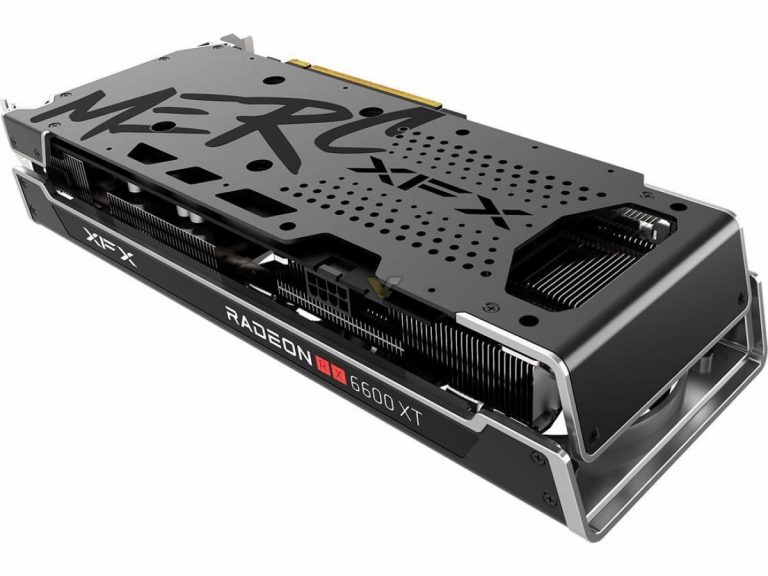 Additionally, we have RX 6600 XT cards from the big three: ASUS, Gigabyte and MSI, who released separate press releases on their cards. Just follow the link for more details. 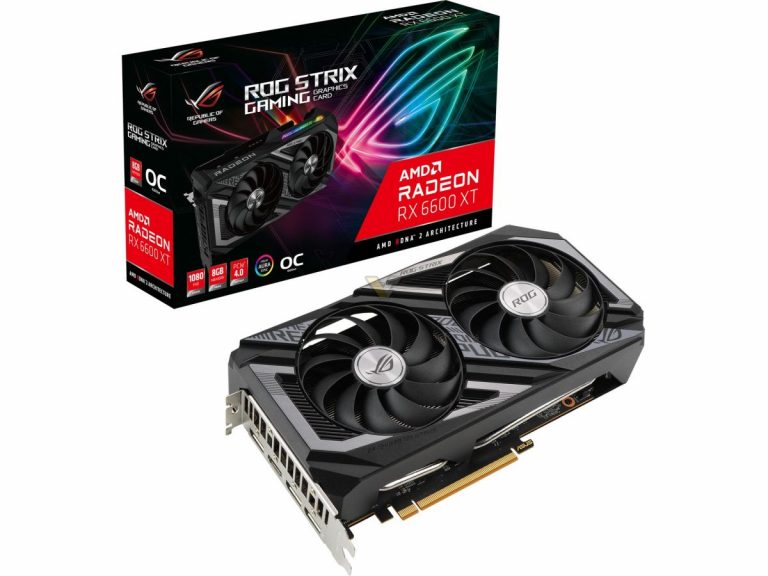 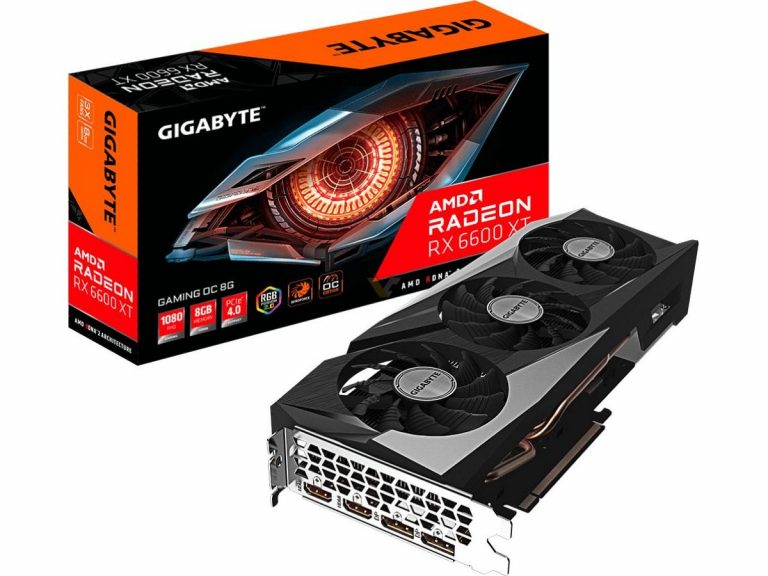 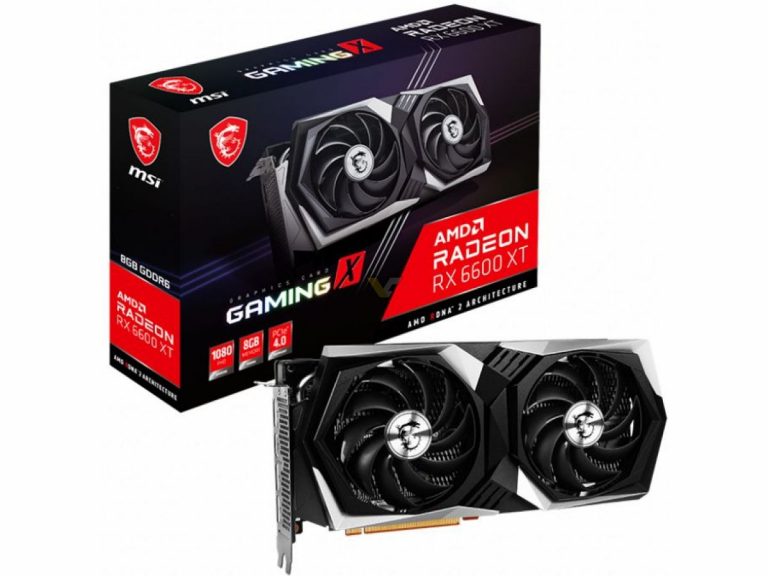 Remember always to check our database with the most up-to-date information on existing and upcoming models.