According to a fresh leak from the Eurasian Economic Commission regulatory office, ASRock is planning Radeon RX 6600 XT with 12GB memory.

It would appear that Radeon RX 6700 XT will not be the only card in the series to offer 12GB GDDR6 memory. According to the fresh EEC filling, the company is now expected to launch RX 6600 XT with 12GB memory as well. Contrary to previous reports, the RX 6700 non-XT is listed with 6GB GDDR6 memory.

So far we have not heard too many details on the non-XT variant of the Navi 22 based Radeon RX 6700 card. Previous rumors have suggested that both 6700 XT and RX 6700 non-XT may offer 12GB memory, however, the EEC listing would suggest otherwise.

By far the most interesting part of this leak is the RX 6600 XT model, which hasn’t appeared in any rumor yet. This model would allegedly offer 12GB memory, so just as much as RX 6700 XT. This would suggest that RX 6600 XT would also feature Navi 22 GPU with a 192-bit memory bus.

ASRock is currently planning one Phantom Gaming D OC model with at least three Challenger cards for two SKUs. The RX 6700 only has one SKU planned at this moment.

At CES 2021, AMD had already showcased the design of its Navi 22 and possibly Navi 23 based designs. The RX 6700 series are to feature a dual-fan cooler design, while RX 6600/6500 series could rely on a single-fan cooler. 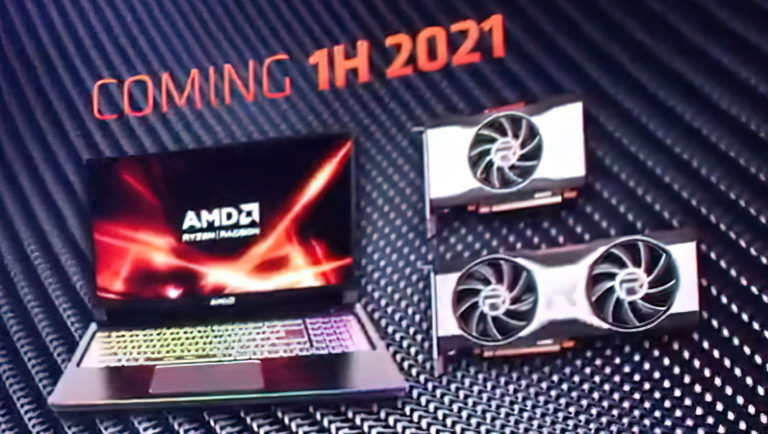