The new listing at the Eurasian Economic Commission regulatory office indicates that ASRock might bring custom Radeon RX 6900 XT series after all.

Not only the custom Radeon RX 6800 XT and RX 6800 graphics cards will launch later than reference models, but AMD also made no promises as to whether Radeon RX 6900 XT will ever see a custom flavor. AMD board partners have been telling the press that there is literally no reason why they couldn’t, after all, the RX 6800 XT and RX 6900 XT are similarly spec’ed, when it comes to power requirements.

The new listing at EEC features the following cards:

ASRock is therefore expected to launch at least four series of custom products. The Taichi model of the RX 6800 XT has already been leaked yesterday. The new information indicates that the manufacturer might also release Phantom Gaming, Challenger Pro and even OC Formula series of graphics cards. The latter would be exclusive to Radeon RX 6900 XT graphics card and therefore expected to be the top tier enthusiast GPU from ASRock.

The RX 6800 XT and RX 6800 will launch on November 18th, but the custom designs will be held back by a week or two, according to our sources. When it comes to ASRock’s custom RX 6900 XT cards, these are definitely not going to launch soon. This AMD reference design has a launch date of December 8th, so the custom designs will likely launch even later. 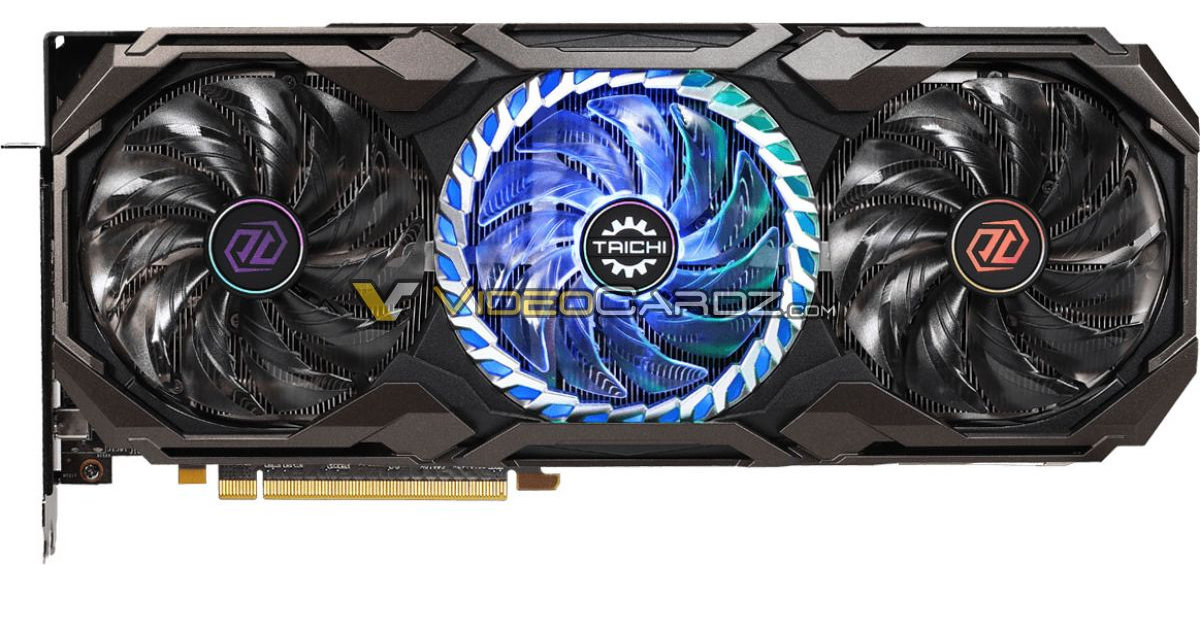 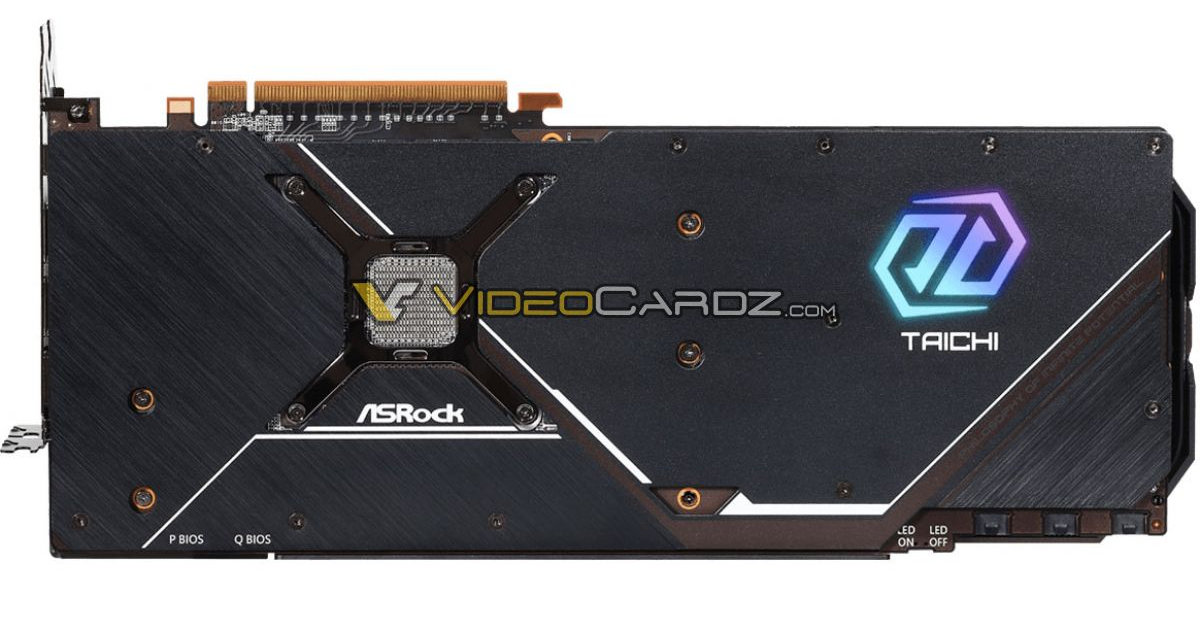