ASRock mocks MSI and ASUS for copying their design

ASRock on Facebook posted a video mocking two motherboard makers for being ‘too inspired’ by their X570 AQUA ultra-premium design.

ASRock X570 Aqua is a special limited motherboard for enthusiasts based on AMD 500 series chipset. This motherboard was unique for many reasons, such as being the first ASRock motherboard to feature a water cooling monoblock or departing from the brownish Taichi design into luxurious black and silver look.

ASRock was quick to notice how much the new ASUS and MSI motherboards are alike and from whom they might have borrowed the idea from:

The ASRock X570 Aqua production was limited to 1000 units, in fact, the first unit was given to Lisa Su herself 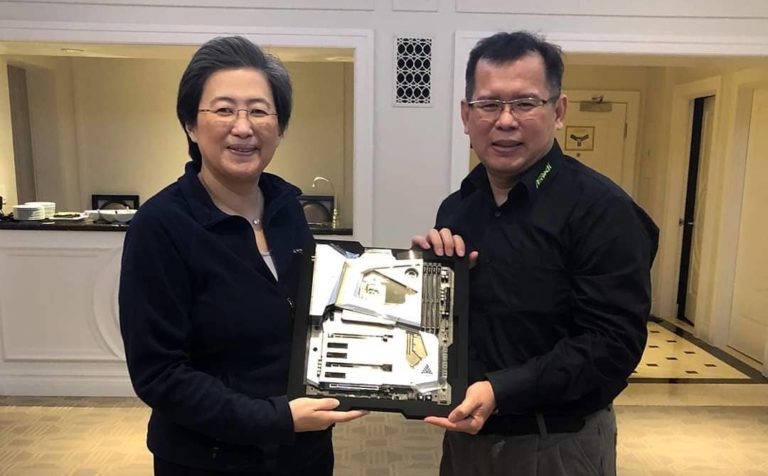