As we discussed this before, ASRock is replacing Fatal1ty with Phantom Gaming series. The new series will retain the black/red theme, but it seems ASRock is slowly realizing that black/silver is much more popular among enthusiasts.

The most interesting feature of Z390 Phantom Gaming 9 board is the 2.5G Ethernet port, which is likely based on recently released Realtek’s RTL8125 chip. ASRock was the first motherboard maker to push 10G ports into HEDT market, but those require expensive equipment and higher category ethernet cables. Meanwhile, 2.5G and 5G standards will work on Cat5e and Cat6 cables, so they are much more likely to be adopted. 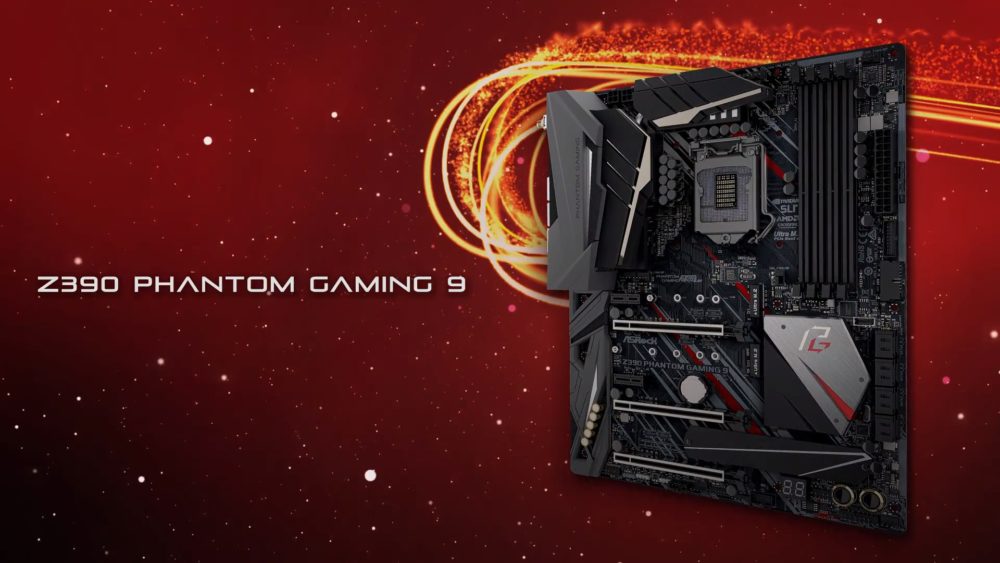 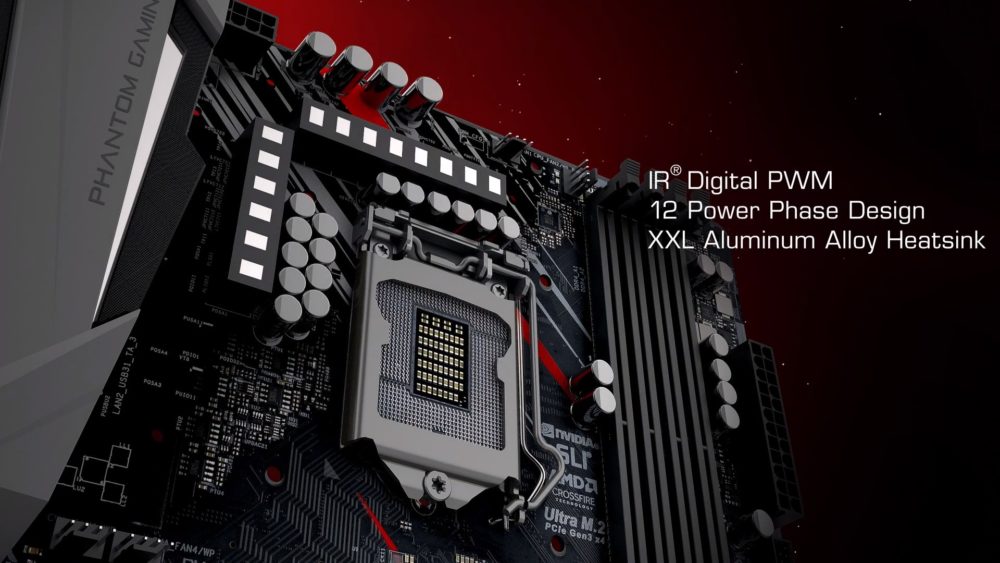 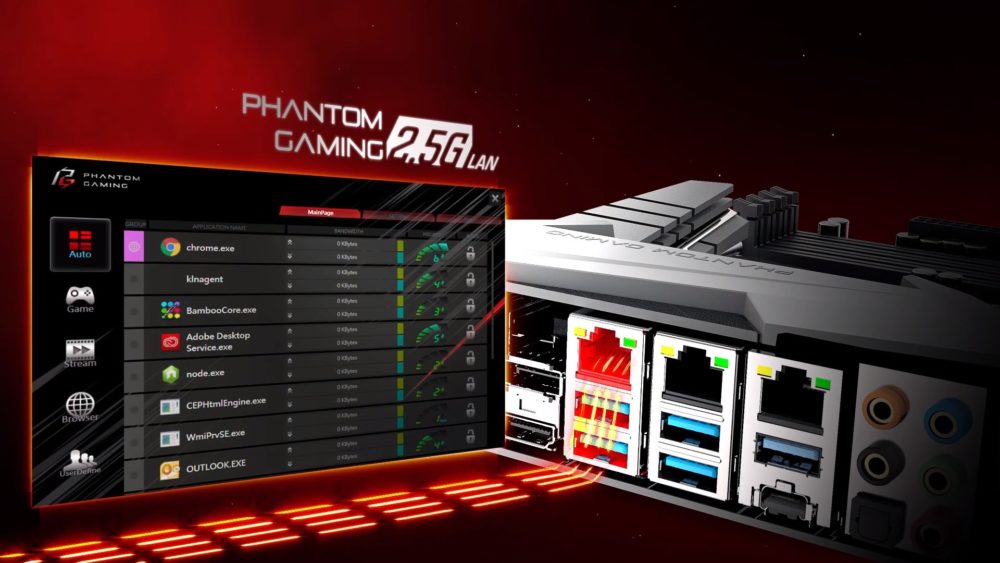 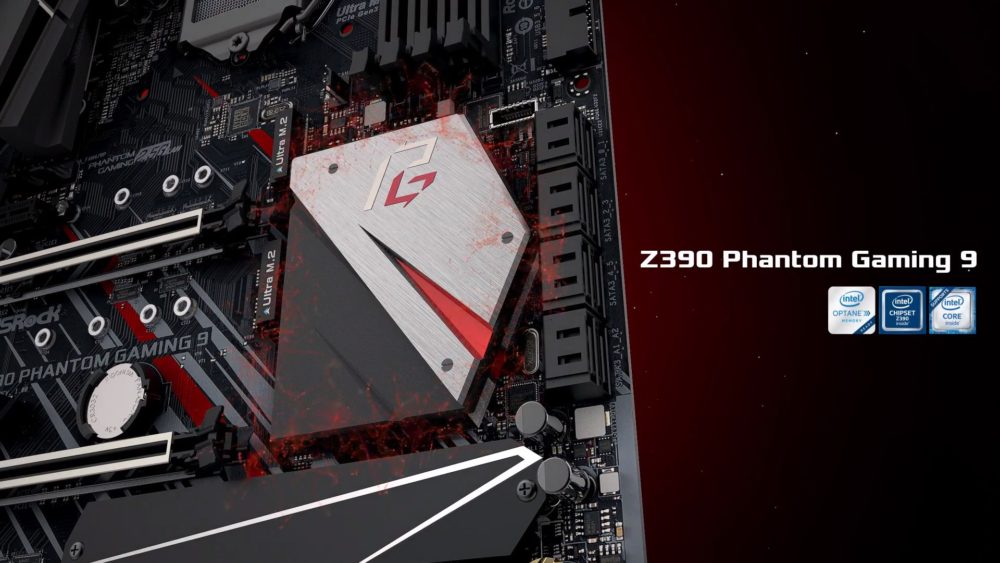 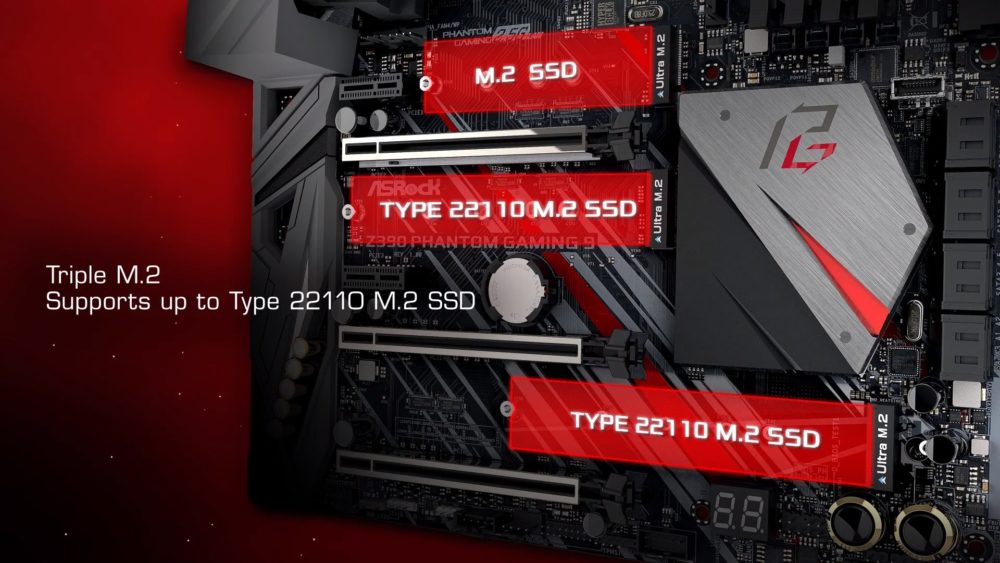