The Challenger ITX OC is the second custom card based on the A380, thus far the fastest and the slowest commercially available Alchemist GPU.

ASRock has now joined a company called GUNNIR by releasing an A380-based custom graphics card. This is actually the first globally recognized brand to release Intel GPU for desktops, but we still expect companies such as ASUS and MSI to show their solutions. 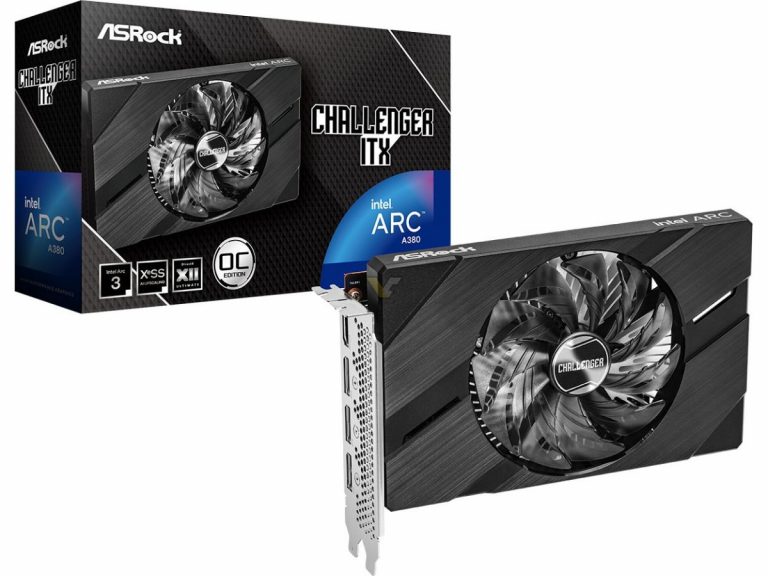 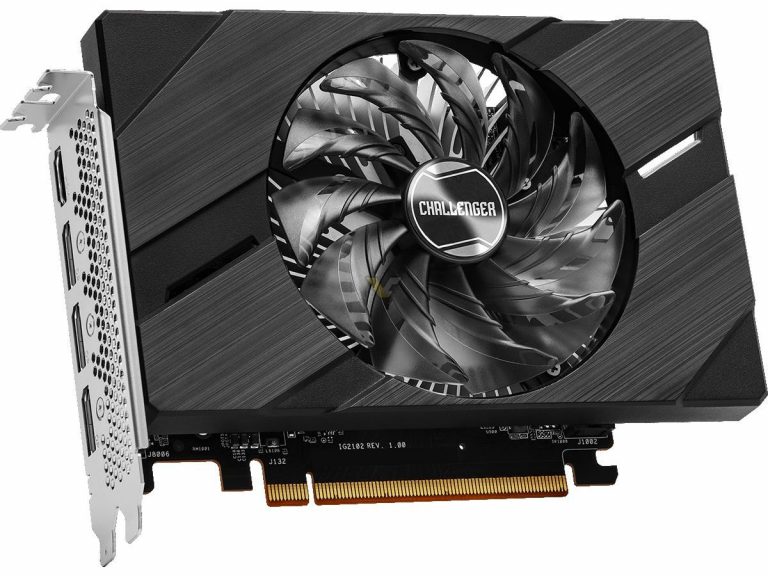 This model is based on a custom PCB with a single 8-pin power connector. It ships with factory overclocking to 2250 MHz (GPU clock). The core specs are the same though: ACM-G11 GPU with 1024 cores and 6GB GDDR6 memory across a 96-bit memory bus.

Unlike GUNNIR Photon, this custom card only has one fan, and it is designed in ITX form factor (19.0×12.4×3.9 cm). And speaking of fans, this model supports 0dB technology, so the fan won’t spin under light load. 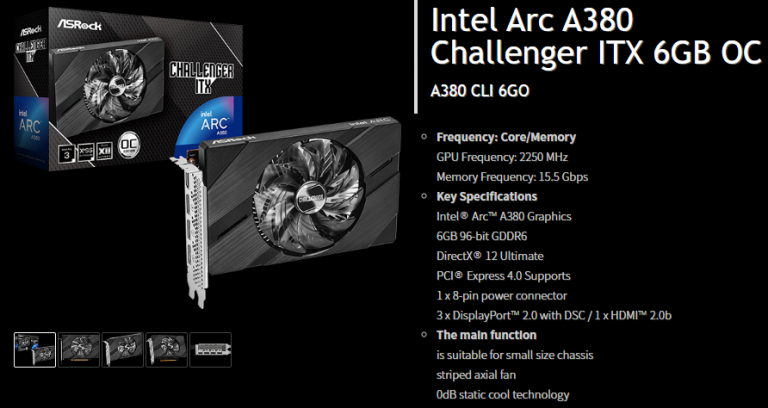 ASRock equipped this card with four display connectors: 3x DisplayPort 2.0 and 1x HDMI 2.0b. Intel earlier explained that board partners may equip Arc GPUs with PCONs (Proton Converters) that enabled HDMI 2.1. This card appears to lack this converter, and it is only 2.0b by specs. 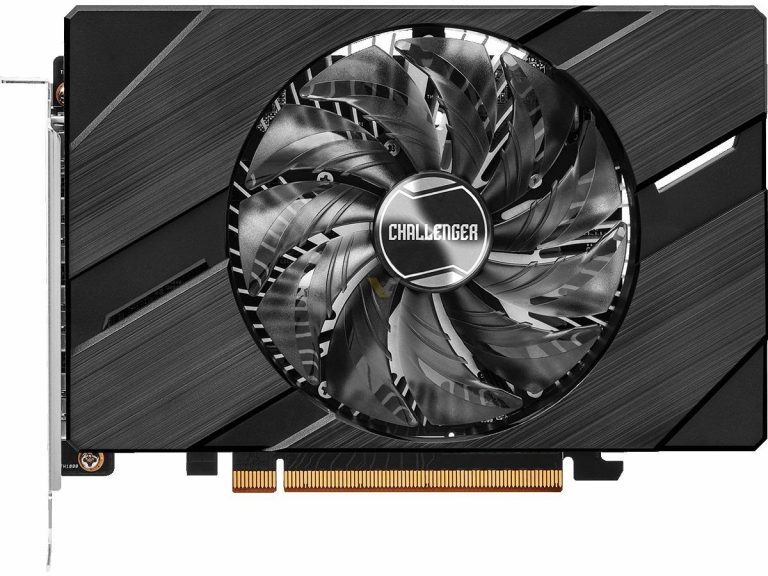 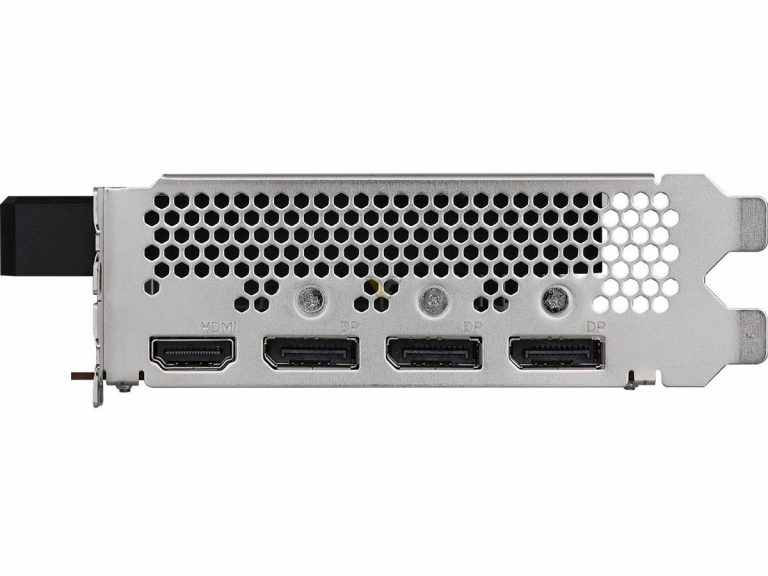 The card is now on sale through official ASRock shop at Chinese site JD.com. The card costs 1299 RMB (192 USD).