Over at Weibo, the company has posted a full review of their new graphics card based on Intel GPU. 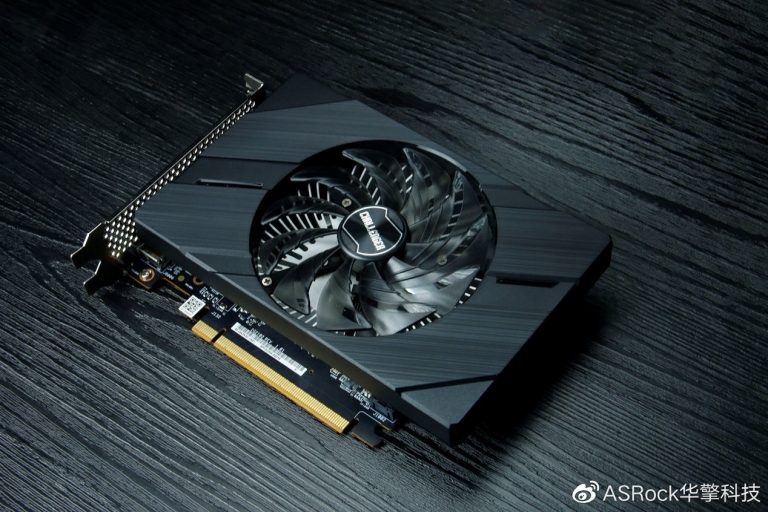 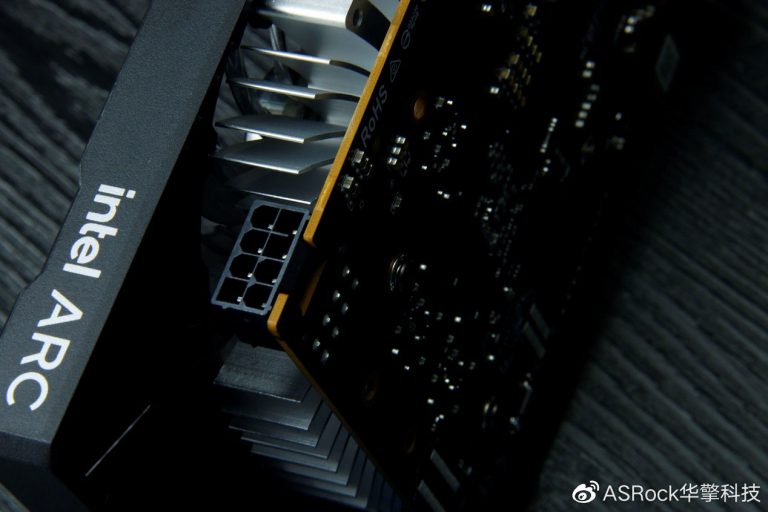 ASRock is no longer an exclusive AMD partner. Just a few years after the entering the GPU business and making Radeon cards, the company has now announced its first Intel GPU, also becoming one of the first companies to do so. This card is called Challenger ITX, and it is based on Intel ARC A380 GPU.

The company announced their card is a factory-overclocked model with a GPU clock of 2250 MHz, but as it turns out this clock is actually higher in real world tests. Even in stress test Furmark (often referred to as GPU power virus), the clock speed goes as high as 2300 MHz while it is 2450 MHz in games. One should note that this would be the same frequency as GUNNIR Photon OC model. Both cards are equipped with a single 8-pin power connector, but ASRock is not confirming the TDP for its SKU. 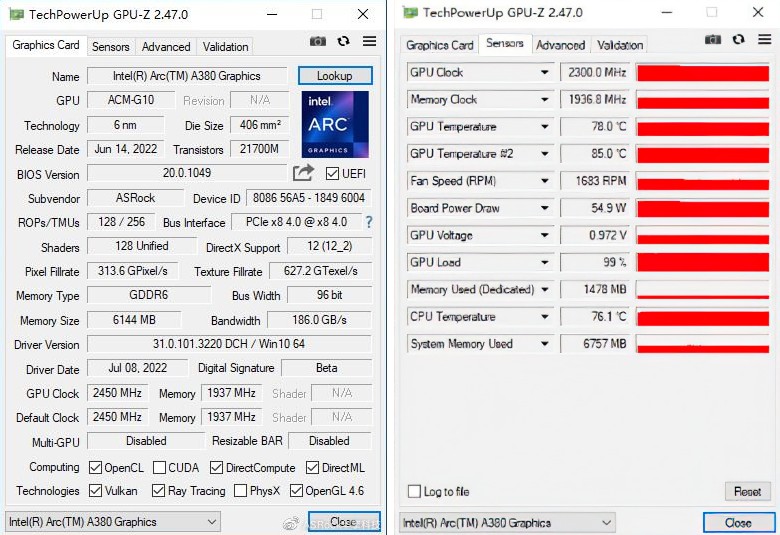 The card was demonstrated in synthetic tests and ASRock is providing some figures. It appears that the core is invalid because it was ended prematurely, but the 3DMark software is not listing Intel’s Advanced Performance Optimizations as enabled. 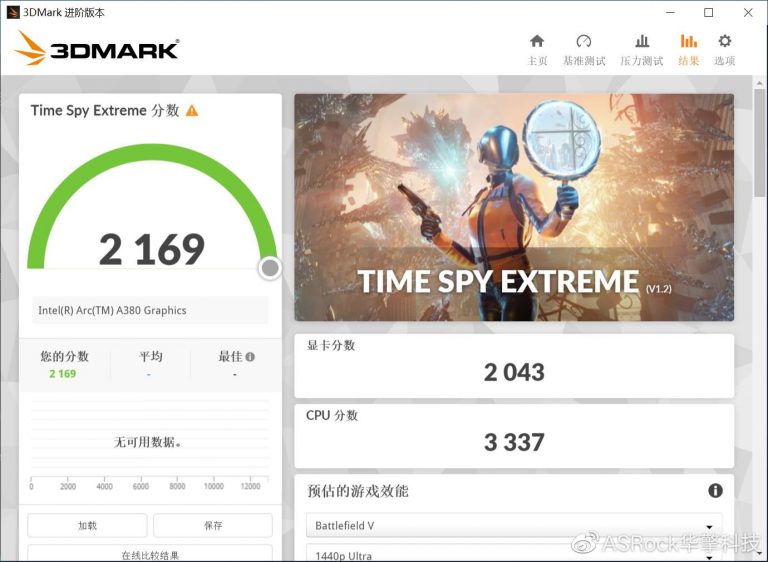 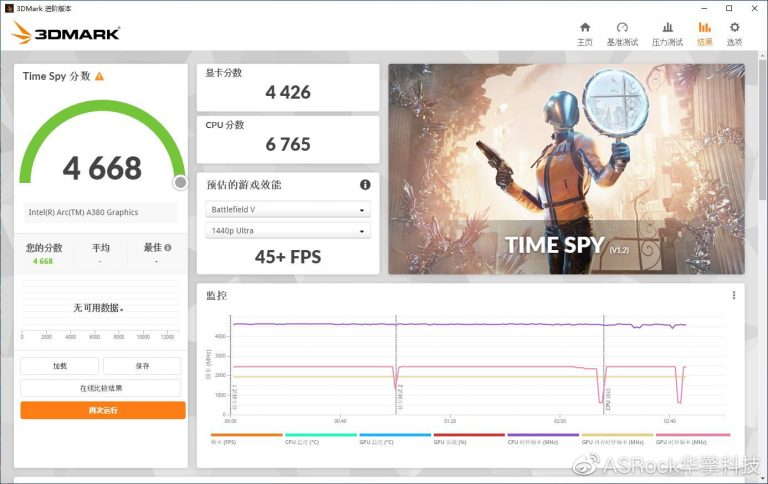 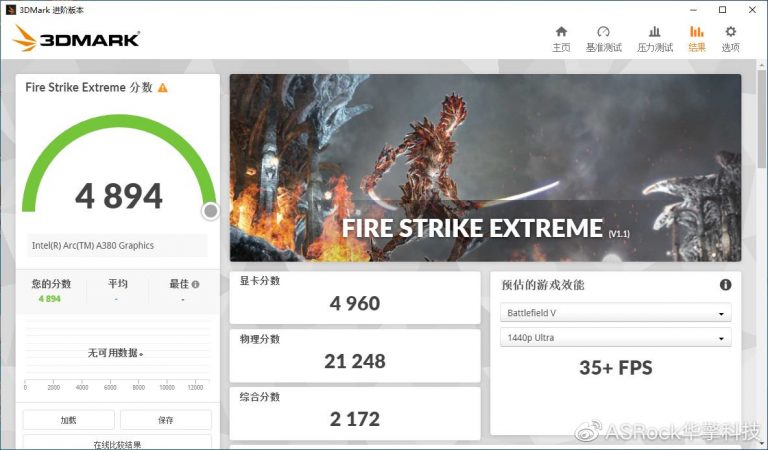 ASRock also provided gaming performance for a few titles, including popular AAA titles, and modern games utilizing DirectX12 API which in most cases is well optimized for Arc architecture.