ASRock has Intel Z790 motherboard approved by Sonic the Hedgehog

Collect all the rings with Sonic motherboards.

ASRock is making a Sonic the Hedgehog themed Intel Z790 motherboard. This design is based on Z790 Phantom Gaming Riptide motherboard, with obvious changes to the colors from black to black and silver.

The PG Sonic is a standard ATX motherboard with two PCIe x16 slots and four DDR5 memory slots. It supports up to 6800 MT/s OC memory, and PCIe Gen5 x16 graphics. Alternatively, it can work with x8 graphics and x4 storage (Intel platform is still limited to 16 Gen5 lanes). 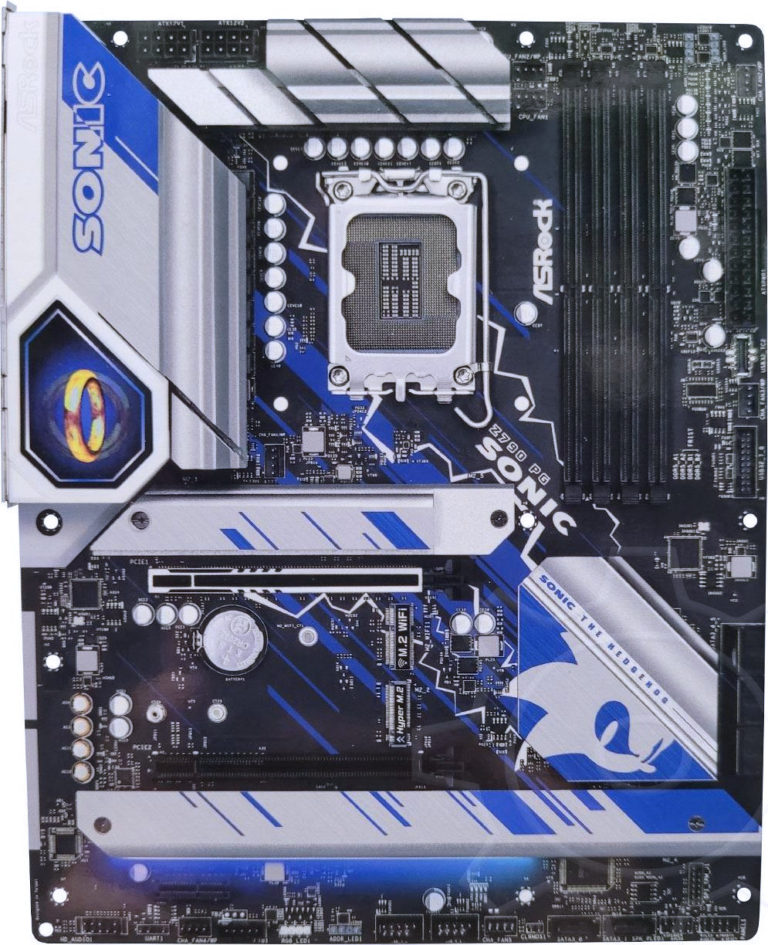 This motherboard supports both the 12th Gen Core Alder Lake and 13th Gen Core Raptor Lake CPUs for LGA1700 socket. It has both the HDMI and DisplayPort connectors, so CPUs with integrated graphics will work just fine. 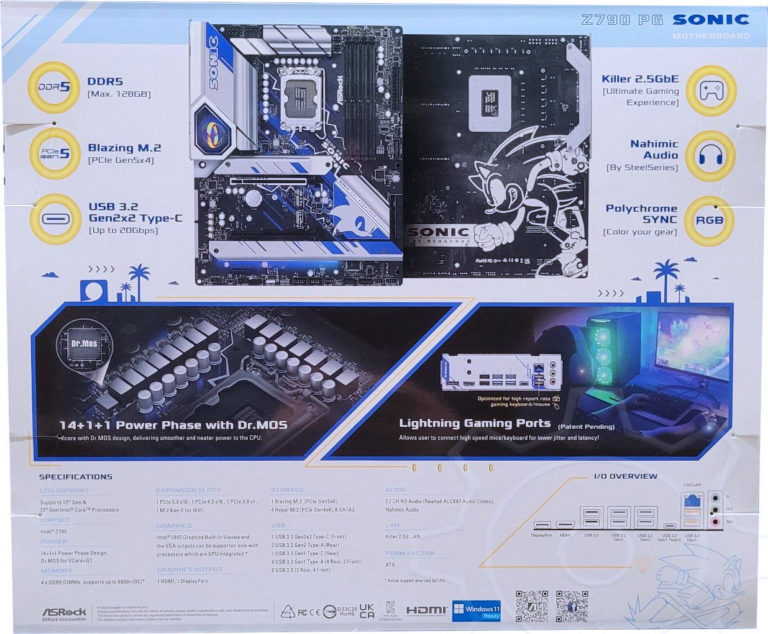 The Z790 PG Sonic not yet listed by ASRock, meaning it could be a limited edition, and it may become available later. There is a good chance it was already sent out to reviewers for their tests. Those should be posted later today, so have your eyes peeled.