It is now confirmed that ASRock will enter European, Middle East and African markets with Radeon Phantom series on July 1st.

ASRock Radeon graphics have been announced just a few months ago. At the time it was unclear where will new cards be available, but no one actually expected them to be locked to certain regions.

Long story short, ‘the business decision’ to focus on APAC and Latin America regions is no longer a thing. ASRock has confirmed that starting from July 1st, their graphics card will be available in EMEA (Europe, Middle East, Africa) markets as well.

ASRock Phantom graphics cards are based on Polaris and Vega architecture. The company has confirmed that Radeon RX 580 and RX 570 will be available in EMEA markets, but there’s no word on RX Vega yet: 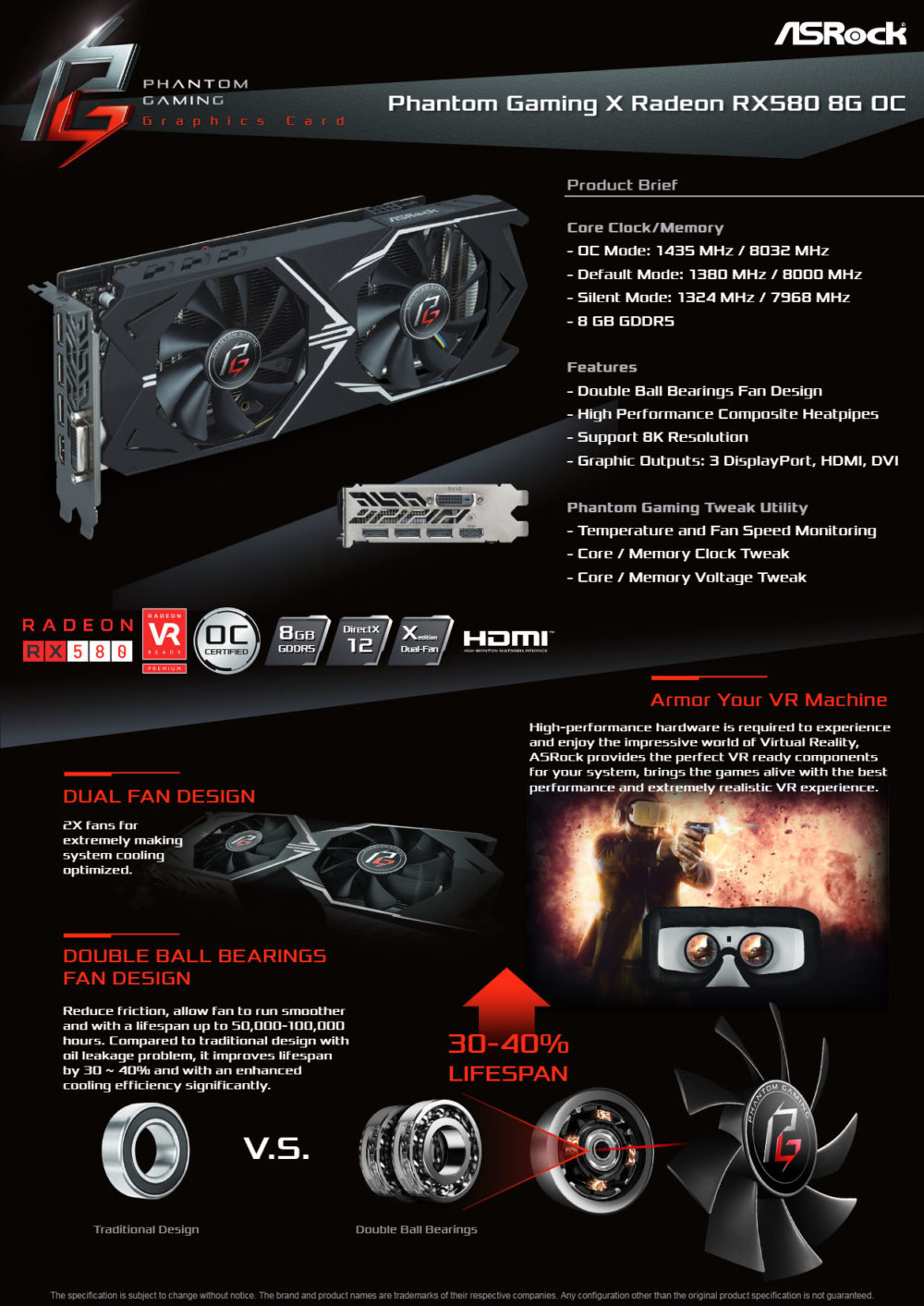 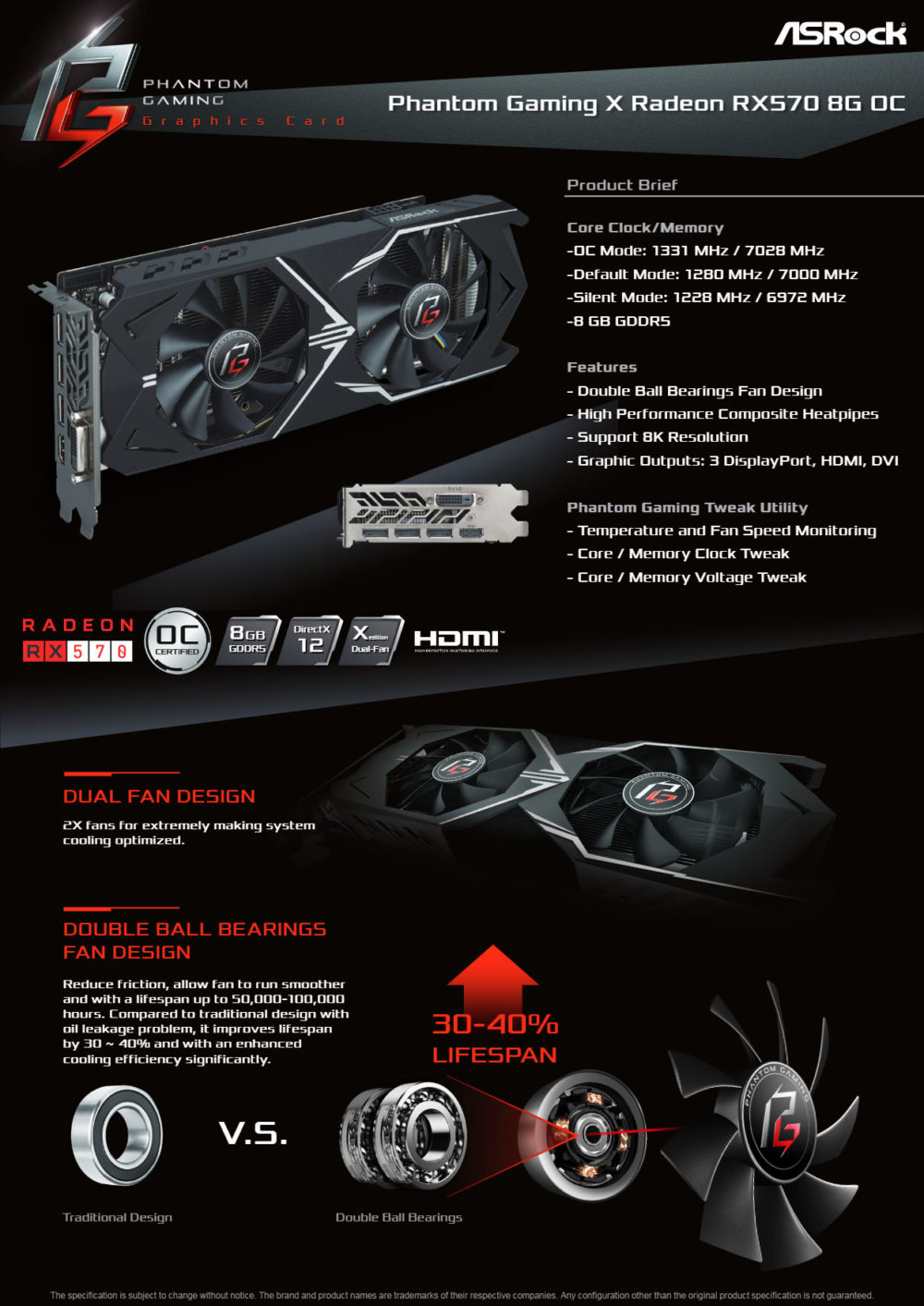